Titan Company reported a return to year on year growth in Sales in Q3 of FY 2020-21 led by an impressive festive season recovery in the Jewellery division. The total income for the quarter was Rs. 7,324 crores, including sale of gold bullion to the extent of Rs. 340 crores, compared to the income of Rs. 6,226 crores for the same quarter in the previous year. The growth in total income excluding bullion sale was 12%.

The total income for the nine months ending December 2020 was Rs. 13,614 crores (including bullion sale of Rs. 1,332 crores), against the income of Rs. 15,687 crores in the corresponding period last year. The decline without considering the bullion sale was 22% compared to the previous year.

While the Jewellery business grew by 16% (excluding gold bullion sales) over the corresponding quarter of the previous year, the Watches and Wearables and Eyewear divisions also did well with the recovery rate for the quarter being 88% and 93% respectively.

There was a significant recovery in the diamond studded segment of the jewellery business. While coins sales continue to remain high, wedding jewellery segment also witnessed a very good growth in the quarter. The jewellery division recorded an income of Rs. 6,249 crores for the quarter (excluding gold bullion sales) as compared to Rs. 5,409 crores last year, a growth of 16%. The Watches and wearables business recovered well in the quarter to record an income of Rs. 550 crores against Rs. 625 crores in the previous year, a decline of 12%. The Eyewear business also improved with revenues declining by 7% in the quarter, recording an income of Rs. 124 crores as against Rs. 133 crores last year. The recovery in the other segments of the Company comprising Indian dress wear and accessories was still slow and these divisions recorded an income of Rs. 36 crores compared to Rs. SO crores in the previous year, a decline of 28%.

The Company’s retail chain (including CaratLane) stands at 1,854 stores, as on 31st December 2020 with a retail area crossing 2.4 million sq.ft. for all its brands covering 292 towns.

Of the principal subsidiaries of the Company, the Aerospace and Defence business of Titan Engineering and Automation Ltd (TEAL) was impacted severely due to the pandemic even though the Automation Solutions business performed well. The company therefore recorded revenues of Rs. 87 er. for the quarter and EBIT of Rs. 6 er. and the performance for the year to date being revenue of Rs. 254 er (decline of 22%) and Profit before tax of Rs. 31 er (decline of 46%) for nine months.

CaratLane continues to do very well in both the online and offline channels and ended the quarter with a growth of 34% and a positive EBIT of Rs. 21 er. The revenue for the year to date was Rs. 468 er (decline of 1%) and the Net Loss dropped to Rs. 8 er.

“We are very pleased to see the return to growth in top line for the company and the recording of the highest ever profits in any quarter in the midst of the pandemic that has hit the world so hard. The recovery witnessed has been significantly better than what we had hoped just a few months back. It is the innovativeness and the untiring efforts of the employees and all business associates along with the positive consumer sentiment that has made this possible. We believe the focus on productivity and cash generation will help improve the company’s margins in the future.” 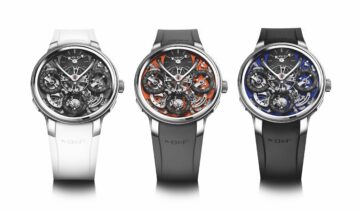 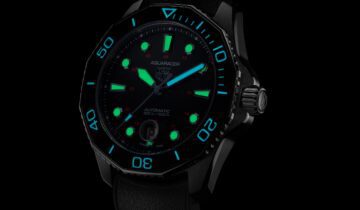 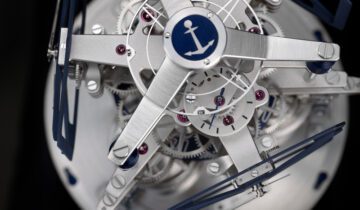