The new Oris ProPilot X Calibre 400, a titanium-cased watch inspired by more than a century of aviation heritage and driven by our five-day automatic, brings the joy of mechanics to the forefront.

What is the mechanism behind it?

Last year, more than 1.5 billion smartwatches were sold worldwide. Unfathomable. Sleek and gorgeous. How do they operate in practice? Modern technology is so sophisticated that few of us truly comprehend how it works. The growing use of AI will further widen the gap between their devices and their understanding of how they work.

This is one of the many reasons why mechanical timepieces are still popular. They’re an antidote to the glare of electronics. It’s reassuringly knowable to observe an escapement wheel rotating or a chronograph’s pushers commencing the steady progress of a central seconds hand. Poetic. Even joyful. It’s also what drives them to stick to their policy of just manufacturing mechanicals – Oris is entirely mechanical. There isn’t a single quartz in sight. There will be no smartwatches.

And, as long as they remain independent Swiss watch Manufacture, they are free to make that decision and go their own way. They are fascinated by how things function. It’s all part of being human.

The dial’s side is distinguished initially by its titanium case, which measures 39mm. The watch’s taut, angular lines are satin and sand-blasted, giving it a rough, technical aesthetic, and they’re accented by the ProPilot bezel and a muscular, sculpted titanium bracelet. The large crown is also made of titanium and is protected by protectors on both sides.

Aside from that, the launch collection features three dial colours: grey, blue, and salmon. This is a vibrant, expressive colour scheme that complements the case’s dynamic proportions while also bringing life and colour to your wrist.

Then there’s the perspective from the other direction. Oris Calibre 400, their in-house five-day automatic, is framed by the watch’s titanium case back and open sapphire crystal.

It’s accurate to -3 to +5 seconds per day, within chronometer certification criteria, even after being exposed to the kinds of magnetic fields we’re exposed to every day, as do all Calibre 400 Series movements. A sweep central seconds hand and a date at 6 o’clock are included in this base calibre version.

All watches in the Calibre 400 Series come with a 10-year warranty and 10-year recommended service intervals, and the ProPilot X Calibre 400 is no exception. Calibre 400 Series movements are made up of over 30 non-ferrous and anti-magnetic parts that were designed to reduce friction and wear-and-tear – the winding rotor, for example, employs a slide bearing system – so that they can confidently provide the watches their class-leading warranties.

The ProPilot X Calibre 400 is part of a long history of Oris pilot’s watches that dates back to the early 1900s, but its true power rests in its mechanical joy machine nature.

One of their new generations of high-performance automatics is housed inside the ProPilot X Calibre 400. Calibre 400 Series movements were designed fully in-house by their professional engineers and offer enhanced levels of anti-magnetism, a five-day power reserve, and a 10-year warranty. This is referred to as The New Standard. Let’s have a look at the Calibre 400 in action!

Oris’ engineers recognised that one may not wear the same watch every day when designing the Calibre 400 Series. When you put a standard mechanical watch down for a day or two, the power reserve will run out and the watch will stop. Calibre 400 Series movements have a five-day power reserve, so if you don’t wear your watch between Thursday and Tuesday, it will still be running. They accomplish this by utilising twin barrels, each of which houses an extended mainspring capable of storing two-and-a-half days of power.

Innovation at its best

One of Oris’ primary goals with the Calibre 400 Series was to prevent problems from occurring. One of the most common faults with autonomous mechanical movements, according to Oris’ engineers, is the ball-bearing system that allows the free-spinning oscillating weight (or rotor) to rotate.

The rotor creates power, which is stored in the mainspring, which is located in the barrel, and is a crucial component of an automatic watch. As a result, they replaced the ball bearing with a low-friction slide bearing system, in which a metal stud runs through a greased sleeve. This is substantially less complicated, extremely efficient, and involves significantly less wear and tear, making it less prone to failure.

A beautiful way to celebrate the rich aviation heritage of the Manufacture and moreover, make people smile and bring joy! This watch will be available from April 2022 and priced at CHF 3900. 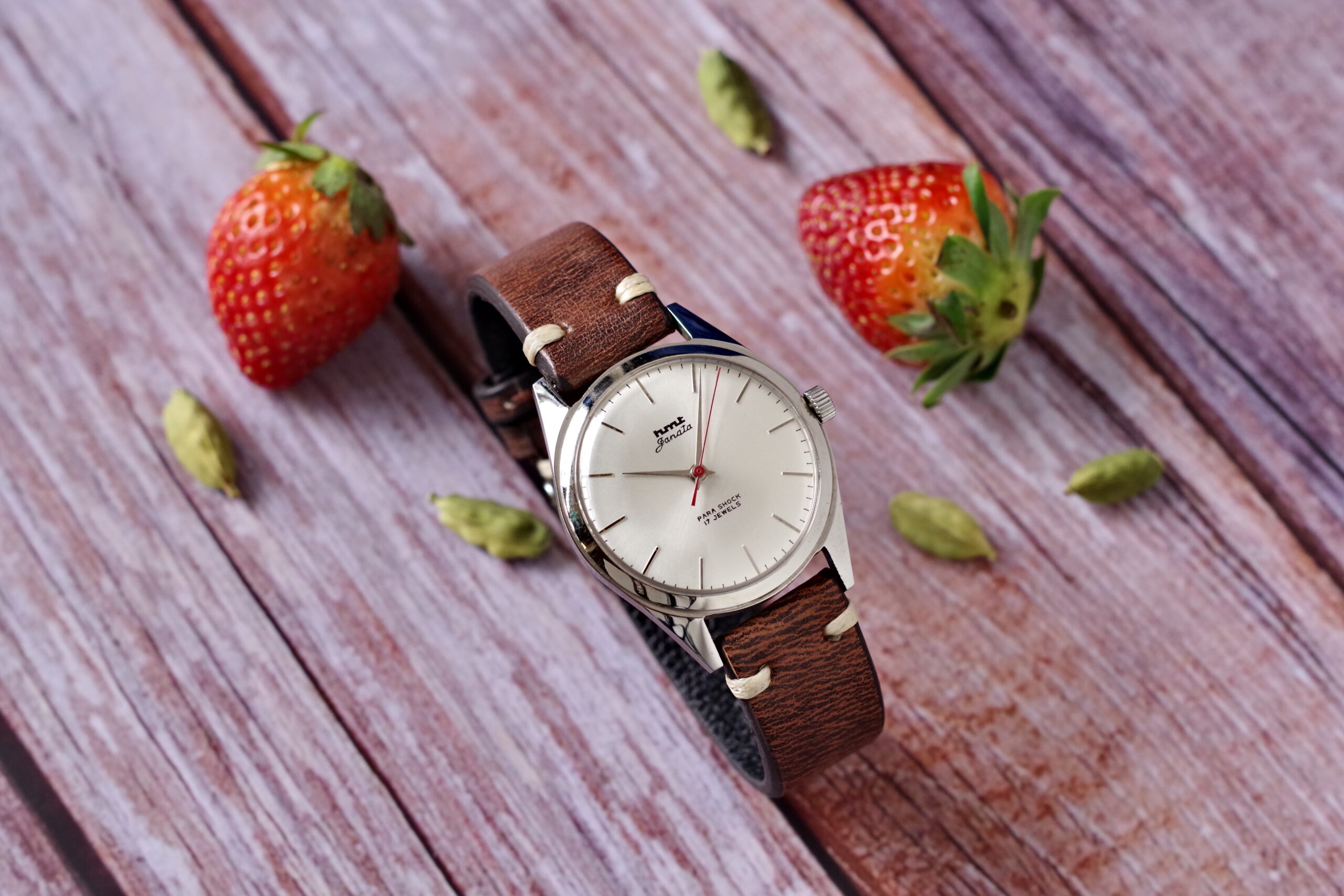 HMT Watches: A walk down the memory lane 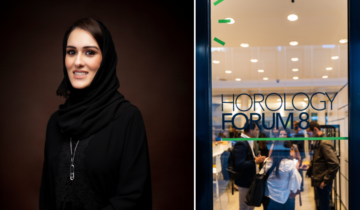 The new ProPilot X Calibre 400, a titanium-cased watch inspired by more than a century of aviation heritage and driven by our five-day automatic, brings the joy of mechanics to the forefront. Find out more about the timepiece here.