Setting the bar high, Manufacture Audemars Piguet, does better; to what it does best; with the Royal Oak

Susurration of the words, “Royal Oak”, you have the attention of the watch collectoraati, without exception.

As the Manufacture Audemars Piguet announced the first-ever Audemars Piguet Royal Oak ‘Self-winding’ Flying Tourbillon, we are most elated with the three 41mm references in stainless steel, titanium and 18-carat pink gold, all complemented with a genteel dial composition. 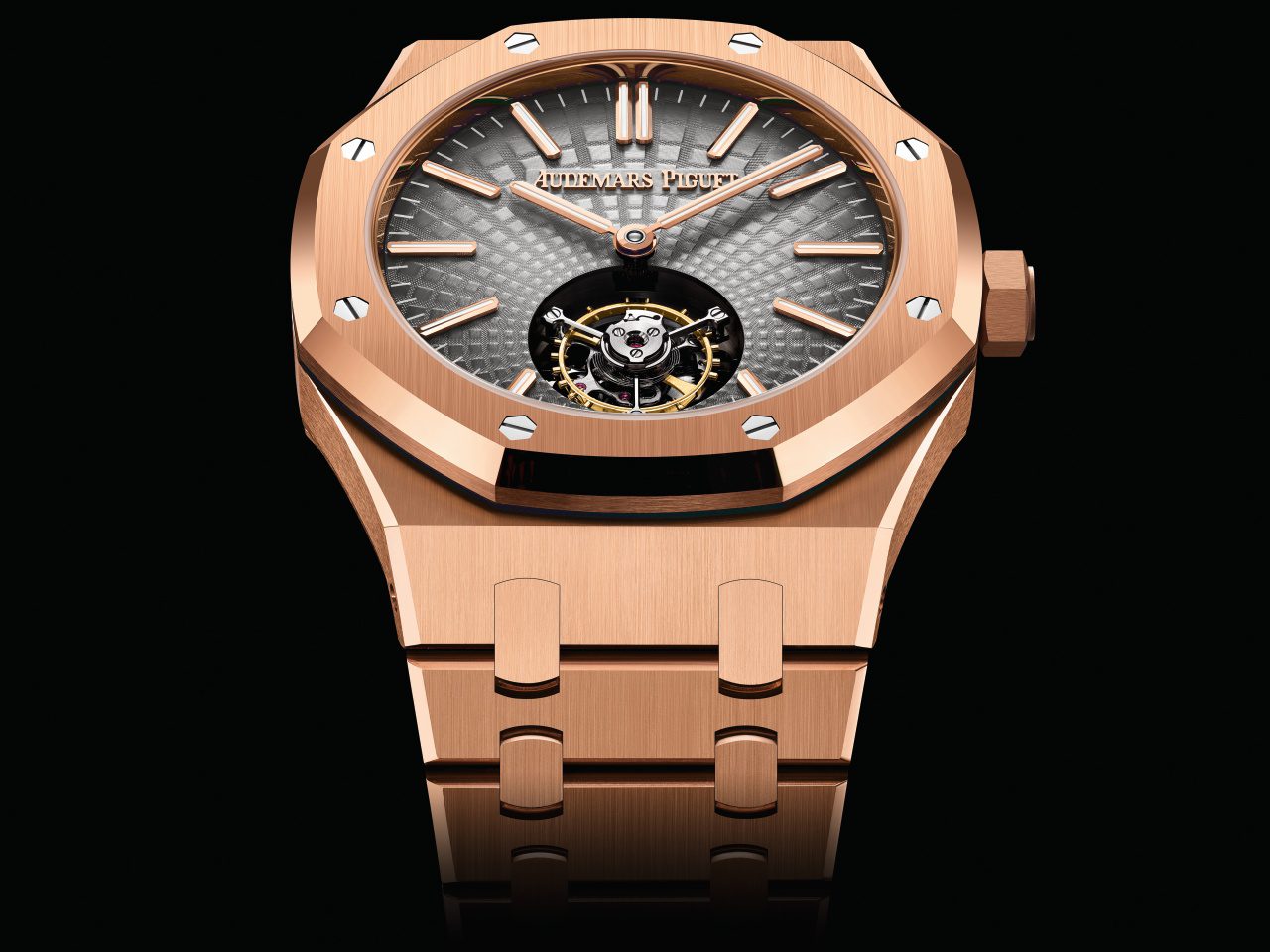 While the “Tapisserie” dial has been the signature to the Royal Oak series, the steel and the 18-carat pink gold versions bear a refreshingly novel sunburst motif; evolving from the flying tourbillon cage at 6 o’clock.

Personally, looking at the full titanium ref. 26530TI.OO.1220TI.0, equates to the euphoria I experience; while listening to the final movement of the “Ode to Joy” by Beethoven. An exquisite sandblasted slate grey dial, with a snailing in periphery, offers an alternative to the trademark tapisserie pattern.  The dial’s grey shades an white-gold hour- markers and hands subtly reverberate the ‘flying-tourbillon’ making its gyration at the 6 o’clock position. 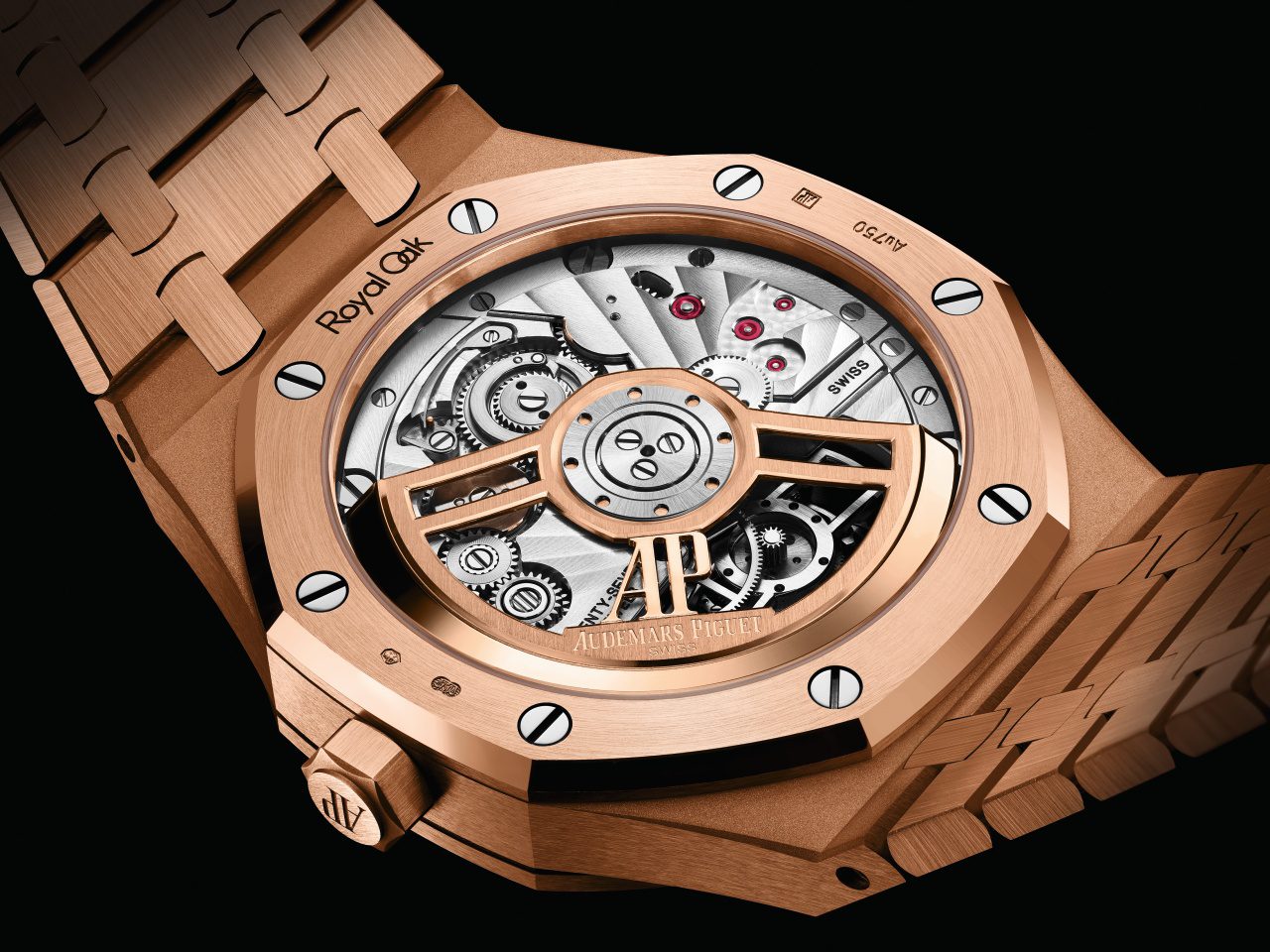 The 3 new models are powered by Calibre 2950, the Manufacture’s latest generation of self-winding movement combining a flying tourbillon with a central rotor, released in 2019. Audemars Piguet’s first flying tourbillon wristwatch made its appearance in 2018 in the Royal Oak Concept collection. 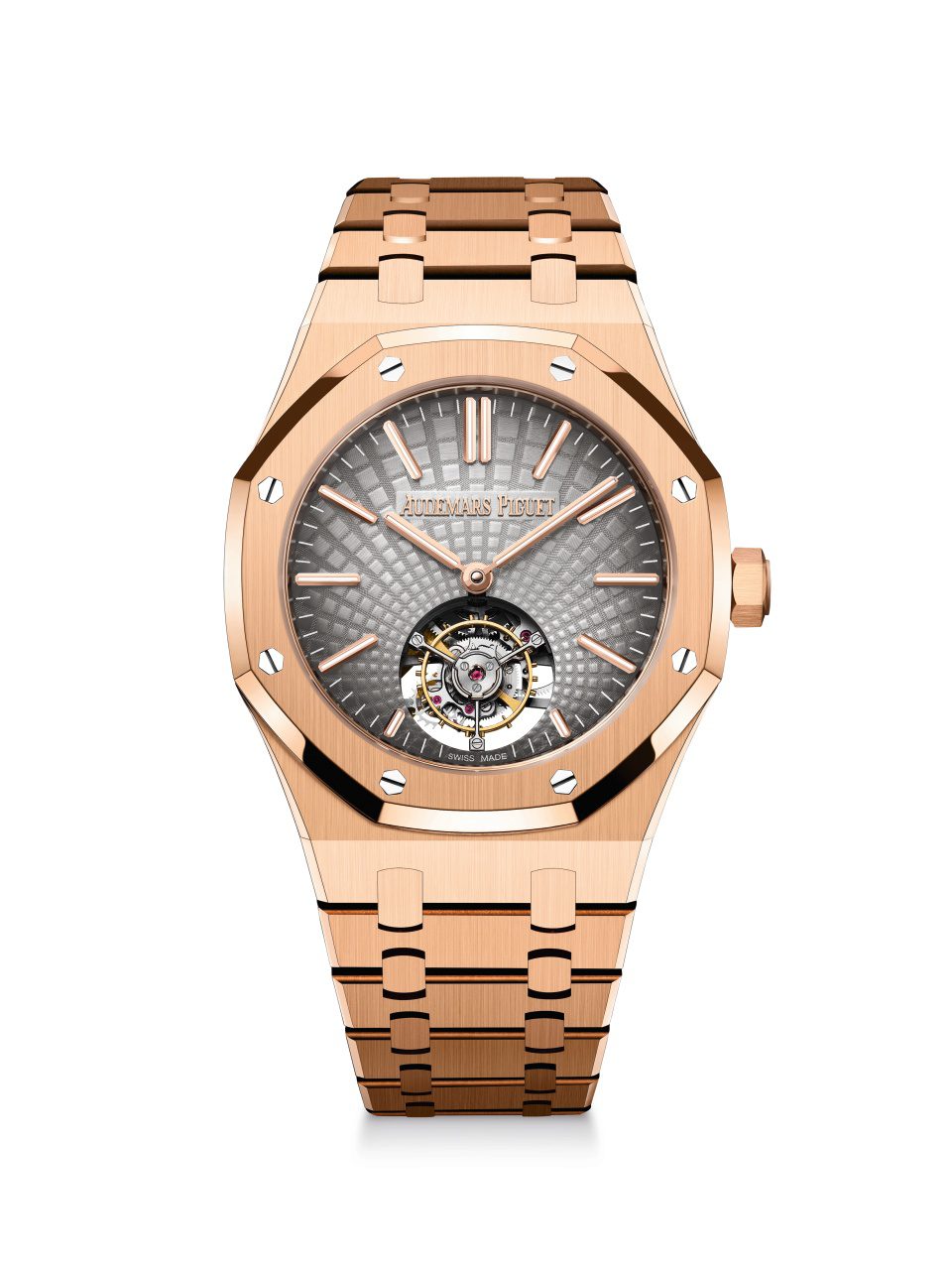 Visible from the dial and case-back sides, the hand-finished flying tourbillon cage provides a beautiful view of some of the watch’s regulating components enabling its rotation. The case-back also reveals the movement’s refined decorations such as “Côtes de Genève,” satin-brushing, snailing and hand- polished chamfers, as well as the dedicated open-worked oscillating weight in pink gold or rhodium- toned pink gold. 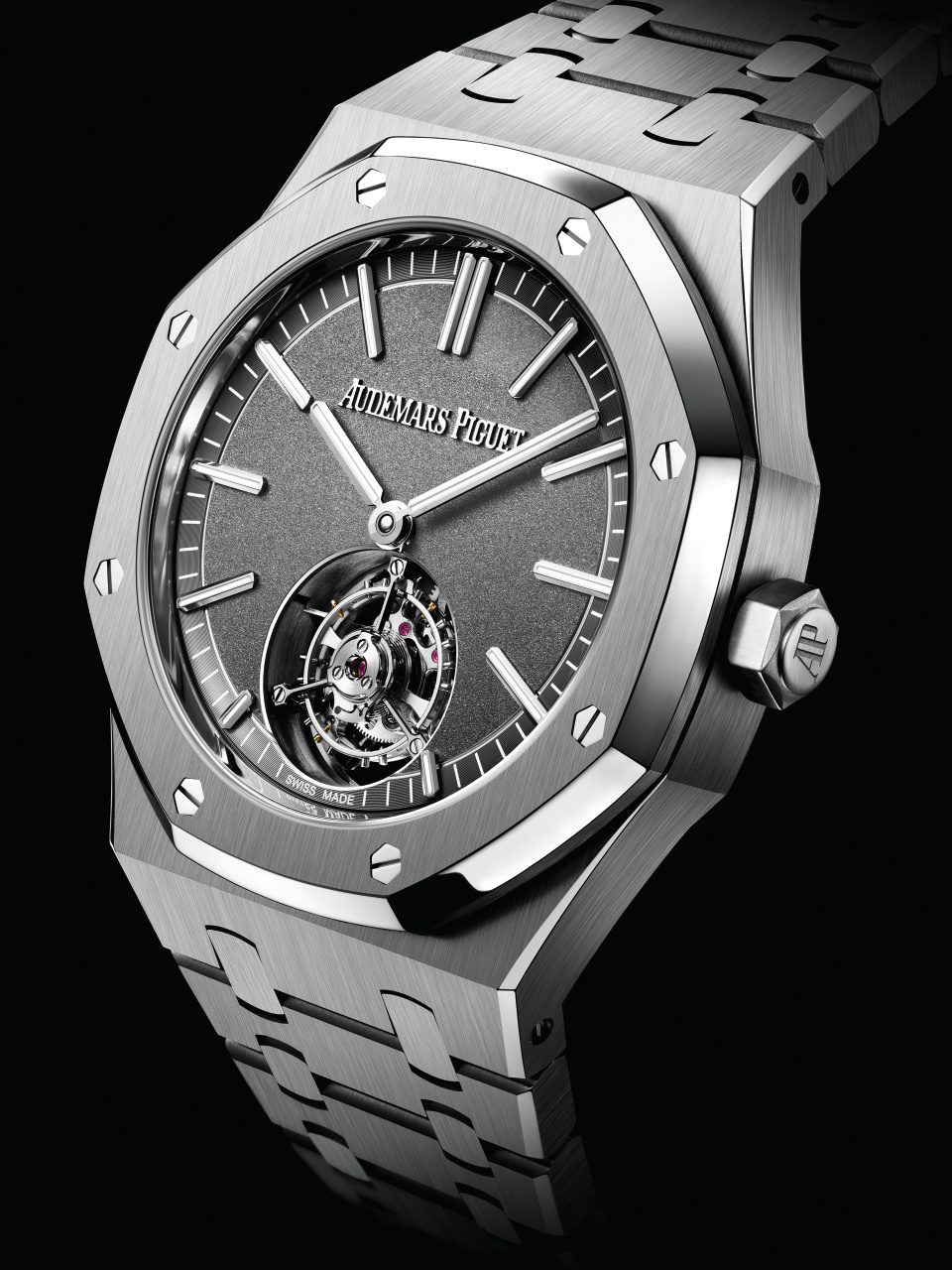 According to Michael Friedman – Head of Complications at the Manufacture, “The Audemars Piguet Royal Oak Tourbillon first made its debut in 1997 for the 25th anniversary of the Royal Oak. This latest evolution featuring the flying tourbillon and self-winding mechanism reintroduces this modern classic with updated aesthetics for the new decade.” 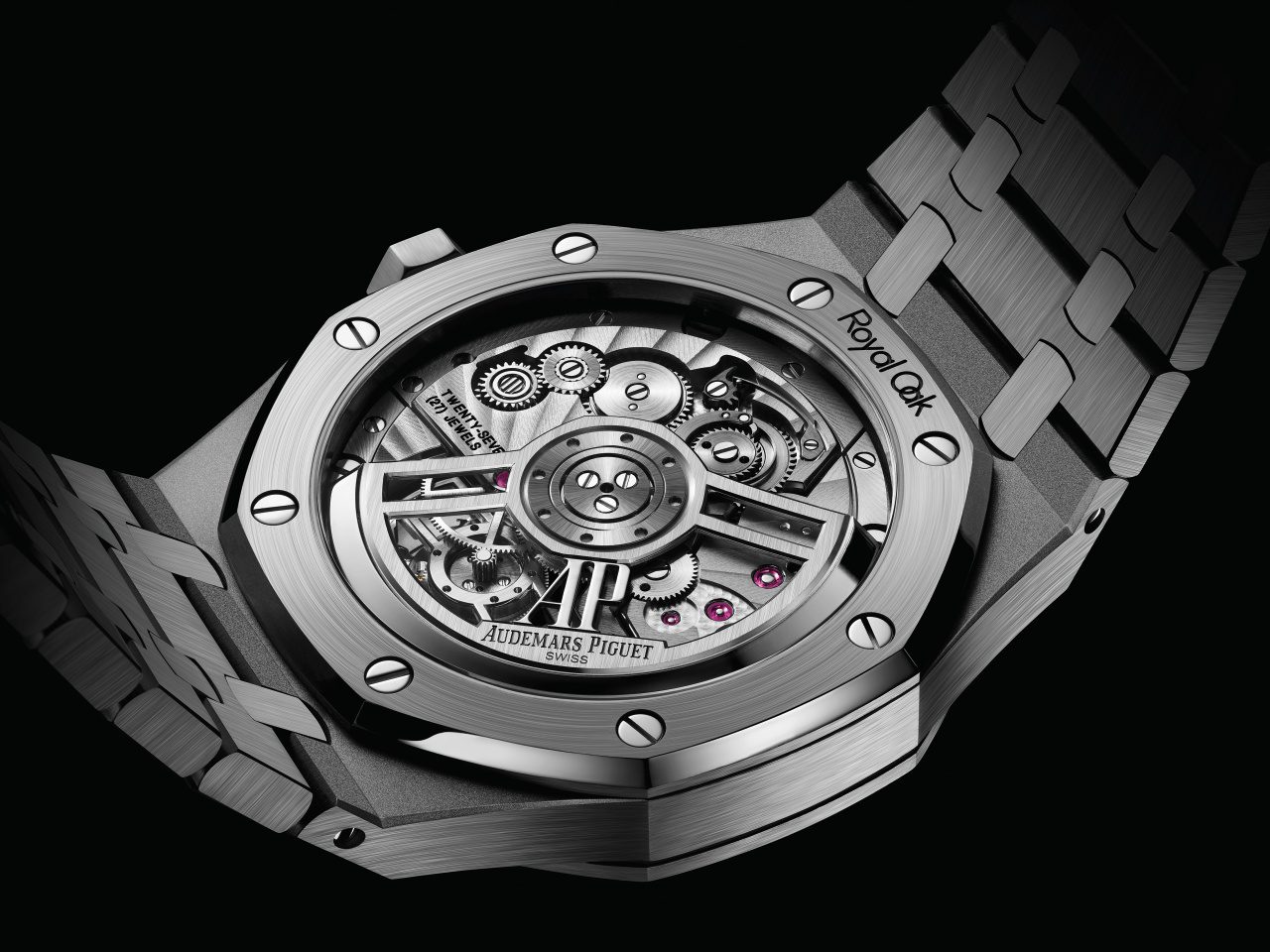 And updated aesthetics it is. The new Royal Oak Self-winding Flying Tourbillon presents an applied 24-carat gold Audemars Piguet signature—a first in the Royal Oak collection. Made of thin layers of gold, it is achieved through a chemical process akin to 3D printing known as galvanic growth. Each letter is connected with thin links almost invisible to the eye. The signature is then fixed on the dial by hand with minuscule legs. The signature was originally developed to adorn the smooth lacquered dials of the Code 11.59 by Audemars Piguet.

Looks like the Code 11.59 will finally will be appreciated, for something, even if it stands guilty in adding more panache, to the newly released trinity. 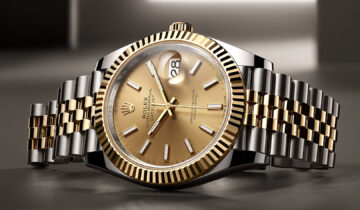 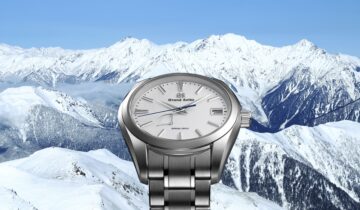