Blancpain is here to yet again charm us with its new Air Command Collection. The Air Command line, which combines a decidedly historical aesthetic with Blancpain’s newest technological breakthroughs, resurrects the Maison’s heritage with 1950s military aircraft.

The models are distinguished by their exquisite design and offer two different timekeeping features: a flyback chronograph function and a countdown bezel, in keeping with its progenitor, recognised as the most sought-after military chronograph of its time.

The Air Command collection is based on a rare Blancpain chronograph from the 1950s that was only made in small quantities. The new Air Command follows in the footsteps of its predecessor, with a trendy and upbeat appearance and two separate timing modes: a chronograph with flyback function and a countdown bezel.

The Air Command chronograph, which dates from the mid-1950s, is likely the most sought-after Blancpain timepiece of the era. Only a few snippets of information irregularly obtained at auctions—where Air Command pieces have commanded sky-high prices – and scattered memories treasured by relatives of the big Blancpain “family” of the 1950s remain.

Blancpain’s new Air Command, which joins the eponymous series, captures the essence of vintage pilot’s watches perfectly. It has a countdown-style revolving bezel and a flyback chronograph. The flyback function is a useful feature for pilots since it allows them to reset the current timing operation and start a new one with a single press while the chronograph is running.

Each new measurement on a traditional chronograph necessitates three presses — on two different pushers–to stop, reset, and restart the mechanism. The countdown bezel’s purpose is to show how much time is left before the destination is reached.

Unlike the bezel of a diver’s watch, its numerals or hour-markers run counter-clockwise. A tachymeter scale shows ground speeds, as well as a 30-minute counter with three elongated markers signifying three-minute increments and a 12-hour counter on the Blancpain Air Command. 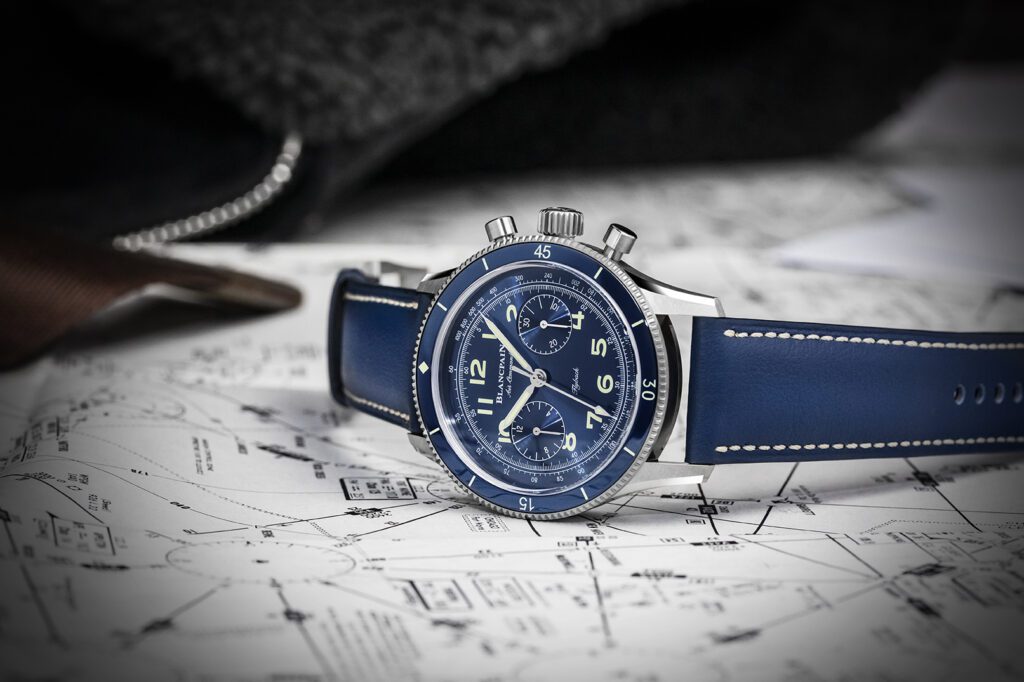 Blancpain has chosen a deep blue colour to emphasise these indicators, energising the watch’s personality and imparting the ideal touch of modernity. A delicate sunburst design enhances the dial, and the chronograph counters are finely snailed. This contrast enhances the timepiece’s legibility, which is enhanced by the use of Super-LumiNova® on the hands and hour-markers, making it ideal for both day and night.

The Manufacture F388B movement (a version of the F385) is visible on the rear of the watch and is identified by a free-sprung silicon balance oscillating at a frequency of 5 Hz. Blancpain’s concept of precision and robustness is reflected in the design.

The 42.5 mm-diameter case is water-resistant to 3 bar and is available in red gold or grade 23 titanium, a high-end variation rarely used in watchmaking (approximately 30 metres). It exhibits a finesse that affirms the new Air Command’s premium nature by alternating between satin-brushed and polished surfaces, such as on the outer edges of the lugs and the contact surfaces of the pushers.

The model is finished off with a blue leather strap with white stitching, completing the sporty appeal of this pilot’s watch. Pilot or not, this one’s a keeper!! 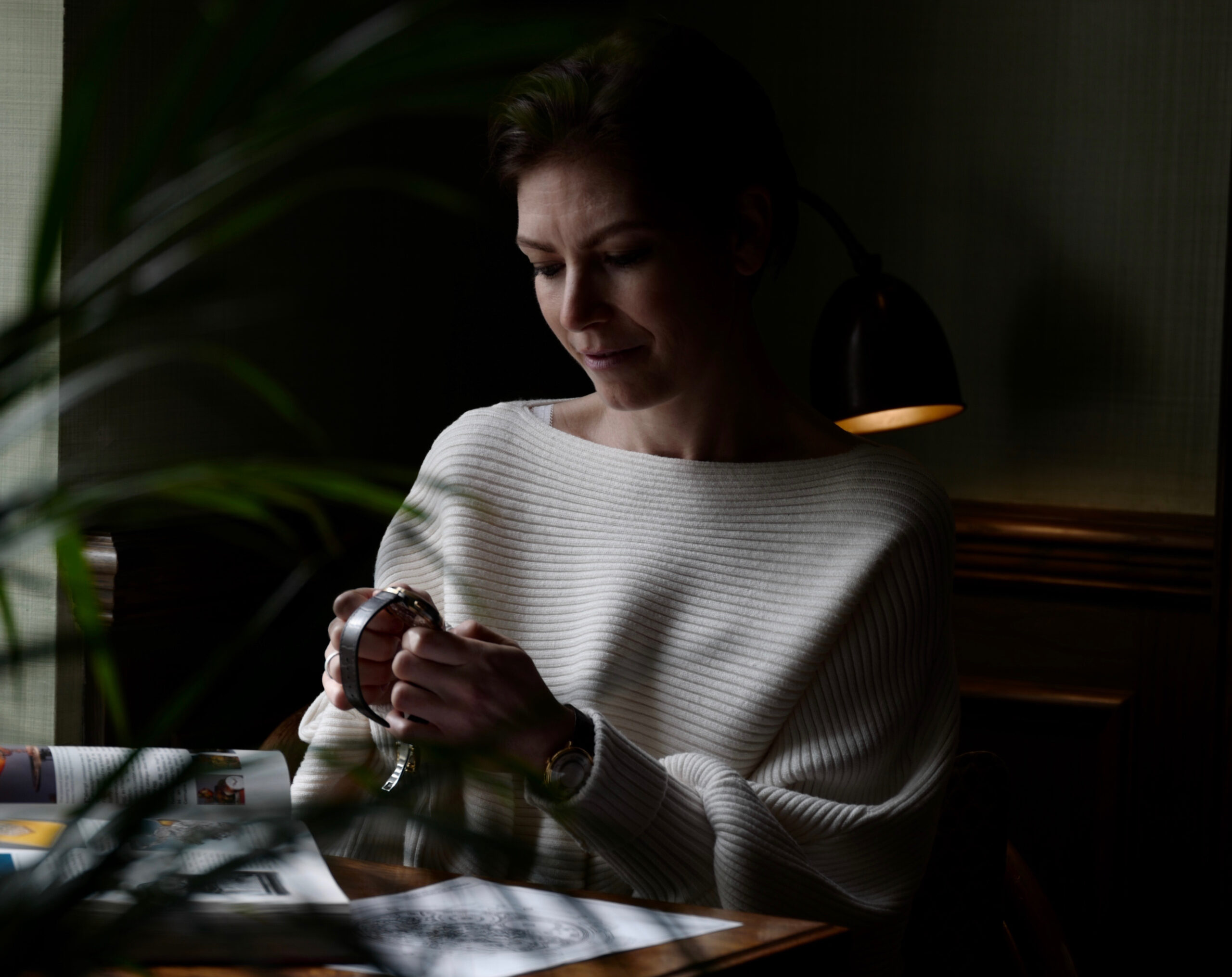 In Conversation With: Aurélie Picaud, Timepieces Director, Fabergé on what it takes to create modern watches with a heritage flare 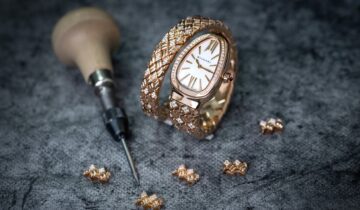 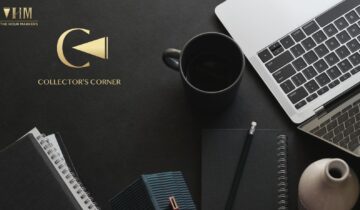 The Hour Markers Brings To You The Collector’s Corner