Bulgari sets itself a challenge with each new creation: to delicately shape time rather than simply signify it, to move it into a dimension where its scope and significance are heightened by a genuinely artisanal component. This year, at LVMH Watch Week 2022 the Maison has slithered in with 4 new iterations of its Serpent.

Launching four new Serpenti secret-watches to coincide with the LVMH Watch Week, all of these are fitted with the new Piccolissimo mechanical movement, one of the world’s smallest, totally created and produced within the Bulgari Manufacture in Le Sentier. The BVL100 calibre brings back the tiny mechanical ‘motors’ that were standard on all women’s watches until the early 1970s.

The BVL100 calibre, which measures 12.30 mm in diameter and 2.50 mm in thickness, is kept in the reptile’s head within a customised container and measures 12.30 mm in diameter and 2.50 mm in thickness. The Manufacture drew on its extensive experience in the field of Finissimo watches to produce a movement that is extremely light, weighing only 1.30 grams. The barrel, with a total diameter of just 5.00 mm, a thickness of 1.47 mm, and a spring that is 170 mm long before being wound, exemplifies the remarkable miniaturisation of its 102 components. Furthermore, because of the movement’s modest size, the Manufacture chose a white gold balance wheel to achieve the highest inertia.

The Serpenti Misteriosi’s head opens when the snake’s tongue is pressed against it, revealing the watch. Manual winding and time-setting are possible thanks to a bidirectional crown on the caseback. A system of reversers is used to provide this dual function.

The unveiling of the Octo Finissimo in 2014 was a watershed point in Bulgari’s history. The brand has become the master of ultra-thin movements and reimagined the appearance of the luxury sport watch in a distinctive and contemporary design language, breaking record after record for the past seven years.

Bulgari’s Piccolissimo, which means “extremely little” in Italian, marks a new milestone in the world of ultra-compact watchmaking after pushing the boundaries of ultra-thin mechanical watchmaking. It celebrates the brand’s first iconic Serpenti secret timepieces, which return in brilliant splendour, decorated with gold, diamonds, lacquer, and hard stones, and opens new regions of expression for its ladies’ watches.

Bulgari has recreated the iconic snake for decades, carrying on the history of the earliest Serpenti watches – including the one designed for Elizabeth Taylor when she played Cleopatra in Rome’s Cinecittà studios in 1962. The snake encompasses several symbolic elements such as womanhood, rebirth, luck, seduction, and temptation, all of which are concentrated inside the new Serpenti Misteriosi.

The new Serpenti Misteriosi timepieces are extravagant and colourful, with a heavy emphasis on the mastery of ornamental arts and jewellery virtuosity, in keeping with the Maison’s character.

Their various basic parts are individually shaped before being adorned, gem-set, and combined, making them masterworks of goldsmithing. The general design of the precious metal structure creating the bracelet and the head has been given special attention to ensure that it is pleasant and light to wear.

The semi-transparent lacquer is hand-applied and dried numerous times in the exceptionally exquisite lacquered varieties, crystallising as it dries. The scales’ metal has a hand-made striped pattern that gleams and adds to the splendour of the unique décor. 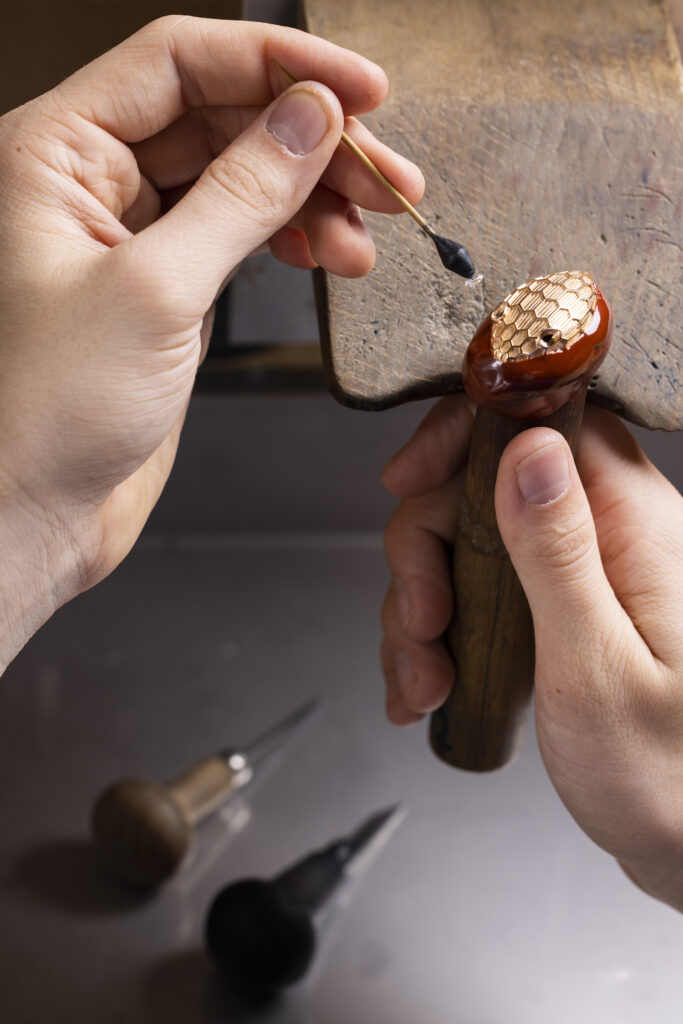 A seductive version in yellow and white gold celebrates the perfect confluence of Haute Horlogerie and High Jewellery: the snake wraps itself around the wrist with a double-tour yellow gold bracelet fully studded with brilliant-cut diamonds on the white gold head and tail. The animal’s head is adorned with a flower encrusted with round-cut diamonds, which serves as the timepiece’s stunning focal point. 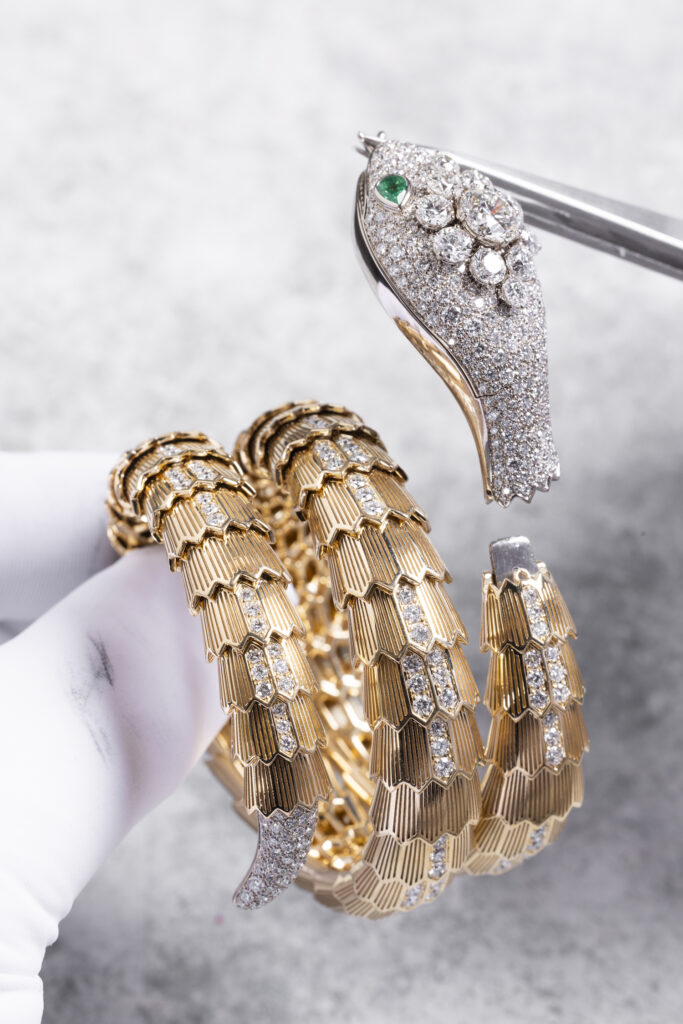 Serpenti Misteriosi watches, with their rubellite, emerald, and diamond eyes staring out at the world, give the valuable nature of time a new, extremely contemporary meaning.

Each new creation embodies the quintessence of The Roman Jeweller of Time in their superb craftsmanship and Swiss watchmaking mastery, following in the footsteps of the Serpenti, which were initially introduced in the 1950s. Each timepiece is designed to be worn on either wrist, echoing the inspirational models: the container hidden within the snake’s head – housing the diamond-encrusted dial and the underlying movement – can be easily removed and turned in the opposite direction to be easily visible on the left or right arm. 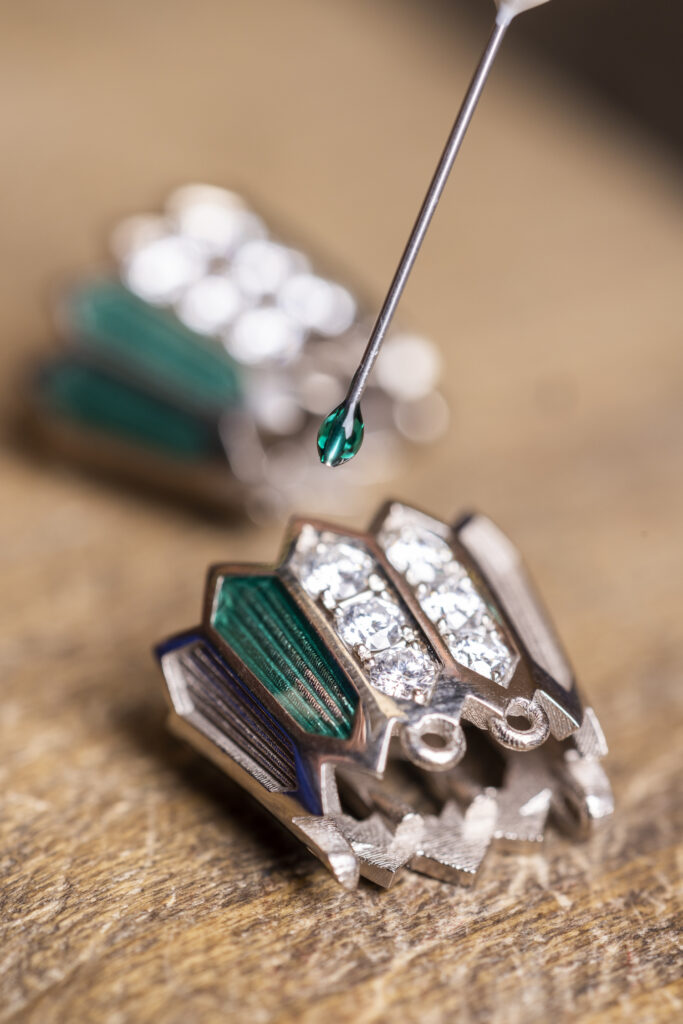 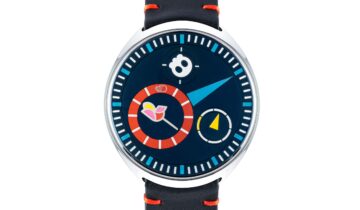 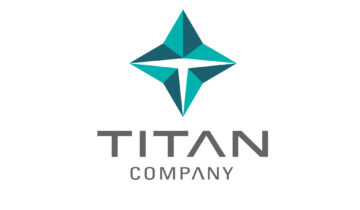 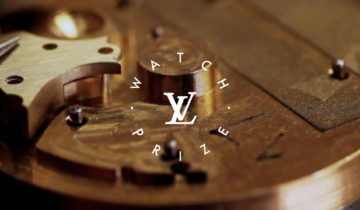