Watches have been a vital tool in the world of aviation, especially when a Pilot is trying to keep track of time while steering the plane at dizzying heights. That being said the hype of “Pilot’s Watches” isn’t limited merely to the cockpit or the aviation industry but to avid watch enthusiasts who merely appreciate the symbolism of the watch. Oris, for its part, was making watches for those pioneer aviators as early as 1910. It was aviation that pushed Oris to develop their first wristwatches in 1917, and then in 1938, the Big Crown, with that oversized crown created for gloved airmen.

Through the decades, Oris has partnered with many leading organisations, military units and display teams linked to the world of aviation. In 2016, they entered into a partnership with one of the world’s most recognisable air rescue services, symbolised by its iconic red helicopters and crew members in their red uniforms – the Swiss Air-Rescue Rega.

ORIS created a watch for Rega in 2016 and again in 2018. This year too they have announced a third piece in 21 iterations, but built to Rega’s specifications. Their requirements included watches that had clean, ultra-legible dials that they could read in a split second; they said they wanted a watch that wouldn’t reflect light – no glare; and they said they needed a watch with two tools – a GMT function for recording logbook times and a pulsometer that could serve as back-up to electronic machines that measure patients’ heart rates. That the watch should be robust, accurate and entirely reliable was a given.

Voila! The Big Crown ProPilot Rega Fleet L.E. series was born. Its black dial has high-contrast white hands and numerals filled with highgrade Super-LumiNova®. Its stainless steel case and Oris-patented ‘Lift’ clasp are coated in anti-reflective gunmetal grey PVD. It has a clearly indicated second time zone. And engraved into its bi-directional rotating bezel are a red triangle for timing the “golden hour” (the first hour after injury during which a patient’s chances of recovery are highest), and a pulsometer scale, read off with a whitetipped central seconds hand. Along with this the Big Crown ProPilot Rega Fleet L.E. series also comes with leather and rubber straps with a quick change system.

But ORIS didn’t stop there. One pilot had an idea to link watches to individual aircraft to reflect the close bond that the crew and patients often develop. To cater to this ORIS created 21 different case backs, each engraved with the outline of a Rega aircraft and its registrations. Only 100 of each will be produced, making this the broadest but also most limited collection of pilot’s watches ever conceived by the brand.

Besides being prominent tools, these 41mm steel watches, powered by ORIS calibre 798 are most definitely one of the most collaborative timepieces we have ever witnessed. The Big Crown ProPilot Rega Fleet L.E. series has set a milestone indeed… 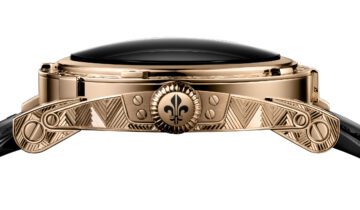 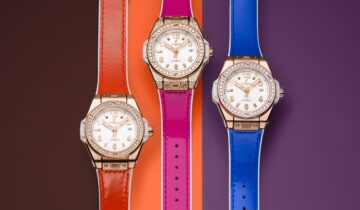 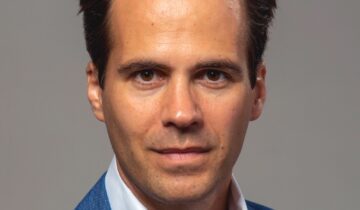