The party continues at Manufacture Girard-Perregaux with yet another exclusive release, celebrating their 230th year 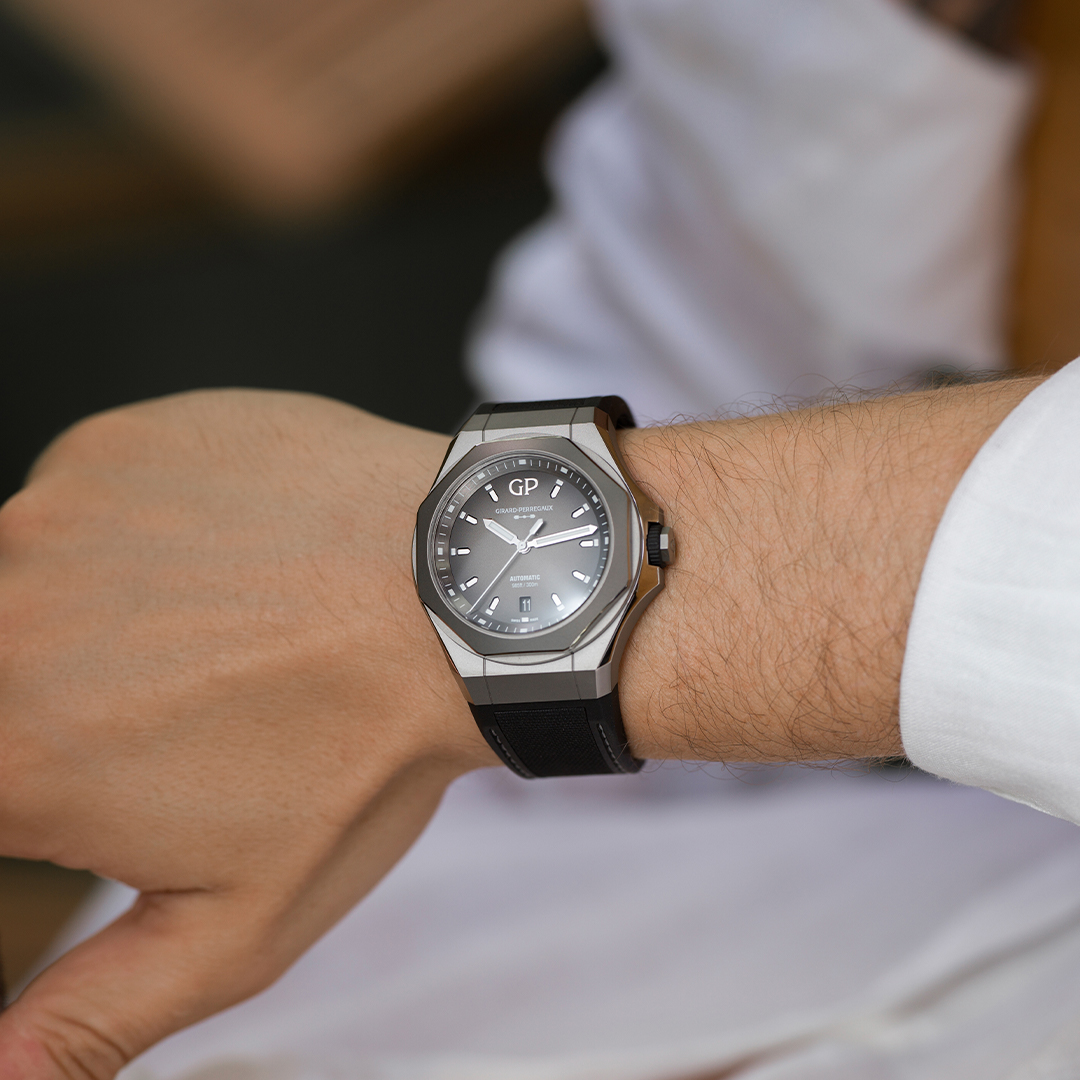 Imagination is the key to inspired invention. Curiosity leads us to discovery. In 1791, the very same year that Girard-Perregaux was founded 230 years ago, an English clergyman, William Gregor, discovered a black sand called menachanite in Cornwall. He analysed it and concluded that it contained oxides of iron and an unknown metal. This metal was subsequently identified as titanium, an element named after the Titans, the children of Uranus and Gaea in Greek mythology. Today, titanium is widely used, not only in watchmaking but also in the fields of aerospace, medicine and motorsport, selected for its array of benefits. 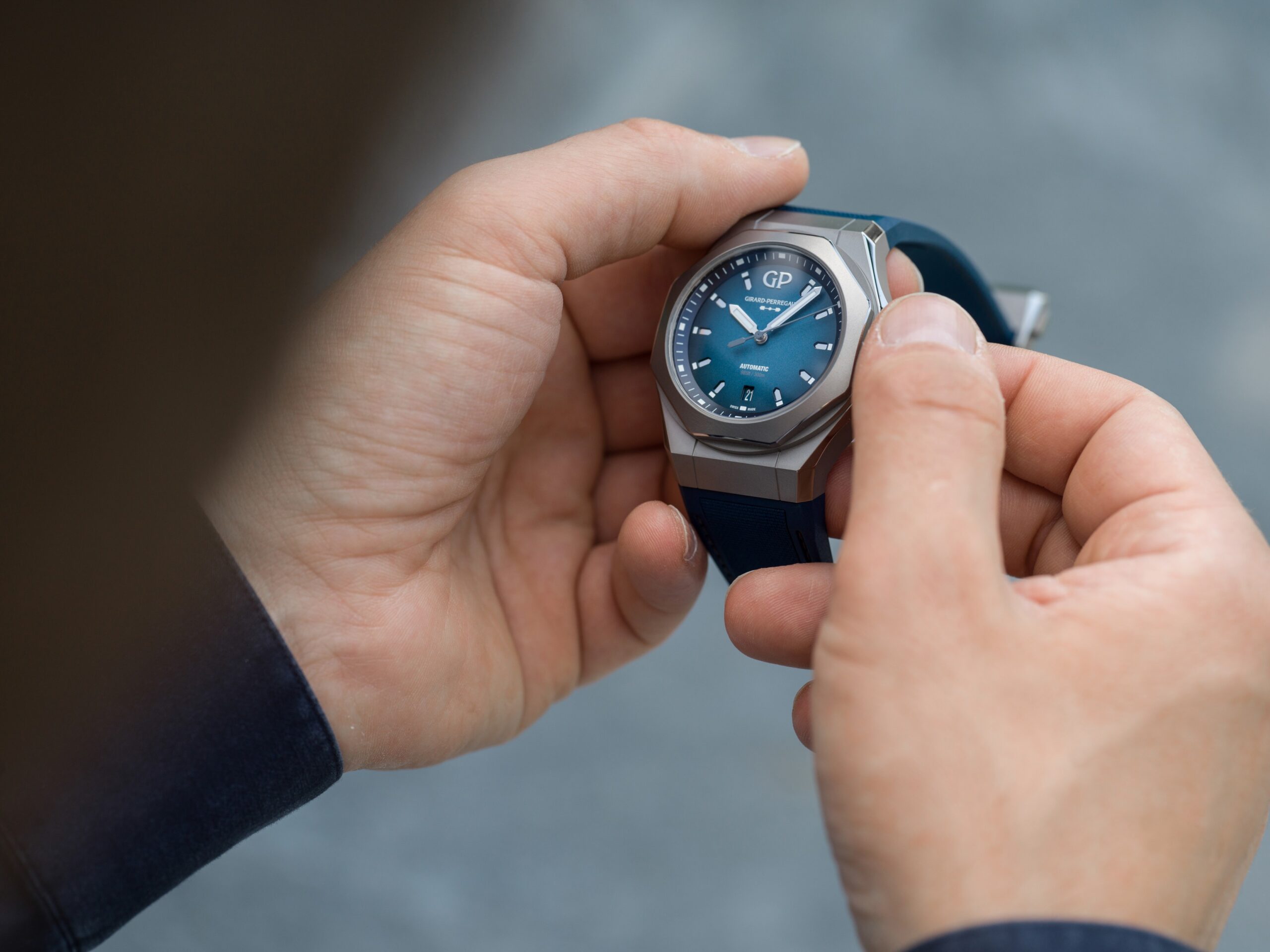 This year marks the 230th anniversary of Girard-Perregaux. As part of its celebrations, the Manufacture is revisiting its iconic models and releasing several new creations. The Laureato Absolute Ti 230 unites the two stories of Girard-Perregaux and William Gregor, drawing on know-how amassed over 230 years. Titanium comes in many forms, sometimes alloyed with other elements. Girard- Perregaux prefers to use Grade 5 titanium as it is particularly strong, corrosion resistant, lightweight and hypoallergenic; attributes that enrich the wearer’s experience.

Another reason for using Grade 5 titanium is that the metal can be polished. Girard-Perregaux presents the Laureato Absolute Ti 230 in a 44mm lightly sandblasted case that encompasses polished facets, providing a beautiful gleam and subtle contrast.

“With the release of the Laureato Absolute Ti 230” says Patrick Pruniaux, CEO of Girard-Perregaux, “we wanted to create a new version of our iconic watch from 1975. This model is modern but encompasses traditional craftsmanship. The sandwich dial construction and GP’s world-premiere Rubber Alloy strap, this time incorporating titanium, are further sumptuous details that also feature on this watch. Finally, while the price may be more inclusive, the quality remains typically Girard-Perregaux and the watch feels just as exclusive as our other models.” 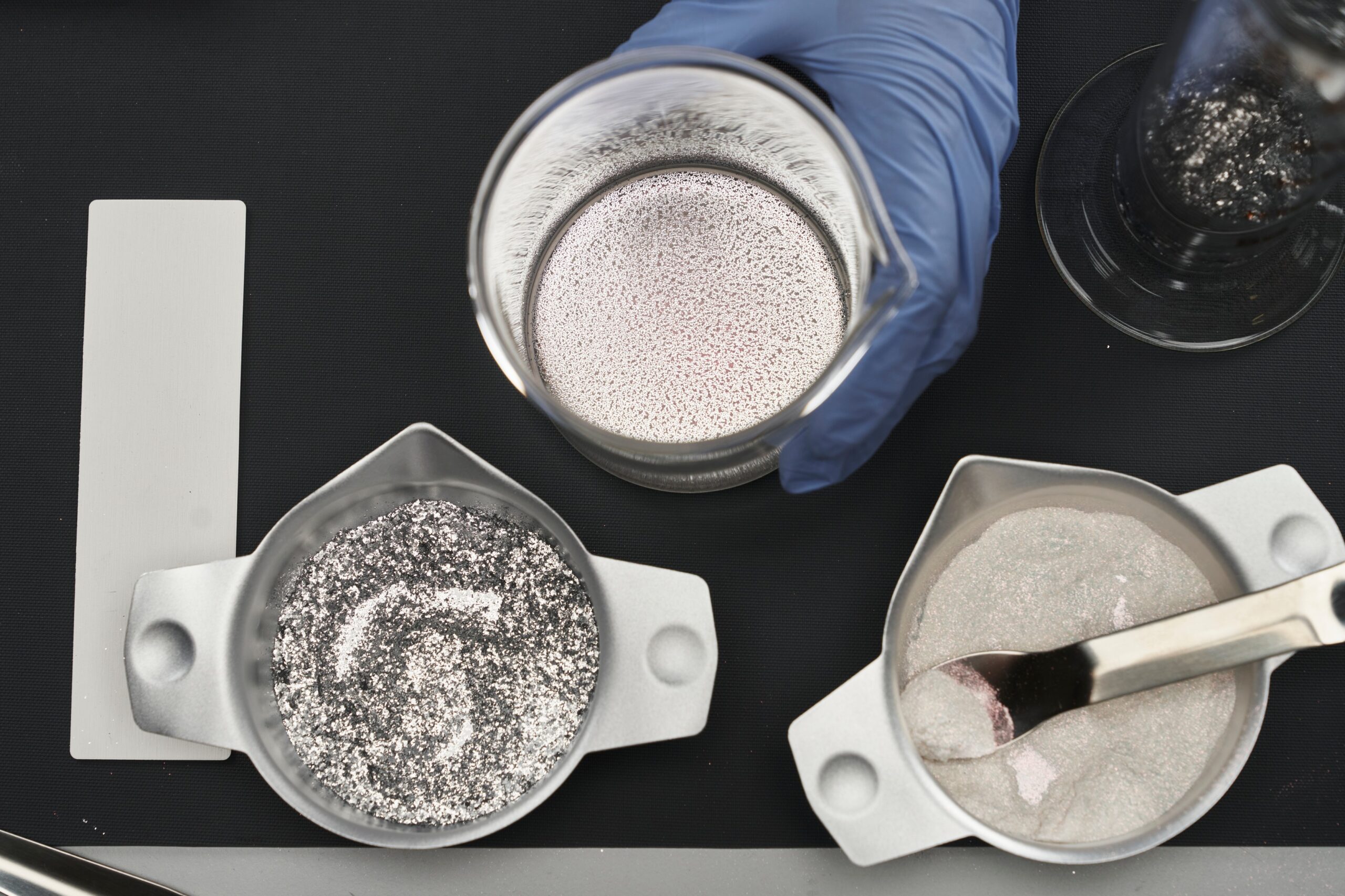 The combination of curves and lines are juxtaposed with the octagonal bezel and crown, beautifully playing with contrasts. The Laureato Absolute Ti 230 is available with a choice of a blue or grey dial, augmenting eye-appeal. For the first time, the Maison offers a Laureato Absolute where the crown is encircled with a rubber ring, matching the hue of the rubber strap. 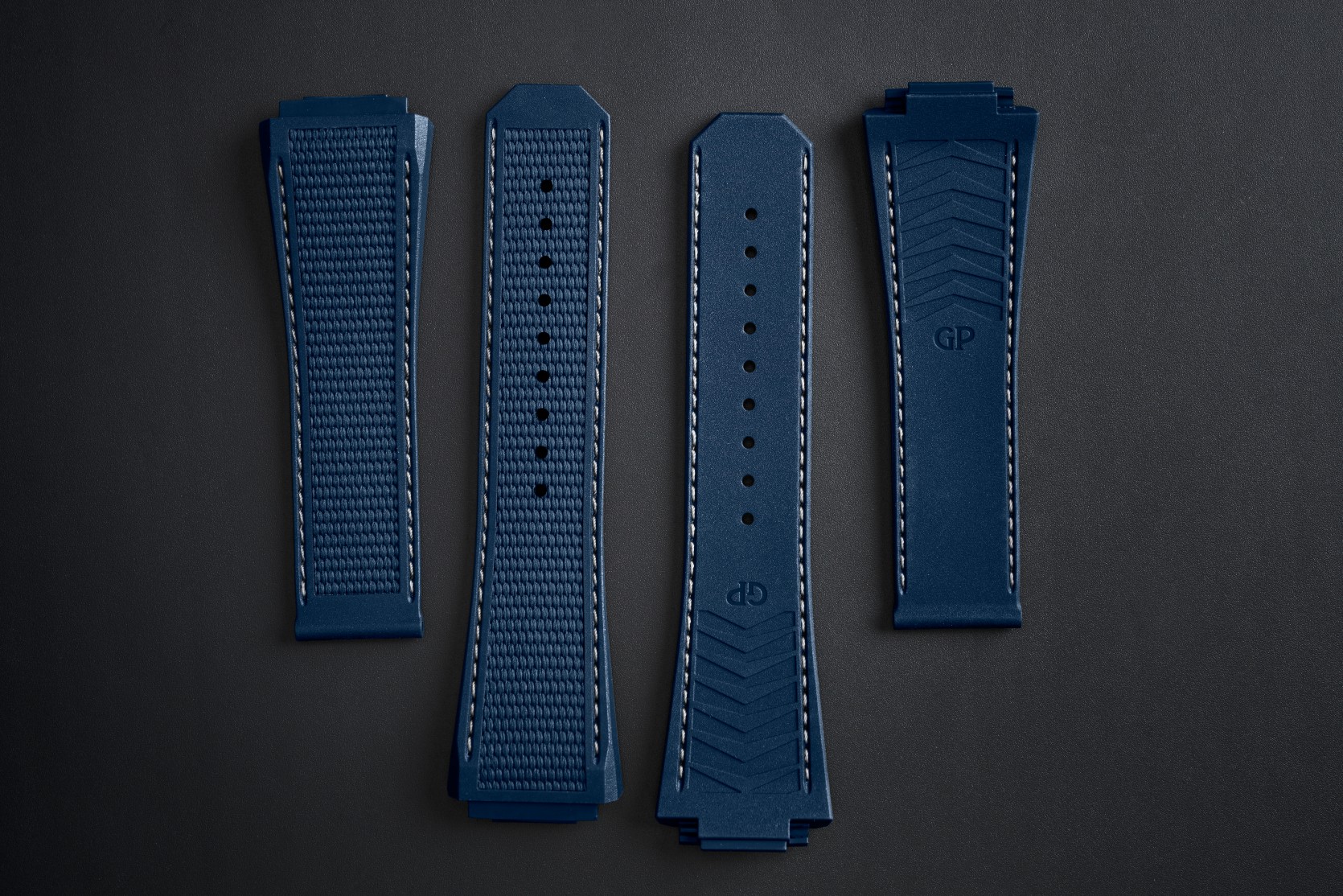 This detail may not be obvious at first glance, but it will be familiar to those in the know. The dial is of a sandwich-type construction, consisting of an upper layer, perforated with numerous openings, sat upon a lower layer. The apertures in the upper layer afford partial sight of the lower layer, presented in grey. By adopting this design approach, the apertures form recessed luminescent baton-type indexes, wonderfully playing with depths, thereby heightening the overall appearance of the dial.

Beating at the heart of the Laureato Absolute Ti 230 is a self-winding Manufacture movement, the Calibre GP03300-1060, with 218 components, all produced to Girard-Perregaux’s exacting standards. 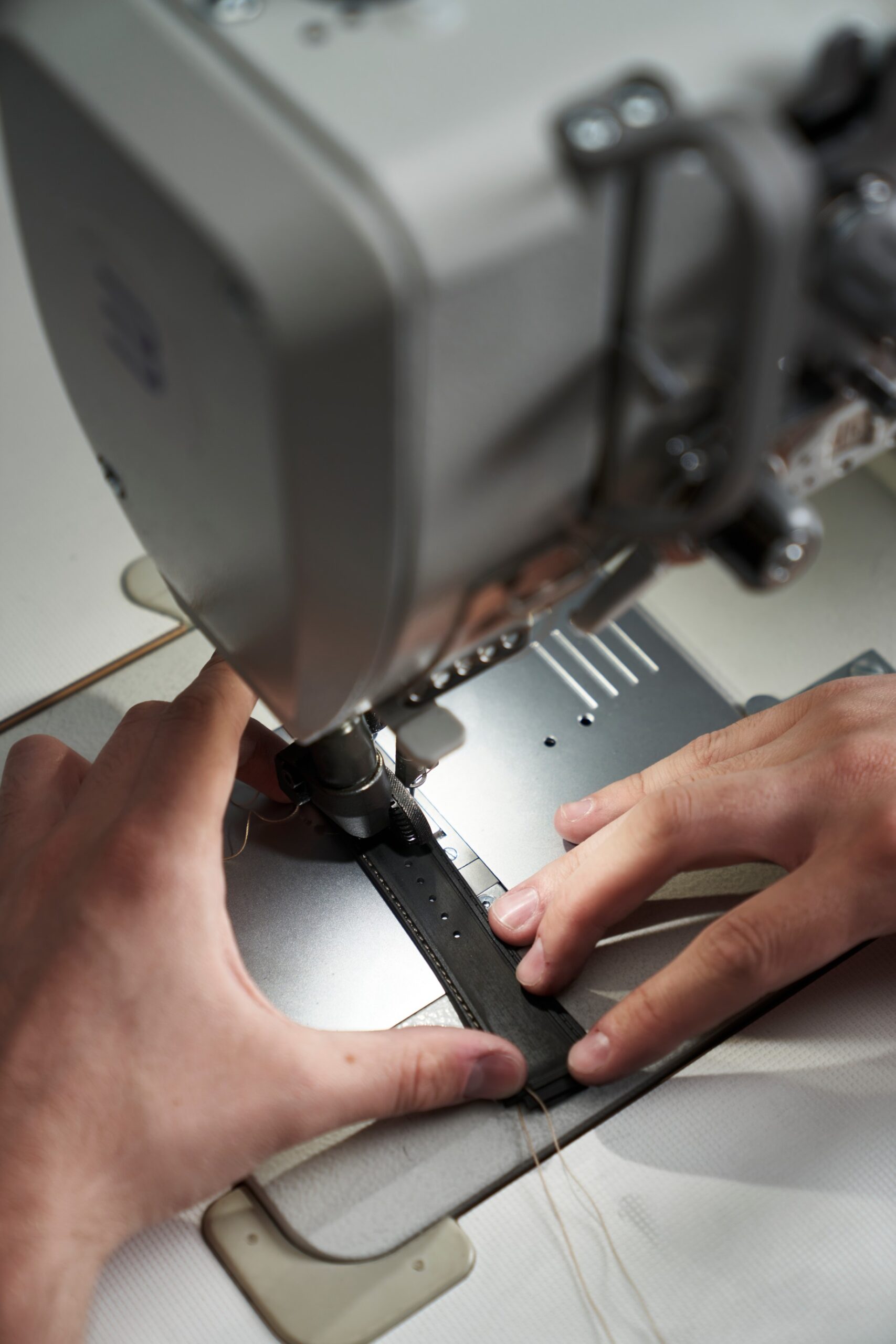 Upholding Laureato tradition, the strap is integrated, a characteristic found on the original model released in 1975. The strap, made of GP Rubber Alloy, this time containing titanium, perfectly matches the colour of the dial, and features a fabric effect texture, tastefully enlivened with grey stitching. Girard-Perregaux, consistent with its no-compromise attitude, has selected FKM rubber, a specification that provides greater suppleness and resistance than conventional rubber. The Manufacture has chosen to pair the strap with a titanium folding clasp with a micro-adjustment system, allowing the wearer to fine tune the size to deliver the optimal wrist fit. 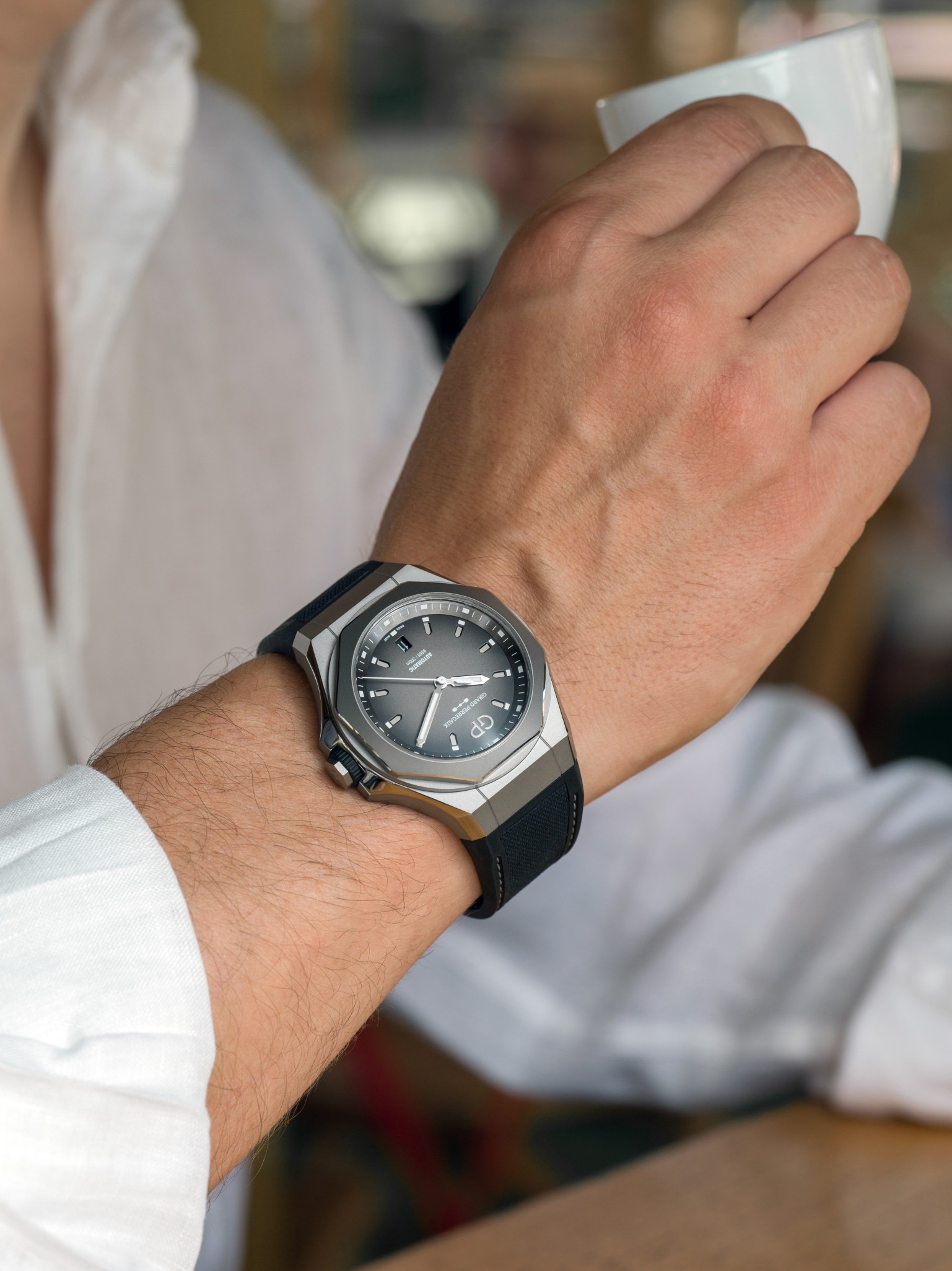 The Laureato Absolute Ti 230, as previously stated, is offered in two variants, blue and grey. Each option is limited to 230 pieces. The blue dial version of the Laureato Absolute Ti 230 will be sold exclusively by Wempe for one month in its ten boutiques across Germany as well as its flagship stores in New York and London. Thereafter, the model will be available in all authorised Girard-Perregaux retailers and on the brand’s e-commerce site.

Meanwhile, the grey dial version is available in all authorised Girard-Perregaux retailers as well as the brand’s e-commerce site. 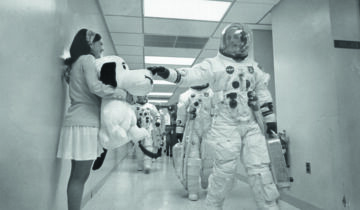 Why Should The Omega Speedmaster Professional Chronograph Be Included In Every Astronauts’ Kit? 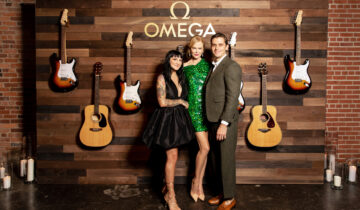 OMEGA : One night in Nashville 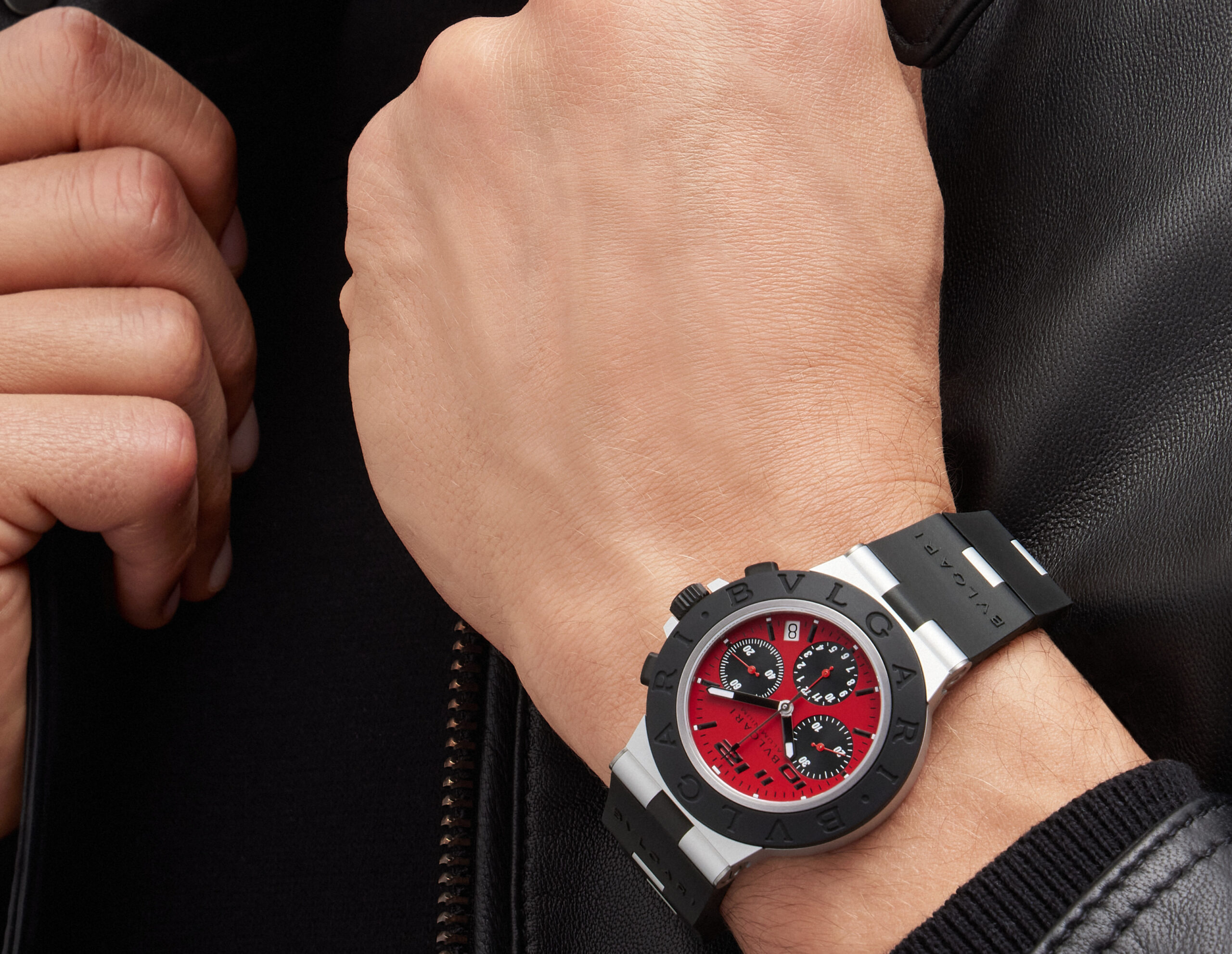