From the man on the moon to the robot on Mars. Celebrating the fiftieth anniversary of when the Soviet Mars programme made history by successfully landing a probe on the surface of the planet Mars on December 2, 1971, the Russian watchmaker, Raketa has unveiled a self-winding Mars-3 limited edition wristwatch in collaboration with The Limited Edition and Scottish Watches.

Now although the robot survived only long enough to transmit a single, distorted image back to earth, the Mars landing was a first for mankind, and a major victory for Russia in the great space race. Archived for the last fifty years, that strange image is one of the inspirations behind the Mars-3 limited edition, and it has been immortalised and reproduced to spectacular effect on the laser engraved bronze dial. Featuring a superb dial, three dimensional laser etching with actual materials recovered from the Russian space programme, this watch is powered by an in-house manufactured 2624 automatic movement, with a 40 hours power reserve.

All of the markings usually found on the dial are etched onto the underside of the sapphire crystal, creating a three dimensional visual parallax, as they appear to shift over the dial as the angle of perspective changes. The time is indicated in a twenty-four hour cycle, a feature which came about following consultation with Russian cosmonauts on board the ISS, where the sun rises and sets sixteen times each day, and for whom a twenty-four hour display is the only analogue method of determining day from night.

The hour and minute hands have a reddish-bronze finish and are filled with luminous Super-LumiNova, while the seconds are indicated with a slender red hand. With a 43mm steel case, the notched bezel of the Mars-3 is manufactured from actual metal recovered from the Russian Soyuz-2., 1а space launcher, and features an ingenious scale which shows the length of the Martian day (called a ‘sol’), which takes 24:39:35 of our earth hours, minutes and seconds. This way, without adjustment, the Mars-3 simultaneously indicates the time in earth values, as well as those experienced on the planet Mars.

On the underside, a mineral crystal exhibition caseback reveals the Raketa 2624a self winding movement, with bridges decorated with laser etched constellations. The oscillating weight is treated in red-brown PVD, and features a graphic of the Mars-3 probe, as well as the date of the landing.

The Limited Edition has always promoted and supported independent underground watchmaking. With a passion for Russian watchmaking over the last 6 years, they house some of the best Russian watchmakers such as Konstantin Chaykin, Anton Suhanov, Aleksandr Nesterenko, Rashid Tsoroev and, of course, the historical Raketa.

Released in a limited edition of only 50 individually numbered pieces, this Mars-3 edition is available on a calfskin leather strap with red inner lining, as well as a complimentary black rubber strap with pin buckle on The Limited Edition at £1’680 ex tax. Not bad at all for a piece of history on your wrist! 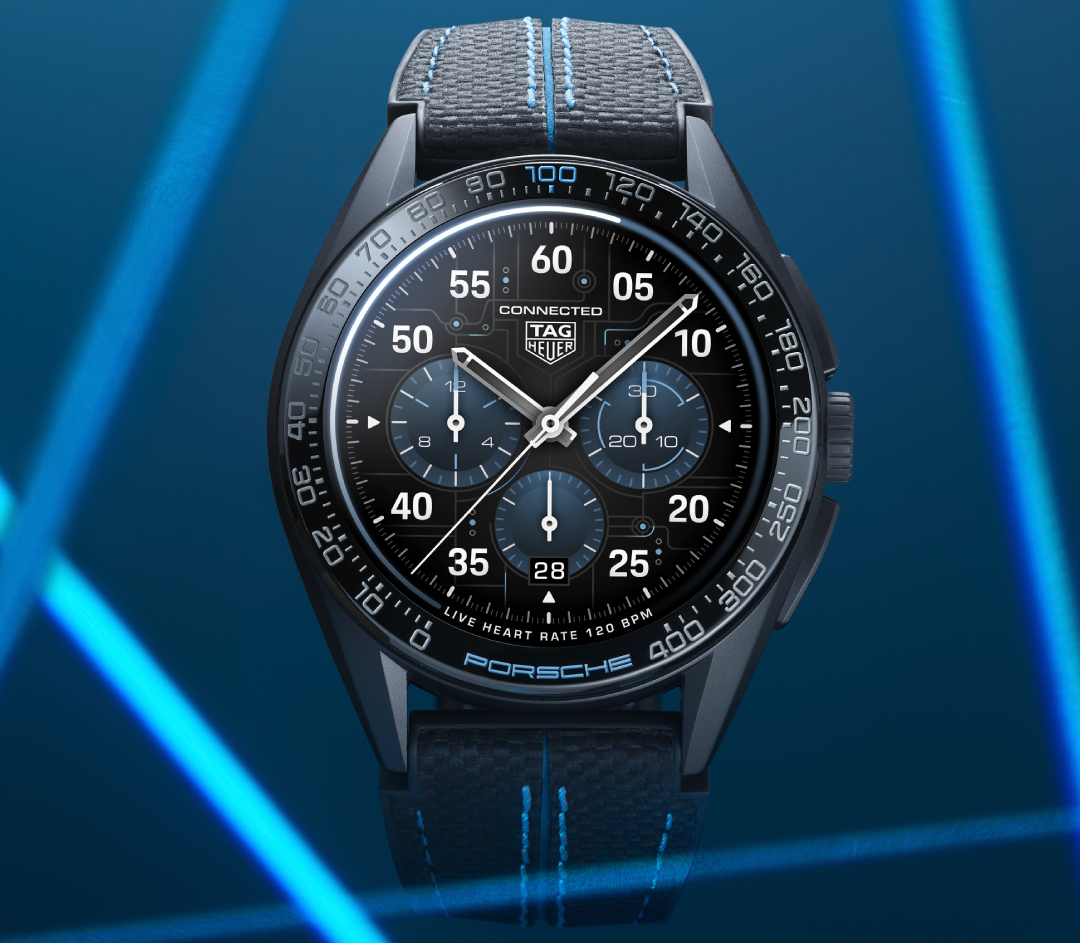 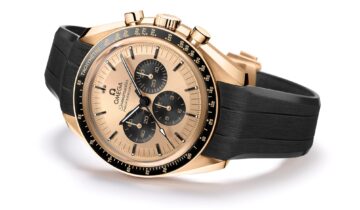 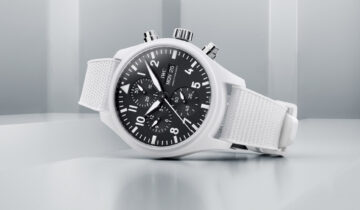