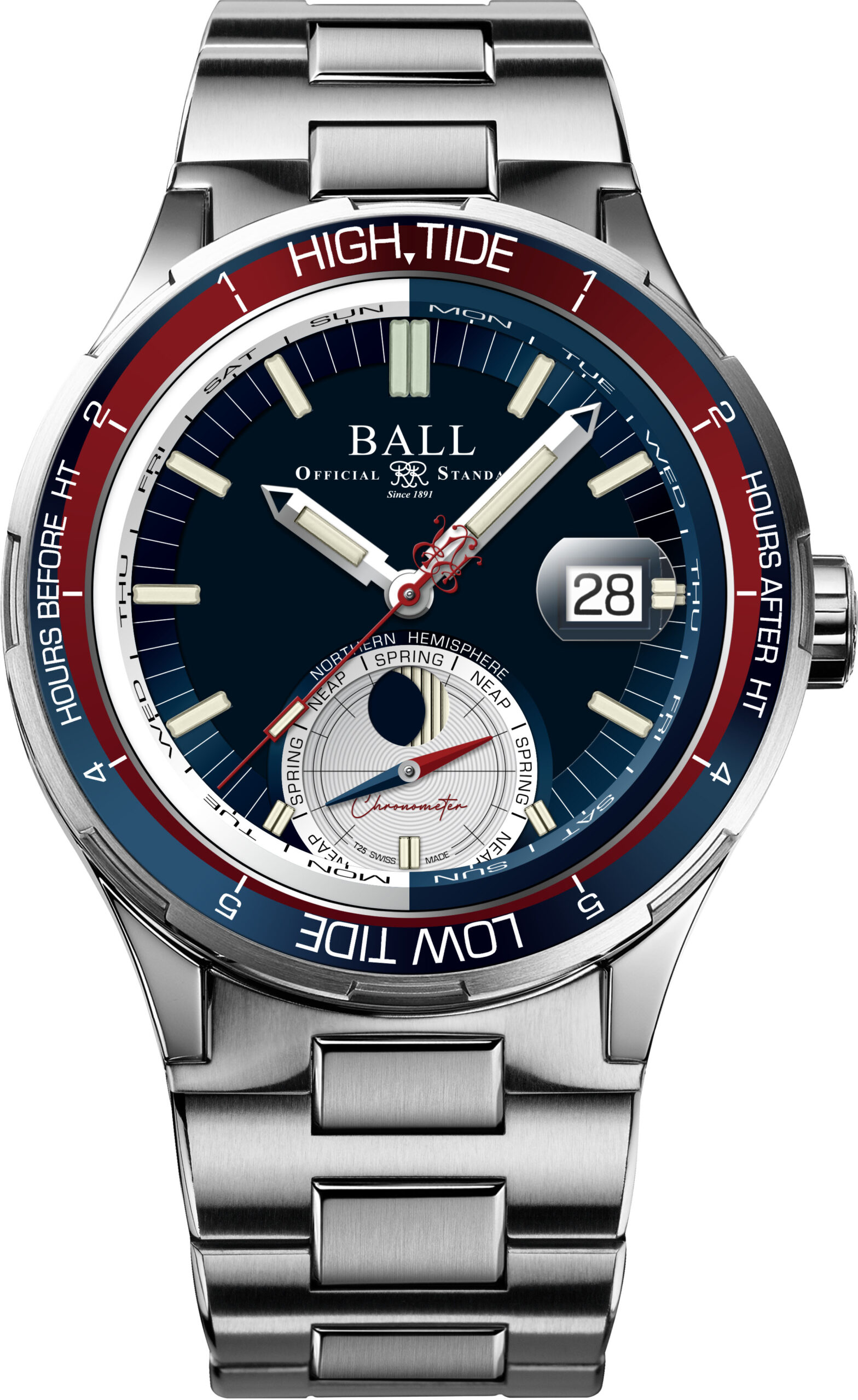 “Necessity is the mother of invention”. On April 18, 1891, the Great Kipton Train Wreck transpired about 40 miles west of Cleveland when a fast mail train heading east collided head-on with a passenger train moving west. The conductor of the passenger train failed to stop at the Kipton depot and let the mail train roll by – all because his watch had stopped functioning for four minutes before restarting. After the collision, renowned jeweller Webb C. Ball was appointed Chief Time Inspector to investigate the accident’s timekeeping issues. His work led to increased railroad watch performance and inspection standards. During his investigation, Webb C. Ball reported that timekeeping remained inconsistent from city to city, making railroad time standardization a necessity. From April to September 1891, he formulated his new timekeeping system – an unprecedented endeavor that included the creation of requirements, the hiring and training of inspectors, the preparation and inspection of approximately 2,300 watches, and the distribution of every instrument. By 1908, Webb C. Ball was inspecting approximately 180 railroads and regulating more than 1 million railroad watches. Under his direction, train travel, with regard to time, was made significantly safer for both the public and railroad employees.

Now that’s a watchmaker with a purpose and not just a Brand. Their timeline has many milestones, but for now we rather talk about the newest tool BALL watch – The Roadmaster Ocean Explorer. Roadmaster Ocean Explorer combines the toughness and wearability necessary to command any expedition. Its 41mm case is forged from robust stainless steel, while the steel bracelet is built to withstand all the knocks that come with adventure. And if your exploration takes you to the waterfronts, the robustness of the case and crown combine to offer water resistance to 100 meters. For sailors, oceanographers and enthusiasts alike, tides play a critical role in exploration. That’s why the specially engineered external bezel accurately tracks high and low tides during a period of 14 days. Simply rotate the bezel counterclockwise to set the day of the week on the inner ring, then turn clockwise to correctly position the corresponding tide markings on the external bezel itself. 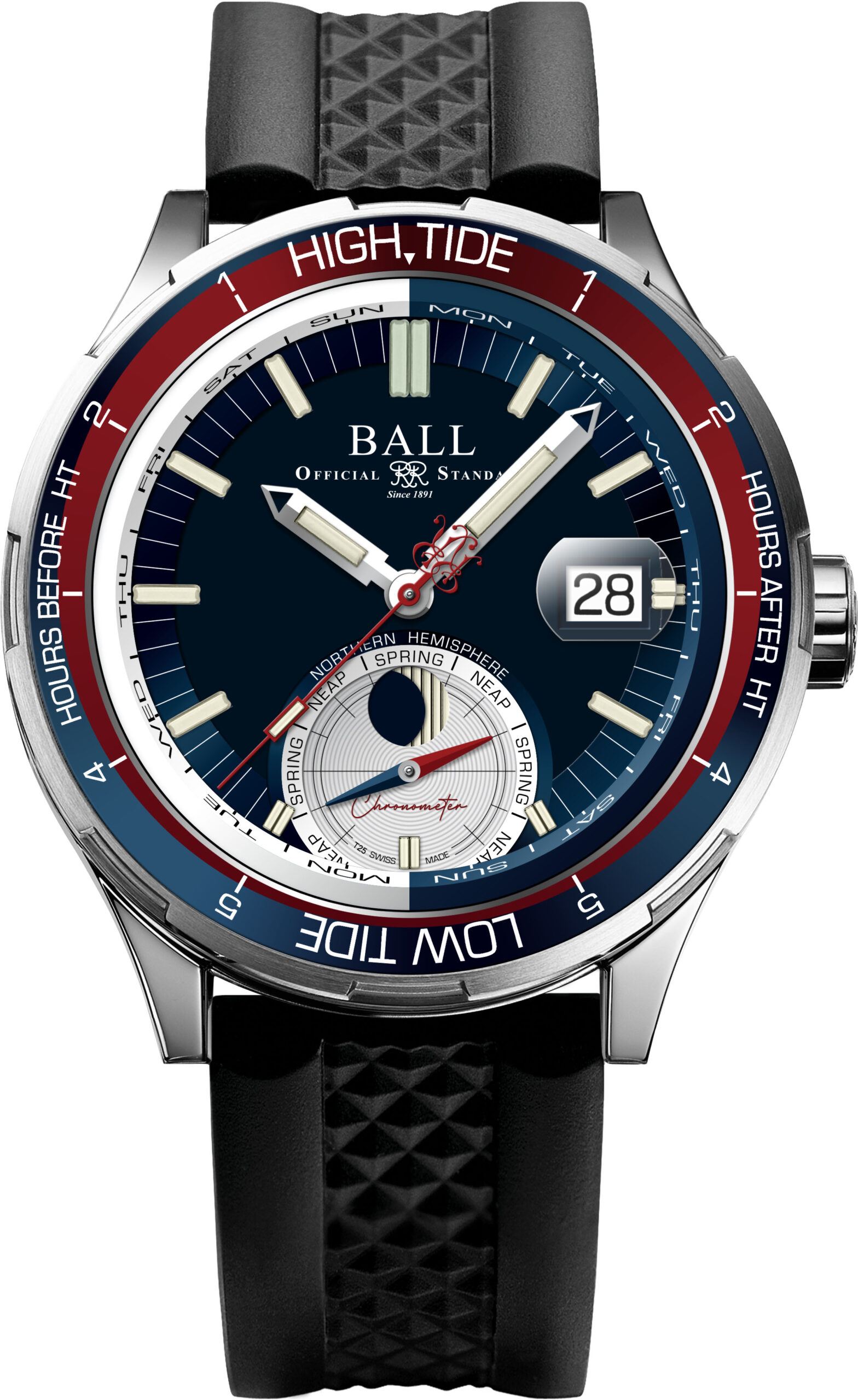 Flowing with fascination, ocean tides are caused by the combined gravitational forces exerted by the moon, sun and rotation of the Earth. Tides take 12 hours to change from low to high and vice versa, meaning they happen twice a day. On the lower part of the dial, the specially developed movement module is on full display via a sub-dial of 2 layers. Constructed of micro gas lights, the moon phase indicator displays each phase with stunning accuracy. It is encircled and enhanced by a spring and neap tide indicator to reveal the strength of the current tides in the northern hemisphere. 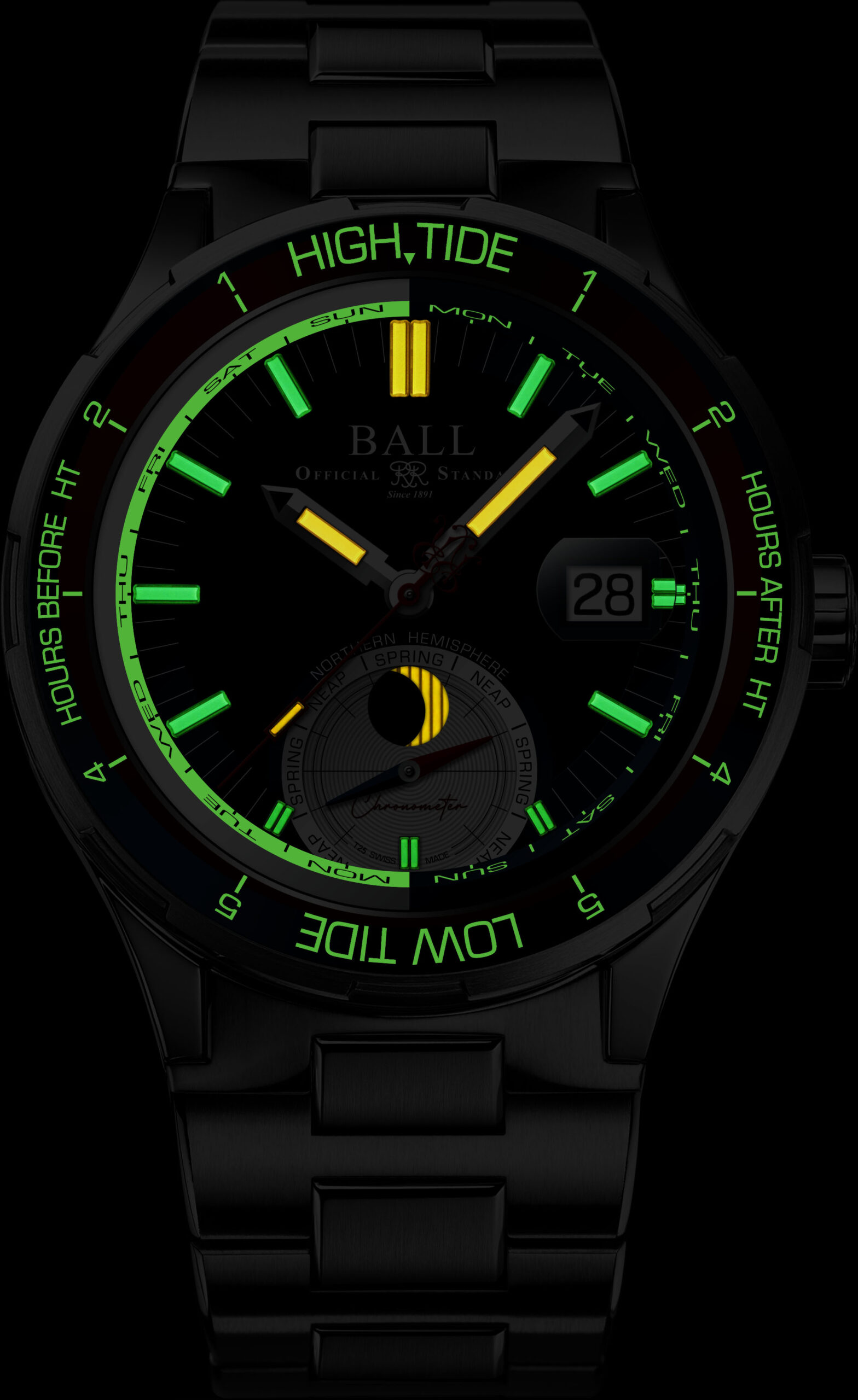 At night on open water, only the glow of the moon and stars are visible – both in the sky and on your wrist. Infused with self-powered micro gas tubes, the dial’s hour markers, all three hands and the moon phase indicator shine with stellar luminosity no matter how dark it becomes. Built entirely from micro gas tubes, the moon phase indicator glows in a simple, yet stunning display of technology and craftsmanship. In addition to the automatic brightness of the tritium tubes, the bezel’s Super-LumiNova coating rounds out the darkness-conquering light show. Not only is the lume of high standards, but the case also offers an anti-magnetic protection up to 4,800 A/m, whereby the timepiece is safeguarded from magnetic influence. 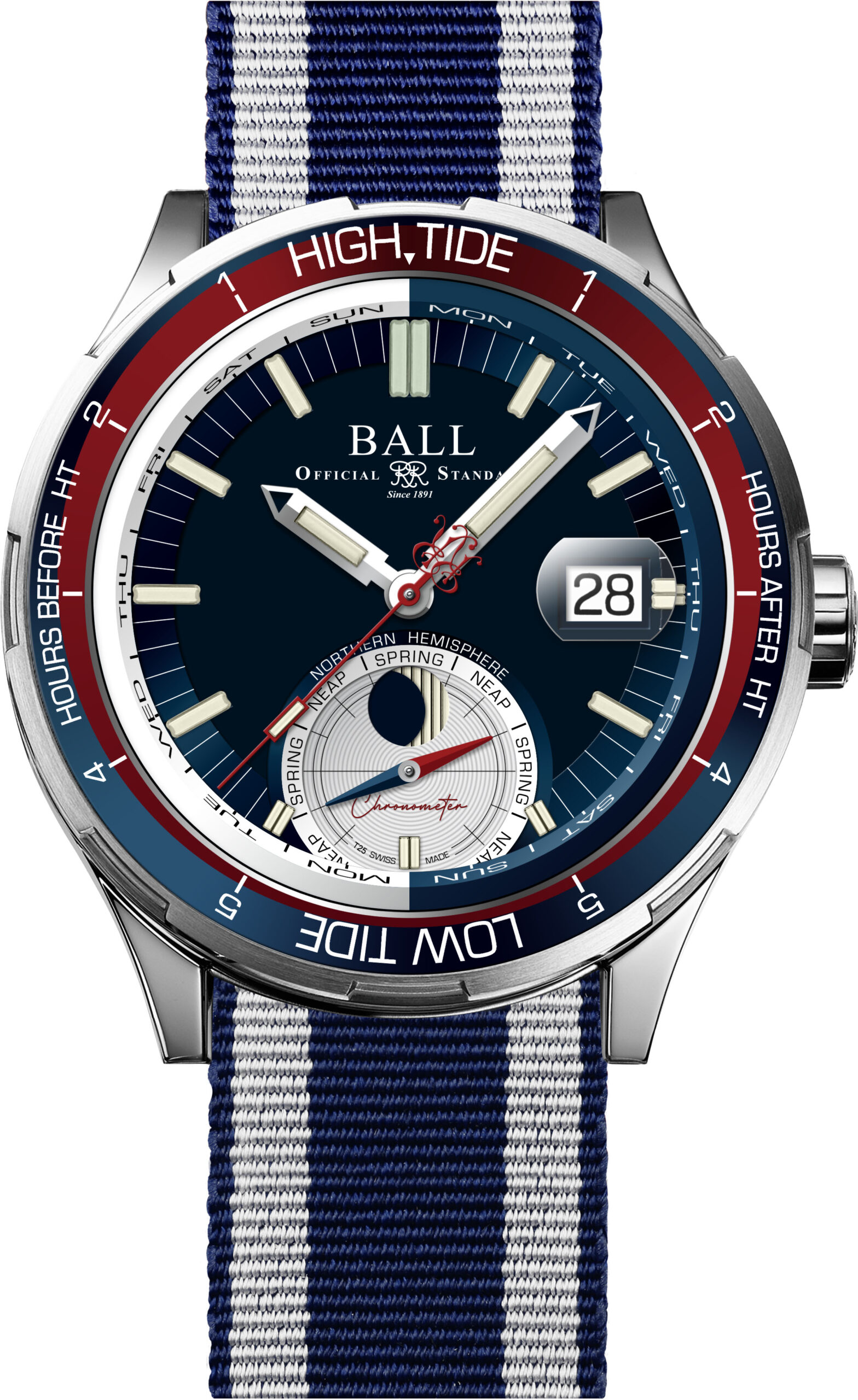 BALL watch is offering a special price of CHF 2,140 on pre-orders until 1 September 2021, for which the orders will be shipped between March and April 2022. Limited to 1000 watches, the new Roadmaster Ocean Explorer can be switched for a calf, rubber or nato strap, which are additionally available. While you give that a thought, the watch can also be personalised, by laser engraving (limited to 10 characters), on the case-back. Guess the tool (watch) creates its own value! 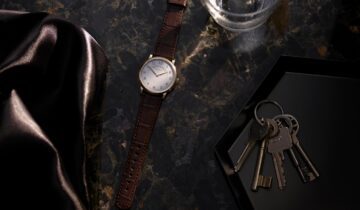 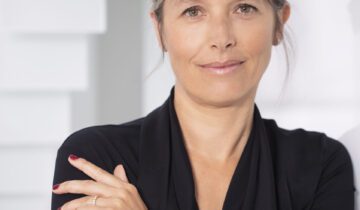 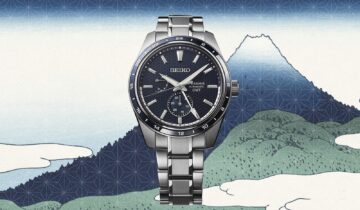