Audemars Piguet is gifted with a distinctive sense of independence, which is still held by the founding families. The brand is still inspired by the founders’ visionary craftsmanship and uncompromising passion. Despite its strong roots in the Vallée de Joux, Audemars Piguet has grown significantly over the years as a result of its cultural and distribution network connections to and conversation with the outside world.

Audemars Piguet has always drawn inspiration from a variety of sources, including art, architecture, and science, and has built long-term partnerships with prominent designers and merchants around the world, including Cartier in Paris and Tiffany in New York.

Explaining the new shift in terms of the dials and the Royal Oak Olivia said that Audemars Piguet is leaning towards a new willingness to talk to women. It’s been an element embedded in their DNA since the foundation days. Looking back at the watches for women from the 20s pushed them to make little mechanisms. They’ve always had women on their radar since the beginning. They’ve revitalised their roots and want to talk more to women when it comes to watches.

It’s true that their watches have special sizes, but, they wish to bring women to the forefront by talking about their vision of the world, their contributions and their designs. 10 years ago, they did not envision women wearing a 41mm watch. Today, it’s the new normal. It’s more about the personality of the woman and what she would like to wear.

Audemars Piguet is often looked like a very masculine brand, but this new women’s talk is definitely interesting. Up until last year, the revolution around feminism and women in the watch fraternity has changed several aspects where brands have stopped categorising watches as his or her.

When asked about the criteria for this segregation, Olivia said that she did not believe in the idea of segregation. She’s lucky to be a part of a company that respects talent from wherever they are. It’s not women vs men, but the different things you bring to the brand in terms of the vision of the world.

Two collections from the Audemars Piguet umbrella have really appealed to women at large on a global front- The Royal Oak and the Offshore watches. Talking about the vision for this year, they will celebrate the 50 years of the Royal Oak, a timepiece that brings together several identities and personalities.  Despite the varied collections-  from a yellow gold royal oak to the code 1159, their philosophy holds the brand together and attracts many lovers towards their brand.

Many a times, the watch becomes bigger than the brand – in terms of the Royal Oak. Speaking about this Olivia said that it is at a certain level. Relaunching it as Code 11.59 has helped target the older markets and the values of the brand instead of focusing on a special product.

The Black Panther- termed as the controversial watch on social media was an interesting timepiece and there’s another one in the making. Rumour has it that the panther is actually going to be outside the watch?

Talking about the idea behind collaborating with comic characters, Olivia said that this was not something new. In the 30’s, there were many watches with characters like Mickey Mouse and so on. Offering a taste of luxury while highlighting the heroes of today (Marvel) was the idea behind the watch. More than controversial, it’s a cultural act.

As for the Black Panther, it showcases several aspects- roots of strong and ancient family backgrounds, forward-thinking, fighting for equality and good values. Last but not the least, it speaks about nature- the essence behind our brand. Despite the controversy on social media, the watch was loved by people because of its design and mastery.

Talking about the limited positive sales in India and the future plans, she said they were still in the process of consolidating retail as it helps them stay closer to their clients. There will be more AP houses where people can come and connect and learn more about the brand. But as for the boutiques, there’s still a long way to go.

Worry not folks, as the capacity production is set to increase this year. Are you geared up to get your hands on a coveted Audemars Piguet? 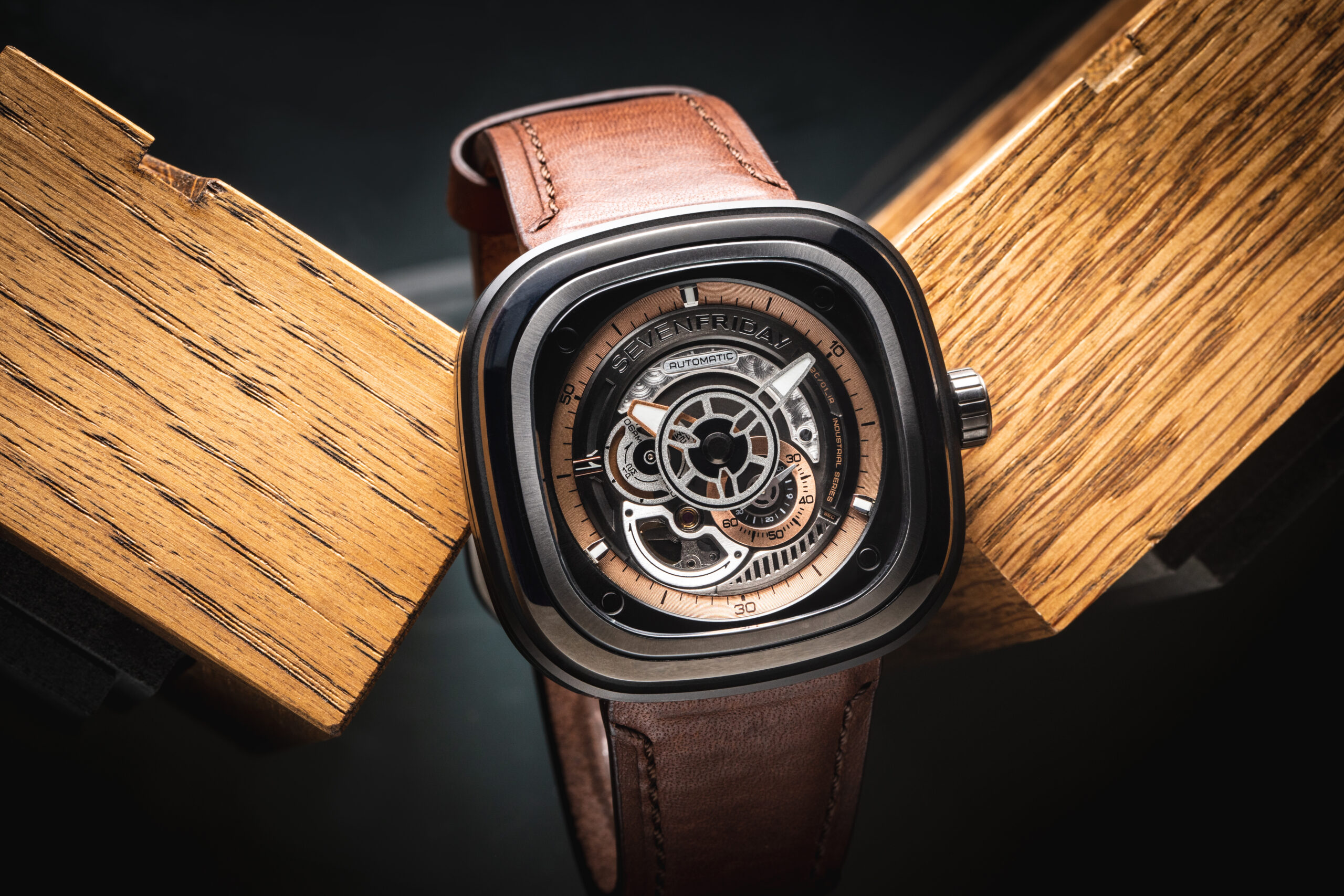 SEVENFRIDAY P2C/01: Is That A Gun On Your Wrist? 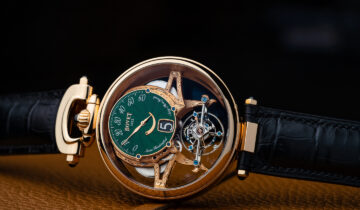 The House Of Bovet: Transcending From Pocket To Wrist 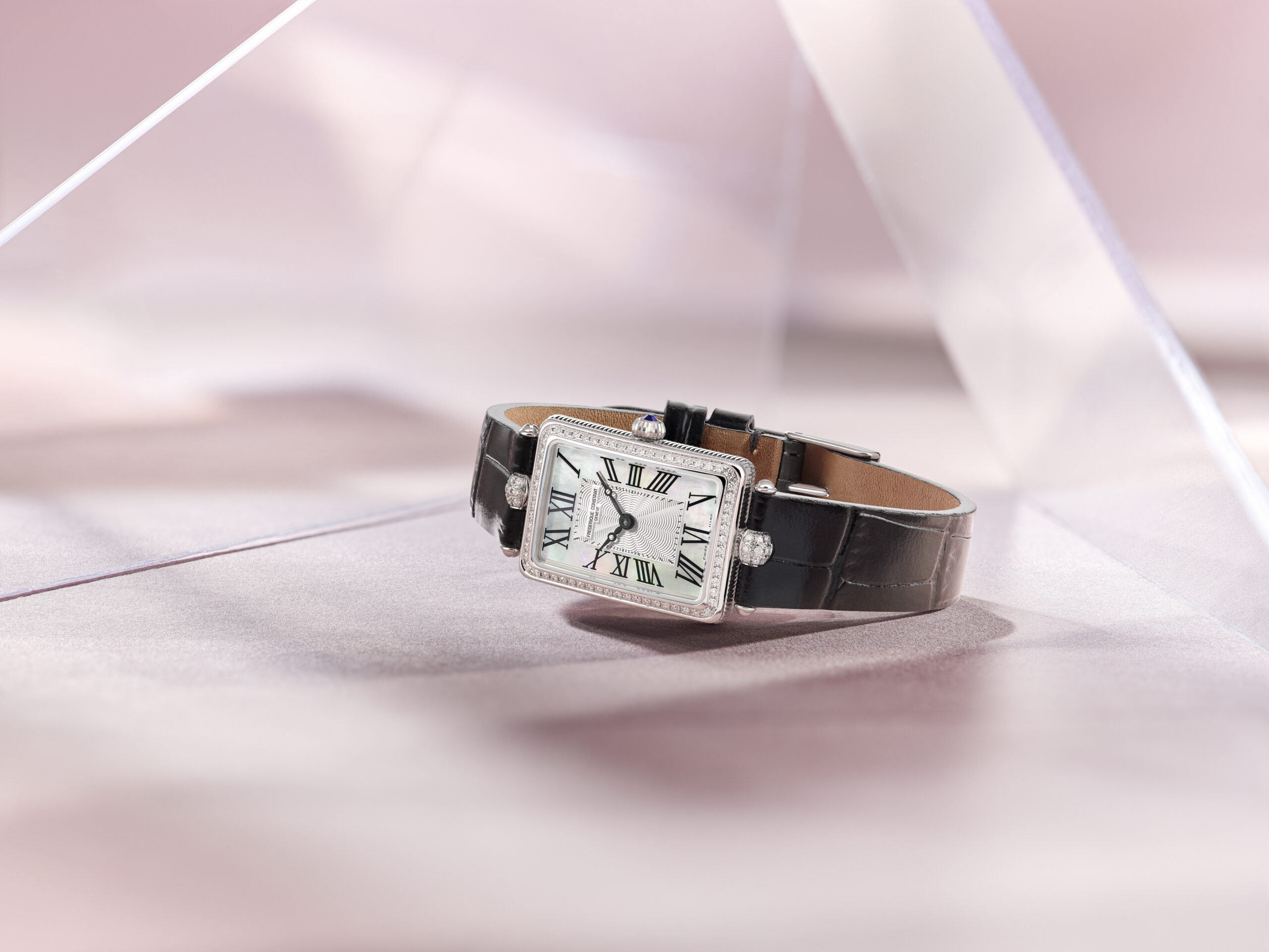