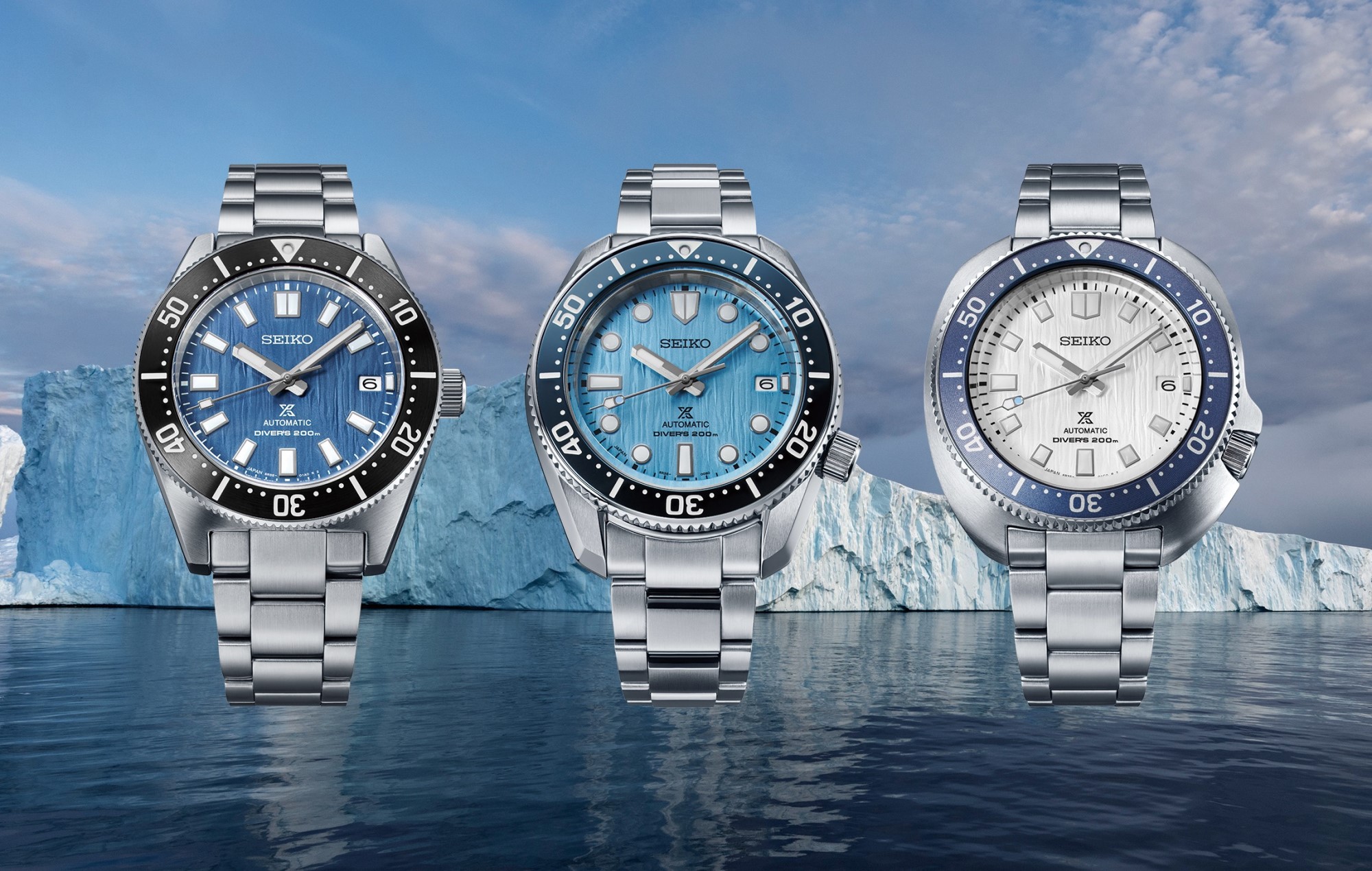 Seiko has just dropped modern re-interpretations of three legendary diver’s watches that will join the Seiko Prospex Save the Ocean series. This program delivers financial and other support to Seiko’s chosen marine charities. 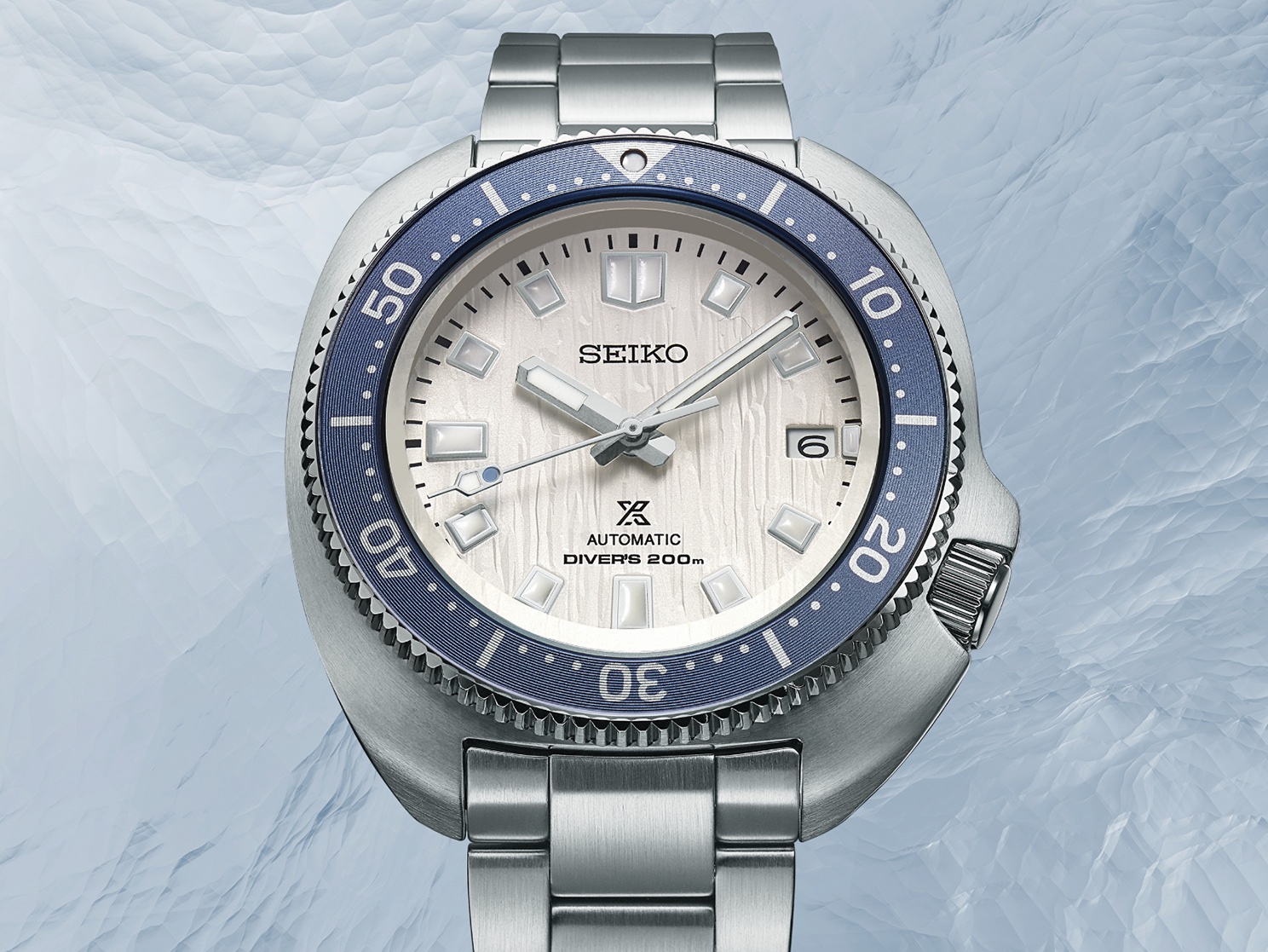 The deep-blue dial watch is based on Seiko’s first diver’s watch from 1965 which proved its reliability when used by members of the Japanese Antarctic Research Expedition from 1966 to 1969. 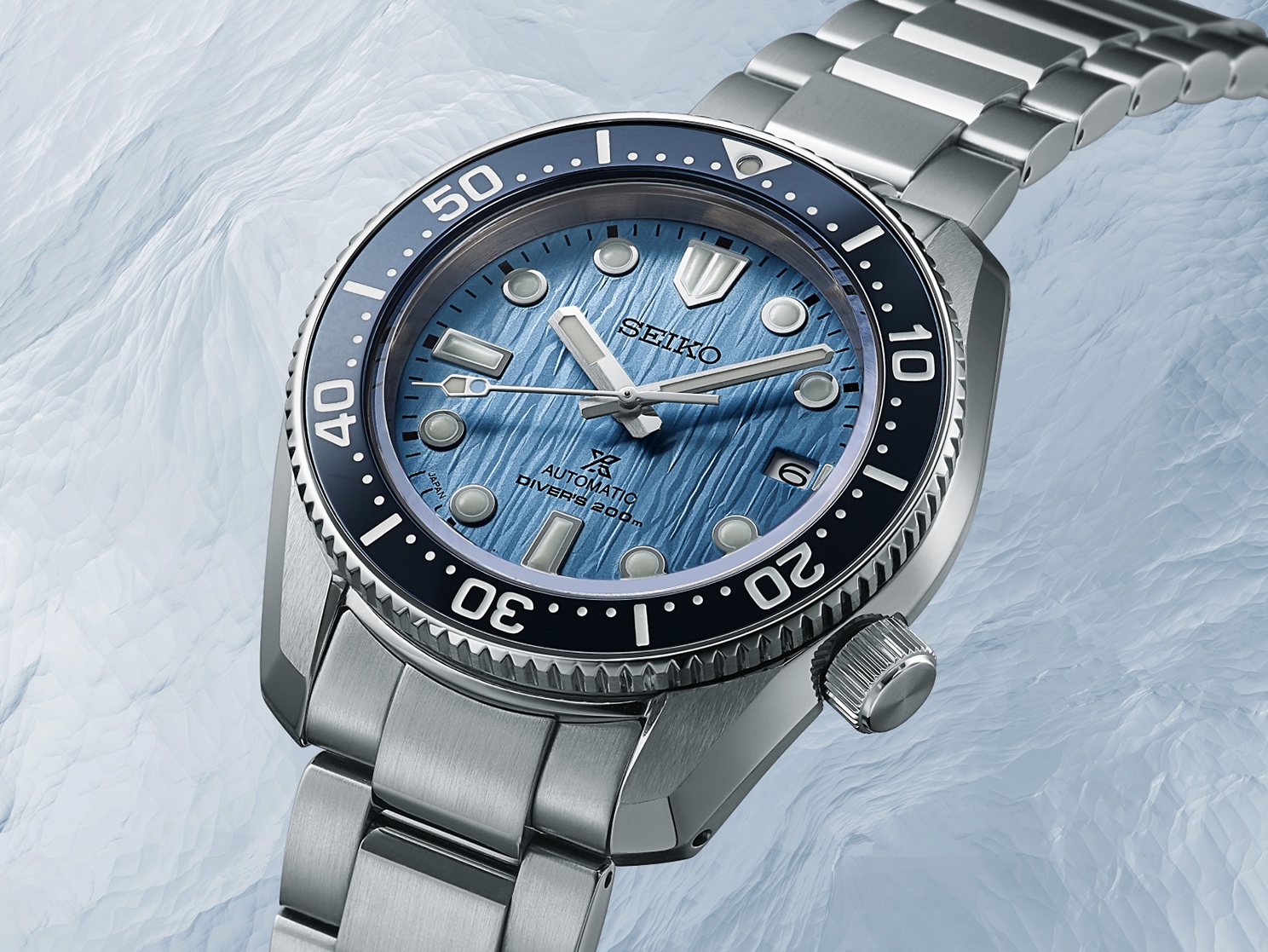 A white dial is encased in same distinctive shaped case as the 1970 classic which proved its strength and endurance when worn by the Japanese adventurer Naomi Uemura in the years 1974 to 1976 when he completed a 12,500km solo dog-sled run from Greenland to Alaska. 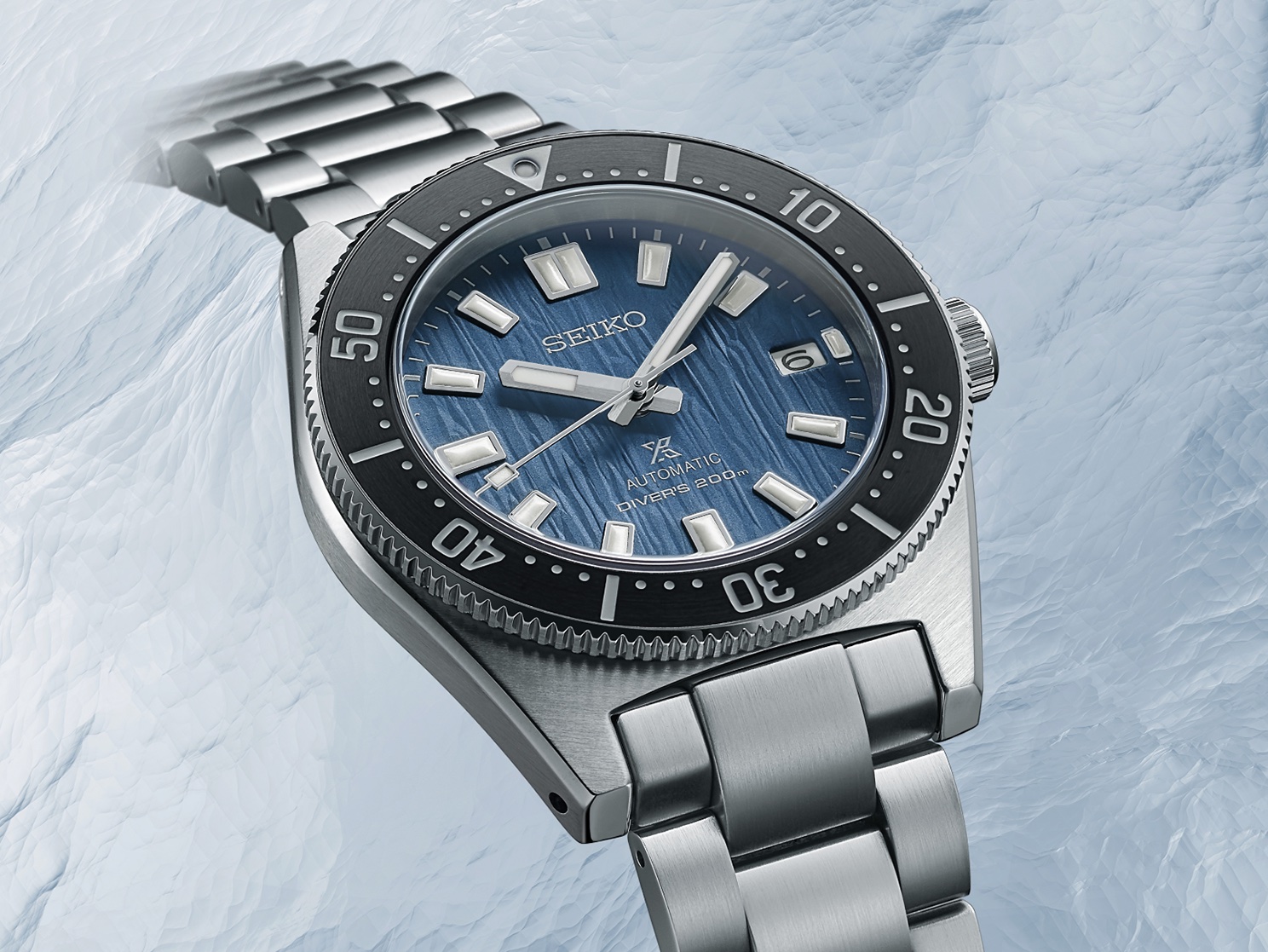 All three watches are powered by the tried and trusted Caliber 6R35 which delivers a power reserve of 70 hours. They are 200 meter water resistant and are presented on steel bracelets with secure clasps and extenders. All three watches will be available at the Seiko Boutiques and selected retail stores worldwide from June 2022.