Following the successful launch of the first Big Pilot monopusher chronograph in November 2021, IWC Schaffhausen introduces another model in 4N gold, the “Antoine de Saint-Exupéry” (Ref. IW515204). Saint-Exupéry was a renowned French aviator and author of the beloved novella, “The Little Prince”. While the first iteration was dubbed “Le Petit Prince” or The Little Prince, the second is named after its author. In 2005, the watchmaker collaborated with the Saint-Exupéry-d’Agay Estate. Together, they embarked on a mission to revive the story on people’s wrists; today, IWC continues to do so in style.

Many pilot’s watches have been an ode to the imaginative and adventurous story. This one is an ode to its equally imaginative and bold creator. With a concealed monopusher, luminescent hands and a large dial enabling optimum readability, the watch is as practical as it is pleasing. Here’s a closer look at the timepiece. 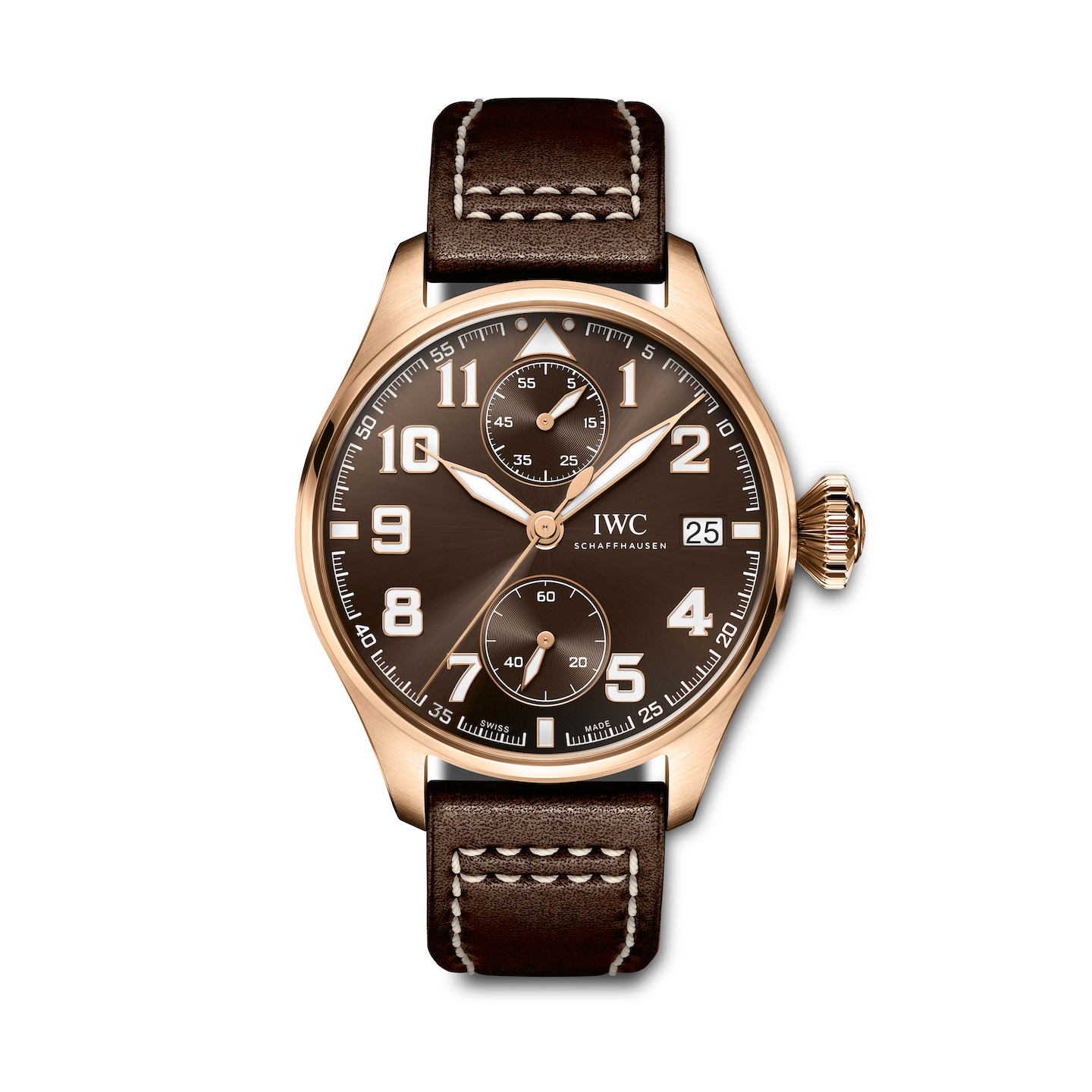 To quote The Little Prince, “What is essential is invisible to the eyes.” That’s the idea driving the monopusher function. A single push button is concealed within the conical crown on the side of the case. Its architecture exudes logic and technique—typical of IWC. Here’s how the mechanical stopwatch works: push the button once, and the chronograph seconds function at 12 o’ clock kicks off. Push it for the second time, and it stops. The third push resets the stopwatch to zero. It’s simple, sophisticated and smart; it’s everything you want a monopusher chronograph timepiece to be.

The best part about this timepiece is that it incorporates the chronograph without compromising on the Big Pilot’s watch’s trademark design. Had they desired, they could’ve added multiple crowns along the case that would’ve departed from the characteristic craftsmanship. But they didn’t. Instead, they envisaged a watch that gives the wearer the best of both worlds.

The timepiece’s 46.2 mm tobacco brown dial is inspired by the flight suits worn by the pilots in his era. The gold-plated, luminescent hands seamlessly complement the dial. There is the chronograph minutes and seconds stop function at 12 o’clock and the seconds sub-dial at 6 o’clock. There’s also a date display at 3 o’clock. The timepiece is encased in 18-carat 5N gold, an alloy of gold and copper, with the crown fashioned from the same material. Finally, the watch is rounded up with a brown calfskin strap with a red gold folding clasp. 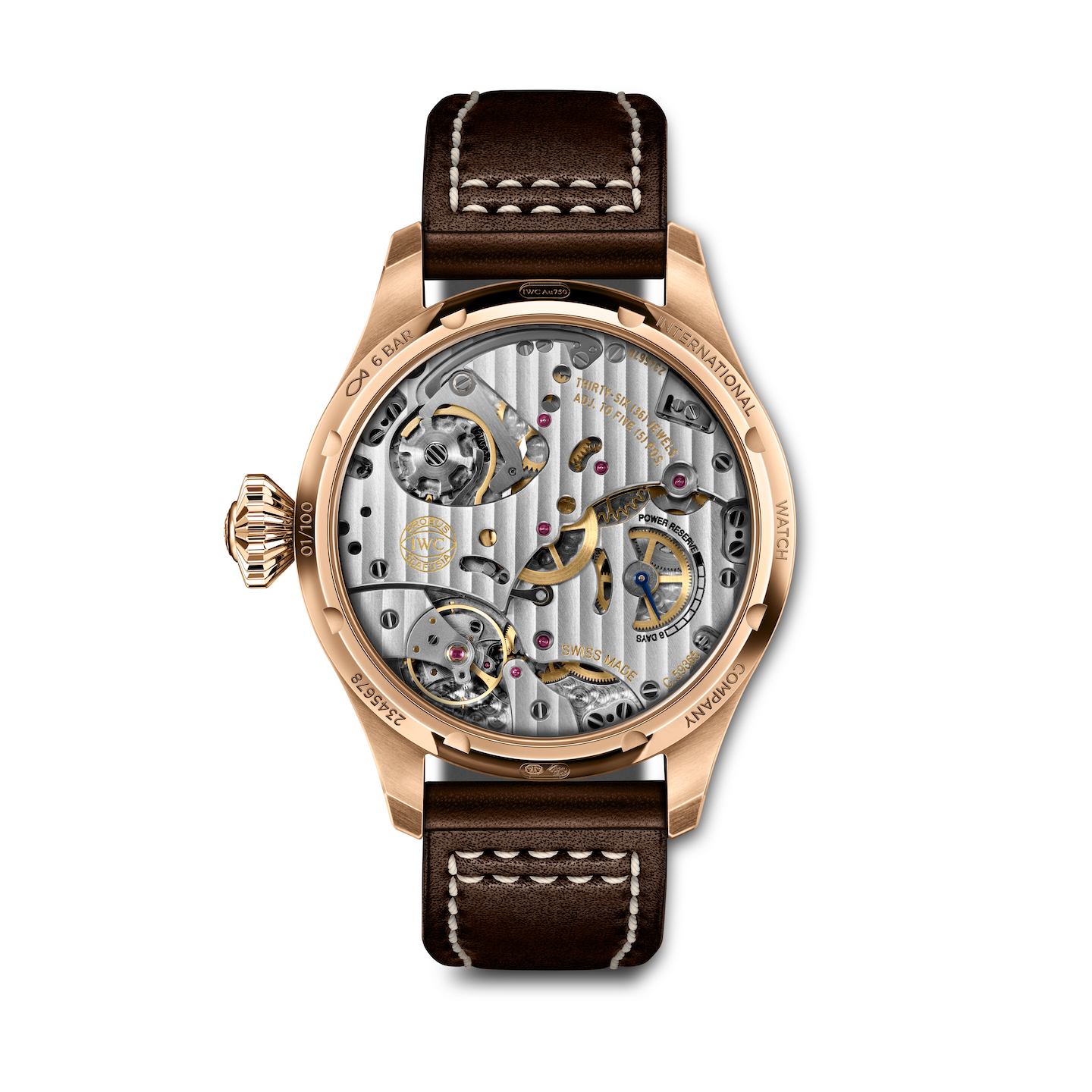 The powerful mechanism behind it all

Powered by calibre 59365—an in-house movement—the watch has a power reserve of up to eight days, enabled by seventy crown revolutions. And it is the only IWC chronograph movement to be manually wound. You can see the movement at the heart of the watch, comprising 281 components, through the sapphire crystal case back. Along with that, you can view the power reserve indicator at the back of the movement, informing you of the remaining energy. Lastly, the convex, sapphire glass covering the watch keeps it secured against displacement caused by a drop in the air pressure, thus making it an ideal companion for a flight.

The new Big Pilot’s Watch Monopusher Chronograph is a logical progression for the brand that has been synonymous with producing some of the world’s most iconic chronograph timepieces. With only 100 pieces up for grabs, this watch is a noteworthy one for the Big Pilot fanbase. After all, it’s all about logic with a hint of whimsy. 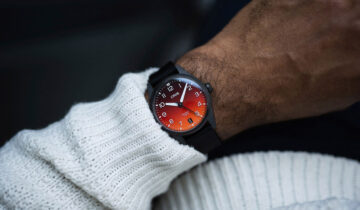 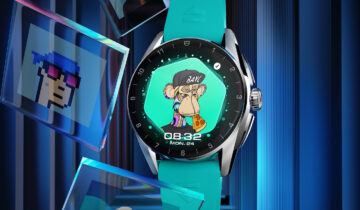 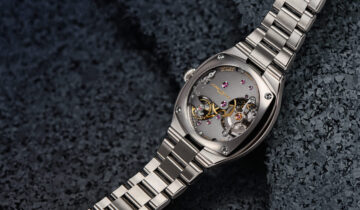