We’ve all heard of ‘Orange is the new black’. But, Is it true that blue is the new black? Why not for Czapek? But there’s also a deep purple that’s inspired by Haute Couture. The Faubourg de Cracovie collection by Czapek & Cie now includes two additional limited editions. The Purple Panda, with an unparalleled purple colour for the Résonance guilloché design, and the California Blue, with a California dial for a vintage vibe.

The Purple Panda and the California Blue are two new models added to the Faubourg de Cracovie family of chronographs by the Geneva-based maison’s creative incursions in the field of original dial colours combined with the most sophisticated metal colouring processes.

The two timepieces arose from two bespoke requests from Czapek collectors, which were then turned into ultra-limited editions, as is often the case with the brand, which is famed for its inclusive and collaborative ethos.

The exclusive registered “Résonance” guilloche pattern has been tinged with a gorgeous deep purple colour in the case of the Purple Panda, which contrasts with the white of the chronograph’s minute and hour counters.

An innovative and contemporary clock, “completely in the air-du-temps,” as Czapek & Cie CEO Xavier de Roquemaurel puts it. He further adds, “Most of our clientele identify Czapek with unexpectedly bright hues, and they’ve urged us to venture into areas of Haute Horology that aren’t as frequent, as if Czapek had a Haute Couture dimension.” These dialogues gave birth to the Purple Panda’s tone… and its name came from our low-key, amusing culture.”

Both watches are driven by the Czapek SXH3 calibre, which was developed exclusively for Czapek by Vaucher Manufacture Fleurier. It’s a COSC-certified integrated column-wheel chronograph with vertical engagement and a high frequency of 36,000 vibrations per hour (5 Hertz).

A Haute Horlogerie automatic movement with exceptional finishes including sandblasting and snailed finish. The two new timepieces, each limited to 18 pieces, are now available through official Czapek & Cie stores around the world and on Czapek.com. 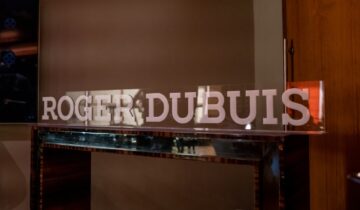 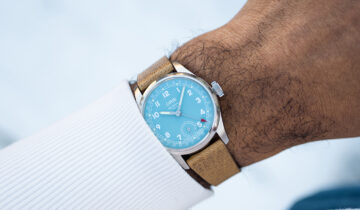 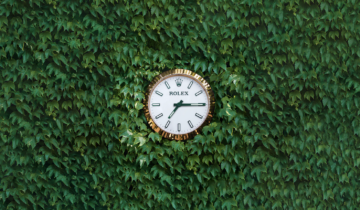