Furlan Marri had the potential to be a one-hit wonder. Fortunately, he wasn’t. The fans, on the other hand, have remained loyal, and each new release has been a huge success, making this the first meca-quartz series to achieve this feat. GPHG awarded the Mr. Grey version of the Furlan Marri chronograph to the admiration of Patek collectors. When Andrea and Hamad are done, how will they be able to top that? And will they be able to hold their audience’s attention with a tripled price? Introducing the 2116-A “Black Sector”; a dress watch is what we didn’t expect! 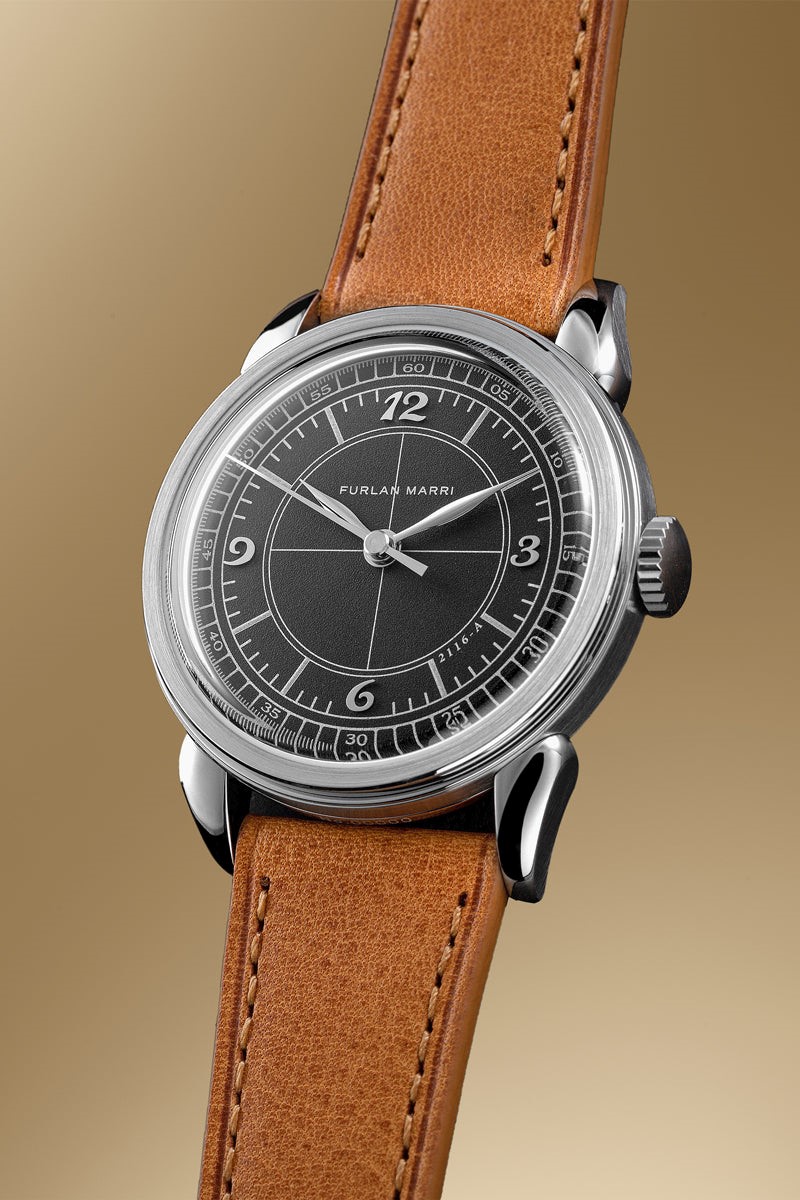 With love, from La Joux-Perret

What sets this three-hander apart from the Furlan Marri chronograph is the decagonal screw-down case back, which is clean and unbranded. Only the FURLAN MARRI inscription and the case number adorn the back. 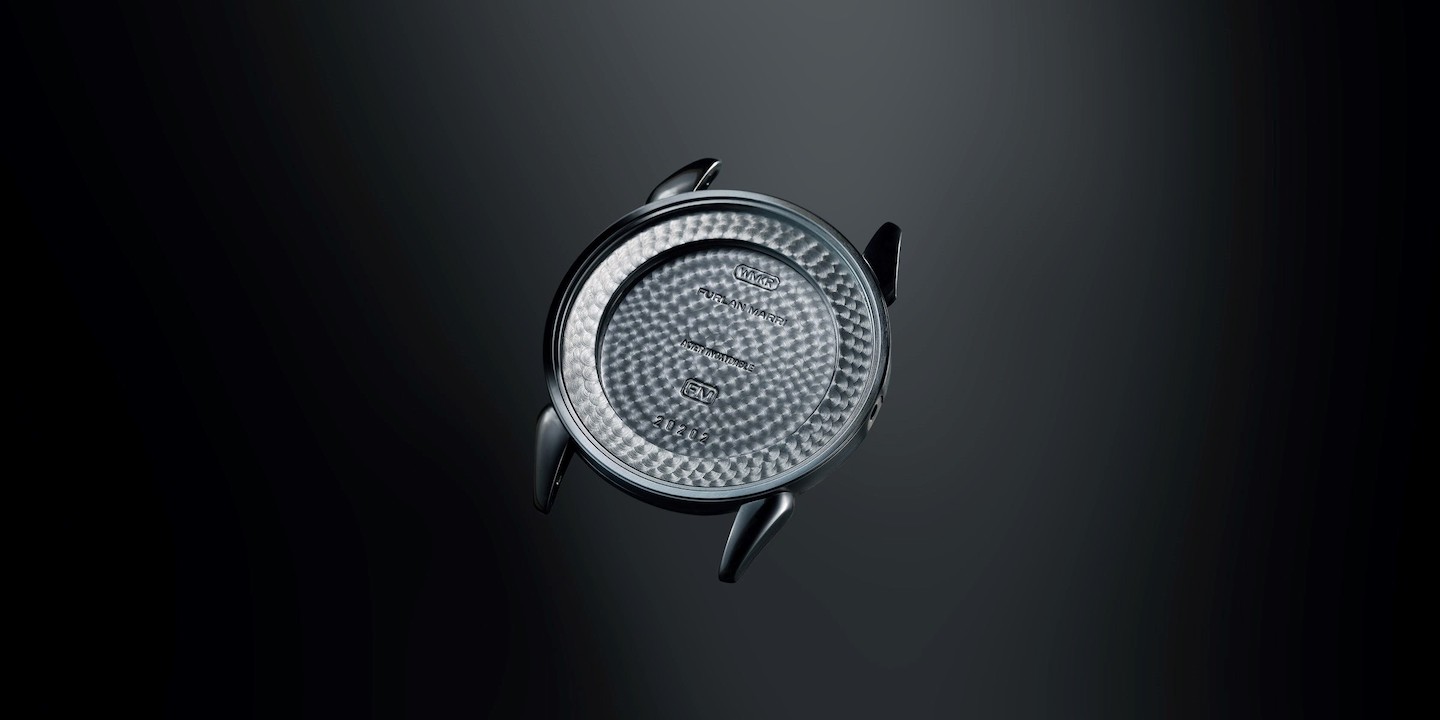 The insides of both the casing and the rear of the case have been completed in an immaculate perlage pattern, which is not visible. Unnecessary? It’s true, yet it speaks volumes about the company’s dedication to meticulous craftsmanship. 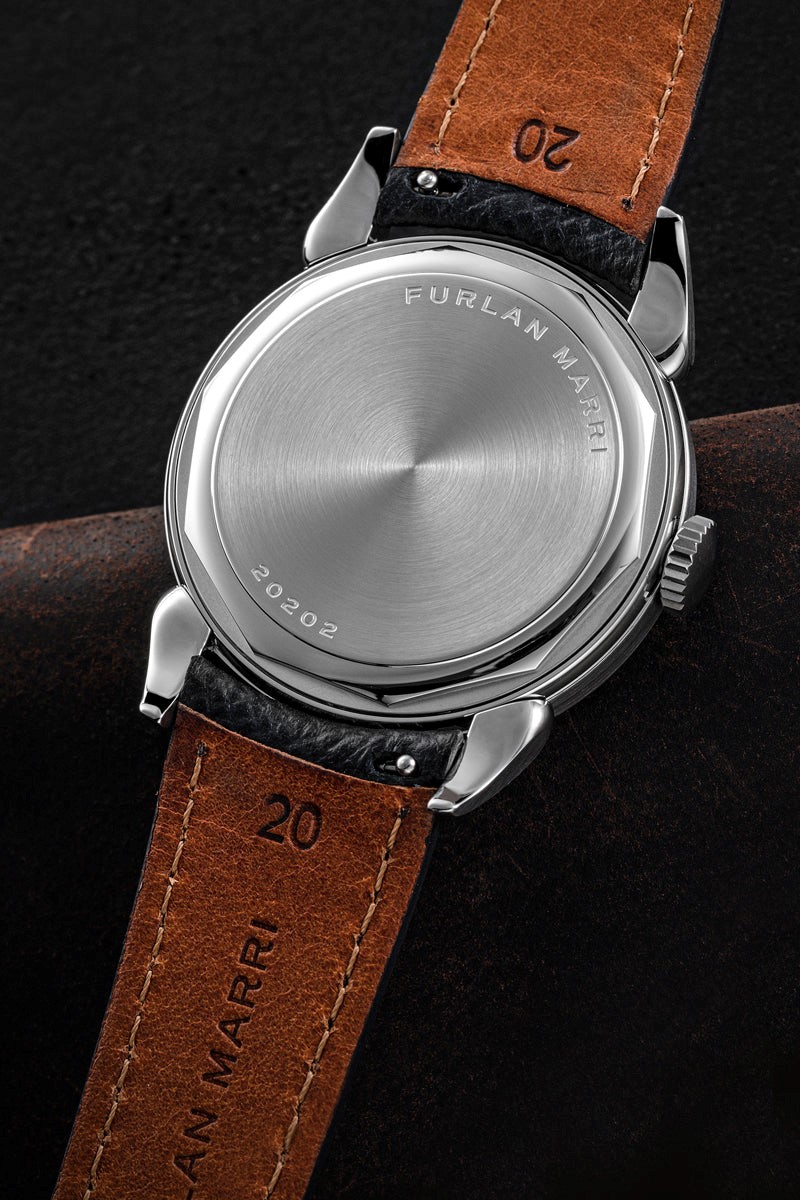 The movement. Swiss to the core.

La Joux-Perret at La Chaux-de-Fonds, Switzerland, manufactures and assembles the self-winding mechanism for the whole watch. Tungsten and palladium coatings ensure smooth rotation and weight distribution, as well as a power reserve of 68 hours. All the movements will have a high-end finish with an advanced control (middle rate is +/- 7s) and heated blue screws. “Furlan Marri, created with care and tailored for details” is inscribed on the Côtes de Genève and snailing of the rotors. The range of motion is limited to four points. Is this movement superior to the one found in a Furlan Marri chronograph? Of course, it is! 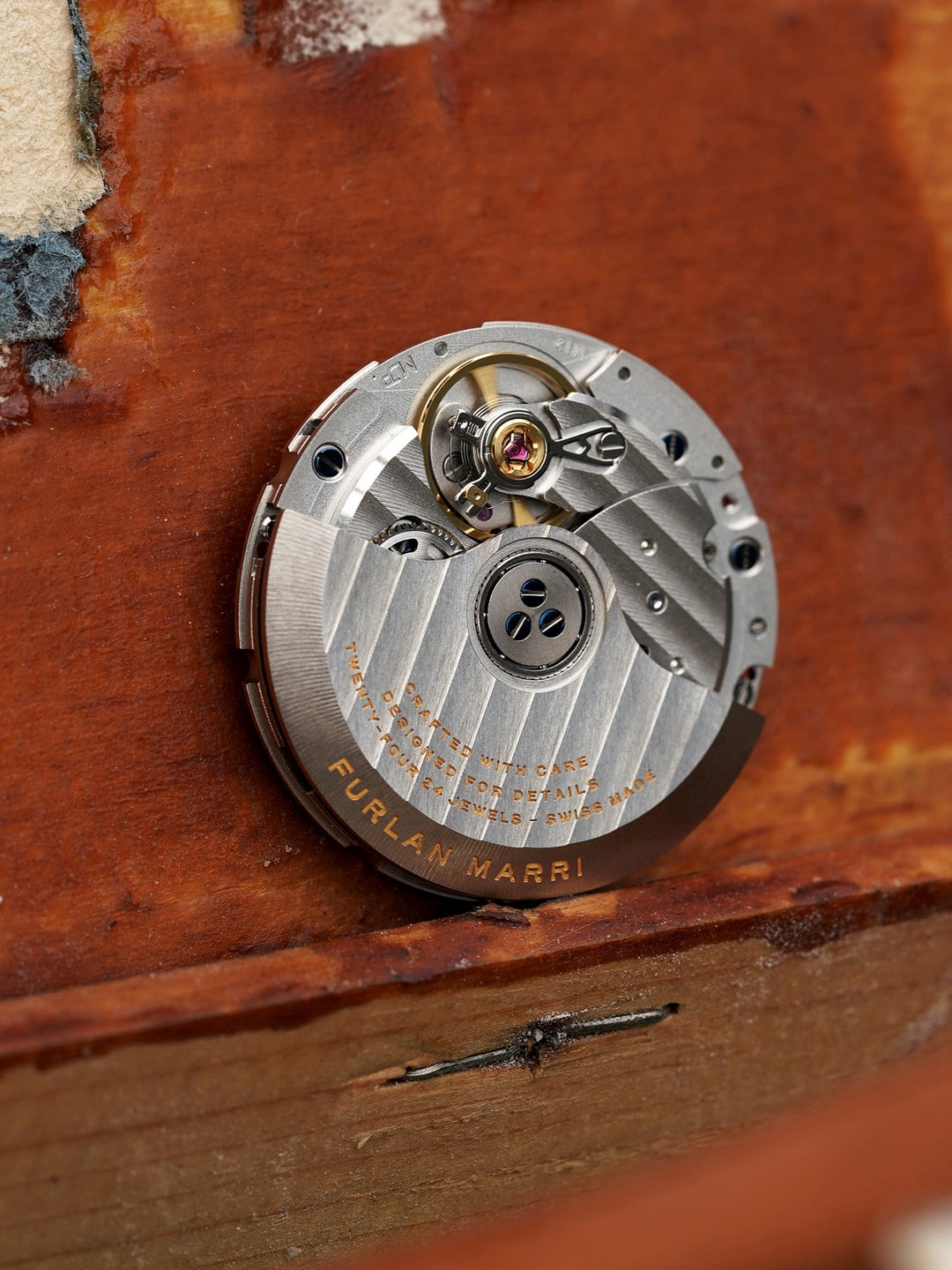 All about the lugs

The lugs take a long time to make and assemble, and they’re a rarity in 2022. It’s not because they’re out of style. Lean production practices and a preference for sports watches with basic design are more to blame. It’s a shame that this even reaches the upper echelons of the horological spectrum. A lopped-off twist adorns the rounded tops of these newborns, which are rubbed lightly on their vertical sides to provide a flash of reflection. The case is put together piece by piece, and the lugs are linked together by bridges visible at 6 and 12 o’clock on the dial. The manufacture and serial numbers are inscribed on these. 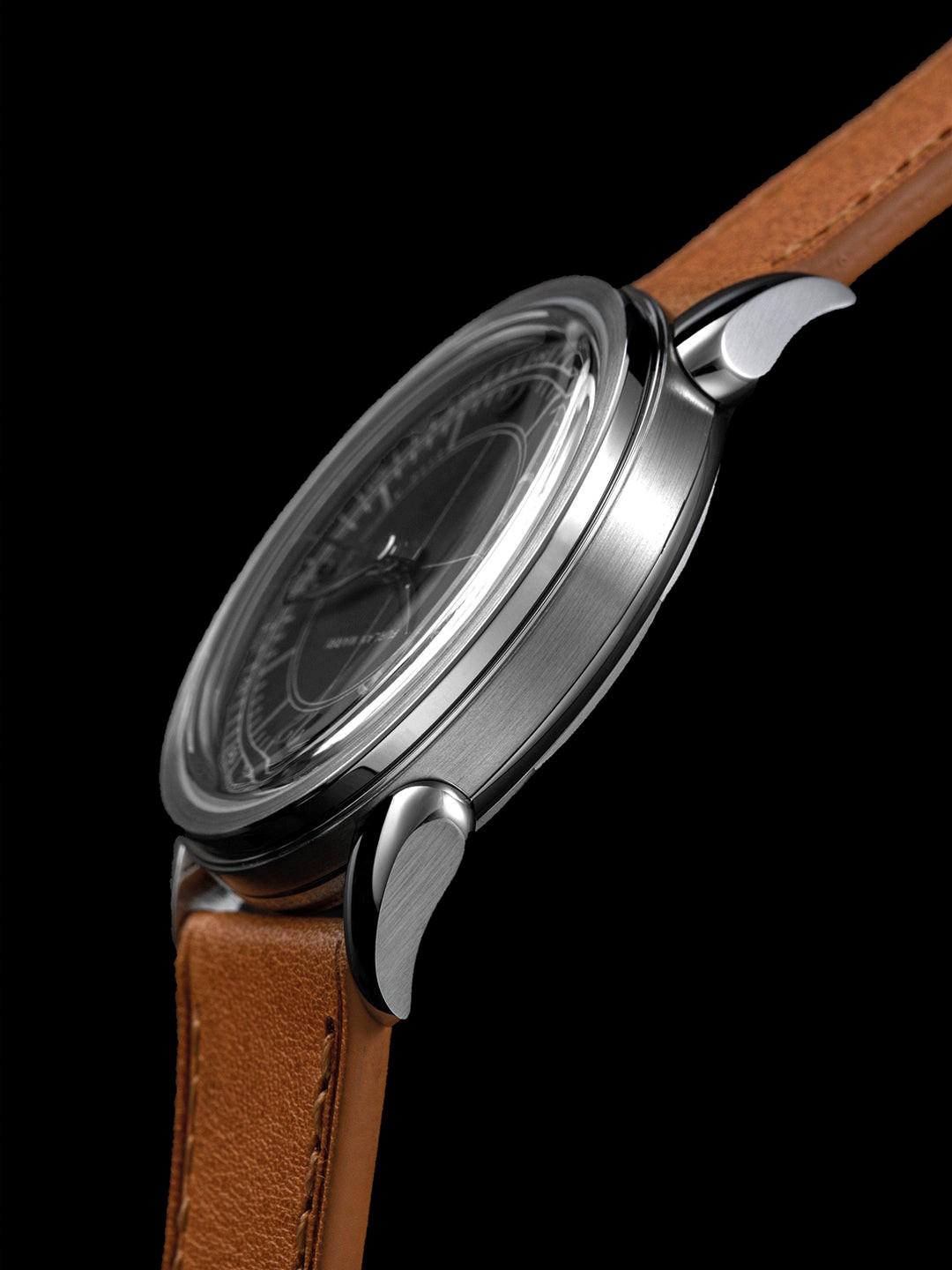 There is a brushed band around the 10.5mm-thick casing, much like on the chronograph. Two straps, one curved and textured black and the other straight and caramel, add to its allure. The two lug holes in the skillfully crafted casing allow the curved strap end to be pulled closer to the case’s body. There are at least five layers of AR coating on the sapphire crystal, and an additional anti-fingerprint coat is applied on top of it.

Sector dials with a touch of class

The silver dial is surrounded by a matte charcoal background, creating an eye-catching contrast. The silver printing is clear and fits the brushed steel on the flat step bezel tonally. A short examination reveals the markings to be amulet-like in appearance due to the lack of noticeable tonal contrast. 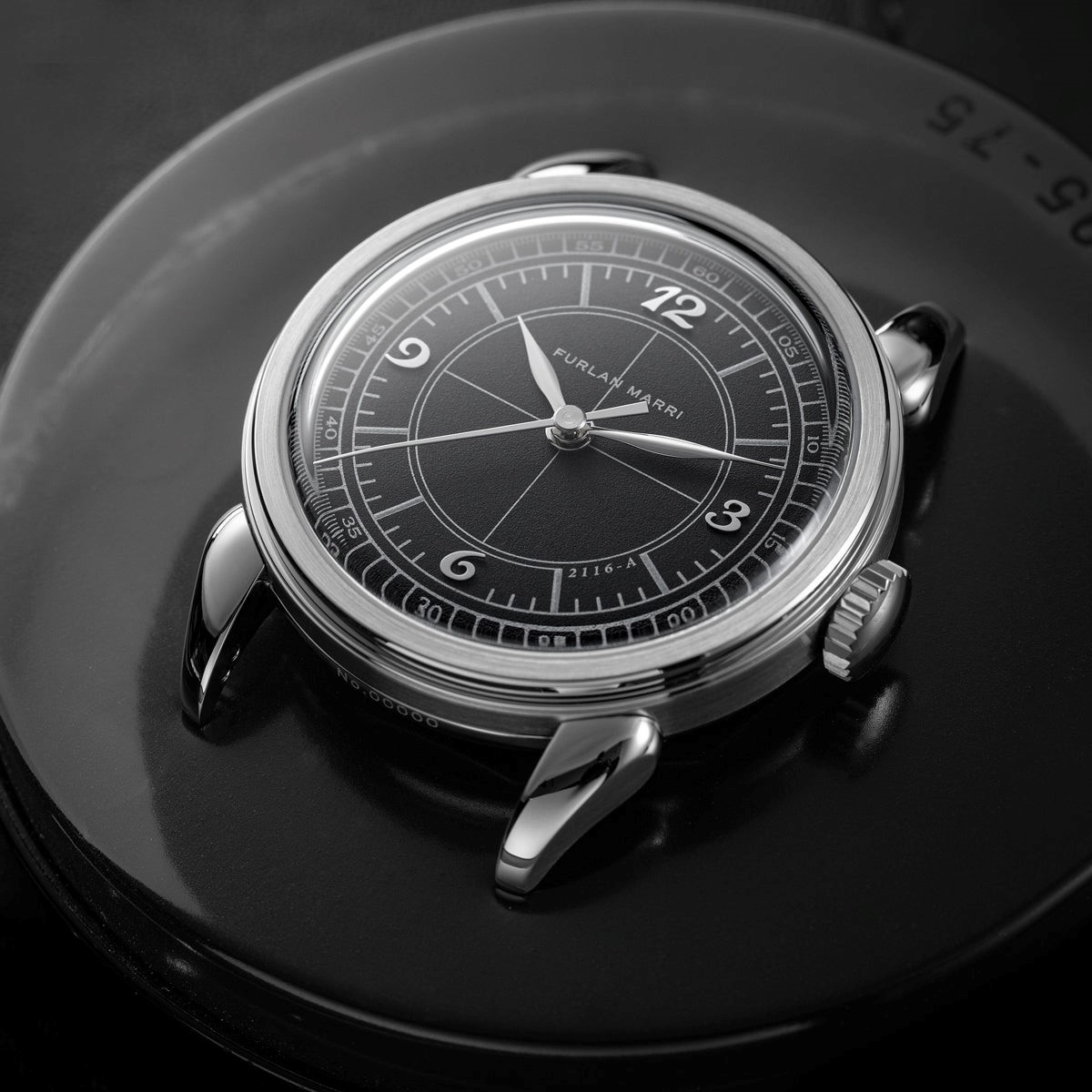 Infusing the dial with a rich touch of craftsmanship, the abundance of information reflects how we see watches today. Even while they still tell the time, they are no longer useful. Instead, they serve as representations of our personal tastes and preferences. 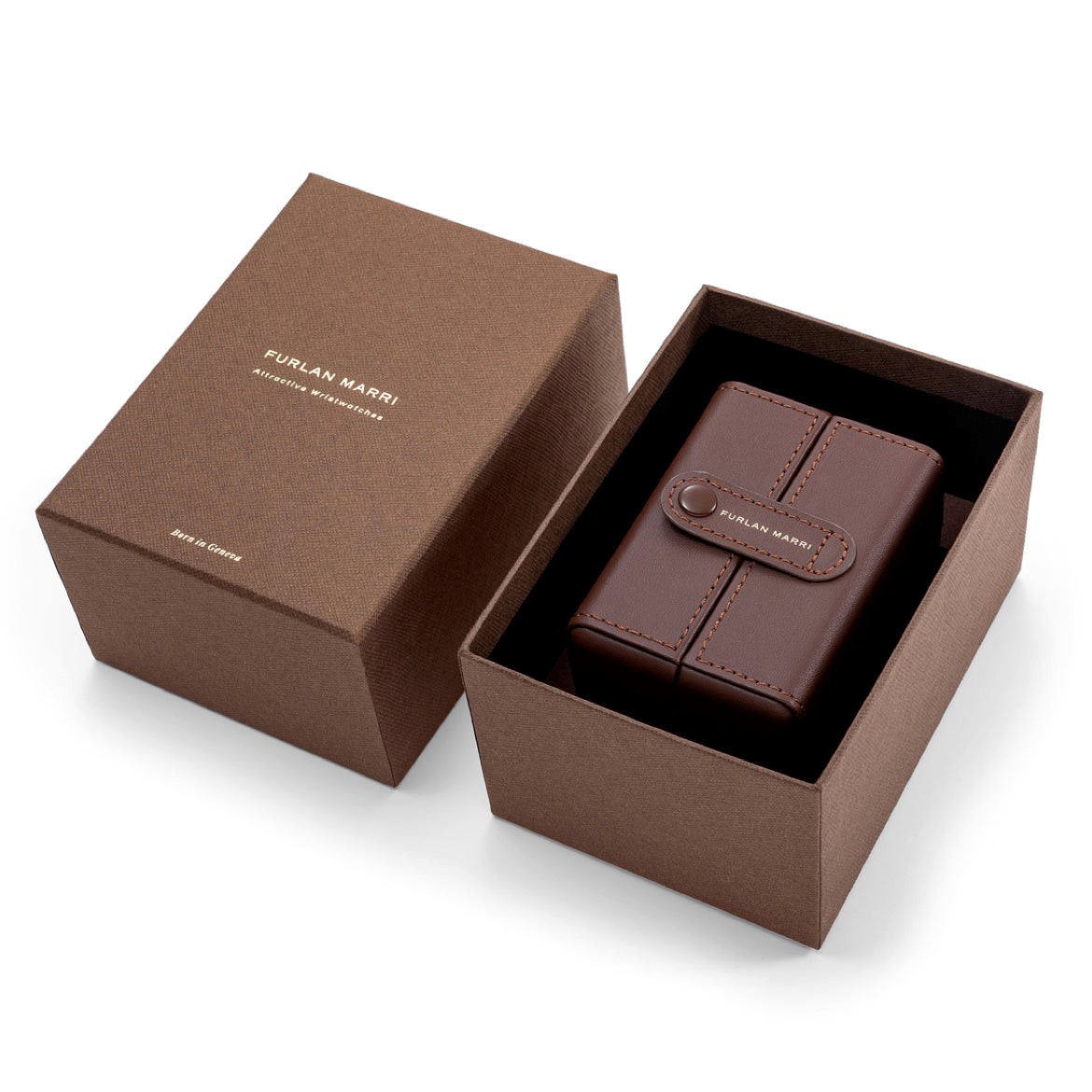 Well well, this new watch is a better-than-expected replacement for the meca-quartz chronograph. The price of the Furlan Marri 2116-A will be set to CHF 1,250. 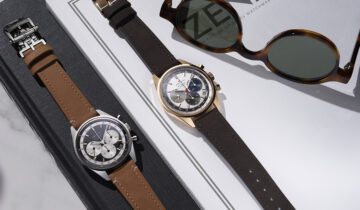 FEATURED: ZENITH Chronomaster Original – A 21st Century Rendition of the A386 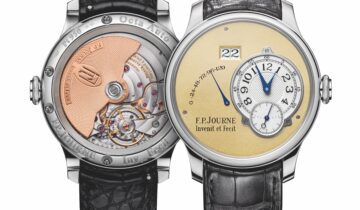 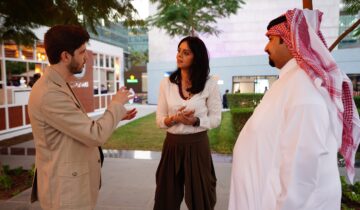