The bar set for the Art of Gifting just got higher than the rest. Appreciators of finer things and visionary collectors now is your time to rejoice as The Unnamed Society’s collaboration with L’Epée 1839 ushers in the second chapter of its story, Golden Boy.

The legendary lever-action rifle has been reimagined as a clock, with its original loading and cocking mechanism reimagined for winding the timekeeping calibre and setting the time. Holding – and admiring–this one-of-a-kind feat of engineering and artisanship invokes youthful fantasies of a bygone era that shaped our present times. It looks fantastic on a desk, mantelpiece, or hung on the wall. 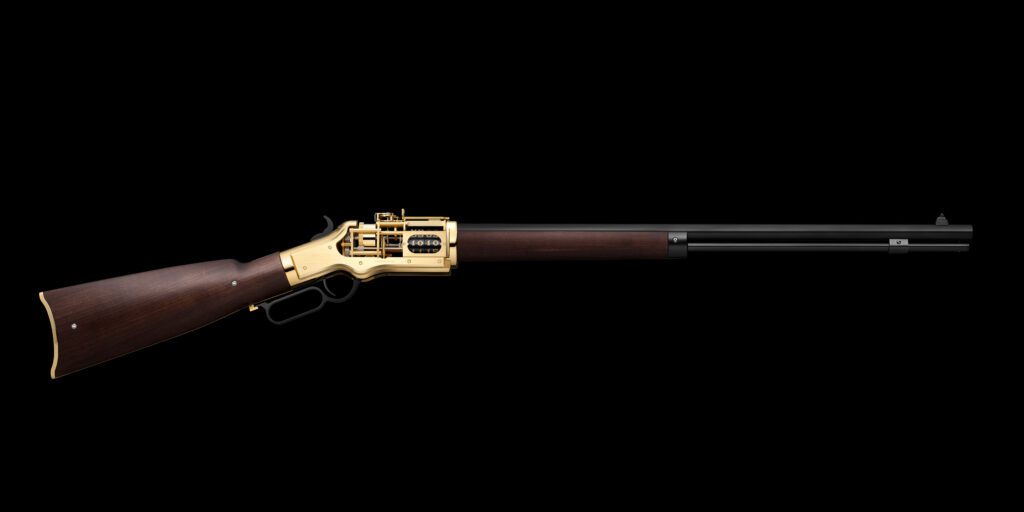 Golden Boy not only tells time, but also unlocks our imagination and transports us to a time when buffalo roamed the plains and brave men and women bravely ventured into the unknown, stood their ground, and formed a new world.

Golden Boy stays loyal to its motto of “creating the impossible that defies imagination” by viewing a timepiece not only as an expression of aesthetic, engineering, and artisanship quality but also as a truthful witness of its time. Golden Boy is the logical follow-up to Pancho Villa’s Bisley Colt, an incredibly complex work of craftsmanship and finesse that engages the imagination and senses on multiple levels, transporting us to an era of human evolution that appears implausible in hindsight but exemplifies our understanding of courage, resilience, and perseverance.

The Winchester Rifle, also known as the “Gun that Won the West,” is one of the most famous rifles of all time. The Winchester rifle, which was used by both lawmen and outlaws in the Old West, brilliantly represents the famous fight between peacekeepers and bandits. It was favored by many famous individuals of the time, including Billy the Kid, Butch Cassidy, and Buffalo Bill, and has since become a symbol of the period.

The year 1866 is the year of the cannon that inspired Golden Boy. The setting: a large country created of the purest of desires, self-determination, less than a century ago. A country that is currently reinventing itself. The West’s conquest is still ongoing. Unknown places imply unknown hazards. It is preferable to be well-prepared. Many of those who eventually established–and maintaining–their claim in those tumultuous days would agree that prudent planning included having a pistol. And understanding how to put it to good use.

If you’re asking why the US Army didn’t use lever-action rifles, the answer is painfully simple: a lever-action rifle is extremely difficult to manage for a soldier lying in the prone or “sniper” posture on the ground.

Golden Boy is identical in size and weight to the original, as well as in feel and heft. Having it is like having the tale. Seeing it is like peering into a magical age that defined a country and sparked the imagination of every generation since. The Unnamed Society not only opens a new chapter in the symbolic sense but also in the physical sense, with Golden Boy.

The clock mechanism is being ‘loaded.’

The groundbreaking way to loading ammunition, cocking the hammer, and chambering the bullet in one quick, fluid operation – using a lever actioned by the trigger hand–was what made the lever-action repeating rifle such a game-changer back in the day. The original, which could contain 15 bullets before needing to reload, was not only more practical than a single-shot rifle, but it also allowed for great handling and accuracy with not much training. All you need is a steady hand and the will to succeed. 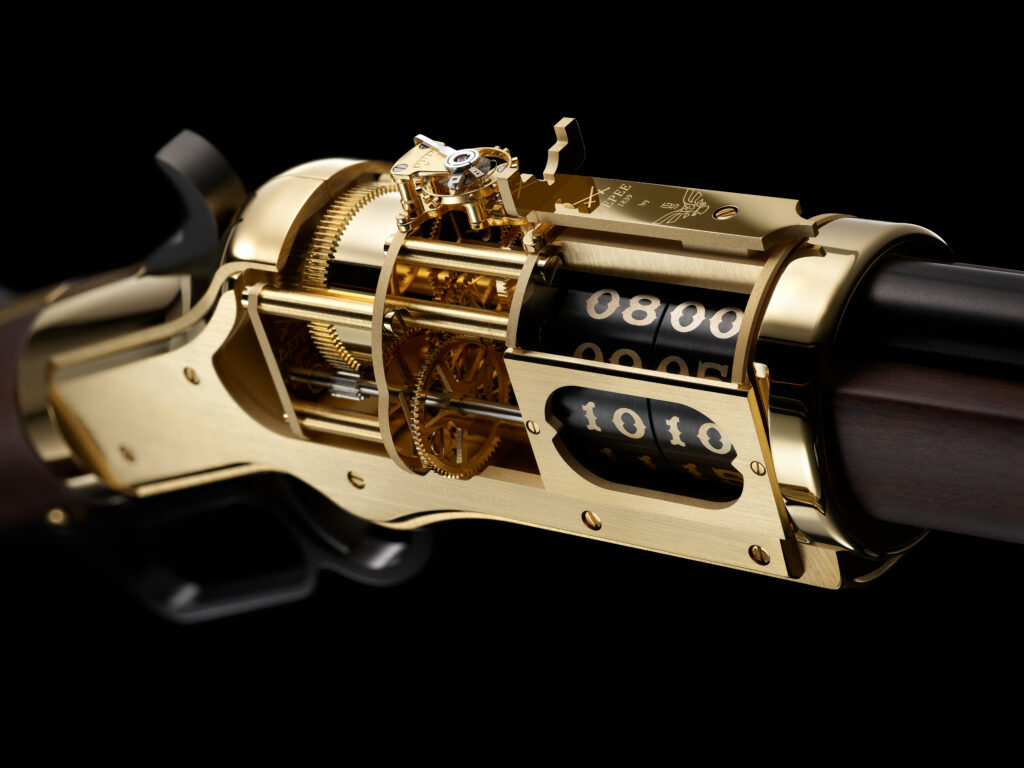 A one-of-a-kind combination of elegance, design, and artisanship

It’s one thing to hold Golden Boy in your hands and feel transported to another era. In fact, there were two ages: the age when buffalo roamed the great plains, wagon treks set out into the unknown west, and protecting your property and legitimate defense had a broader definition than it does today; and the age of your own childhood, when playing the various roles that defined the conquest of the west–cowboy, Indian, soldier, settler–would fill afternoons and then late-night dreams. You’ll be taken there by Golden Boy.

The Unnamed Society is trusted by those seeking the gift of presents. A swooping owl grasping a key is The Unnamed Society’s symbol. The owl has been associated with wisdom and the ability to discern what is concealed across years and civilizations; the key is a natural extension to unlock the unimagined–or unthinkable.

Impossible creations that defy the imagination

The Unnamed Society’s motto is “The New Measure of Genuine Quality, Sophistication, Taste, and True Exclusion in Modern Gifting.” When anything is feasible, when any earthly goal is within grasp, the idea of desirability takes on a whole new meaning.

The Unnamed Society searches for unimagined and impossible ways to capture the spirit of what it means to thank, recognize, award, or just surprise with a present that is genuinely out of the ordinary for this most discerning audience.

The Ultimate Art of Gifting

The Unnamed Society presents its second creation, a logical match for Pancho Villa’s Bisley Colt that expresses the spirit of an era that remains as fascinating and inspiring as ever, faithfully and authentically interwoven with the passion of “creating the impossible that defies the imagination,” with Golden Boy.

Each Golden Boy will be a one-of-a-kind personalized work of art. Some people may find the cost-prohibitive. Perhaps this is the point. Because it all shows up in the originality, craftsmanship, and overall quality of something that is ultimately priceless. 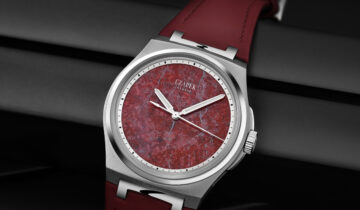 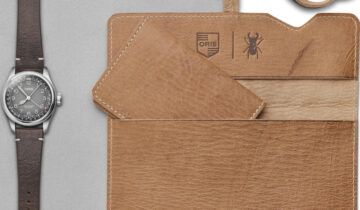 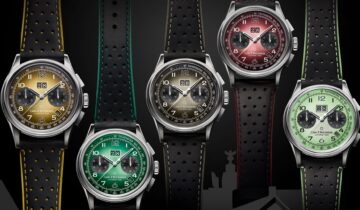