13 years ago the German house wowed audiences with its UFO-Esq watch that boasts a mechanical jumping digital display of the hours and the minutes in a strikingly harmonious dial, over a decade later we are still bowled over and it just keeps getting better.

‘Classic’ is the first word that comes to mind when one thinks about the allure of A Lange & Söhne; the house has been one of the stalwarts of fine watchmaking for centuries and is truly a gift that keeps giving. But today we celebrate one of their relatively newer models, more importantly, one that has the magical ability to manoeuvre that subtle balance between being futuristic and traditionalist all at once—the Zeitwerk.

To get this right, let’s start in 2009, the birth of the Zeitwerk was welcomed with a polarising opinion to say the least, whilst some loved it, others were baffled but the one commonality that threaded through was awe. This was a creation that embodied a modernist approach without breaking character from the quintessential ALS attitude. Fine watch-making at its best, the Zeitwerk was a marvel of mechanical jumping hours and minutes.

The handless watch meditates on time (zeit) as a machine (werk) that relies on three discs that are much heavier than hands. In order to move these discs to the correct intervals, the house developed a ‘Remontoir’ that stores energy and releases it in certain pausation which leads to the exact amount of energy to switch all three discs when the seconds hand hits 60.

“To switch the discs of the jumping numerals mechanism to forward on time every minute, the movement requires much more energy than a classic time display,” explains Anthony de Haas, Director of Product Development. “Not only are the numeral discs very heavy by watchmaking standards, but they also have to be quickly accelerated and braked again. This calls for considerably higher forces than the uniform rotation of a pair of hands of much less weight. The greatest amount of energy is needed at the top of the hour when the movement advances all three discs at the same time” 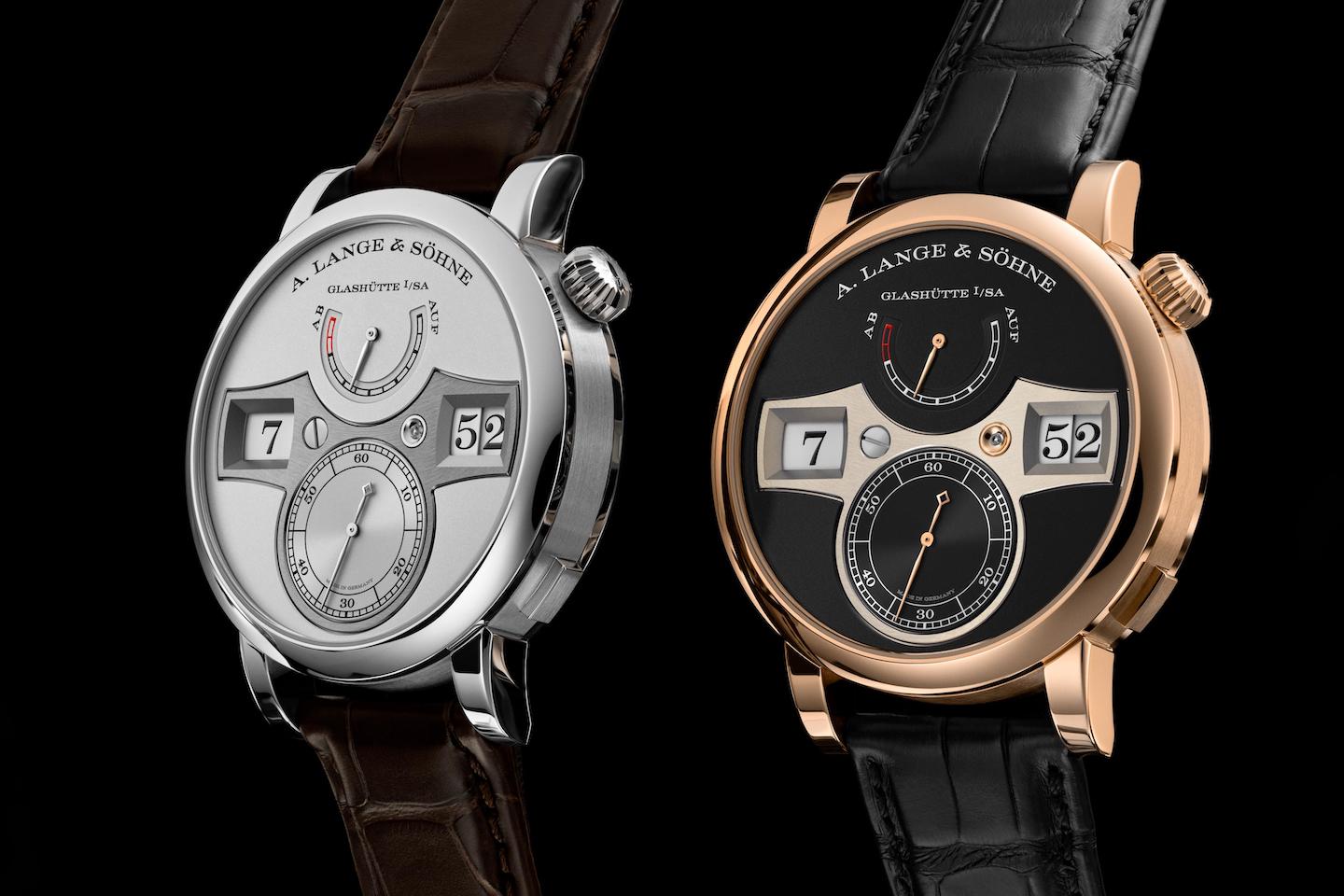 Over a little more than a decade later, the watch has seen numerous add ons and noble metals canvas its existence that have led to its iconic status today. In the 2022 version, the award-winning mechanical digital watch comes in platinum and pink gold with an evolved calibre L043.6. The dial and display is still true to its roots and reminiscent of the famous five-minute clock at the Semper Opera House in Dresden, with a new redesigned power reserve indicator featuring a red segment that really pops and the slightly enlarged small seconds lend to easy legibility.

The size has remained constant at 41.9mm that now houses the second generation of its evolved moment. What’s new you ask? To start with, the concern of an only 26 hour power reserve has been addressed with a clever redesign of the energy storage and its distribution leading to a double barrel for double the amount of power reserve (72h vs 36h). The 2022 Zeitwerk also benefits from a new regulator, with a cam-poised balance, an in-house balance spring and a patented beat-adjustment system. The edition also carries forward the 4 o’clock pusher that enables individual setting of the hour.

With a height of 12.2mm (0.4mm thinner than the inaugural watch), 451 component watch can be admired via its sapphire caseback that gives you a front row view to the house’s exquisite movement decoration marquetry. A mix of previous colour stories and combinations the current Zeitwerk is available in 18k pink gold with a matte black dial, on a black alligator strap (ref. 142.031) and 950 platinum with a rhodium-plated dial, on a dark brown strap (ref. 142.025) and is ‘price on request’. 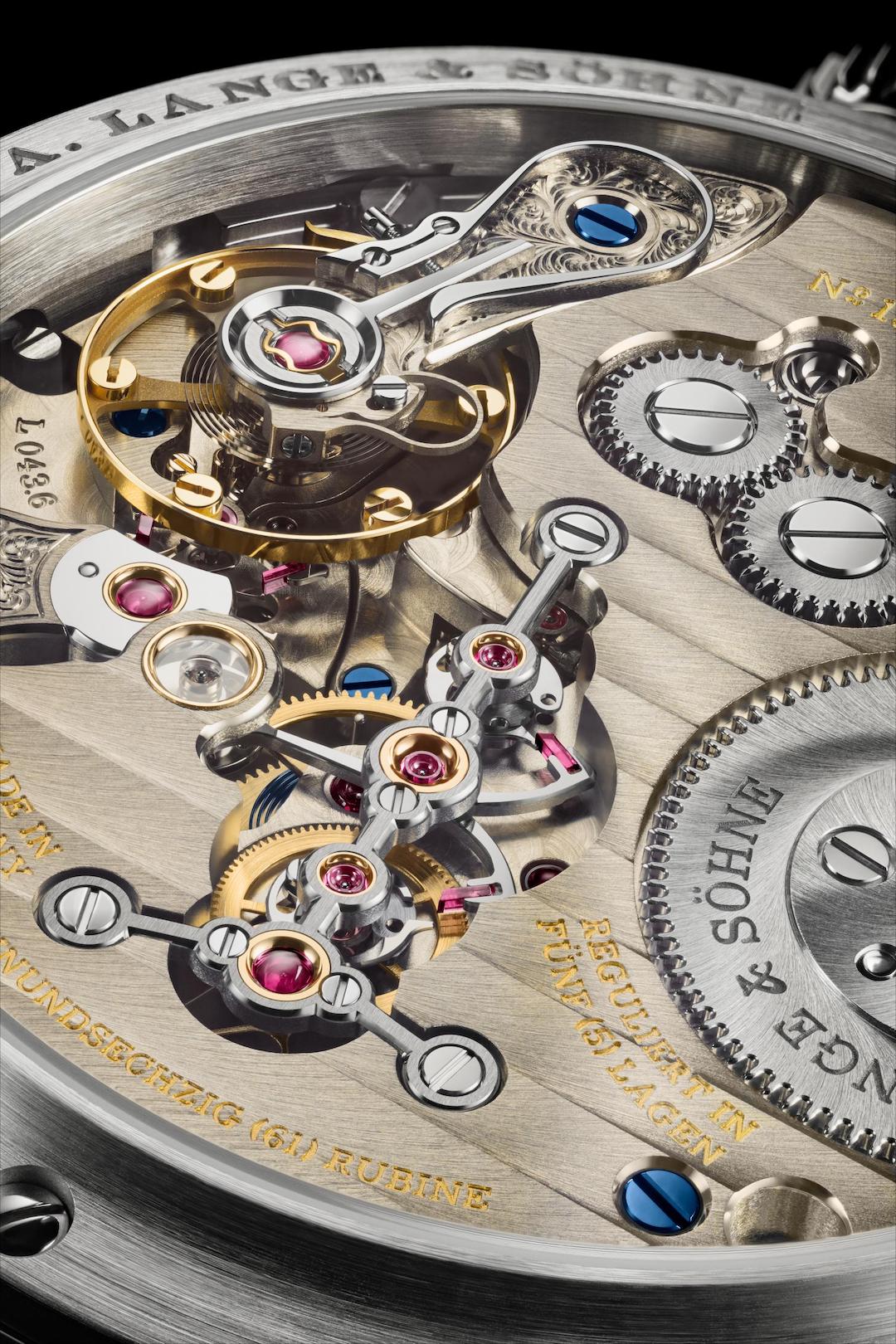 An actual zeitgeist into what modern watchmaking can be, whatever the price, the Zeitwerk will always be a bargain in timelessness. 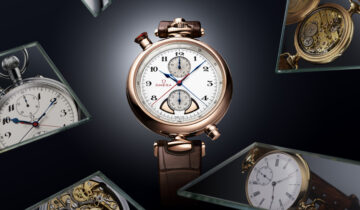 Omega & Blancpain Come Together To Manufacture A New Chiming Movement 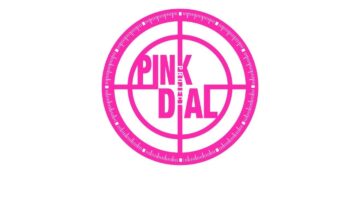