There is a distinctive difference, when a watchmaker decides to make his watch versus an industrial designer building his watch. Case in point – Ressence. Benoît Mintiens founded the brand in 2010 with one goal in mind: improving the function of the mechanical watch in the 21st century context. Ressence created a unique dial with discs, then filled it with oil and replaced the crown by a lever to only name a few of their ground- breaking developments. 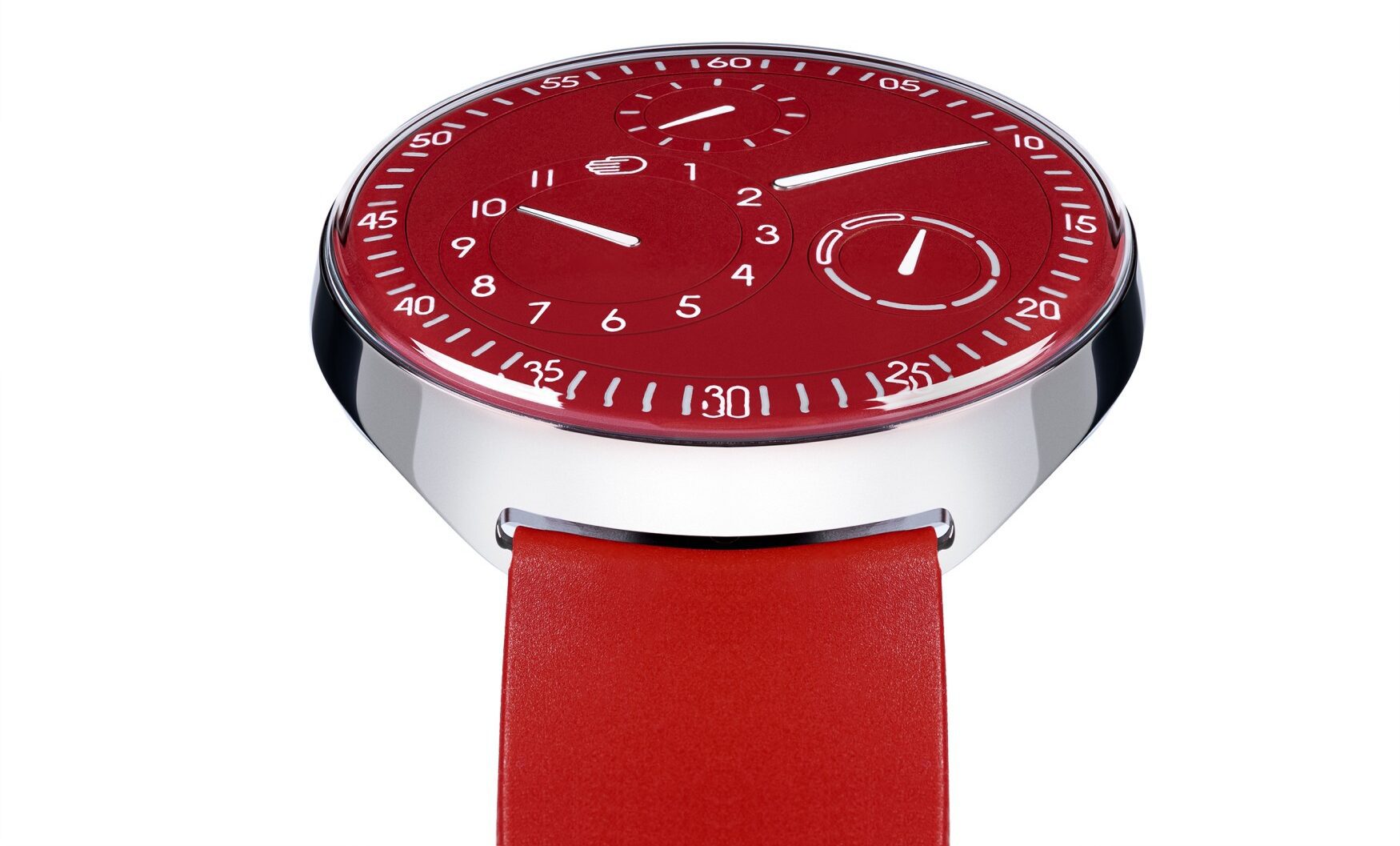 We have seen quite a few innovations, developed on the same platform, by the brand, over the past decade. Iterating to the very first Type 1, Ressence announced an addition to the same with the Type 1 Slim Red. Declared as a limited production run for 2021 by Ressence, not a limited edition, The new design marks a significant step for Ressence, which to date has tended to draw from a traditional colour palette for its watches. An exception – and specific inspiration for this new watch – is the red Type 3 ‘MC’, a one-off watch created for the Prince Albert II of Monaco Foundation, in aid of sustainable development, in September 2020. 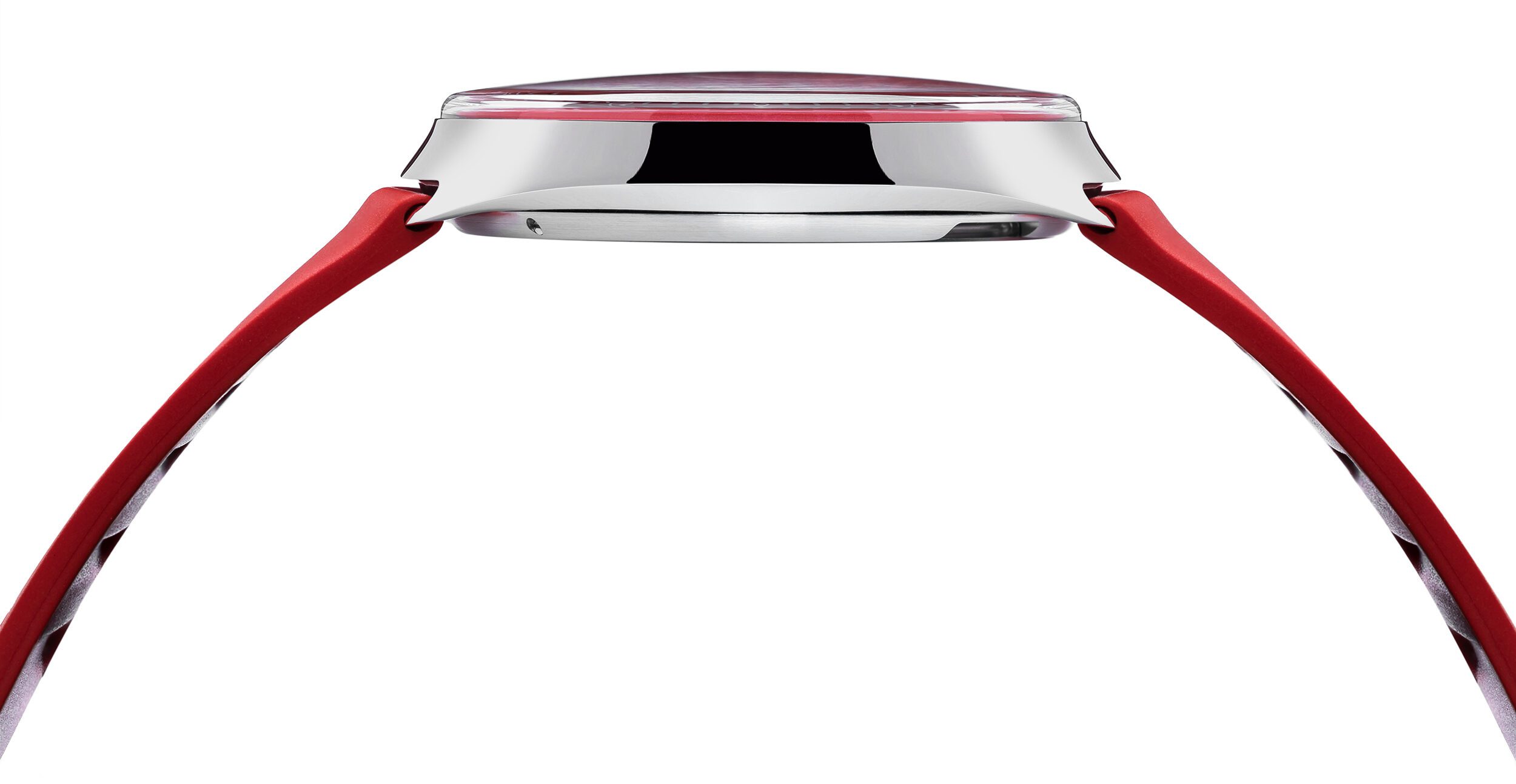 The Ressence Type 1 Slim was first introduced in 2019, as a thinner, more streamlined evolution of the original Type 1. It is notable not only for its slimmed-down case, which was reduced from 13mm to 11mm thick, but for the move towards an integrated case shape: the case and lugs are milled from one block of grade five titanium for a sleeker, more modern silhouette. In this new Type 1 Slim Red incarnation, that smooth flow from case to strap enhances the impact of the brilliant red. 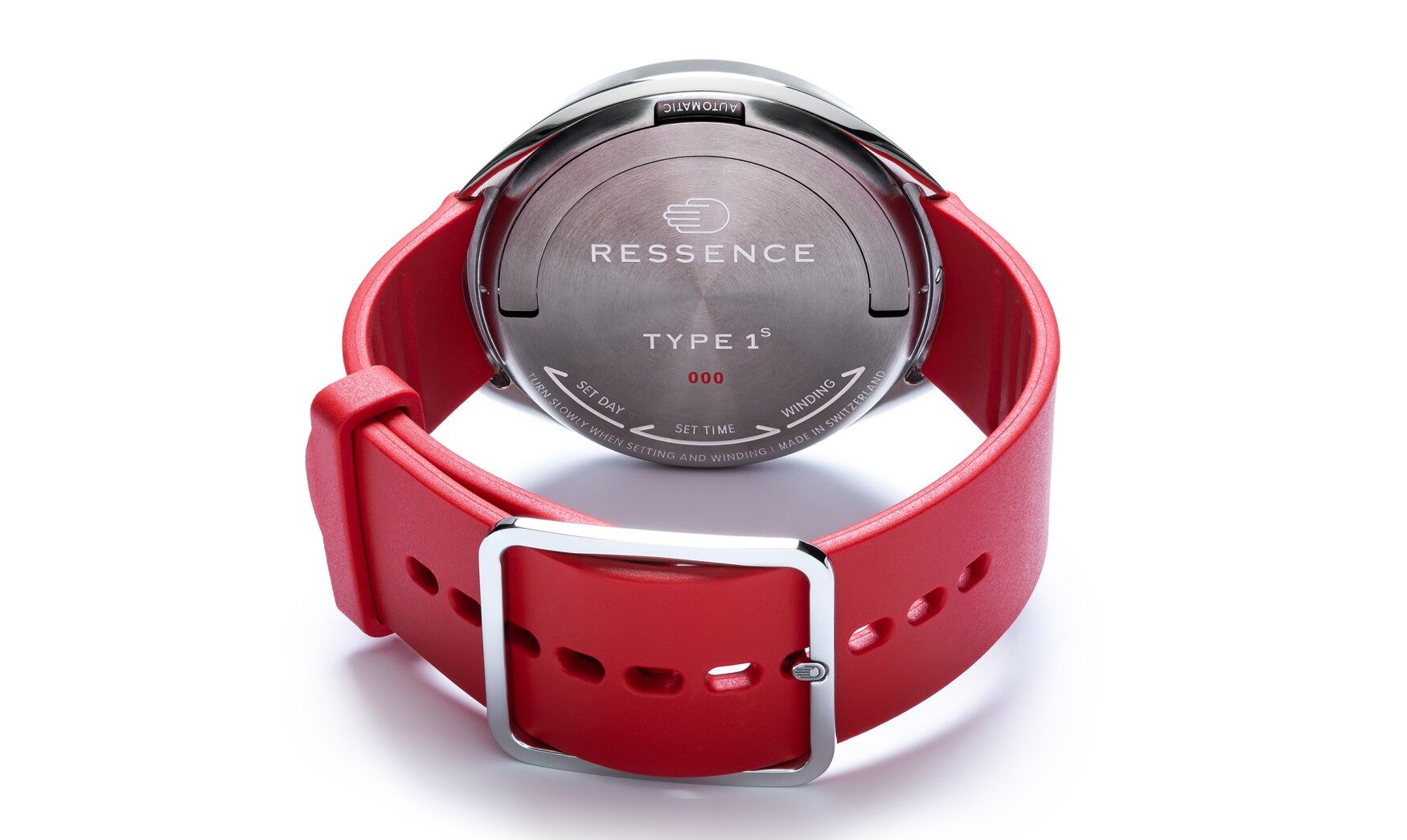 In keeping with Ressence’s focus on legibility and usability, the red dial is detailed with white hands and pale grey minute markers, with additional rhodium edging to the hour and minute hands for greater definition. The dial markers are coated with white and red SuperLuminova, lending the watch an intense character in dark conditions. The red and white detailing continues to the case-back, where the watch’s reference number is picked out in red.

Crucial to the Ressence Type 1 Slim’s identity is its smooth, pebble-like feel in the hand, achieved by a domed sapphire crystal that stretches right to the very edge of the 42mm case. The watch has no crown, instead being wound and adjusted by a recessed lever that flips out from the caseback; this improves ergonomics, making the watch equally wearable on the right or the left wrist, as well as fostering a more engaging bond between the wearer and the mechanical movement of the watch. Adding to the versatile, comfortable nature of the  Ressence Type 1 Slim, this is the first time the watch has been offered only on a rubber strap. 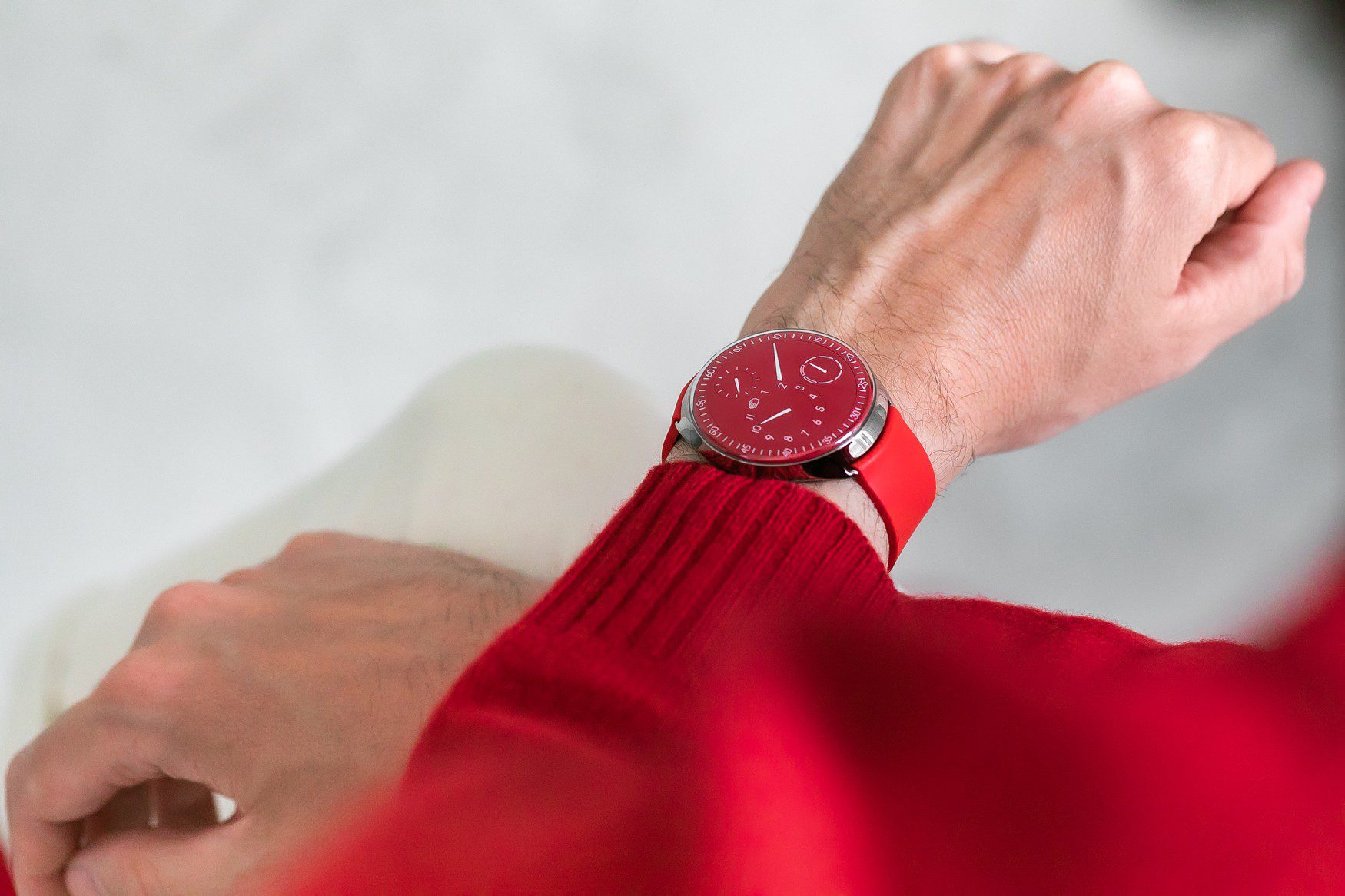 Like the Ressence Type 1 before it, and in common with its sibling, the Type 1 Squared, the Type 1 Slim uses the Ressence Orbital Convex System (ROCS) to display the time. This revolutionary mechanism is central to Ressence’s quest to improve on the traditional mechanical watch; it replaces the static, multi-layered dial and hands with a display where hours, minutes and seconds orbit each other in a single plane. This unique idea improves legibility, displaying time in a more efficient manner – as if animated on a single sheet of paper. The ROCS system, comprising a total of 107 parts, is driven by the minute’s axle of an automatic movement, beating at 28,800 vph with 36 hours of power reserve.

First released in 2014, the Ressence Type 1 remains Ressence’s simplest watch to date – its groundbreaking concept is found on all other Ressence watches, but here stands unembellished, the better to appreciate the simplicity of an idea that turned centuries-old wisdom on its head. Ressence’s mission to improve the mechanical watch is unique in the industry, and the Type 1 Slim is a perfect example of the brand’s determination to build products that question what a wristwatch can be in the 21st century. The primary emphasis is on creating a better product as a whole – considering such characteristics as legibility, usability, and user experience. Ressence’s “less is more” philosophy produces timeless watches and improved functionality while always adding a playful and magical experience to them. 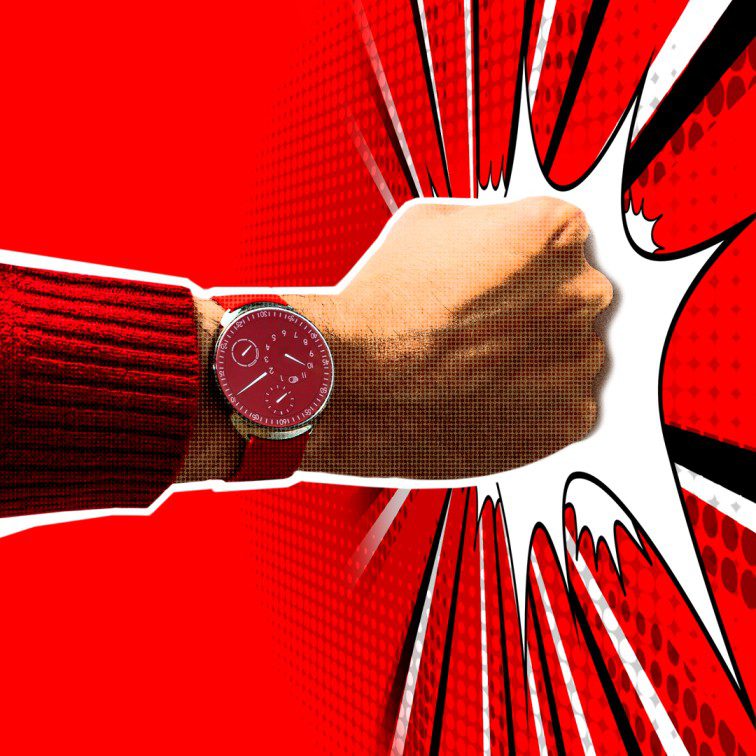 The “play” however, comes at a significant price of CHF 16’800 (taxes excluded), making it an eye-catching toy for the boy’s club. A word of caution though. If your woman’s “into” watches too, you just might see the watch more on her wrist, than yours! It’s going to be a fight for wrist-time. 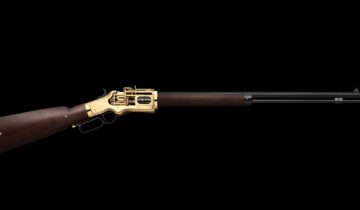 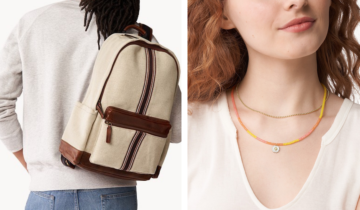 Beyond Timekeeping: Accessories By Watchmakers 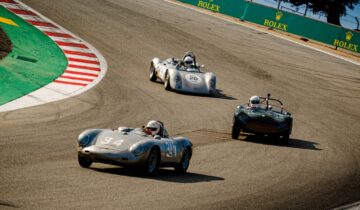