One of the most renowned and precious pocket watches ever made by A. Lange & Söhne has made its way back to the Museum Bautzen after being misplaced in the chaos following WWII’s conclusion. One of only a few of tourbillons produced by the venerable Glashütte manufacturer, this gold hunting casing features an enamel portrait of the goddess Minerva. The “centennial tourbillon” watch, with the serial number 41000, was introduced by Emil Lange at the 1900 World’s Fair in Paris. 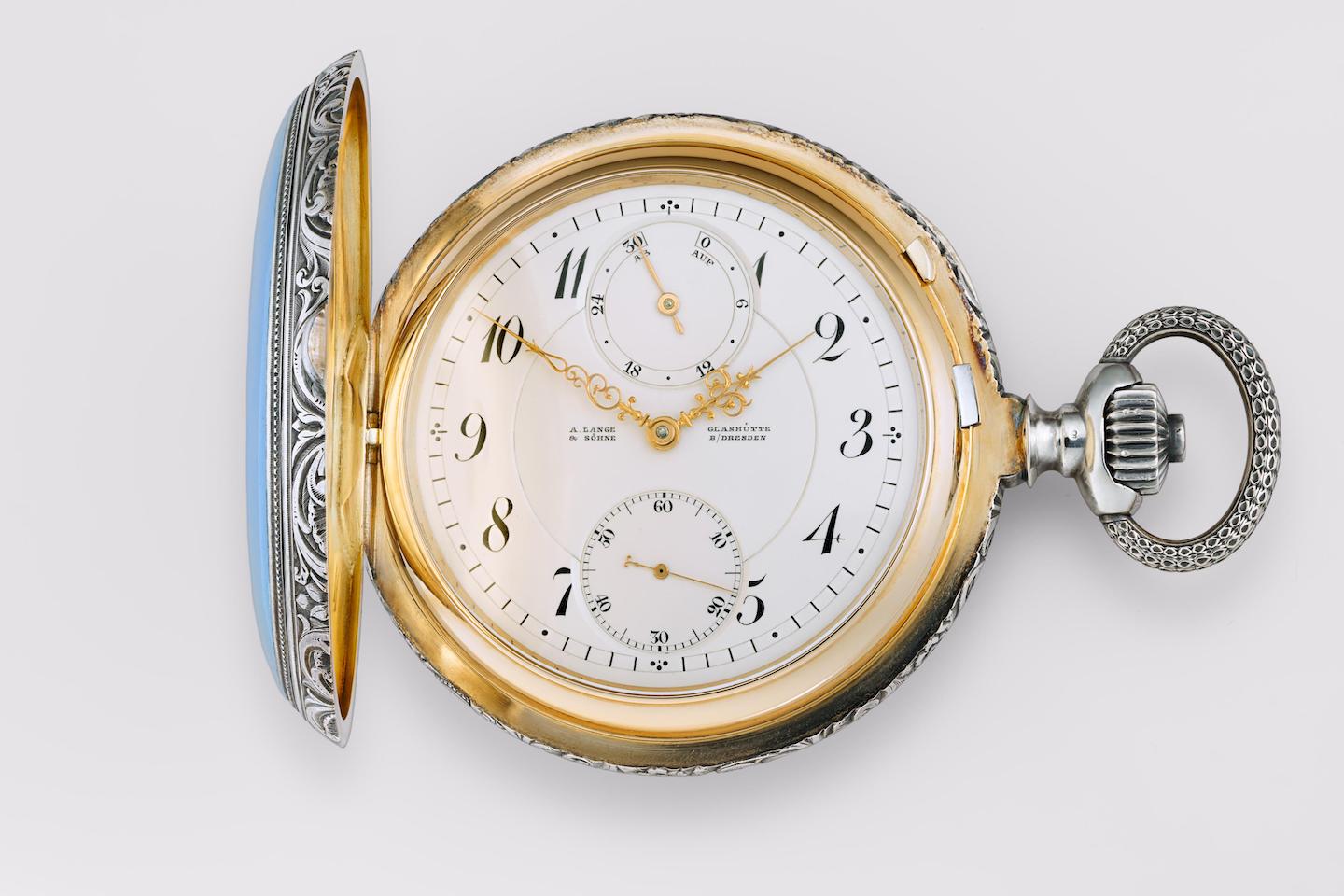 The pocket watch No. 41000 from 1900 is an important piece in the history of A. Lange & Söhne since it is known as the “centennial tourbillon.” As early as 1892, tourbillons were being made at the plant. Twelve tourbillons were described between 1892 and 1925, according to Martin Huber’s standard reference work Die Lange Liste (Eng. The Lange List), which covers all of the manufactory’s intricate pocket watches beginning in 1866. Only nine of these have evidence of successful deliveries, though. 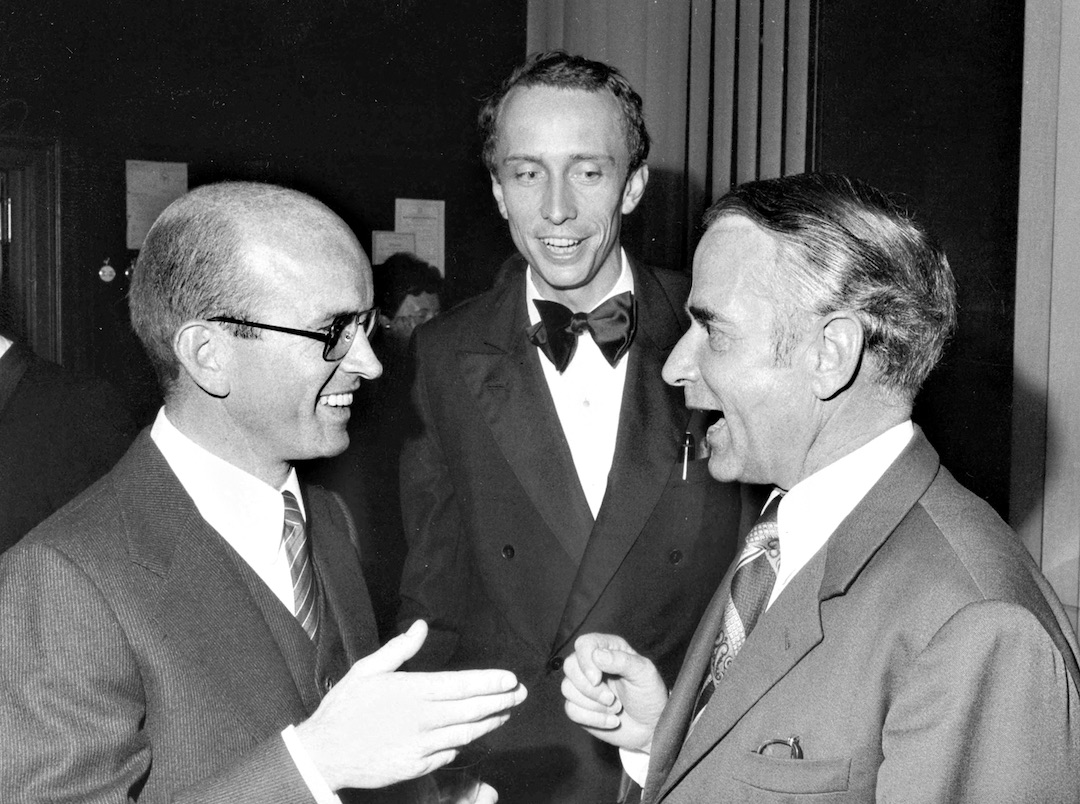 Number 41000 is a stunning example and a technological marvel. It has a fusée-and-chain transmission and a tourbillon that operates every minute. In addition, it has Lange’s signature up/down power reserve indicator.

As a result of the remarkable quality of this timepiece, Walter Lange and Günter Blümlein were motivated to create the TOURBILLON “Pour le Mérite” after the brand’s relaunch in 1990. The watch was a first for the manufactory, as it successfully combined modern watchmaking complexity whilst being scaled down for wear on a wrist. This action validated A. Lange & Söhne’s claim to have returned to the forefront of precision timepiece manufacturing. The TOURBILLON “Pour le Mérite” has been one of the most fascinating wristwatches in the world since its debut in 1994. It consistently fetches record-breaking sums at auction, solidifying its status as one of the most coveted artefacts in the world. 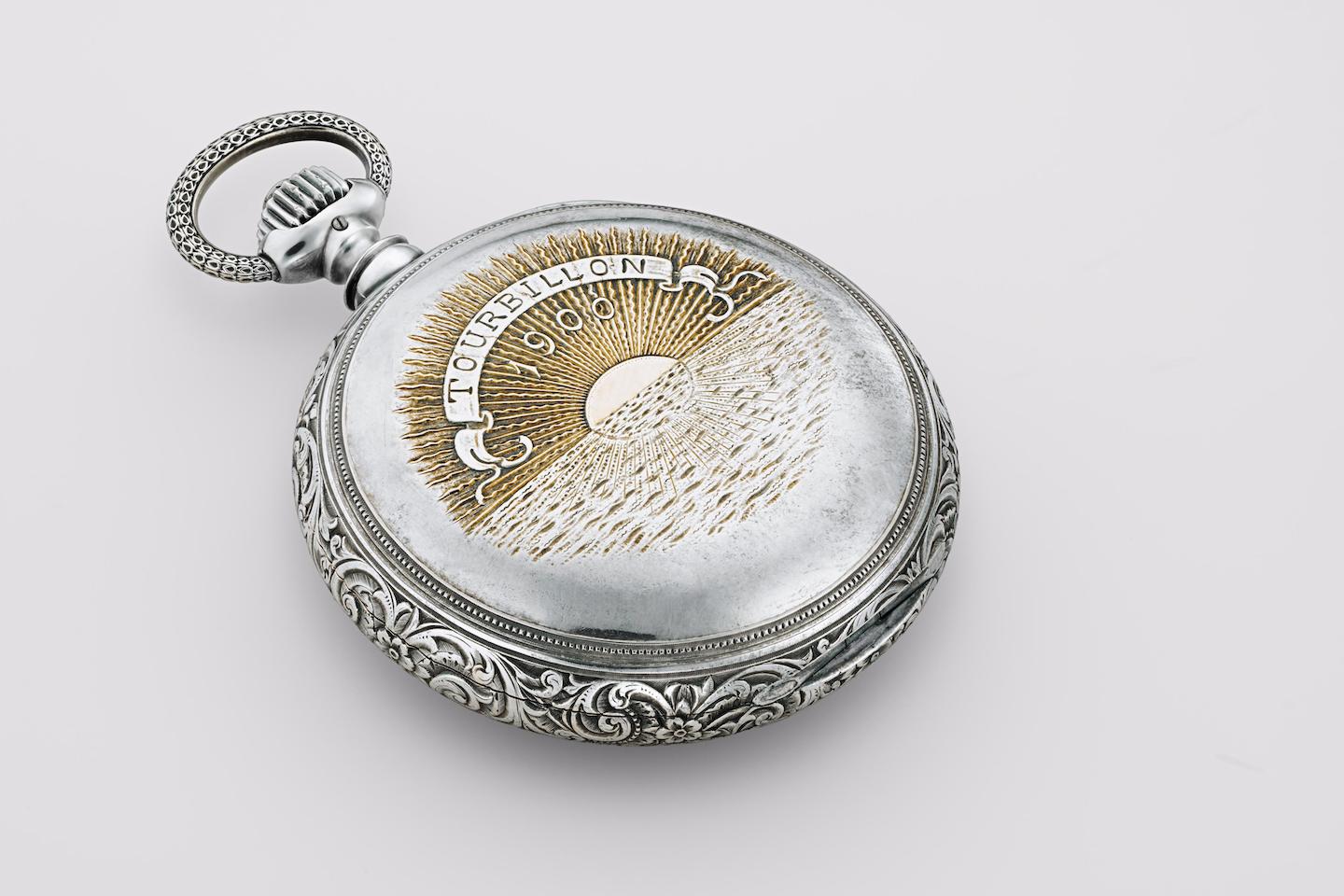 The pocket watch No. 41000 was first sold by the Saxon court jeweller Paul Thimig in Dresden to Otto Weigang, the owner of a printing firm in Bautzen, for 1,500 gold marks in the year 1900. The businessman had connections to the defunct A. Lange & Söhne watch firm and was the proud owner of a number of valuable pocket timepieces. Many Saxon manufacturers had their advertisements printed at his chromolithographic art institute, known for their exceptional excellence. Before the watch was shipped out, its second-generation single owner, Emil Lange, carried it to Paris, where he was a member of the international jury at the 1900 World’s Fair. 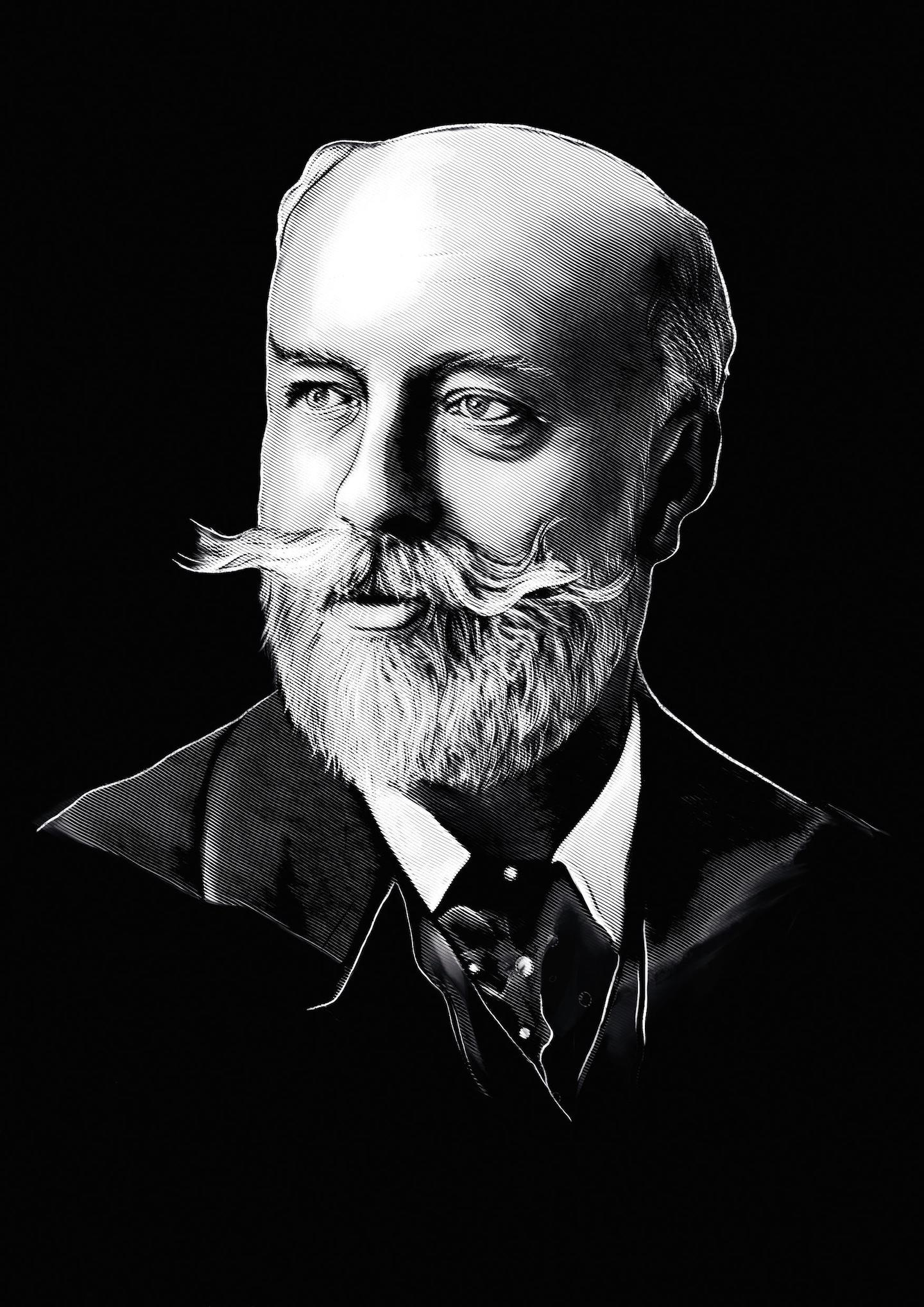 An ode to academia and creativity

This is presumably why Emil Lange had so many features installed in the watch. Artistic carvings in the Neo-Renaissance style adorned the platinum-plated gold case. The front miniature is an enamelled polychrome piece depicting the Roman goddess of wisdom, Minerva, standing next to the world. The patron saint of shopkeepers, artisans, and creative types is depicted with a laurel wreath (representing triumph) in her right hand and an olive branch (representing peace) on her left, symbolising belief in the ultimate triumph of peace via material prosperity and scientific advancement. 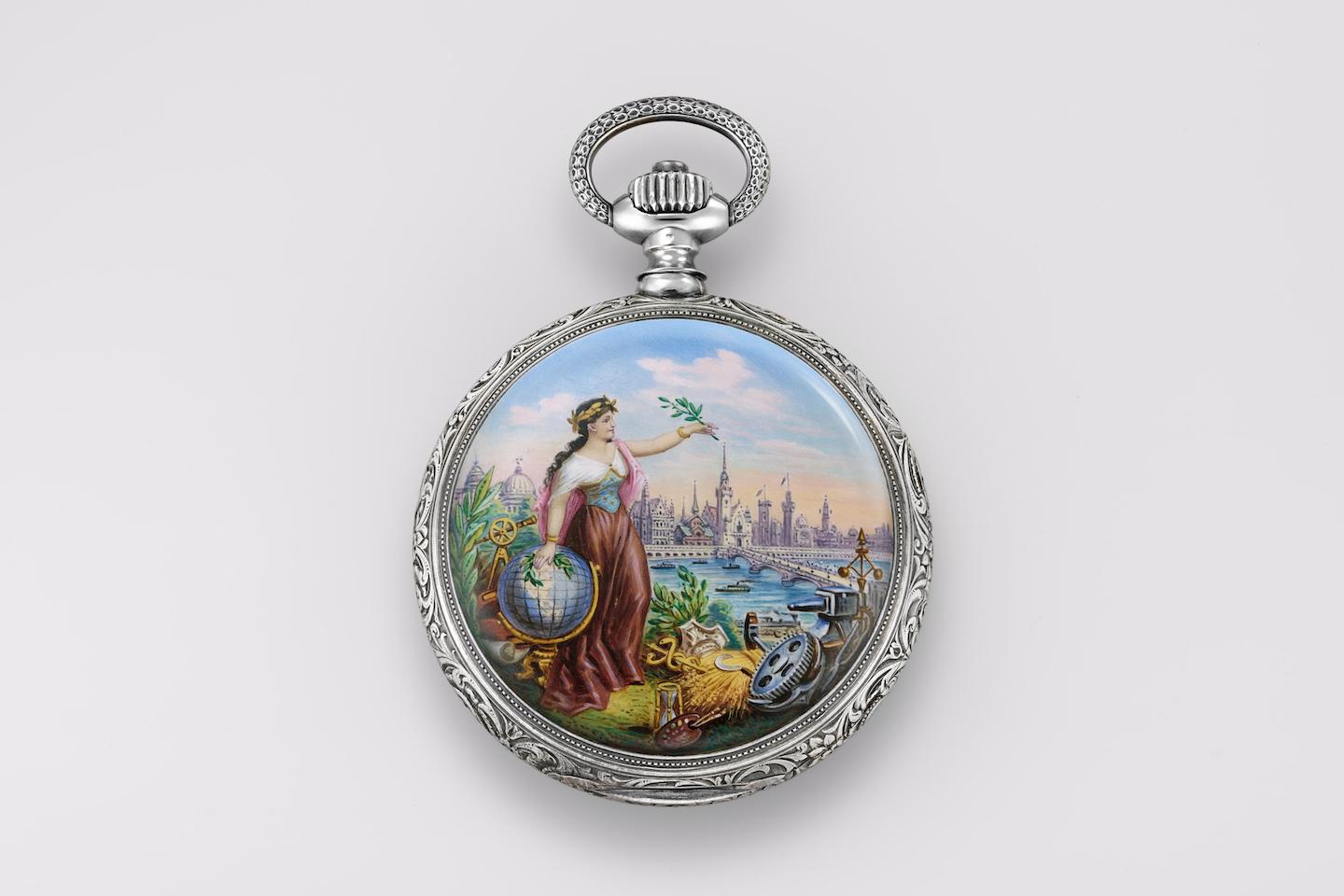 The background alludes to the special event that inspired the creation of this timepiece. The country pavilions were strategically placed along what was then called the “Quai des Nations” but is now called the “Quai d’Orsay” for the duration of the world’s fair. The dawning of the 20th century, depicted by the engraving of a sun over the water, was eagerly anticipated. 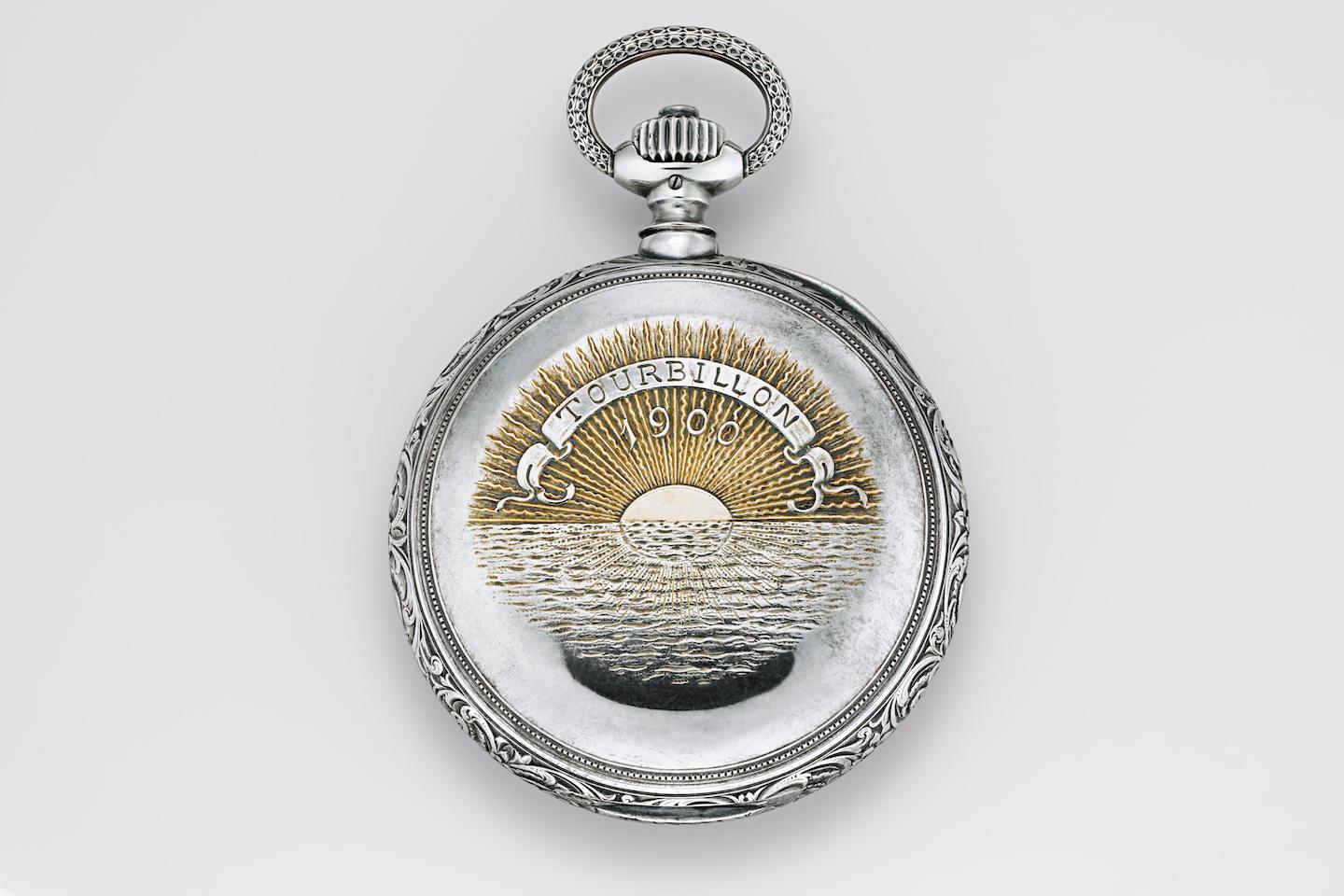 Since Emil Lange was a member of the jury, he couldn’t display the timepiece during the competition itself, but he did so thereafter when it received widespread praise from industry insiders. The next year, in 1902, he was knighted by the French government for his service on the jury and his outstanding contributions to the field of watchmaking. 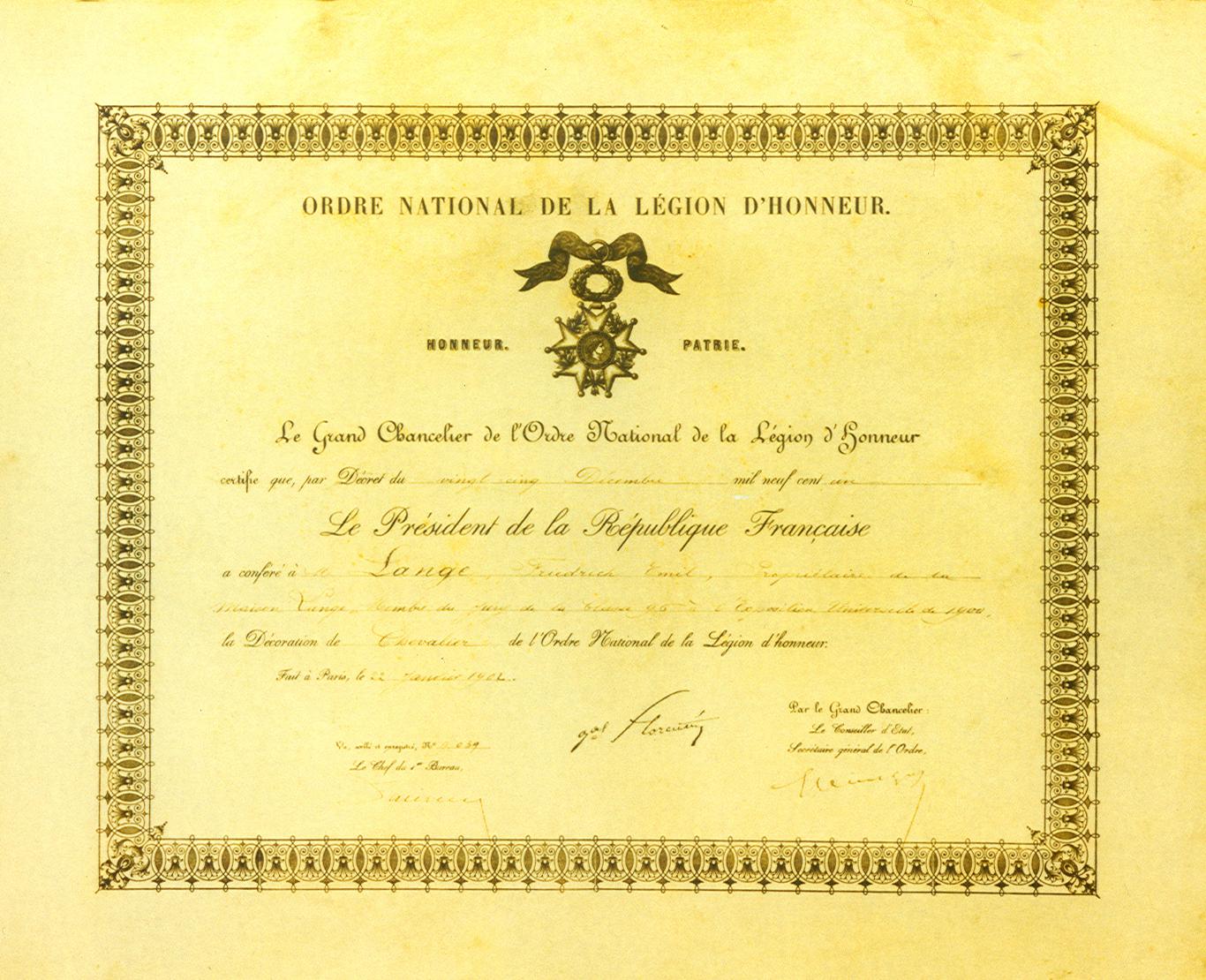 The Museum Bautzen now has the centenary tourbillon, along with several of Otto Weigang’s other pocket watches and works of art, when he passed away in 1914. The valuable clock vanished in the chaos that followed World War II from an exterior storehouse where it had been stored since 1945 in an effort to protect it from aerial bombing. Thereafter, it disappeared from public view until 1976, when it was included in Martin Huber’s renowned special display of remarkable Lange pocket watches. 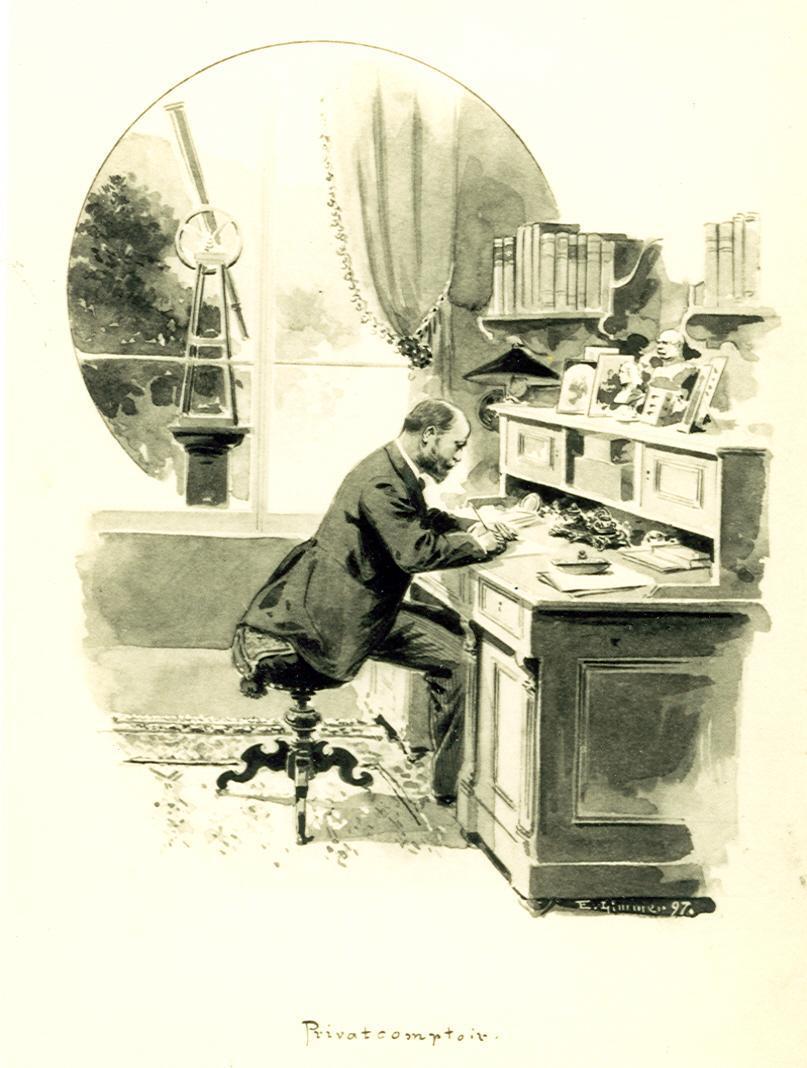 Pocket watch number 41000 has come up for auction multiple times since then. Although the most recent Sotheby’s London auction was scheduled for the spring of 2019, it was cancelled. Due to its exceptional cultural and historical significance, the town of Bautzen approached the auction house and agreed to purchase the watch back.

“100 years it was first donated, the watch is now coming back to Bautzen. This is a piece of Saxony’s industrial history, a piece of Bautzen’s history,” said the then Lord Mayor Alexander Ahrens during the ceremony in June 2022: 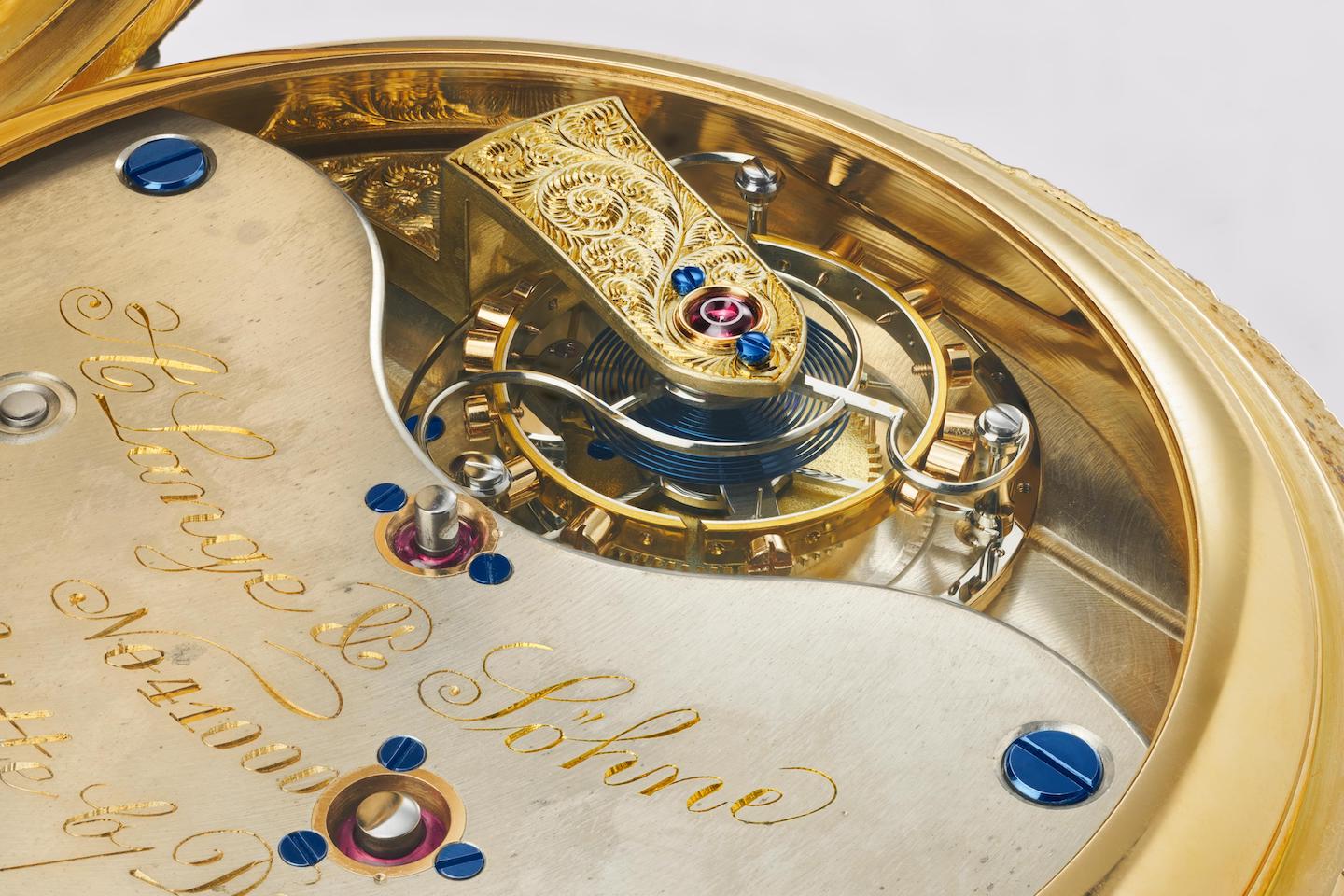 Lange CEO Wilhelm Schmid is delighted about the positive twist in the story: “The return of the centennial tourbillon to the Museum Bautzen’s collection finally makes this unique example of Saxon precision watchmaking accessible to the public again and gives it the attention it deserves. Technically, artistically and in terms of craftsmanship, this watch has set benchmarks and contributed significantly to the historical reputation of A. Lange & Söhne. It is the same standard of technical perfection and supreme craftsmanship with which we continue to develop and manufacture our timepieces today.” 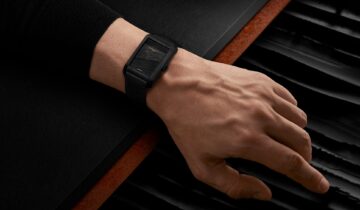 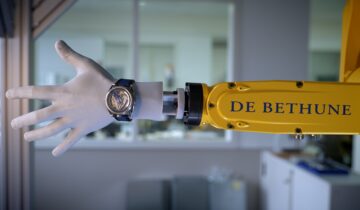 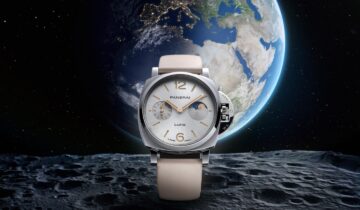 Panerai Gets Complicated: The New Luminor Due Luna