Zenith, as a brand, is one that has always been close to my heart. Probably because the El Primero rainbow was the first watch my father passed down to me. And let’s face it, it is the iconic El Primero. Zenith has always pushed the boundaries of innovation but still seems to a brand that is quite underrated for reasons that I will never comprehend. Which brings me to the newest edition to the El Primero family, the DEFY 21 Felipe Pantone. 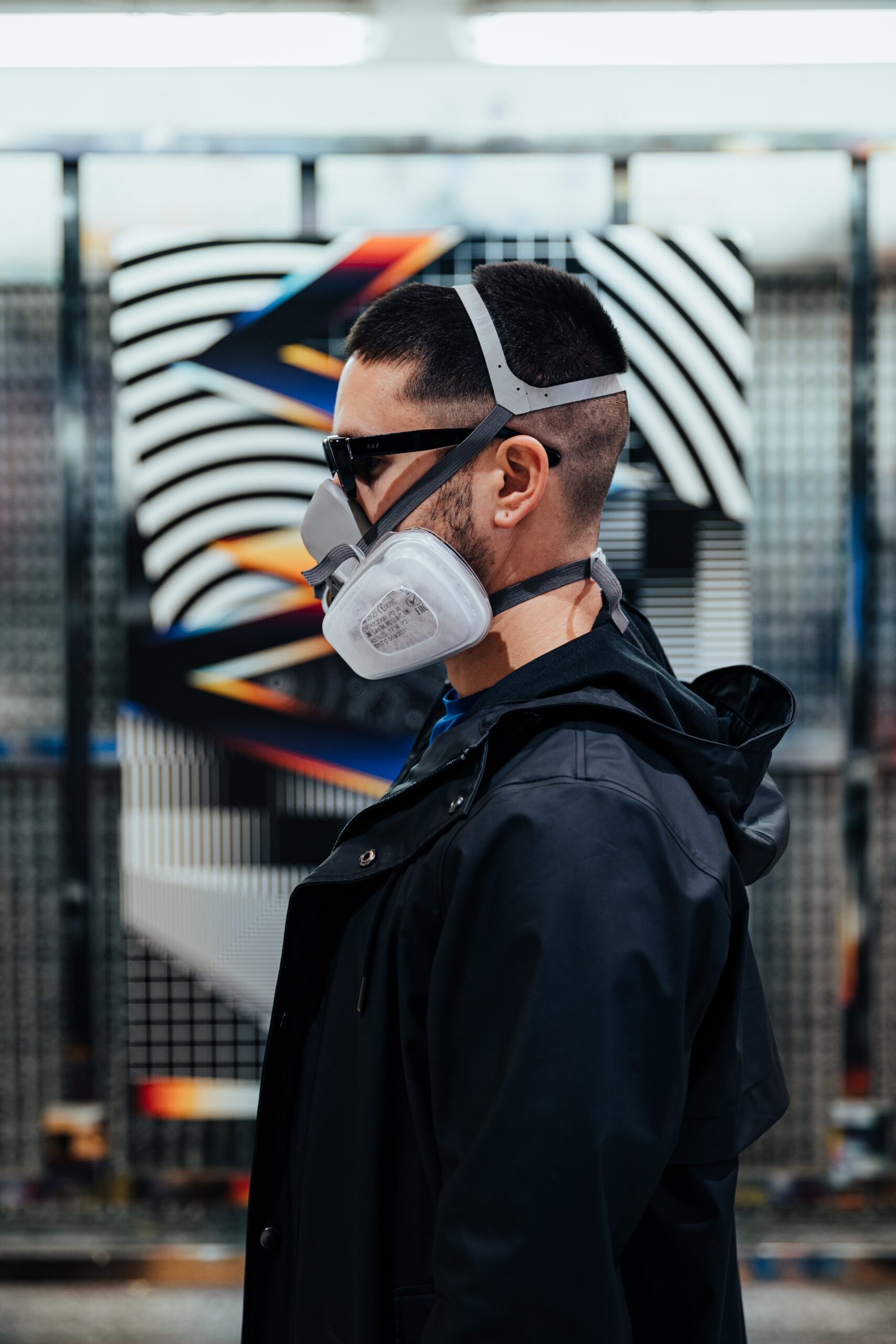 Zenith began its collaboration with the Argentinian-Spanish artist Felipe Pantone, a global sensation in the world of contemporary art, in 2020, by offering him the façade of its main building as a canvas. The results? Well, Felipe Pantone has reimagined Zenith’s most advanced chronograph to date, created an object that is at once a feat exceptional watchmaking prowess and a piece of wearable kinetic art – DEFY 21 Felipe Pantone.

With its 1/100th of a second El Primero 21 chronograph movement beating at an extremely high frequency of 360’000 vibrations per hour for unrivalled precision, the DEFY 21 seems to be a logical choice of canvas for the artist to express his “visible spectrum concept”, where all the detectable frequencies of light and its refracted colours come into play. Just the thought of that makes me want to know more! 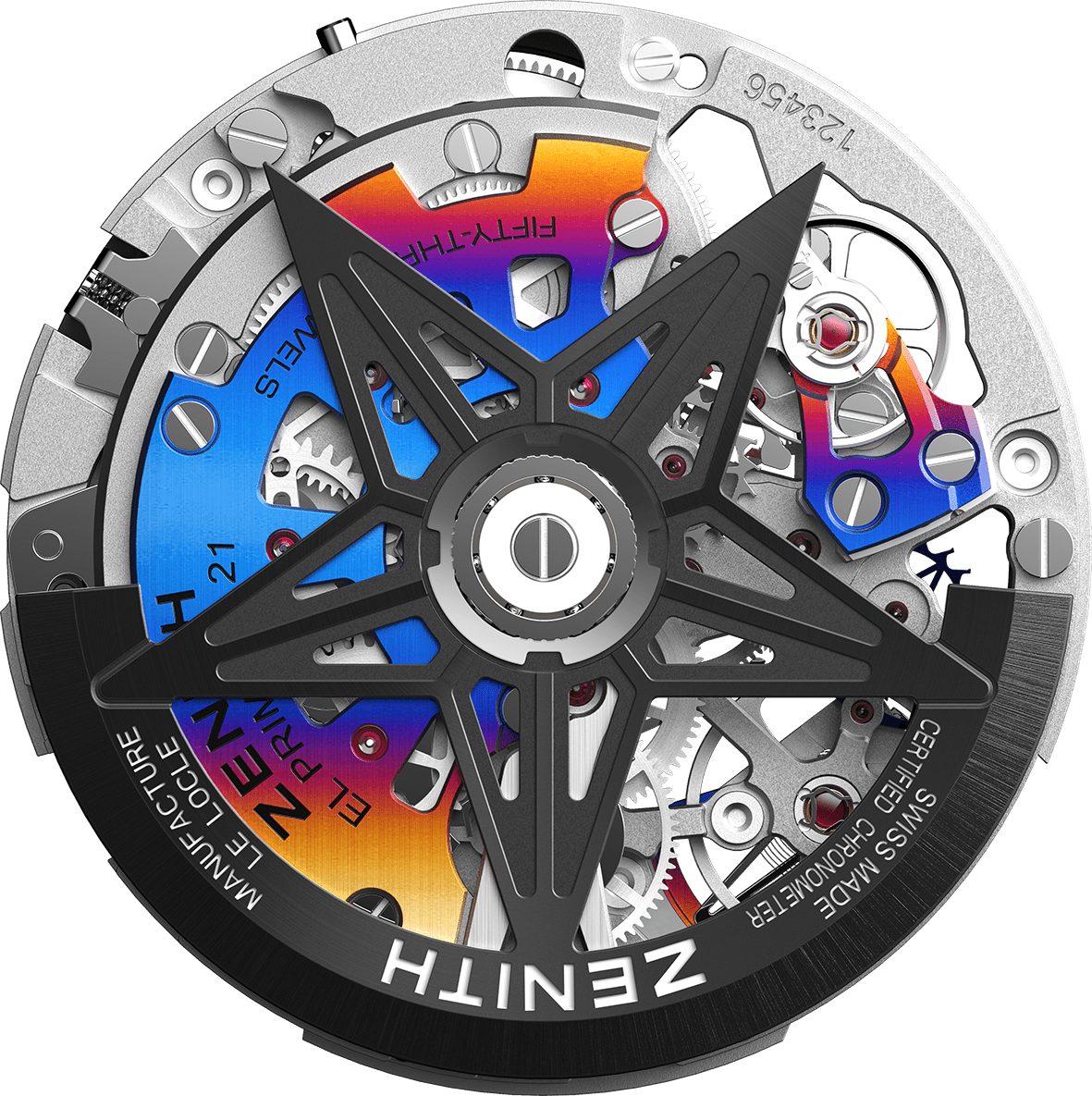 One of the most prominent & striking features of the DEFY 21 Felipe Pantone are those chromatic multi-coloured bridges. Using the principal of interference colours, the coating on the bridges reflects a gradient of metallic rainbow tones. Another first, I assume, in this mystical world of watchmaking. The DEFY 21 Felipe Pantone is the first watch to ever use this innovative kind of 3D PVD with silicon particles as a surface treatment on a movement to produce a spectrum of perfectly transitioning colours. While the process is standardized, each piece will reflect a slightly different colour, essentially becoming a unique work of art. 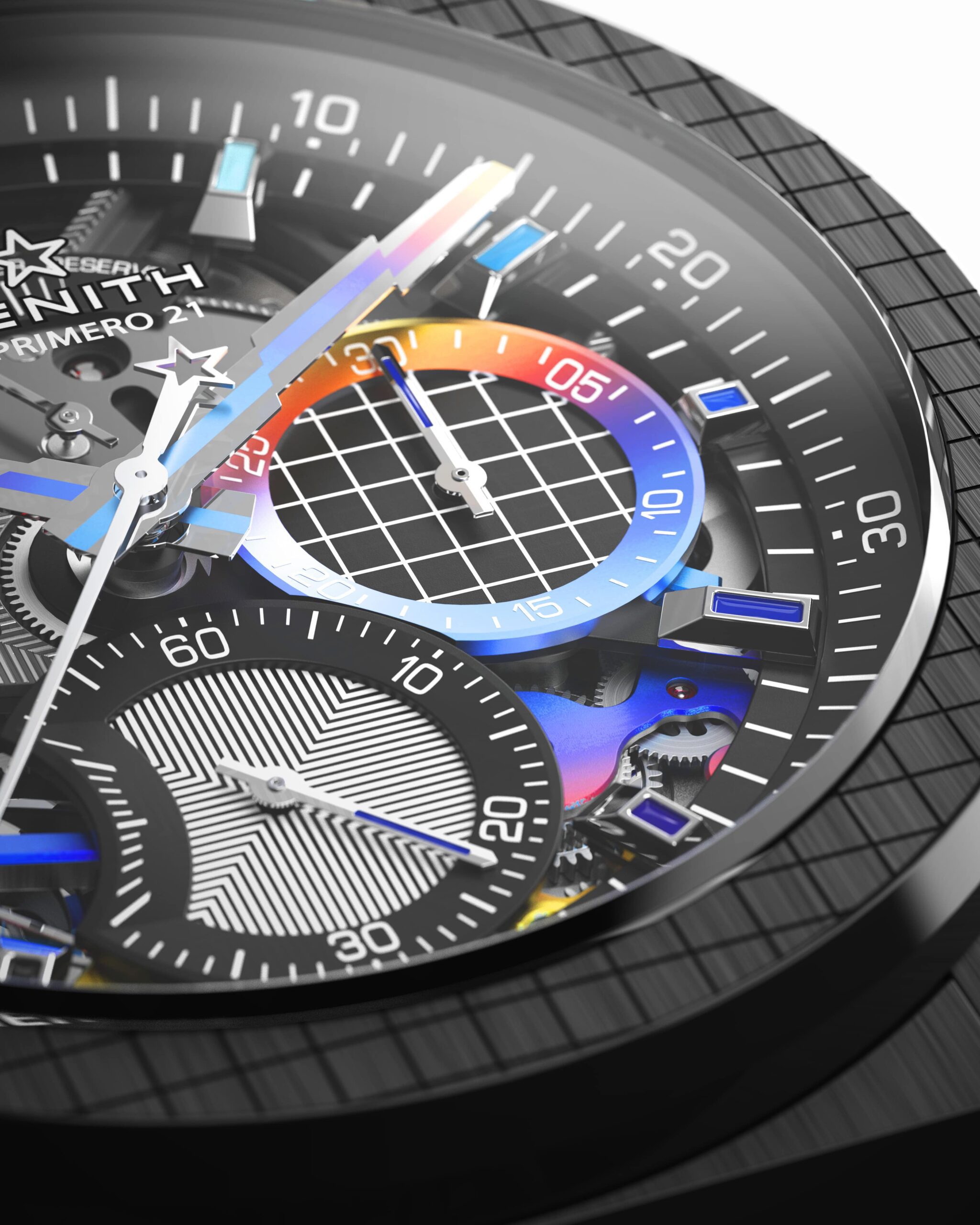 Another unique feat that caught my attention here are those distorted looking hour and minute hands that resemble lightning bolts. These too, have been treated with a rainbow gradient of colours applied through the same process as the movement’s bridges. Executing that unusual shape along with the precise application of the gradient PVD so that the colours transition perfectly between the different segments of the hands couldn’t have been anything short of a mammoth task. But I would like to believe that it is collaborations of this stature that allow contemporary brands to think out of the box, which then leads to several world-firsts in watchmaking. 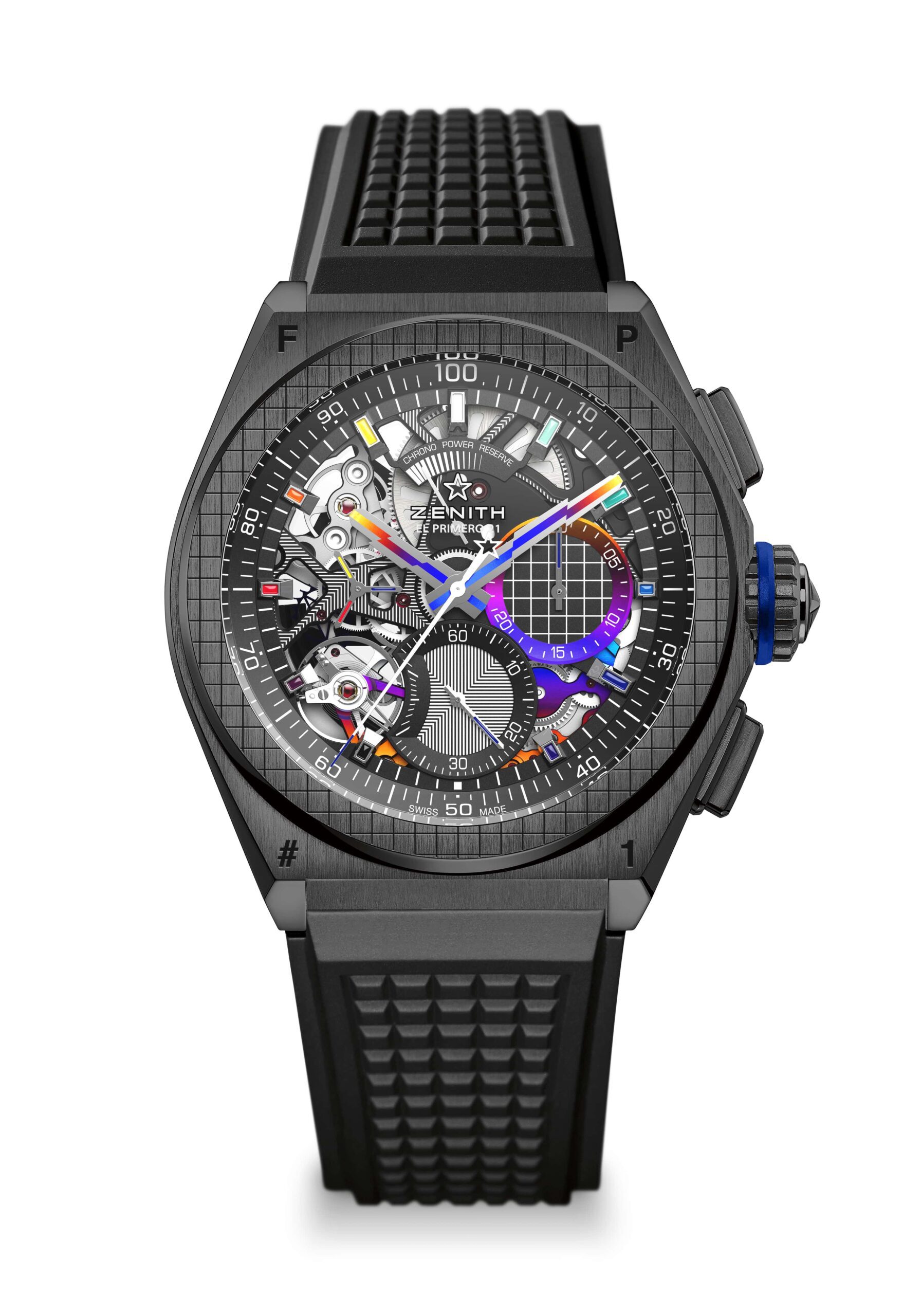 The moiré optical effect produced by thin alternating white and black bands is a recurring theme in Felipe Pantone’s paintings and sculptures, which has been miniaturized and reproduced on the top bridges and portions of the dial of the DEFY 21 Felipe Pantone, using fine laser-engraving and lacquering techniques so precise that they provide an optical illusion of fluidic movement in the contrast of the stripes. The open dial is no less dynamic, with a mix of gradient and block colours on the markers and counters. 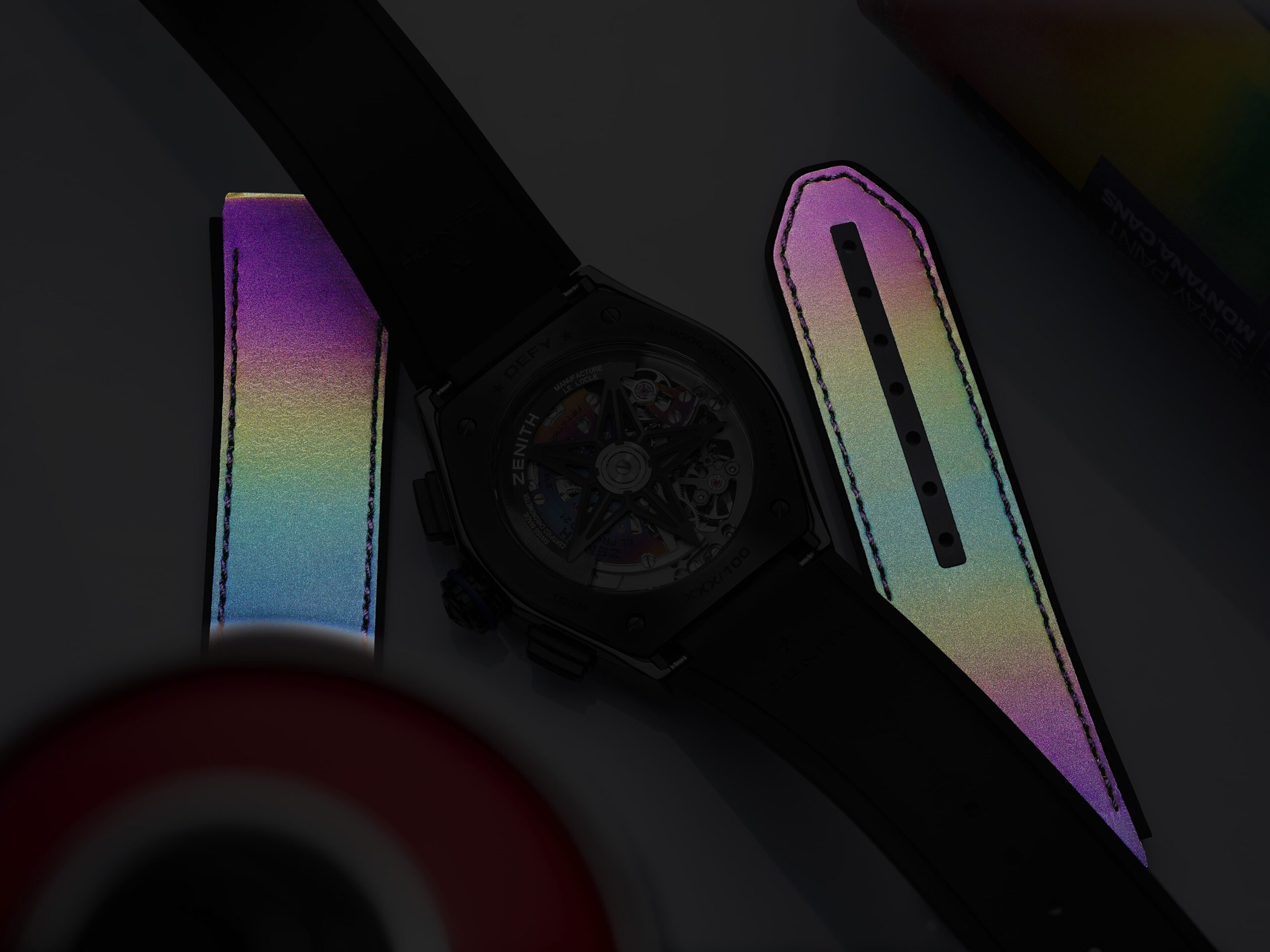 Considering the “bold” aesthetics of this watch, the artist opted for a black textured rubber strap with a warped grid motif. However, if you wish to turn it up a notch, the DEFY 21 Felipe Pantone is also available with a second rubber strap is with a central insert that goes from dark grey to a flash of all the colours in the spectrum, depending of course on the angle of light. The colours are not actually embedded in the strap but are the result of iridescence caused by the surface of the material and how it reflects light. 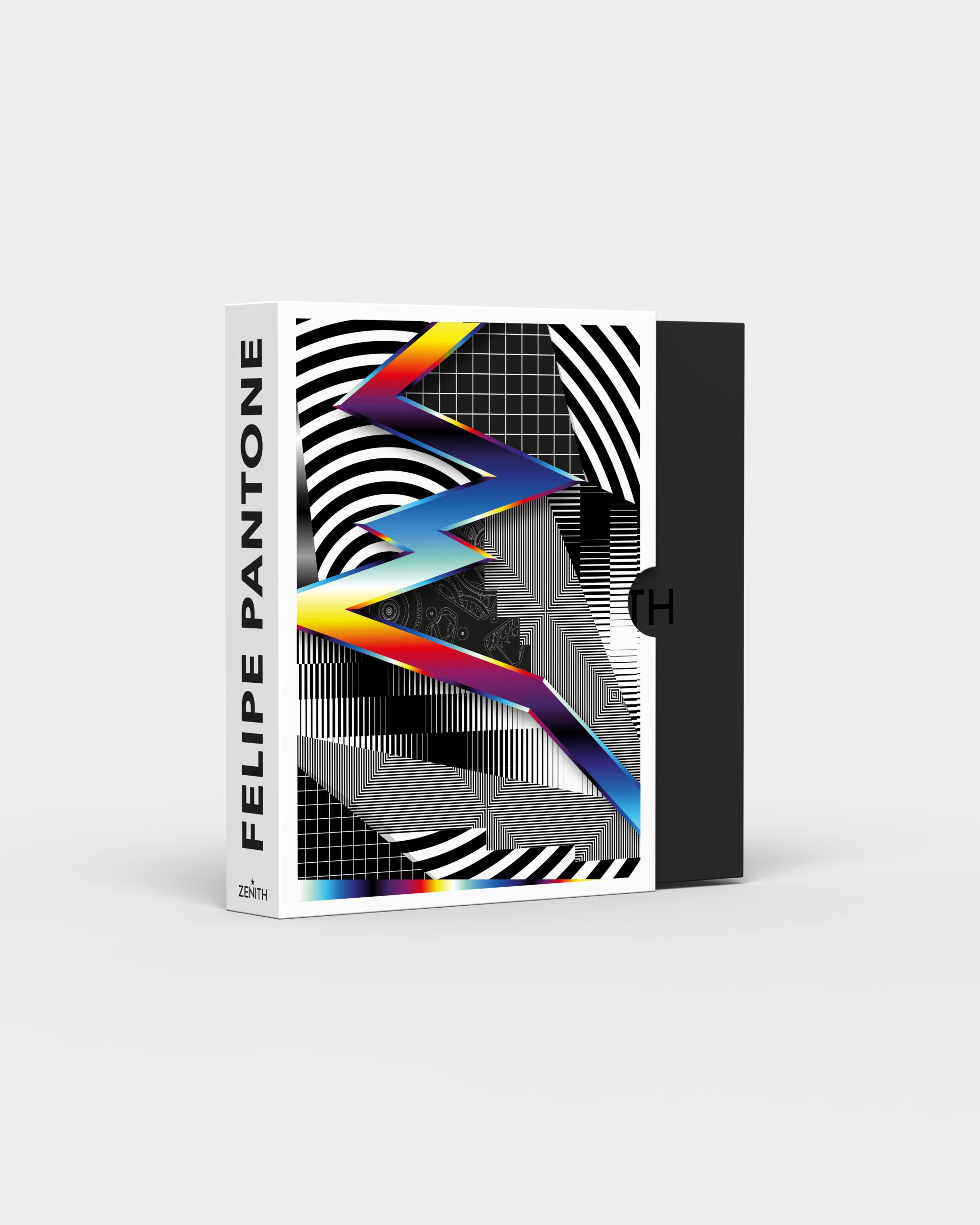 The DEFY 21 Felipe Pantone, limited to 100 pieces will come in a presentation box that mimics a hardcover book sporting a miniaturized painting that Felipe Pantone created exclusively for this special series, complete with a signed certificate. 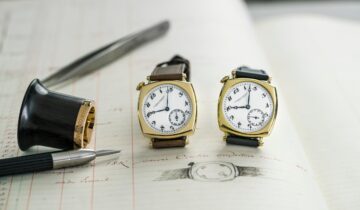 Christian Selmoni of Vacheron Constantin – On The India Connect of VC and More. 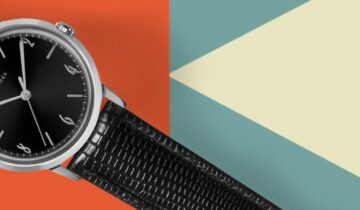 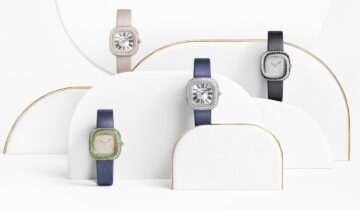 Cartier makes a case for stunning gems at Watches & Wonders 2022