As the birthplace of the world’s watchmaking industry, the region of Neuchâtel has brought us some of the greatest watchmaking brands and is famous for its age-old know-how. Nestled in the region’s mountains, the legendary watchmaking towns of La Chaux-de-Fonds and Le Locle are listed as UNESCO World Heritage Sites. 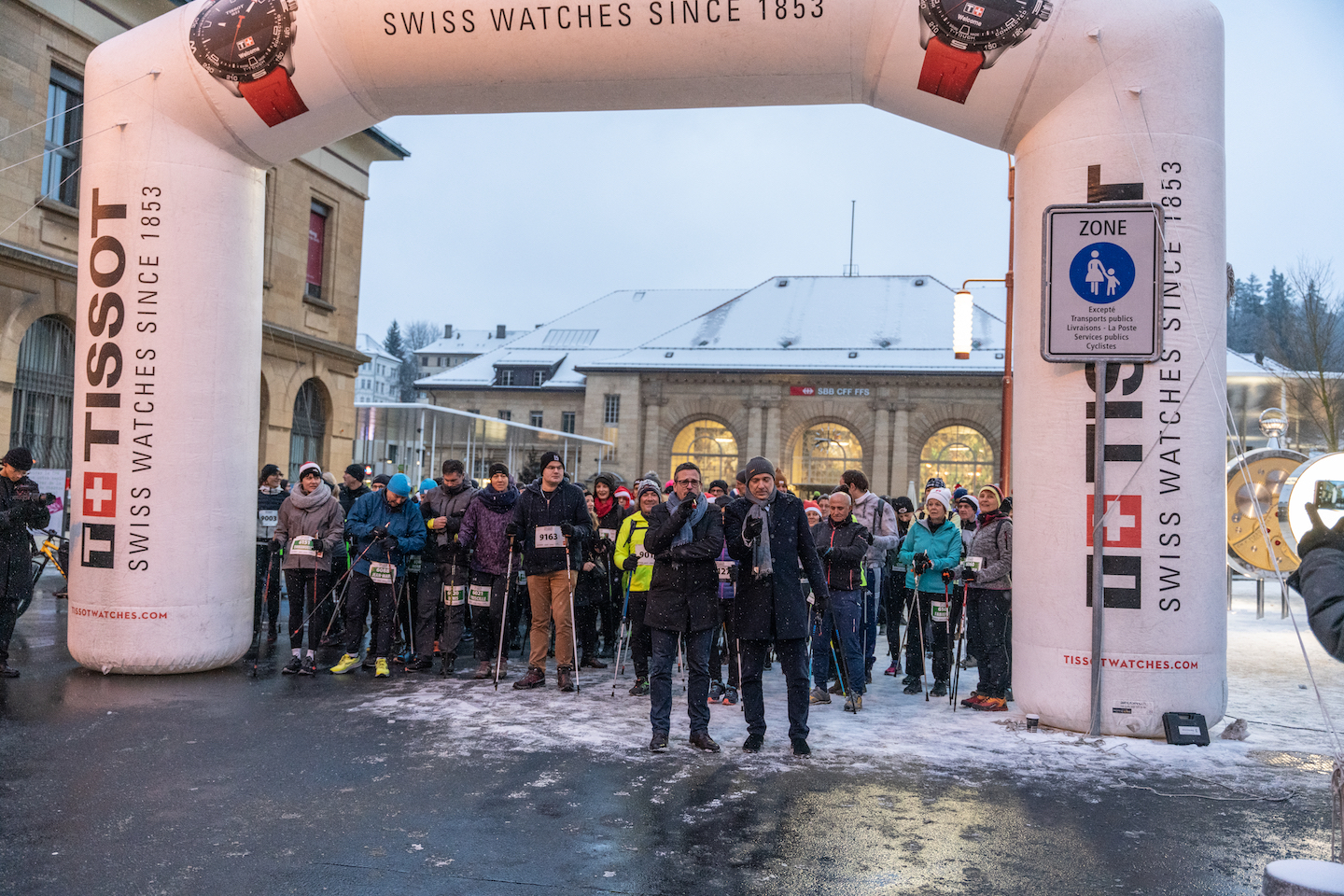 It was in the town of Le Locle that the Tissot brand was founded in 1853 and where its headquarters are still located. With almost 170 years of expertise, the brand is an integral cog of Swiss watchmaking and enjoys international renown. Nevertheless, the watchmaker remains very attached to its roots and is an active participant in the life of its region. With this in mind, Tissot proudly presented the city of La Chaux-de-Fonds
with this clock, which bears witness to the region’s rich expertise.

Sylvain Dolla, CEO of Tissot said “It is an honour for Tissot to represent this magnificent regional know-how that is recognised worldwide, by offering this clock to the town of La Chaux-deFonds. It was also important for us to join forces with the School of Applied Arts, so that this project could help in training tomorrow’s great watchmakers and perpetuate this tradition.” 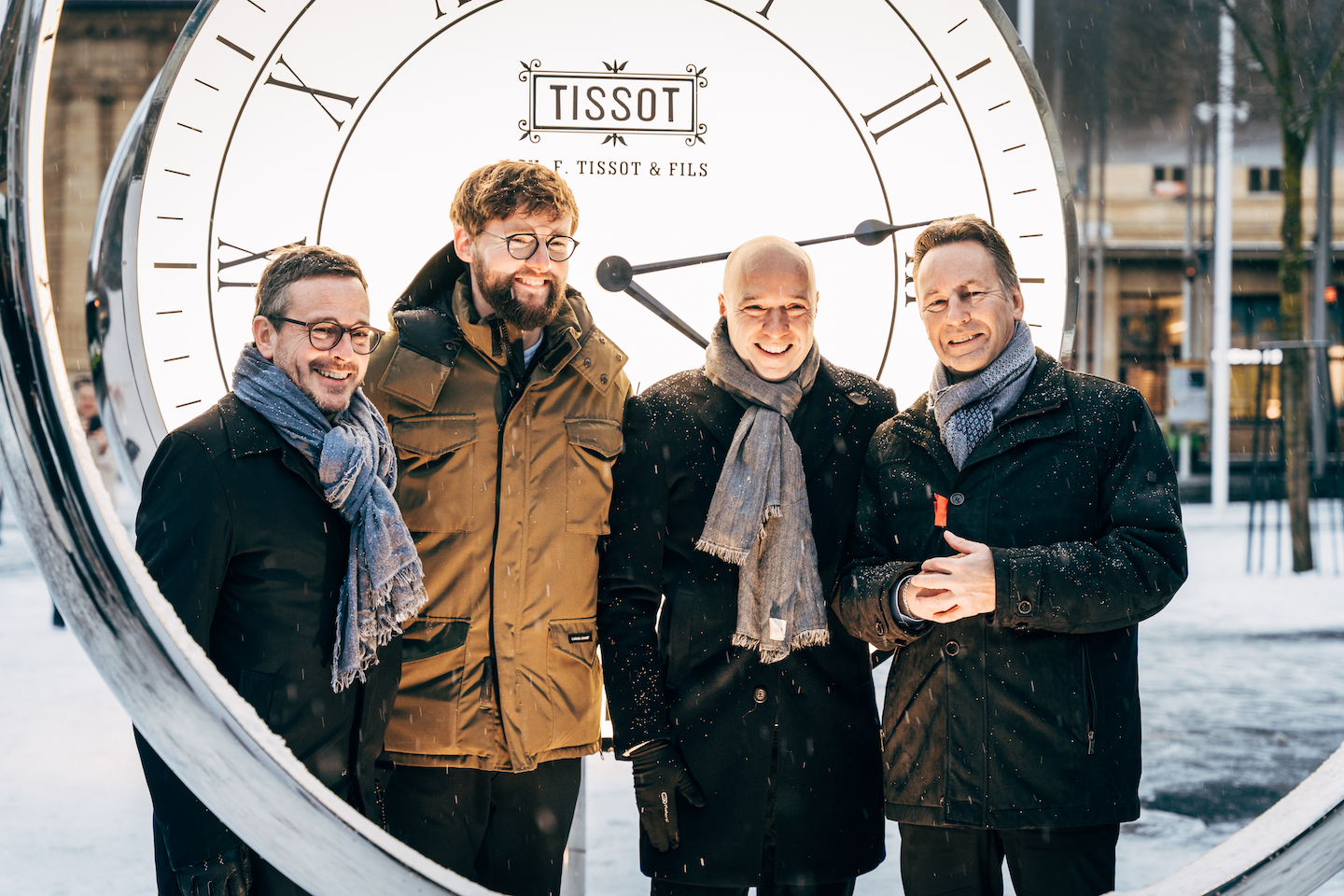 It all started with an observation: La Chaux-de-Fonds, although considered the heart of the Swiss watchmaking industry, did not have a clock that was visible to people arriving in the town. When President of the Swiss Confederation Ignazio Cassis commented on this in 2018, during the inauguration of the 8th Biennial of Watchmaking Heritage, Tissot made it its mission to remedy it.

François Thiébaud, President of Tissot, recalls the moment: “When Mr Cassis highlighted the issue, I thought Tissot should remedy it. Our strong involvement in the local community and the know-how of the region had to be represented. TISSOT had already worked with the art school in La Chaux-de-Fonds, so it seemed obvious that we should make a clock using their creative talent.”

To carry out this project, Tissot chose to join forces with the School of Applied Arts in La Chaux-de-Fonds, by launching a competition in the school’s watch design classes. Eight teams entered the competition and proposed designs for three timepieces, inspired by different eras to be conceptualised: the past, the present and the future.It was Loïc Chatton’s design for the clock of the past that was chosen to be installed on the square in front of the town’s station. 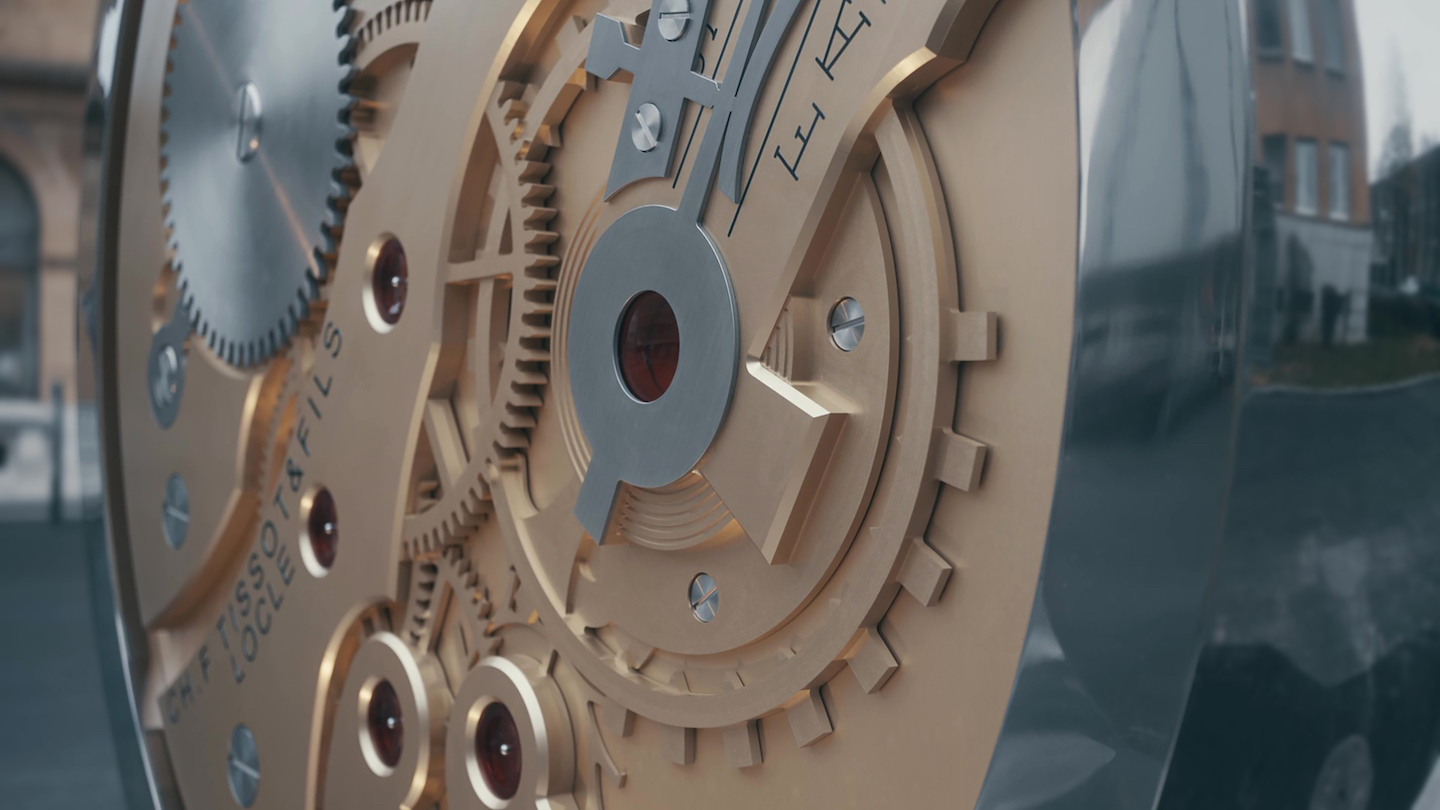 Loïc Chatton’s clock, inspired by the past, represents a disassembled watch case. It is the perfect portrayal of the region’s rich watchmaking history, in particular its expertise in case design. The 3-metre-high monument will take centre stage in front of the town’s station, close to the International Watchmaking Museum.

“It’s a great moment for me to see my design take shape and I’m very happy to have been able to work on a piece of this size because it’s a rare opportunity,” said Loïc Chatton. Stéphane Badet, designer and teacher at the CPNE’s Applied Arts centre in La Chaux-deFonds added: “The watch design course at the Applied Arts centre in La Chaux-de-Fonds focuses on designing watch decoration, which means that the dimensions of the pieces are very different from those of a public clock! Loïc succeeded brilliantly in this challenge by creating an original and meaningful object.” 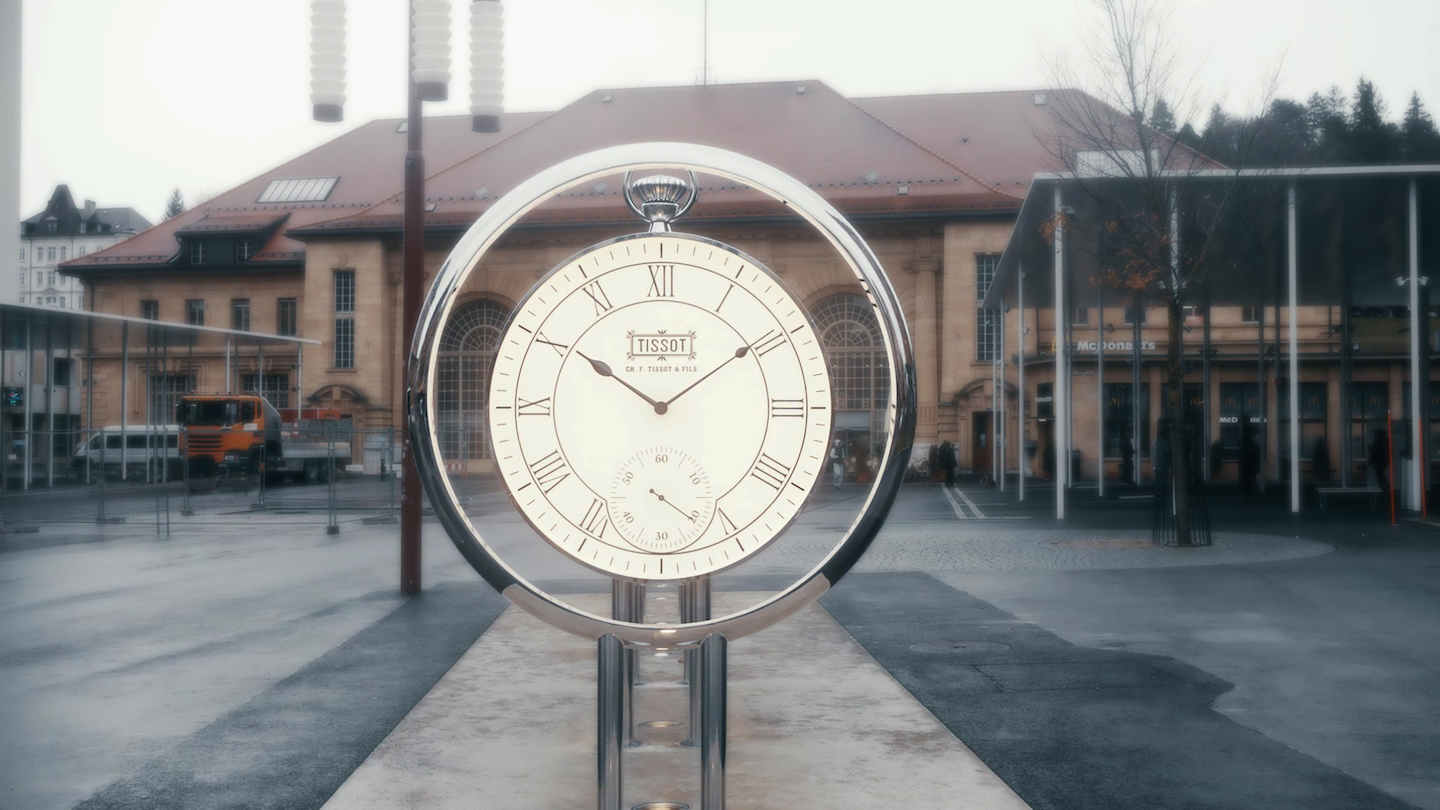 The production of the work itself celebrates the craftsmanship of mechanical watchmaking and art mechanics, also included on the UNESCO World Heritage List. The monumental clock is a true representation and celebration of this expertise. “The watchmaking town is home not only to some of the finest watch manufacturers but also to an exceptionally dense network of subcontractors. For Tissot, this gift to our town is a symbolic display of our watchmaking expertise in the heart of the urban fabric,” Théo Huguenin-Elie, member of the La Chaux-de-Fonds town council A symbol in the heart of the Swiss watchmaking region The clock beautifully complements the town’s watchmaking town planning and could become a symbol of it.

Tourists and locals as well as watch enthusiasts can now admire this superb monument. The inauguration of the clock took place on 10 December 2022, a date that was not chosen at random. That same day, another emblematic event took place in La Chaux-de-Fonds: the famous “La Trotteuse” race, of which Tissot has been a partner for many years. For its fourteenth edition, this night run, which usually passes through the heights of the town offering views of its rich heritage, changed route in honour of the clock’s installation. The Nordic Walking and Mixed races started in front of the monument, which is destined to become part of the city’s heritage. Participants of the race were among the first to admire it. 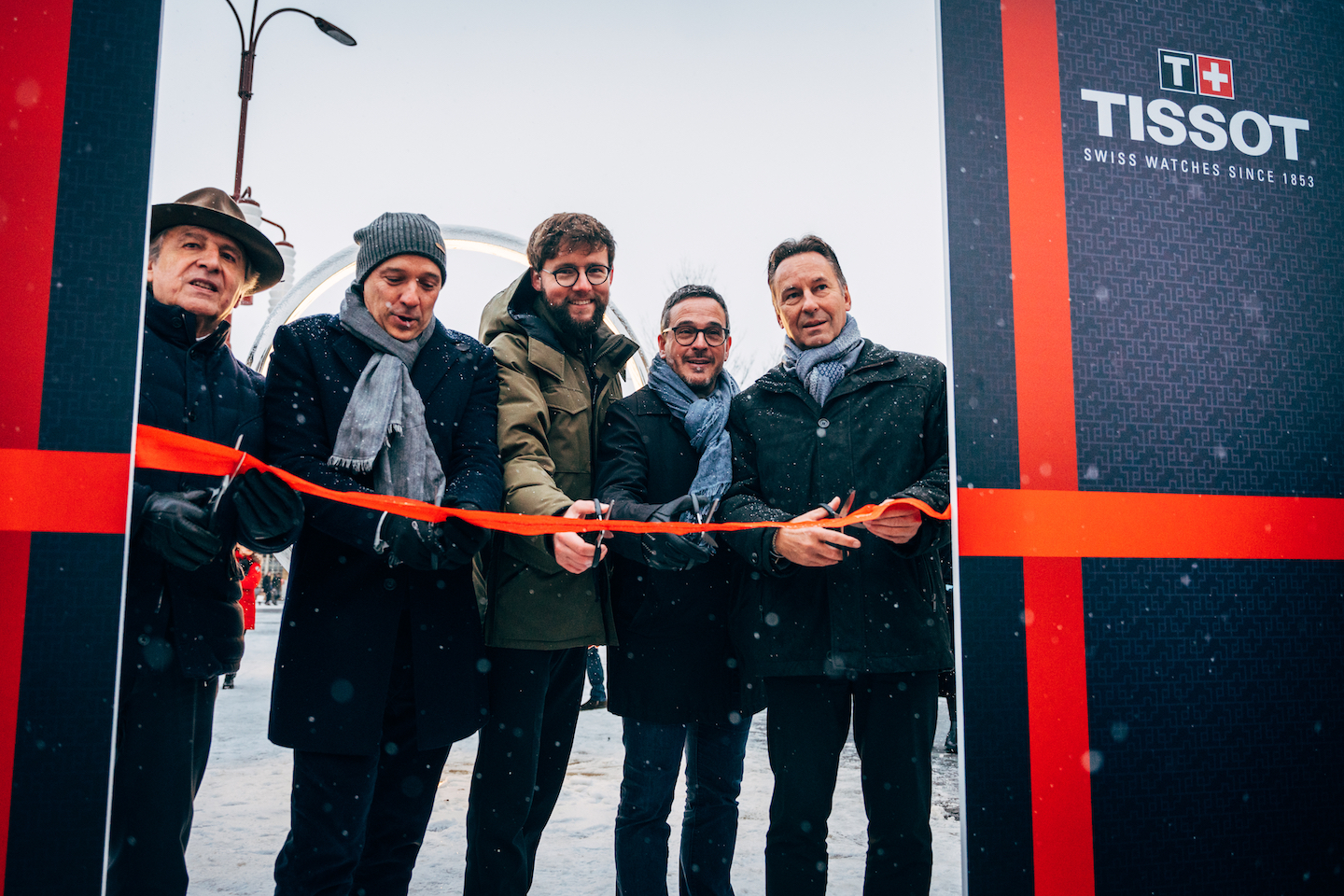 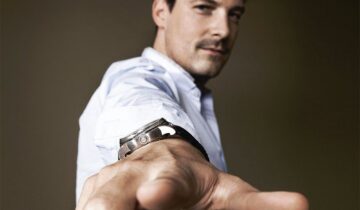 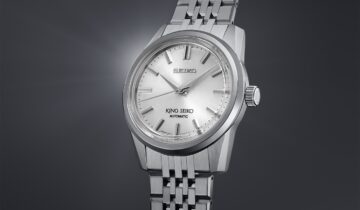 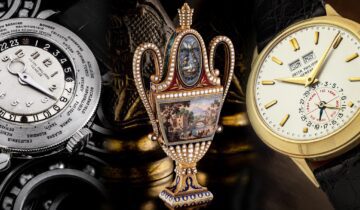