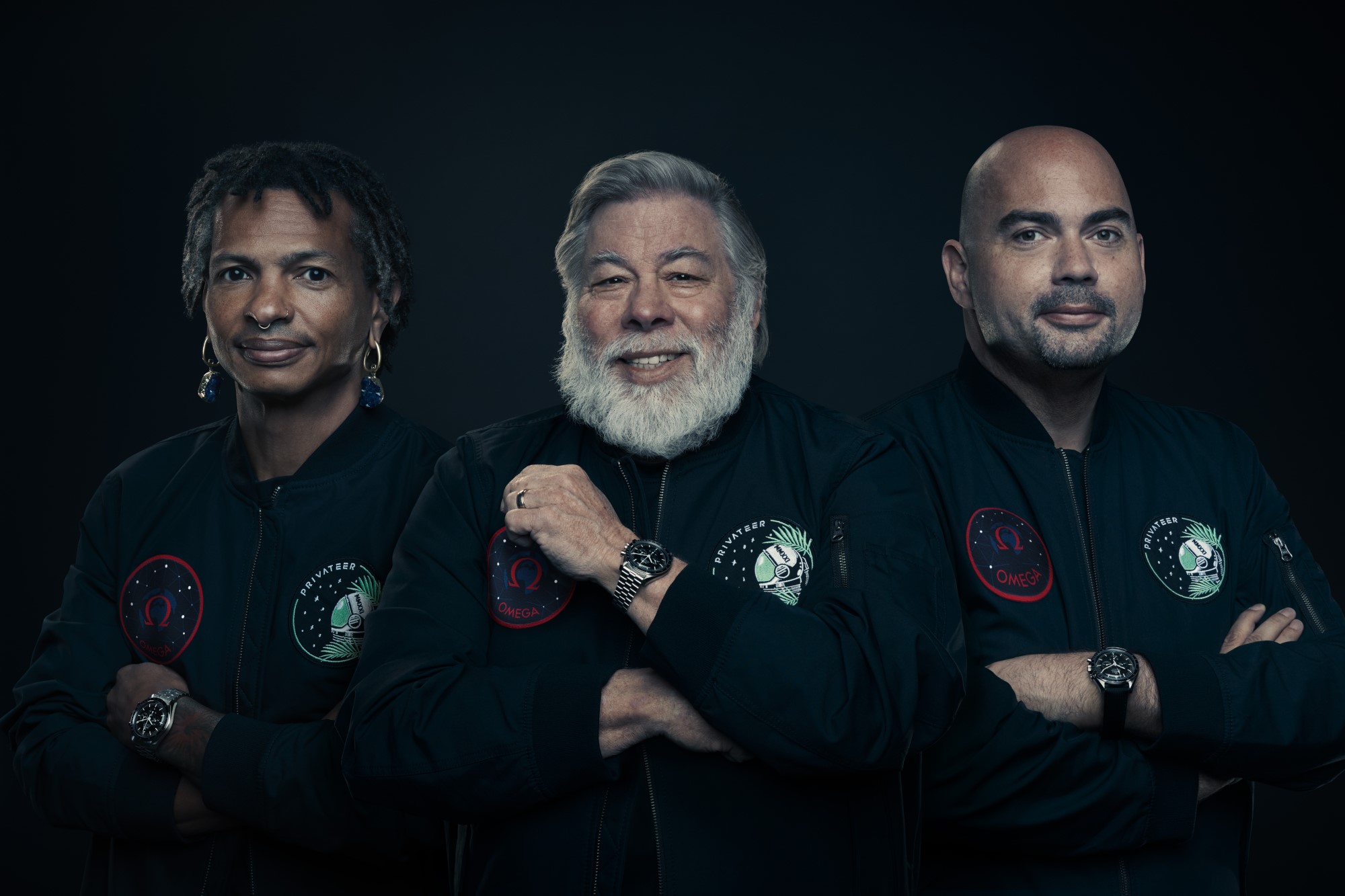 OMEGA is collaborating with Privateer as they map space objects in orbit with unprecedented accuracy and transparency, a pursuit critical to keeping space safe and accessible for all humankind.

Like the Apollo missions that made the Moonwatch the most famous chronograph in the world, Privateer’s mission is led by a crew of three: Apple Co-Founder Steve Wozniak, Ripcord CEO and founder Alex Fielding, and astrodynamicist and space environmentalist Dr. Moriba Jah. 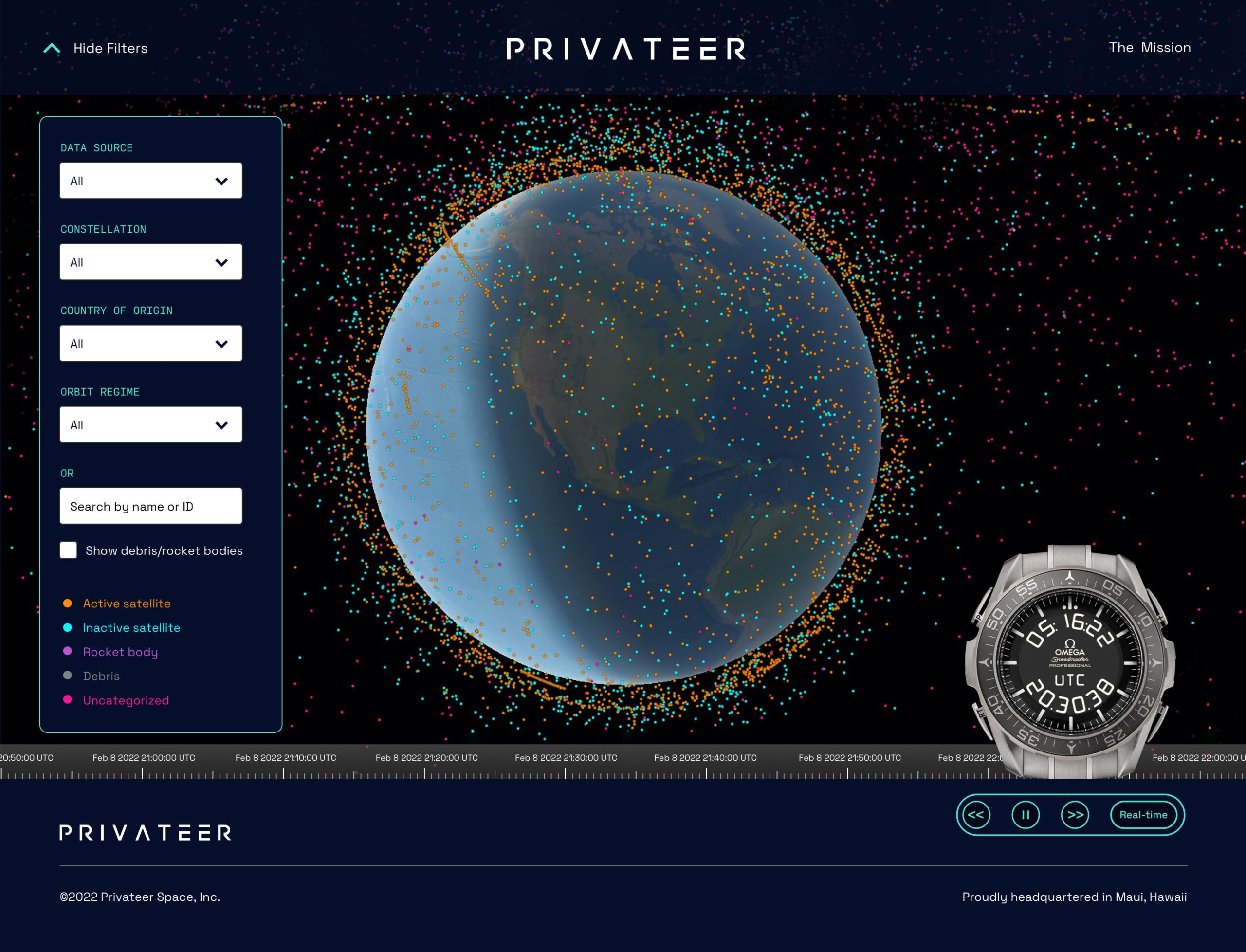 A trio of big hitters, certainly, but this is not a corporate quest for glory. These innovators and problem-solvers know that space debris is an urgent issue and concerns every individual and nation. Approximately 40,000 pieces of human-made space “junk” are currently being tracked as they orbit the Earth, but that only includes objects larger than 10cm. Hundreds of thousands of other on-orbit hazards remain unidentified, untracked and unpredictable.

As space becomes exponentially more accessible, our rapidly expanding space junk problem poses a threat to the satellites our society relies on for critical services like communication, positioning and climate monitoring. Timely, accurate data are essential to our future – not just in space, but here on Earth. 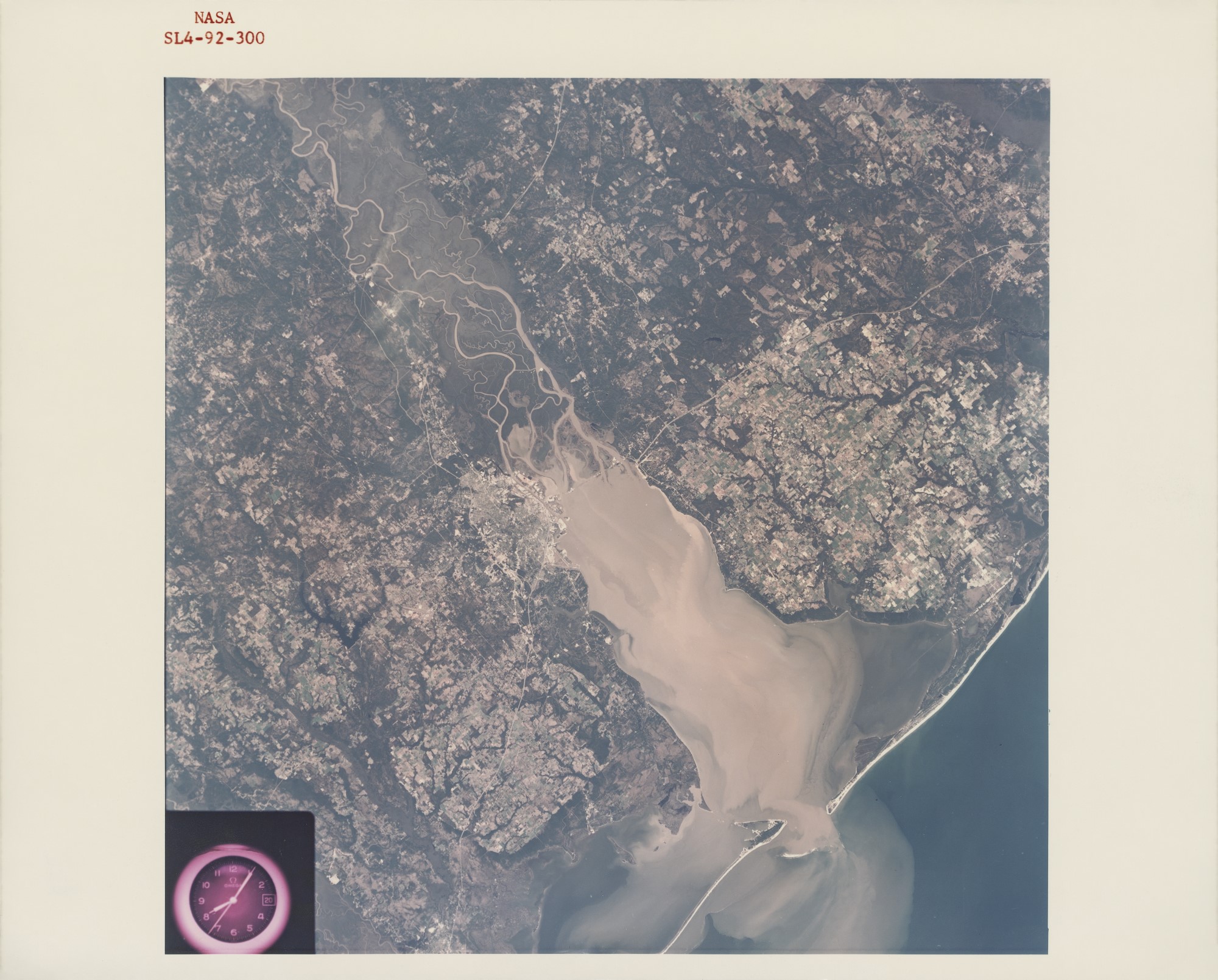 This level of data collection and modelling is a monumental undertaking, and OMEGA is proud to play a role with Privateer in this bold endeavour. Together, they share an understanding that the clock on space sustainability is ticking, and it’s time to act.

Just as the famous Earthrise picture, taken from Apollo 8, inspired the start of the green movement, this digital map of humanity’s space footprint is sure to play an equally important role in raising awareness for our planet’s fragility.