DOXA is bringing the stainless steel DOXA Army to its non-limited line-up, a model eagerly anticipated by the whole DOXA community after the debut of the ceramic DOXA Army ‘Watches of Switzerland Edition’ in April (only 100 manufactured). 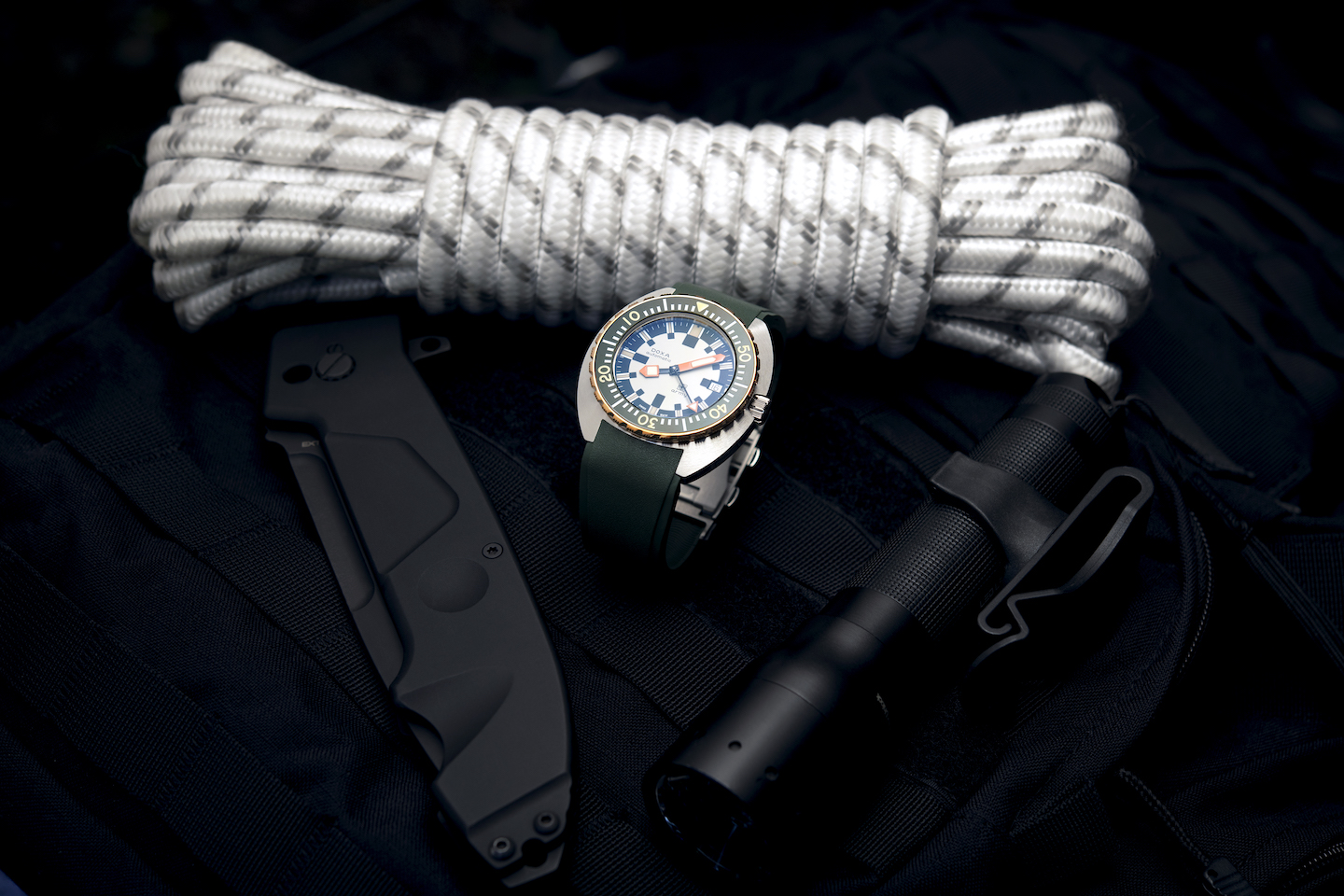 It’s the early 1960s, the space race is on. And yet, while the globe looks to the stars, another cosmos, far closer but just as unknown, beckons the water. In 1964, Urs Eschle, head of development for DOXA watches, recognized the opportunity behind all these wonderful documentaries, TV broadcasts, and magazine articles about underwater exploits. Although diving watches have been available for ten years, the cost is still out of reach for most people. Urs assembles a team to create a durable and reasonably priced timepiece aimed squarely at the expanding subculture of scuba divers.

1967 marks the release of the DOXA SUB 300 — the first 100% professional diving watch affordable to a wider market. The previous year, in 1966, the Swiss Army had begun to create up battalions of professional military divers, trained as truly elite warriors. In 1969, the Swiss Army’s elite divers unit adopted DOXA SUB timepieces as their “official watches.” At that time, around 150 SUB 300T Professional watches were on the wrists of Swiss Army divers. 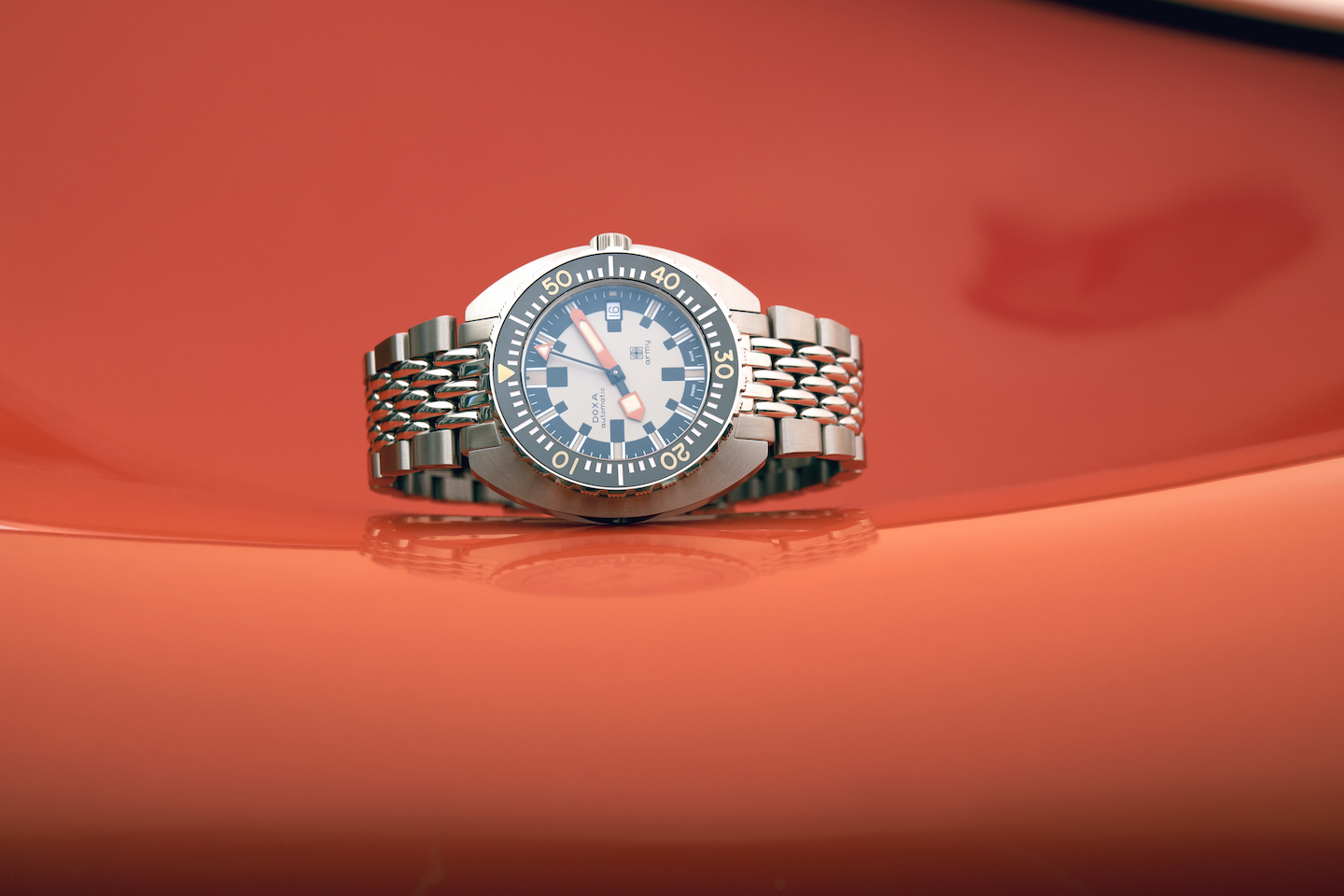 Still, within the context of its military relationship with the Swiss Army, DOXA produced a dedicated tool watch, suitably dubbed “Army” that was launched for the first time in 1968 — “The ideal watch for military divers.” Recognizable with its black case, black bezel with black inlay, and sand-beige dial, the watch continues to offer good readability underwater.

Not just because of its association with the Swiss Army, but also because of its unique design, the DOXA Army has become one of the most sought-after antique DOXA clocks among collectors. 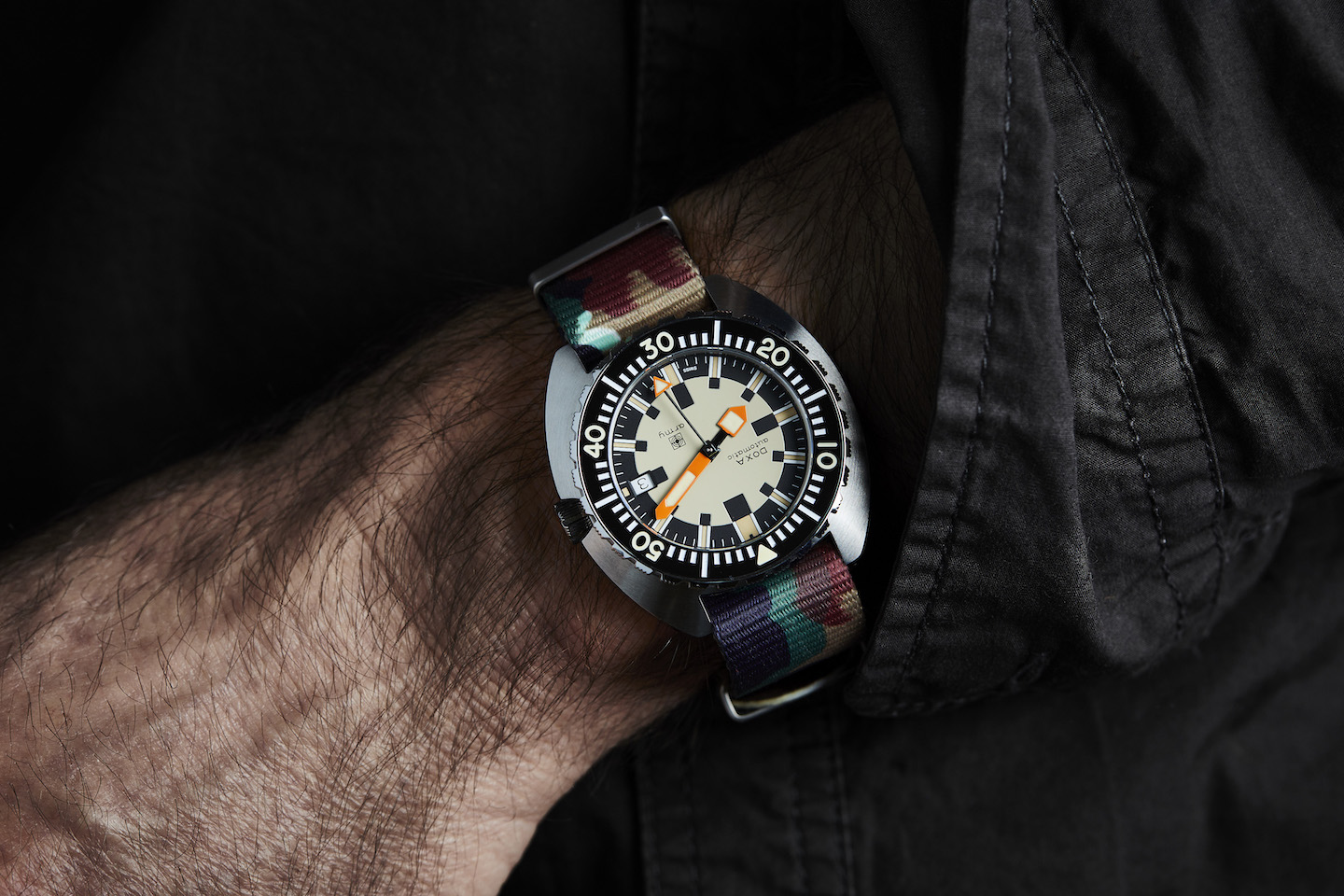 More than 50 years after its introduction, DOXA pays tribute to this era with the relaunch of the DOXA Army in stainless steel. Following the unprecedented success of the limited edition of only 100 pieces in black ceramic created in collaboration with its Anglo-American partner, Watches of Switzerland, DOXA proudly presents the DOXA Army in stainless steel as a non-limited version, with a sand-beige dial and, for the first time, a choice of the bezel in bronze or steel with a ceramic insert in hunter green or black, respectively. 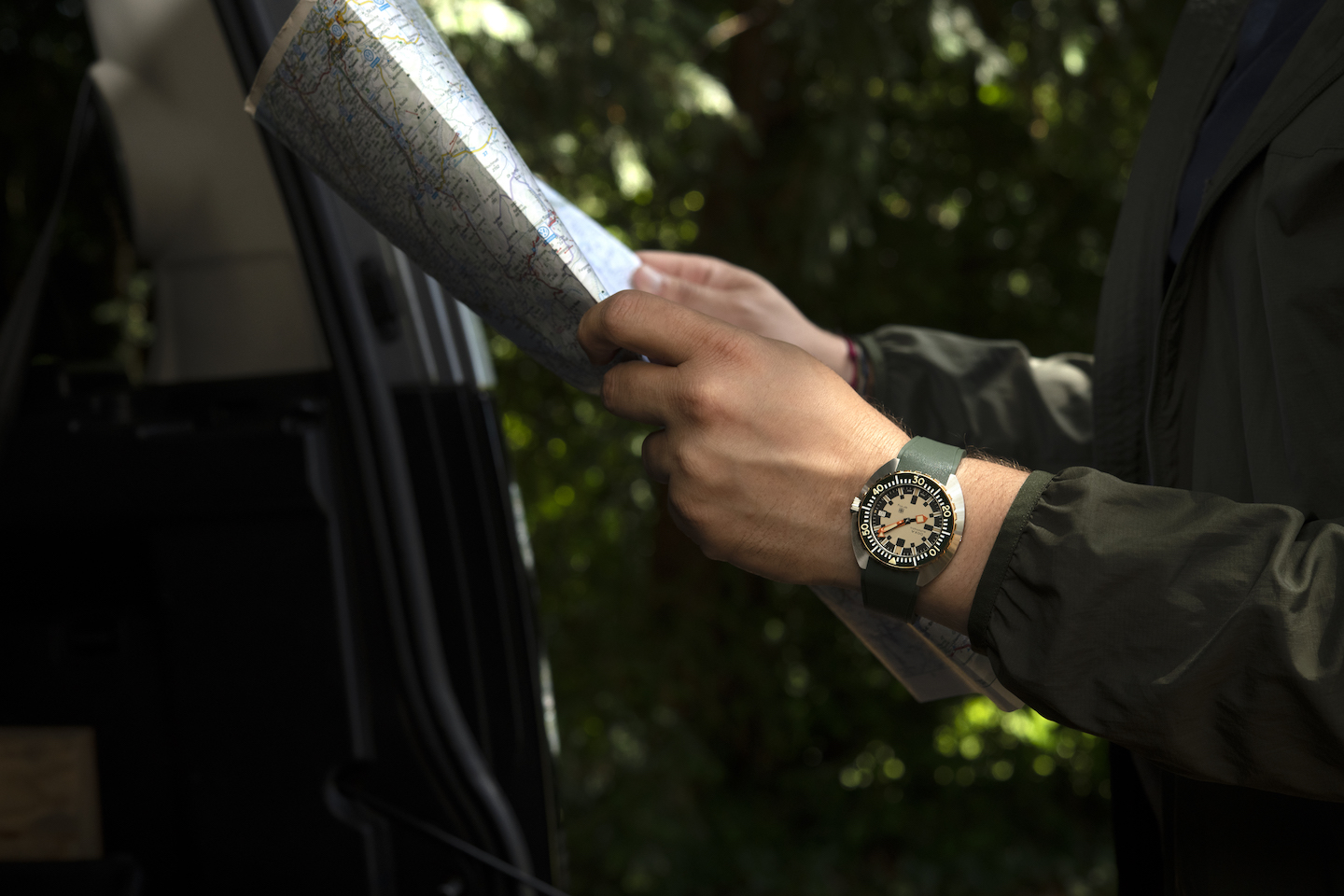 The DOXA Army continues through on the design style of the original, adding a slight touch of modernism and performance in sync with today.

The DOXA Army has a sapphire crystal on top of its 42.50mm case, which was machined from a block of 316L stainless steel. The pressure of 30 ATM, or a depth of 300 meters (984 feet), is not enough to damage the case and, by extension, the mechanism it houses. The unidirectional rotating bezel of this reissued model is available in bronze with a hunter green ceramic insert or in stainless steel with a black ceramic insert, the former marking the first time DOXA has employed this metal in any of its collections. 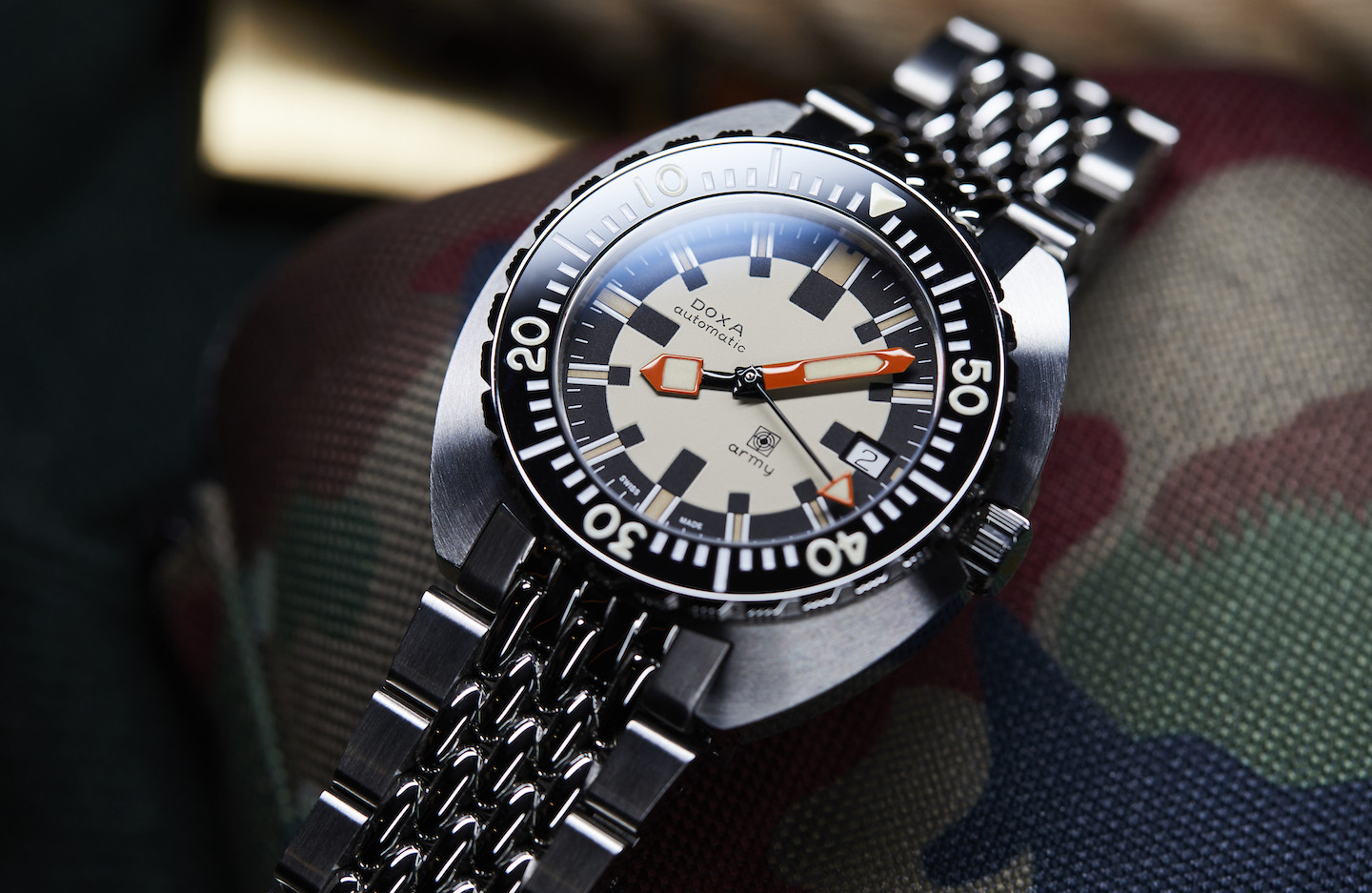 Super-LumiNova® luminous coating has been applied to all diving indicators for better reading underwater. Each watch comes with either a black or hunter green FKM rubber strap or a stainless steel “beads of rice” bracelet with a folding clasp and the distinctive “DOXA fish” insignia. Extra NATO straps in camouflage are included with every Doxa Army purchase. The classic Swiss Army field uniform camouflage pattern is included in this limited edition case. 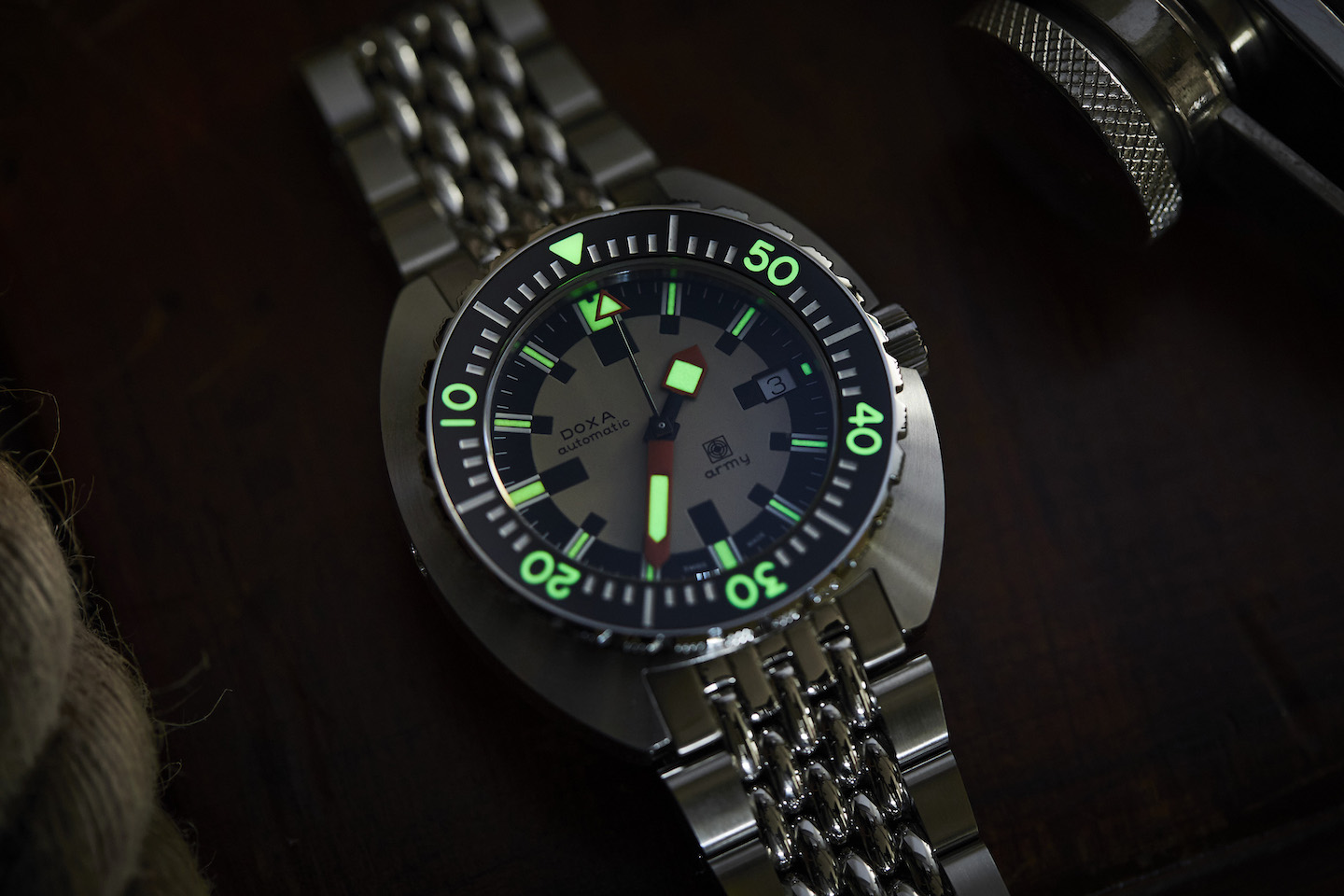 DOXA is ecstatic to be able to pay honor to the elite unit with the revival of this classic watch model so soon after Swiss Federal Councilor Viola Amherd’s official recognition of the Swiss Army Divers in November 2021. 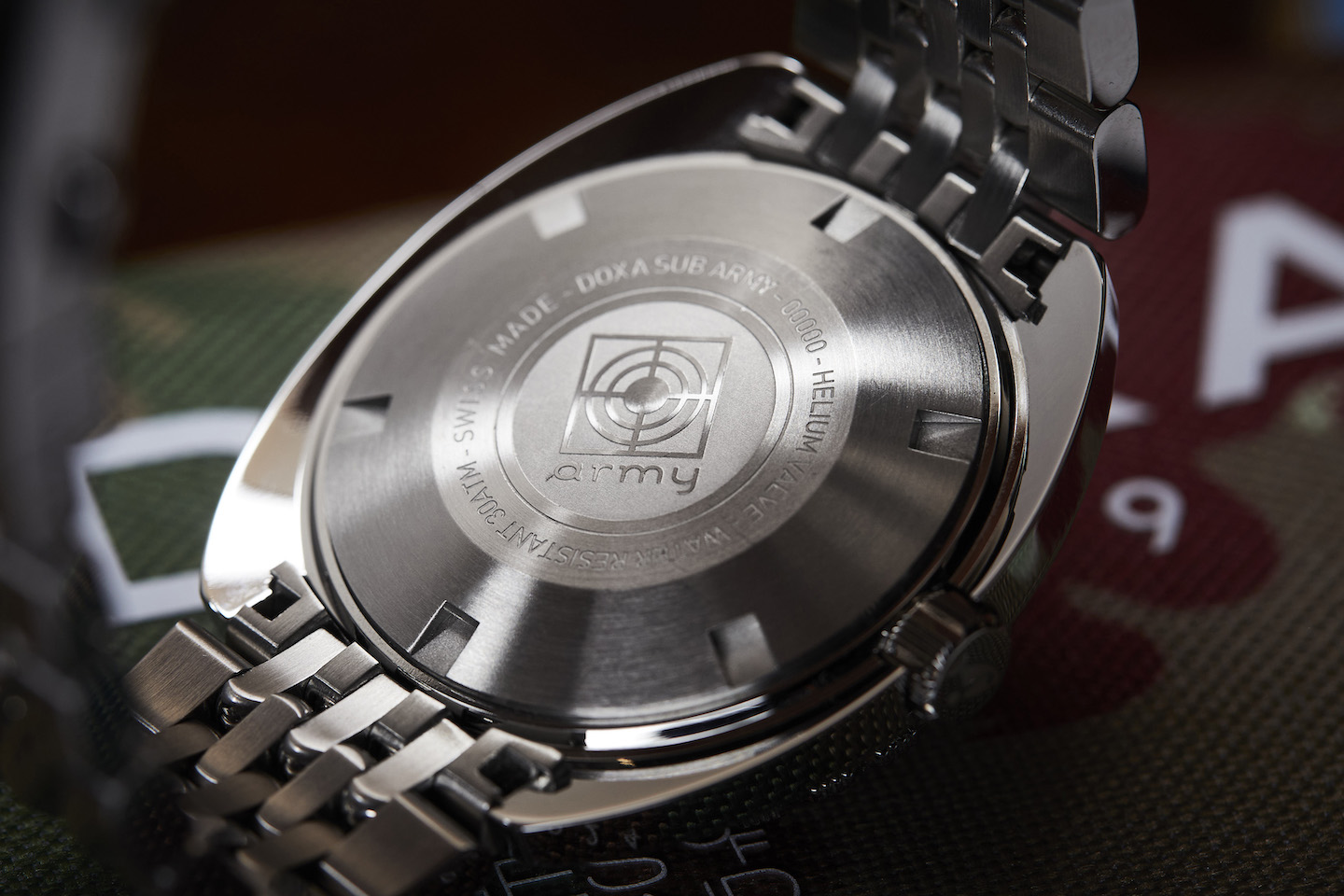 The DOXA Army in stainless steel will be available from October 2022 at all DOXA Watches retail outlets and at www.doxawatches.com. A dedicated marketing campaign centered around a brand-new concept was developed specifically for this launch. 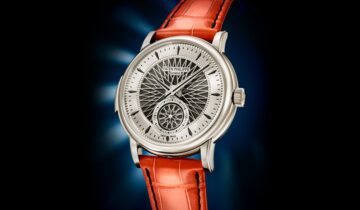 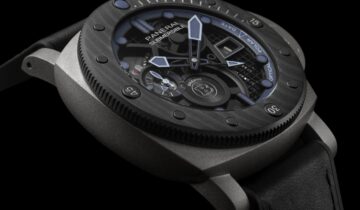 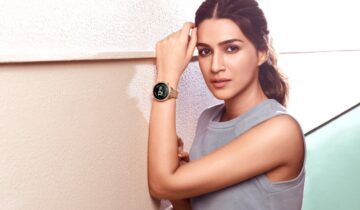