For 118 years Oris has been giving the world fine Swiss timepieces without burning the pocket but who are they? Take a stroll through time in true Oris style with a special interview from the woman of the moment, Claudine Gertiser-Herzog, co-CEO, Oris.

With a clear dream to make affordable watches for everyman Paul Cattin and Georges Christian set out to make their vision come to life in 1904. With a humble beginning from the small Swiss town of Hölstein, Switzerland they acquired a nearby watch factory that belonged to Lohner & Co and set up a base for Oris. Named after a nearby brook, Orisbach tributary of the Ergolz river, ‘Oris’ is also a word that is easy to pronounce in various dialects making it the ideal brand name for the house.

With a steady hold of their vision, the brand focussed on using Roskopf-style movements with pin-pallet escapements, which were easy to produce and which required less fine-tuning than traditional Swiss levers. The easy and cost effective production was the basis for various factories that spanned across cities and by 1914, the house had already produced a million watches.

The new wave of change with Georges Christian’s brother-in-law Oscar Herzog is the longest standing yet and is still within the same family. While Herzog has been known to carry the brand through its highest and lowest points of the 20th century and is still managed by the family till today. There was a brief time from 1970-82 where it was under the General Watch Company (known as The Swatch Group today), but it was bought back by Rolf Portman and Ulrich W. Herzog in 1982 and Oris SA was founded and has been independent ever since.

With a completely new chapter to unfold, the first order of business was for rebuilding Oris’s reputation and studying the market. And with this renewed confidence, Herzog decided to abandon quartz altogether and relaunch Oris’ most iconic mechanical watch—the Big Crown with pointer date.

As time moved forward, the house has been known for more than just their interesting history, they are also one of the rare brands that were the first to provide fine swiss timepieces in every budget and style. And more than anything else, they have been trailblazers when it comes to brand ethics and morals, in fact did you know that Oris was one of the first brands to give equal employment for men and women back in the day? That tradition is something that has not left the house’s ethos till this day.

THM: How have you seen Oris grow through your time at the house?

Claudine Gertiser-Herzog: During my time at Oris I have seen exponential growth in various markets across the globe, from the opening of new points of sales, stand alone stores and e-shops. We have lived a great and exciting journey closer to the consumer. However, the beauty of Oris is that industrial watch making is still at the heart of what we do. We are an independent Swiss watch company, a rarity in today’s world of watch making so we can forge our own path. It is in our DNA to use our resources sustainably and we have been investing in sustainable projects for many years. In recent years we have intensified our commitment to bringing change for the better. Since 2021 Oris is certified as climate neutral which was a major milestone in the history of the company.

THM: Give us your perspective on being a woman leading a legendary watch brand?

Claudine Gertiser-Herzog: It is certainly a privilege of being at the head of such a legendary watch brand, a real marvel with its rich history. I truly love being involved day by day with our teams and finding the most inventive solutions that make sense. It is never a one-woman job; you must be humble enough to realise you are only as good as the team around you. We are a small part in the building blocks of this company’s life span, we have been fortunate enough to be the torch bearers to continue the legacy of the Oris brand and put in place foundations so Oris can continue for another 118 years while being respectful to the company’s DNA not just in the world of horology but the world around us.

THM: Aside from being a brand that creates affordable yet fine Swiss watches, Oris is known to be a responsible label that works on initiatives that can truly make a difference. Could you tell us about a few?

Claudine Gertiser-Herzog: Sustainability is at the heart of what we do and an impossible topic to ignore. Our main goal is to bring a smile to people’s faces but also to be conscious of the world we live in. We love working to make the world a better place—it’s in our spirit! It’s one of our pillars and has inspired products created to raise funds and awareness for conservation and humanitarian organisations through our limited editions. It’s also motivated our watch design and engineering teams, so that we now offer straps made of sustainably sourced leather, our work with Cervo Volante is a testament to that. Plus, our work with the conservation charity, Billion Oyster Project, with the launch of the New York Harbor Limited edition earlier this year. Our main achievement has to be by becoming climate neutral, to achieve this we worked with ClimatePartner, which calculated the carbon footprint of our company and our products. We’ve been upgrading our factory so that it has a significantly lower impact on the environment and making sure that everything we do considers the environment first.

THM: Lastly, your advice to women in horology?

Claudine Gertiser-Herzog: The advice I would like to give the next generation of women entering our industry, is that they need to believe in themselves and grab each and every opportunity that comes their way. Both men and women can question their own strengths and capabilities but with passion and drive they can achieve anything they put their mind to. Stop analysing and just push forward with confidence and integrity to achieve your goals.

And there you have it, Claudine Gertiser-Herzog, yet another example of a strong voice in an industry perceived to be driven by men. That being said, all in all, what Oris truly teaches us is that if you have a dream, you can achieve it, it is possible if you just believe. 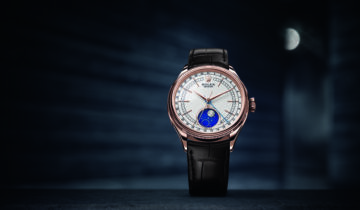 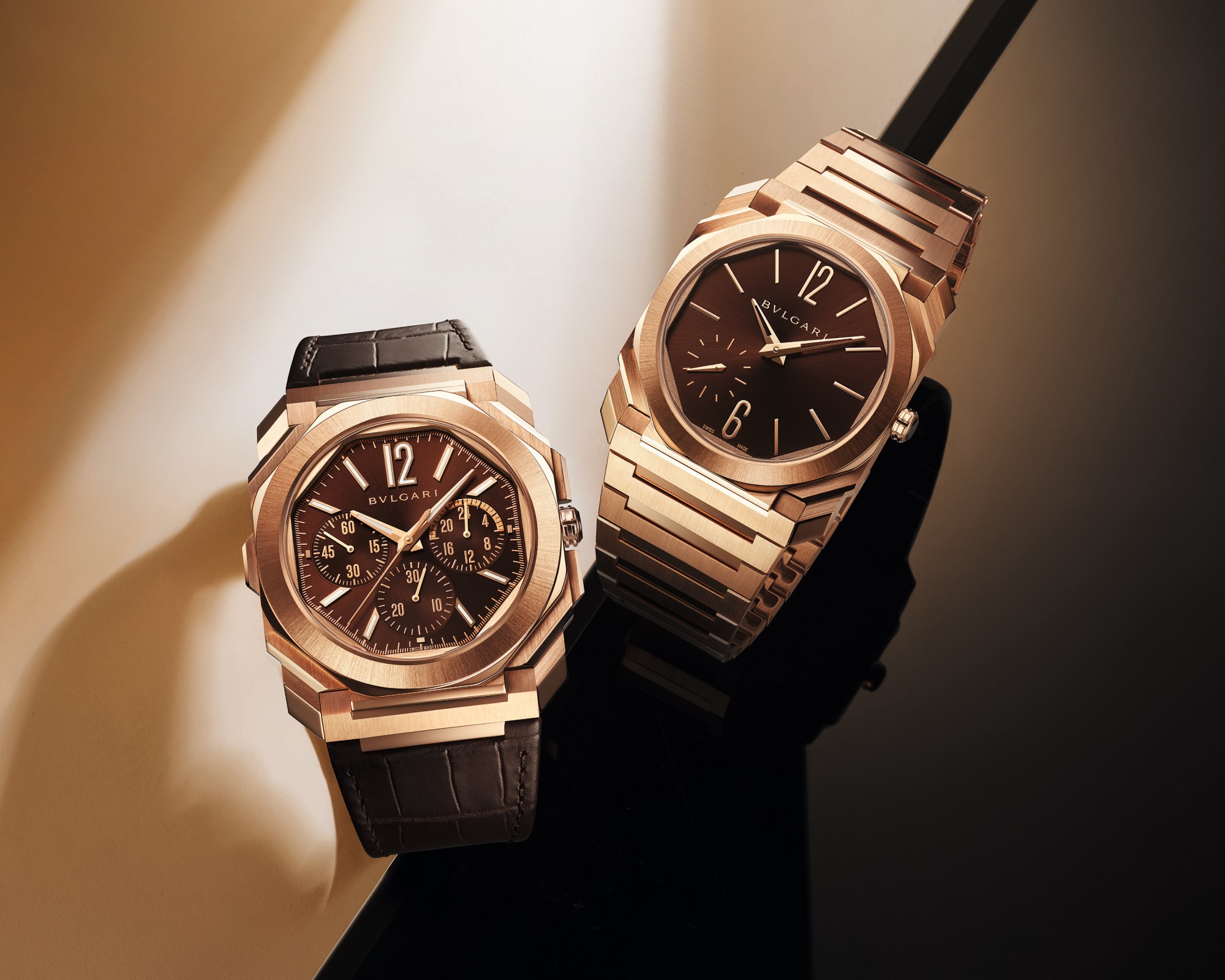 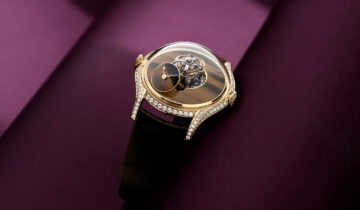