The much awaited 2021 prize list of the Grand Prix d’Horlogerie de Genève (GPHG) was unveiled last evening at a evening poetically hosted by Edouard Baer. The ceremony honoured contemporary watchmaking excellence and creativity by handing out 19 prizes to winners announced by the 30-member jury headed by Nick Foulkes.

With so many deserving timepieces and talented master watchmakers under one roof, it surely was a tough one. However, the jury has spoken and we are relatively in accordance with most of the winners here, with some of our predictions being spot on. (our predictions)

The ultimate ‘best in show’ distinction, the “Aiguille d’Or” Grand Prix, was awarded to Bulgari for the Octo Finissimo watch.

The Special Jury Prize, which rewards a personality or an influential institution on the watchmaking scene, was won this year by the much-awaited Dubai Watch Week.

Here’s congratulating all the nominees and winners on the most honorable acknowledgement in the world of Haute Horlogerie – GPHG 2021. 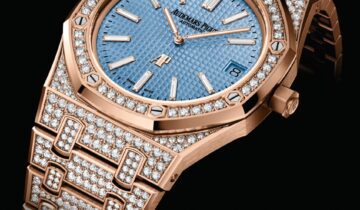 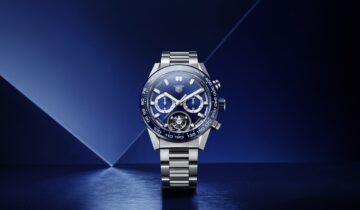 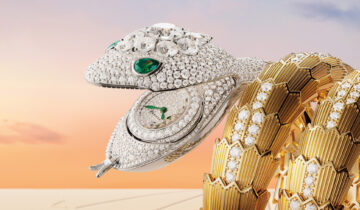