Ahead of the season’s start on February 5, Breitling has announced a three-year partnership with Six Nations Rugby, which will make the Swiss luxury watch brand the Official Timing Partner of the Guinness Six Nations, the Women’s Six Nations, the Autumn Nations Series, and the 2023 RWC warm-up matches. 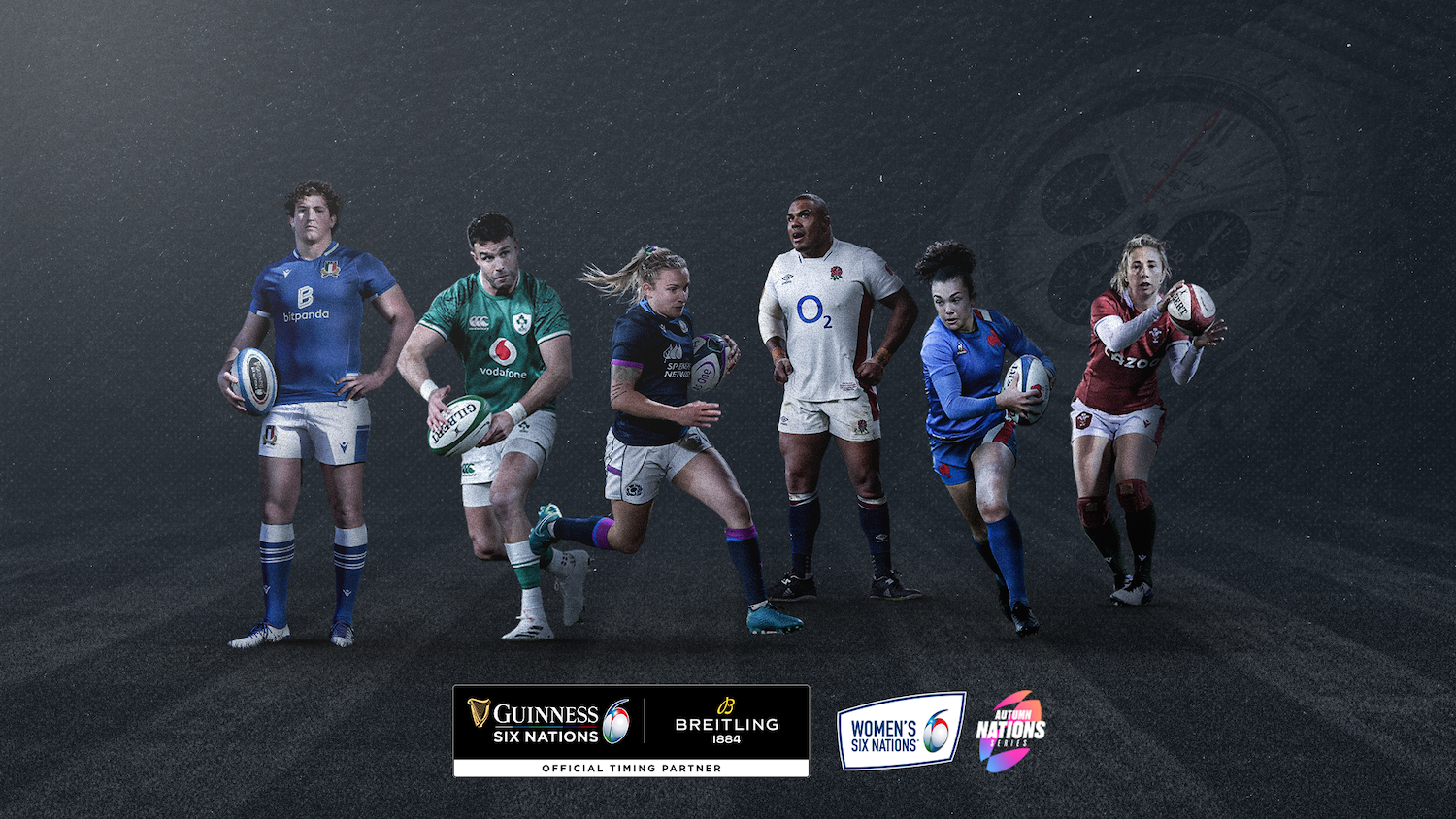 Breitling has become the Official Timing Partner of Six Nations Rugby, in an entirely new partnership that extends to the Women’s Championship for the first time ever. The Guinness Six Nations, rugby’s greatest championship, is renowned for showcasing exhilarating matches from across the unions: England, Ireland, Scotland, France, Italy, and Wales. The latter are the current champions.