The Seiko Museum has recently added a rare and important watch to its historical collection. It is one of the 73 Seiko Observatory Certified Chronometers that were produced in 1969 with movements that had passed the strict 45-day Neuchâtel Observatory Chronometer test. It now forms part of a permanent exhibition on the 4th floor of the Seiko Museum in Ginza, Tokyo.

The watch has an interesting history. It was first acquired by a distinguished Swiss horologist, Hans Kocher, who, among many other achievements, was the watchmaker who developed the Caliber 11 chronograph that was used by several brands, including Buren, Heuer and Breitling, and that was launched in 1969, the same year as Seiko’s own automatic chronograph movement, Caliber 6139. 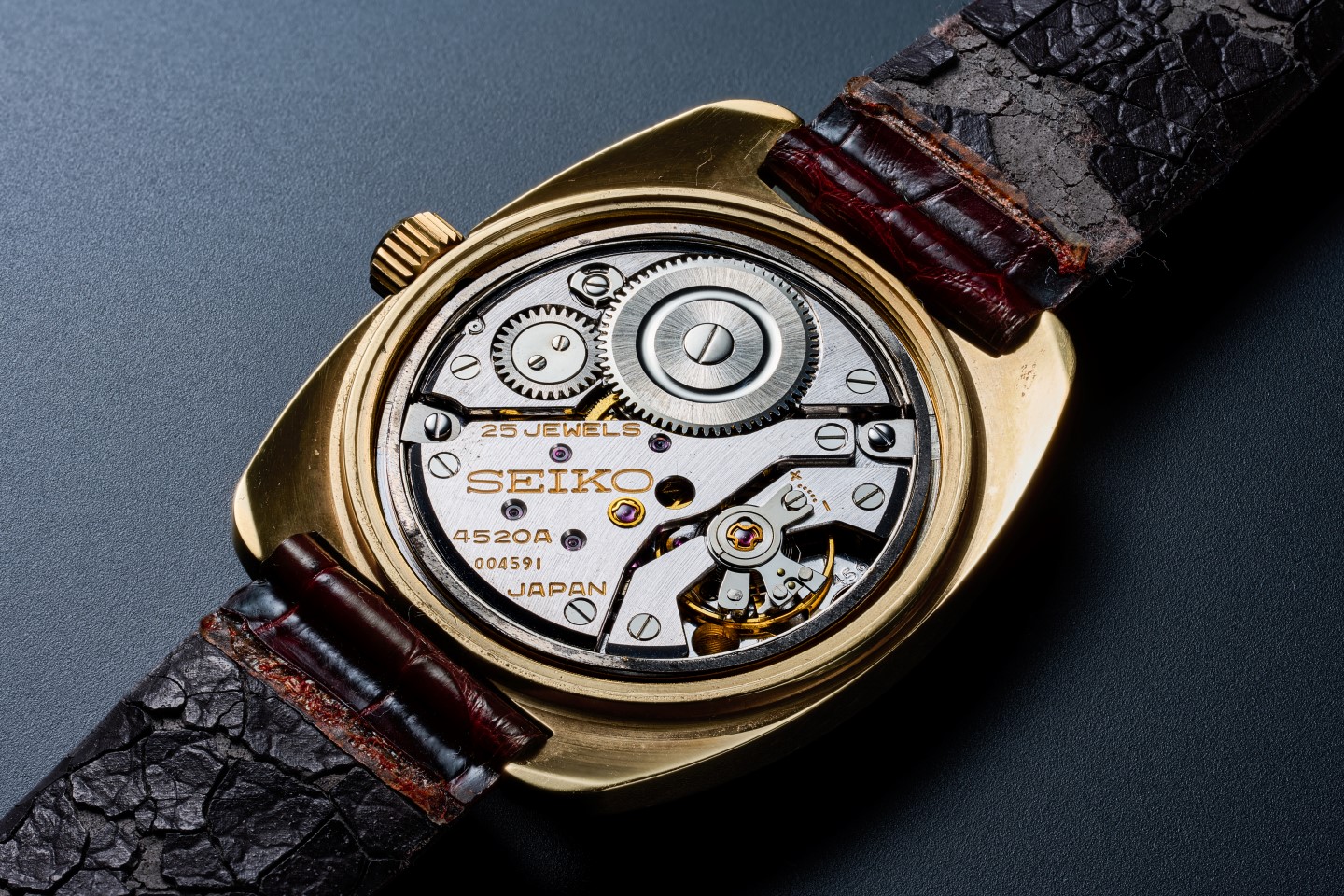 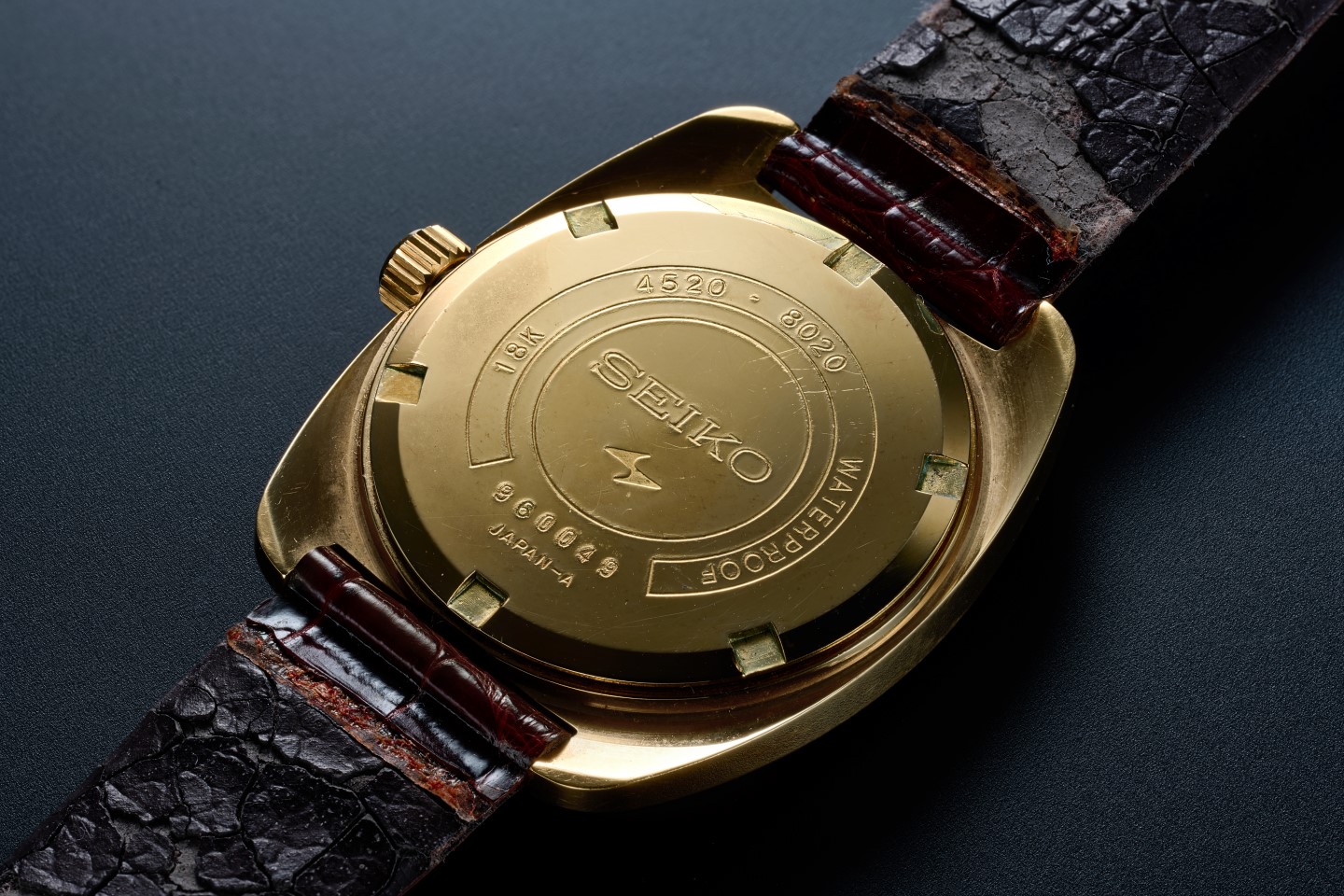 The 18k gold watch had remained in the possession of the Kocher family since the death of Hans Kocher in 1999. His son, also Hans, his wife Susanne, and his sister Christine contacted Seiko in 2021 offering the watch to the Museum and, in July this year, the Deputy Director of the museum, Noboru Miyadera, visited the family in Riehen near Basel in Switzerland to collect the watch and bring it back to Tokyo where it began life 53 years ago. The watch had been carefully looked after by the Kocher family over the years but it was all the same a gratifying moment for both the family and Mr. Miyadera when, with a few turns of the crown, the watch started to mark time again for the first time in several decades.

How to enjoy the Seiko Museum Ginza: https://museum.seiko.co.jp/en/plan/ 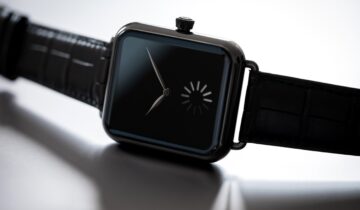 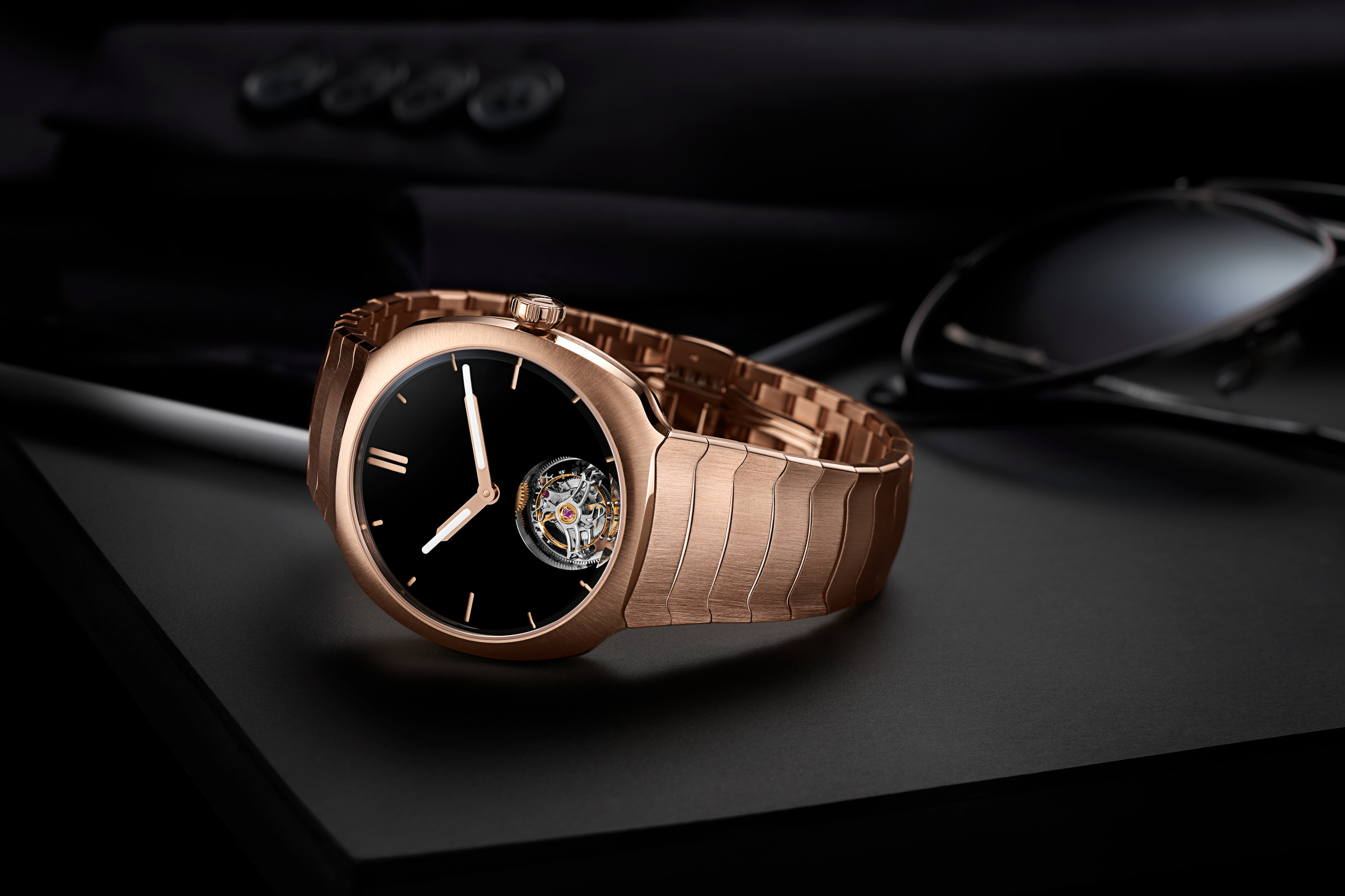 H.Moser & Cie.’s Streamliner In Gold & Black: A Tribute To Minimalism 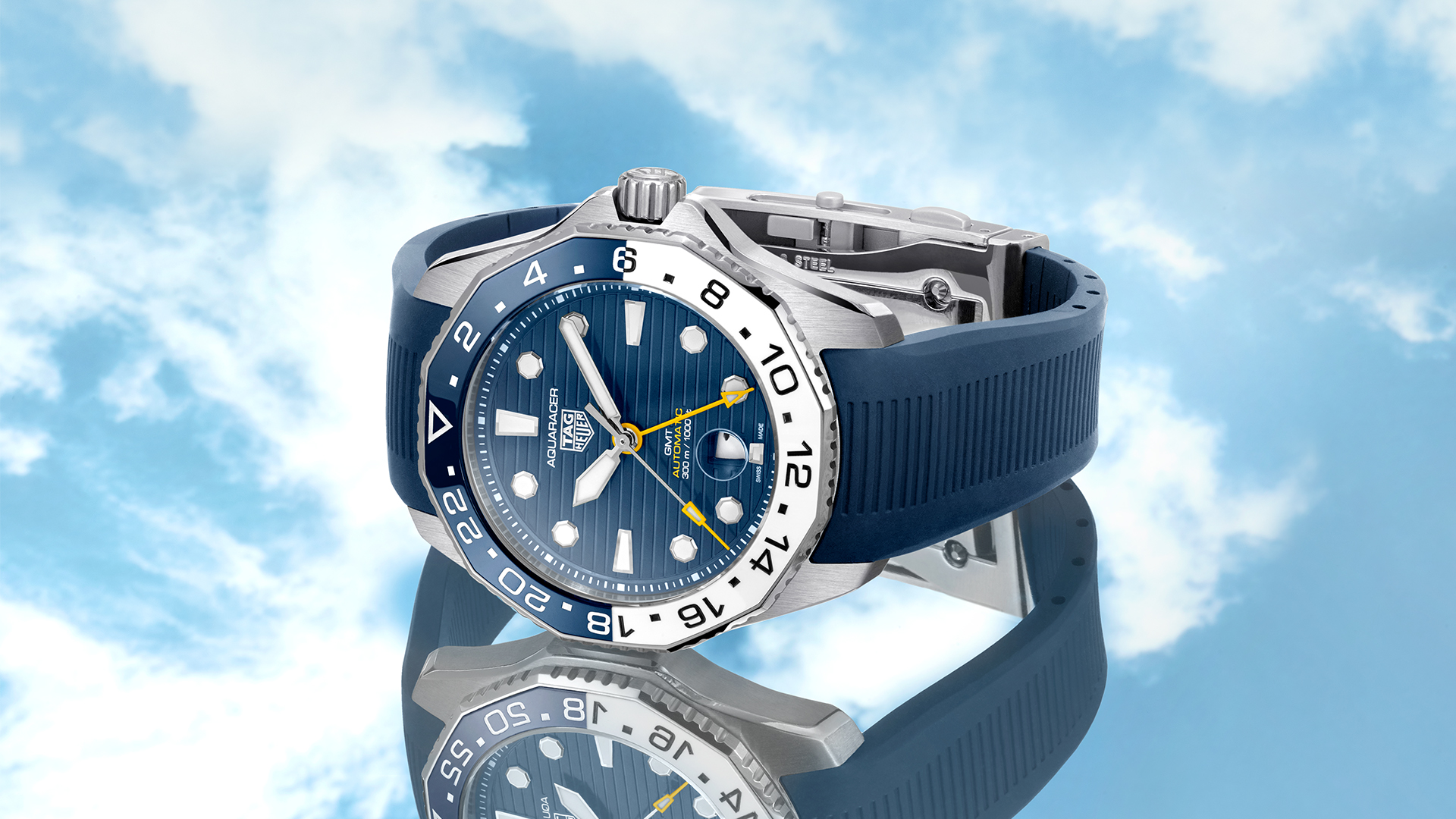