Dussehra – the festival honors the things that help us live happy life and celebrates the triumph of virtue over evil. While we pray to our deities, did you know Lord Rama was featured on a watch dial in the early 1930s? Some Indians may have a stronger affinity for their deities than they do for their watches, and consequently, not everyone is willing to personalize high-end timepieces for them.

Which brand has a history with India that goes way back? A brand is known for its impeccable enameled dial, custom casebacks, and a love for Art Deco? It’s none other than Jaeger Le-Coultre.

The birth of the Reverso during the height of the Art Deco era made it the perfect embodiment of the era’s spirit: bright and exuberant modernism that revolutionized not just the arts but also architecture, fashion, and even sports. 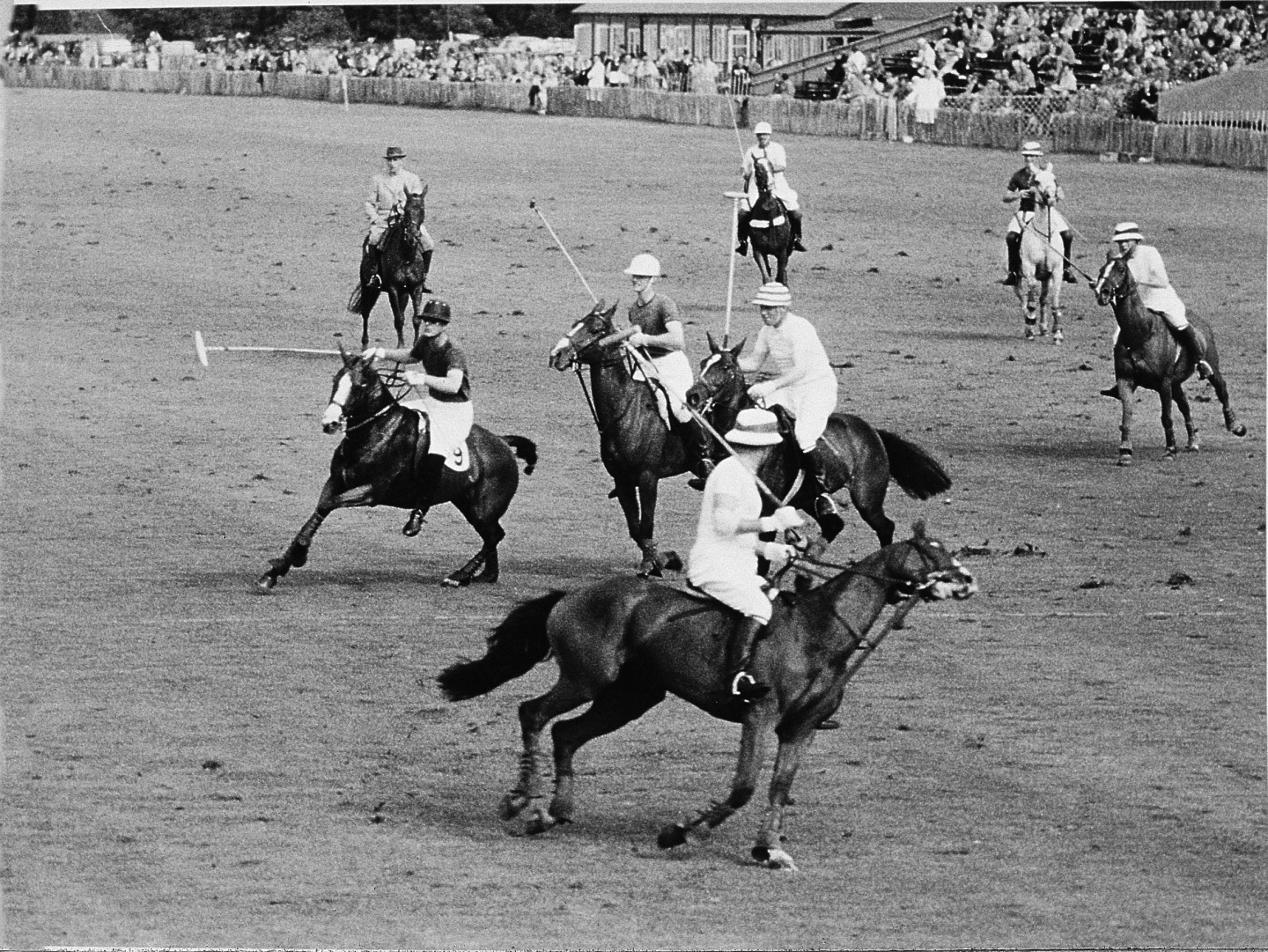 Not many timepieces have been heralded as timeless classics, but the Jaeger-LeCoultre Reverso stands out for being delightfully out of the left field. A watch like this is one of a kind since it may be worn the wrong way around and still sit firmly on your wrist.

Engravings and enamel miniatures were used to personalize some of the earliest Reverso timepieces. Among these, the most well-known has a portrait of an unidentified Indian maharani on a watch. 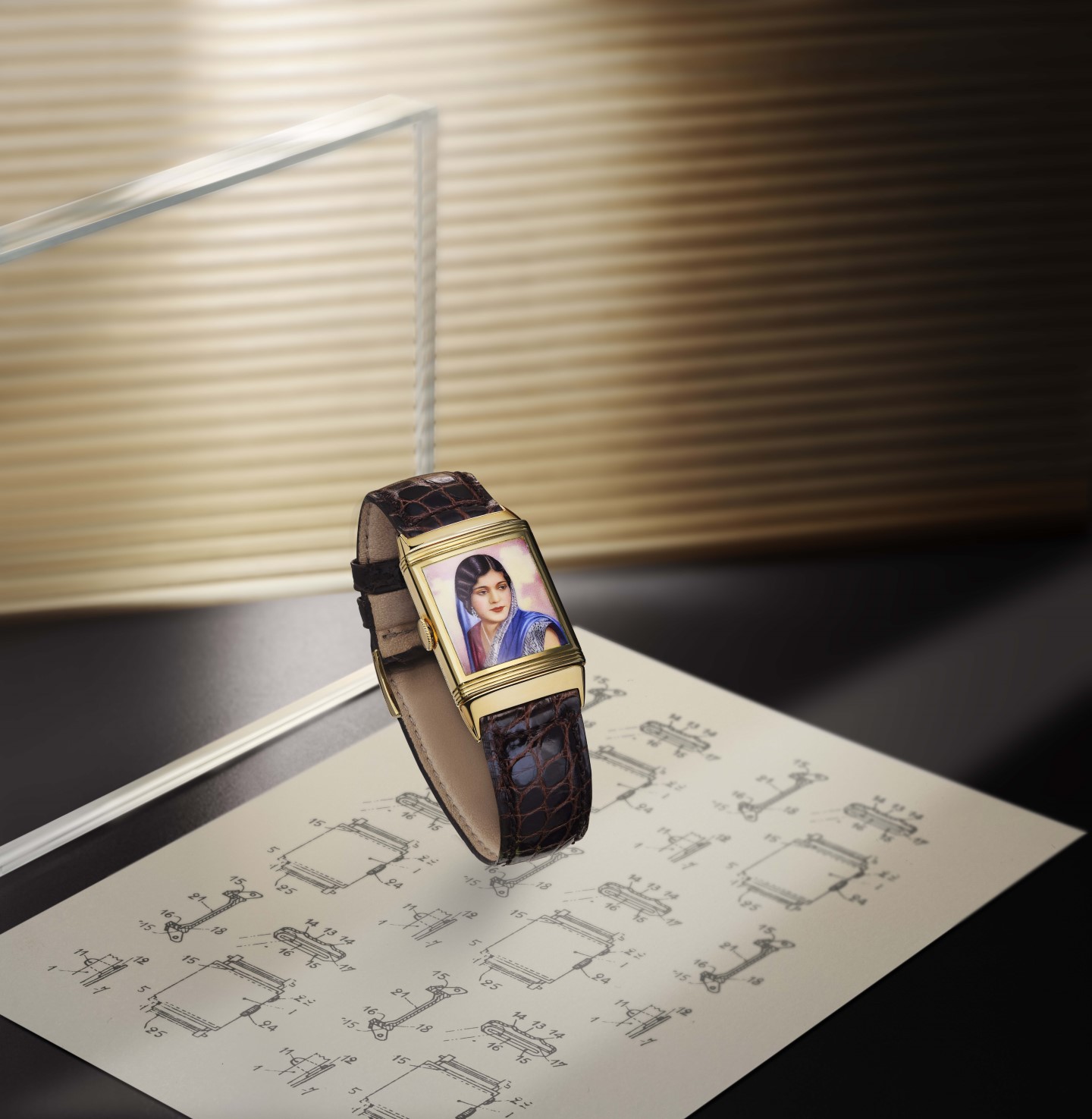 Vacheron Constantin, the oldest Swiss Haute Horlogerie, made a wristwatch bracelet and a pocket watch for the maharaja of Patiala, Bhupinder Singh, in 1916. A plethora of anecdotes like this one demonstrates the deep connection between Swiss horology and the Indian nobility. It is now common to find Swiss labels that fuse traditional Indian aesthetics with their technical expertise to create fresh new products.

Mechanical necessity, rather than a desire to stand out, guided the development of the Reverso’s form. It was not the expensive materials or ornate design that made it valuable, but rather the brilliance and complexity of the engineering that went into making it. The Reverso is, in many respects, the archetypal Art Deco product because of the care with which it was designed, the goals it sought to achieve, and the technological advances it ushered in. 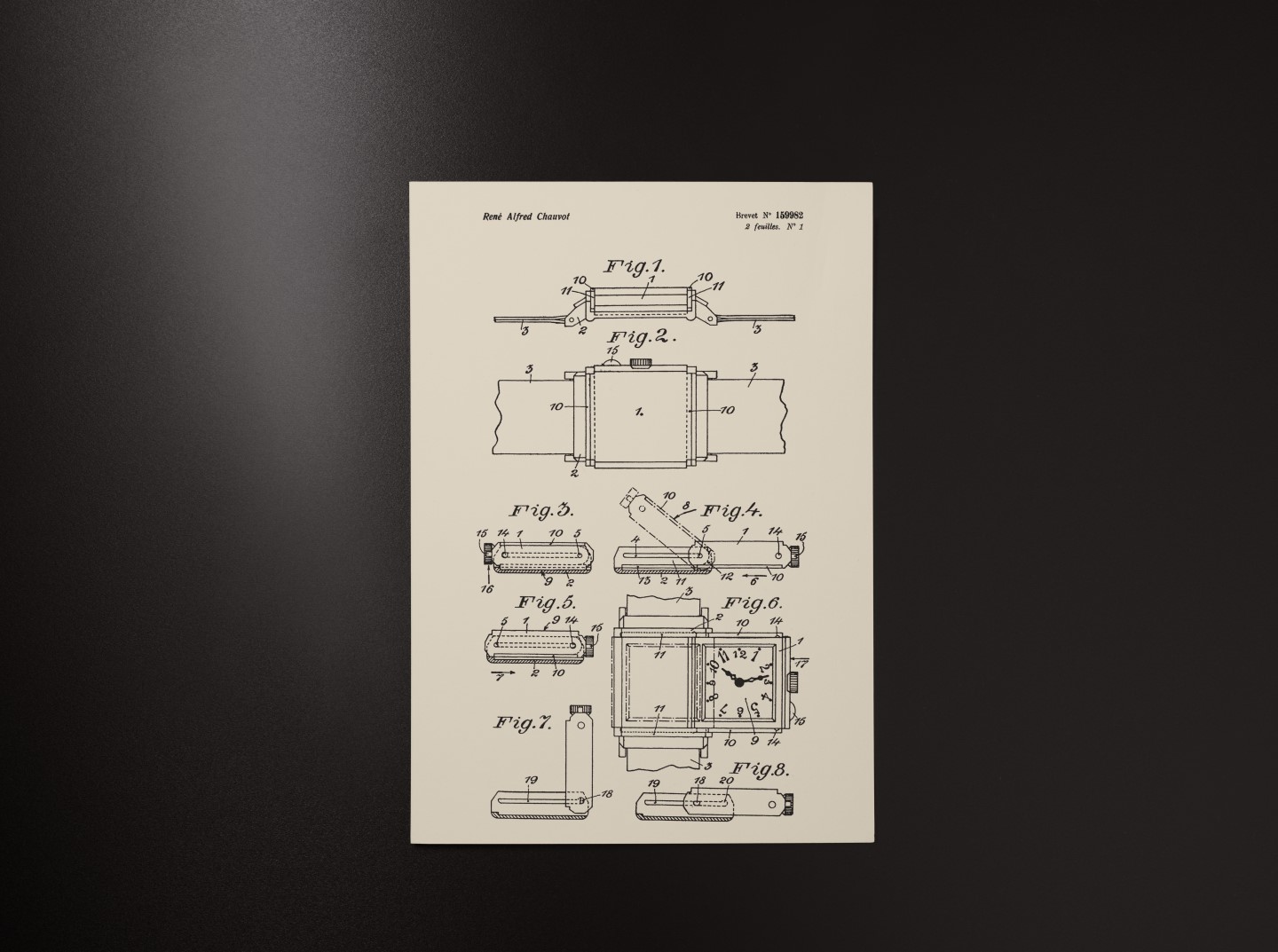 While the original Reverso was designed for British polo players, the ties between India and the watch extend well beyond that. The 1936 Reverso with enameled decoration is among the most beautiful examples of its kind. And when we talk about India, its mythology takes center stage. This has also penetrated into the watchmaking world with brands depicting Hindu gods on their dials. A Reverso caliber 410 from 1949 featuring an enameled image of Rama, the Hindu god. The Victoria and Albert Museum displayed this timepiece in 2009.

The image appears to depict the Hindu God Rama, one of the most revered figures in Hinduism, encircled by rays of light as he draws his bow and arrows. What better way to pay tribute to the efforts of Lord Rama’s ordeals and sacrifices to rescue Goddess Sita than a timepiece?

Since the turn of the millennium, Jaeger-LeCoultre has been at the forefront of reimagining the Reverso through a series of groundbreaking advancements and displays of technical prowess.

There have been countless iterations, each more complicated and inventive than the last, yet they are all unified by the same unflinching, though unlikely, design. The Reverso has become an icon because of this. Just like Lord Rama did in the eyes of every Indian. 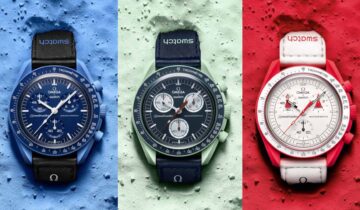 Omega x Swatch: The Speedmaster Swatch, The MoonSwatch is here 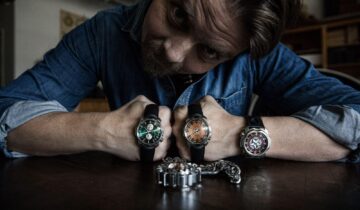 Marking The Hours With Stepan Sarpaneva, CEO of Sarpaneva About Moonphases, Legacy & More 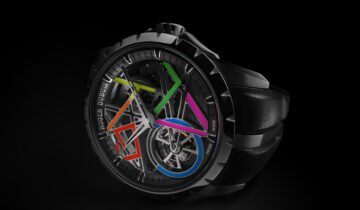