Developed as a prototype for perfecting the Rolex diving watch concept, this Rolex Deep Sea Special N°1 was attached to the hull of Auguste Piccard’s bathyscaphe Trieste for the inaugural deep-sea trial to a depth of 3,150 meters in the Mediterranean on 30 September 1953. This watch then served as the proving ground for the Rolex Deep Sea Special N°3 that would reach 10,908 meters in the Mariana Trench with the Trieste on 23 January 1960 and is today on display at the Smithsonian Institution in Washington DC. Presenting a watch that made history on 30 September 1953, and will make it once again on 8 November 2021 !

The Christie’s Rare Watches Auction on 8 November 2021 at the Hotel Four Seasons Les Bergues in Geneva will certainly be one to watch out for. Among the treasures to come up for sale, an extraordinary and rare timepiece, not just a witness but a participant in an event that to this day epitomizes the human spirit of adventure – and the commitment to the Excellent and the Exceptional that Rolex has always stood for. 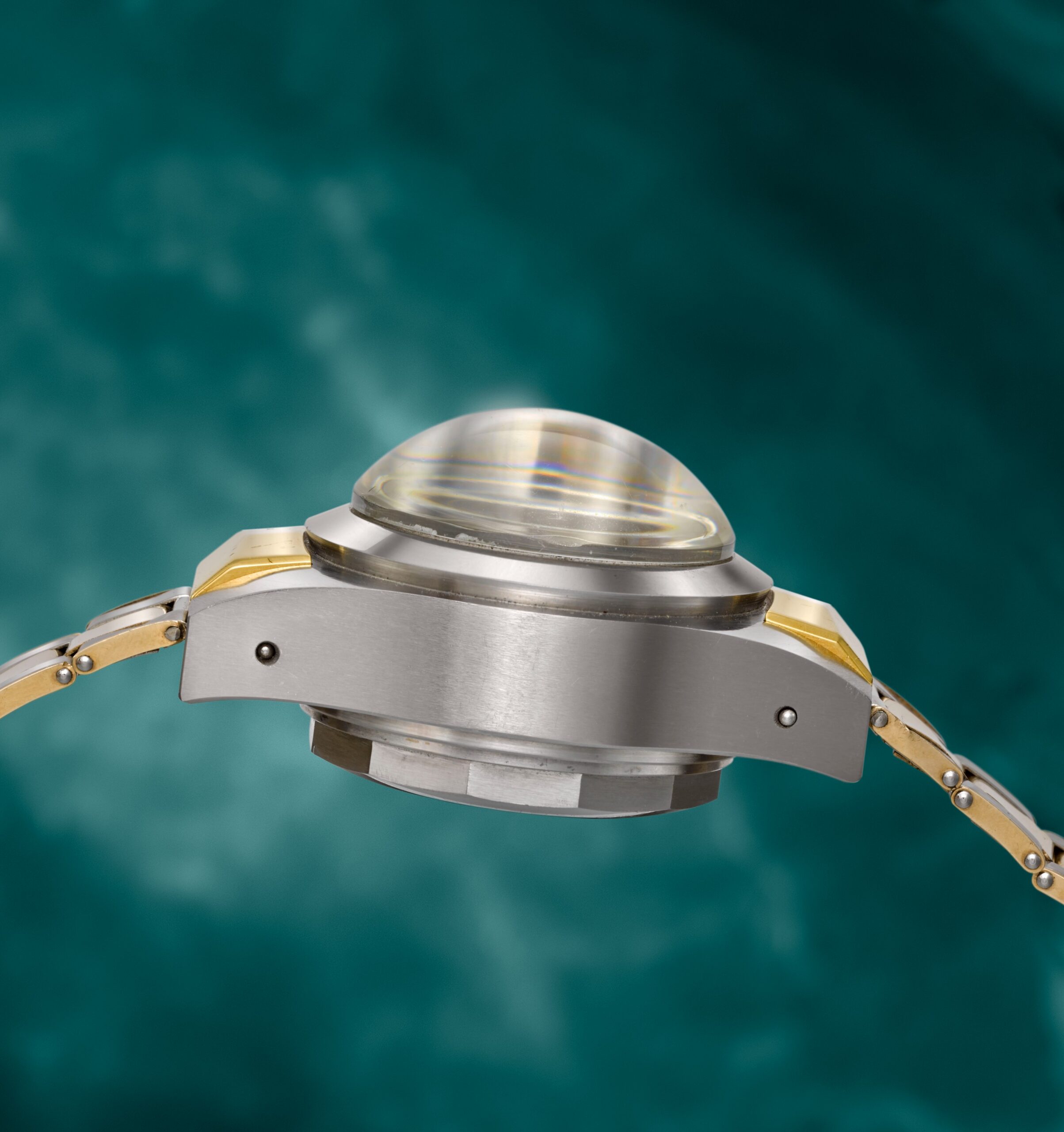 It is said seven prototypes were built between 1953 and 1960. This much is absolutely certain, only three have so far been identified: the Deep Sea Special N°1 with a ‘low glass’ (made from Plexiglas) that accompanied Trieste on its first deep-sea trial down to 3,150 meters (10,245 feet) off the island of Ponza in 1953; the Deep Sea Special N°3 with a ‘high glass’ (a taller and thicker crystal, also of Plexiglas, one of the invaluable learnings from N°1) that made the trip down to the bottom of the Mariana Trench (10,916 meters, 35,814 feet) in 1960 and is today out of reach but on display, together with the Trieste, at the Smithsonian Institute in Washington DC; and Deep Sea Special N°5, also a ‘high glass’ version, which presumably served as a proving ground for further extreme testing in the period leading up to 1960, and was offered at auction by Christie’s in 2000.

In the early to mid-1960s, to celebrate the dive down to the world’s deepest place and after the unexpected worldwide success and enthusiasm that this event generated, Rolex produced about three dozen display models to share their exploit and know-how with the public. In 2009, Number 31 of this commercial/promotional series was sold by Christie’s.

The purpose behind pushing the boundaries – perfecting the Rolex diving watch
When Rolex conquered the world’s highest peak on the wrist of Sir Edmund Hillary on May 23rd, 1953, production of a watch to conquer the ocean’s depths had just got underway: The Rolex Oyster Perpetual Submariner, which would be officially introduced to the public at the Basel Watch Fair in 1954.

At the time, Swiss physicist-inventor-explorer Auguste Piccard, already famous for his balloon flights in the stratosphere, was already deep in thought and action in that direction, too. Using the physical principles of his stratospheric balloon, particularly with regard to pressurization, Auguste and his son Jacques developed a submarine for an unprecedented gambit: a ‘reverse Everest’ to reach the deepest trough at the bottom of the ocean.

Note the ‘low glass’ Plexiglas crystal. One of the learnings from the test was to switch to a thicker (‘high glass’) version on the Deep Sea Special N°3 for the dive down the Mariana Trench in the Pacific almost seven years later.The whole world watched when the strange-looking bathyscaphe Trieste – from the Greek for ‘deep’ (bathos) and ‘ship’ (scaphos), and the Italian for the shipbuilding city and economic region by the Adriatic Sea which provided the financing – was launched in 1953 on the 16th of August. That included Hans Wilsdorf, Rolex’s founder and fountain of creativity.

What better way to perfect a diving watch than to work with the team getting ready to go to the bottom of the sea? The rest is history – a new chapter of which will commence this year on November 8th. 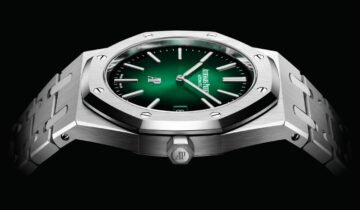 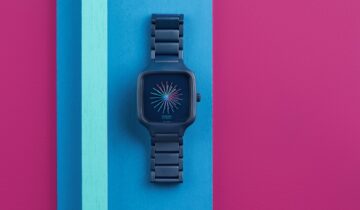 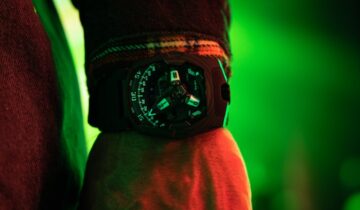