The Ressence Type 2N ‘Night Blue’ becomes the third watch in the Type 2 range, joining the existing Grey and Anthracite references. We fully acknowledge the need for ‘smart’ but not notification devices that pose as watches. Ressence produced smart, way back in 2018 when they first introduced the Type 2 as a concept and entered full production the following year, with the e-Crown. 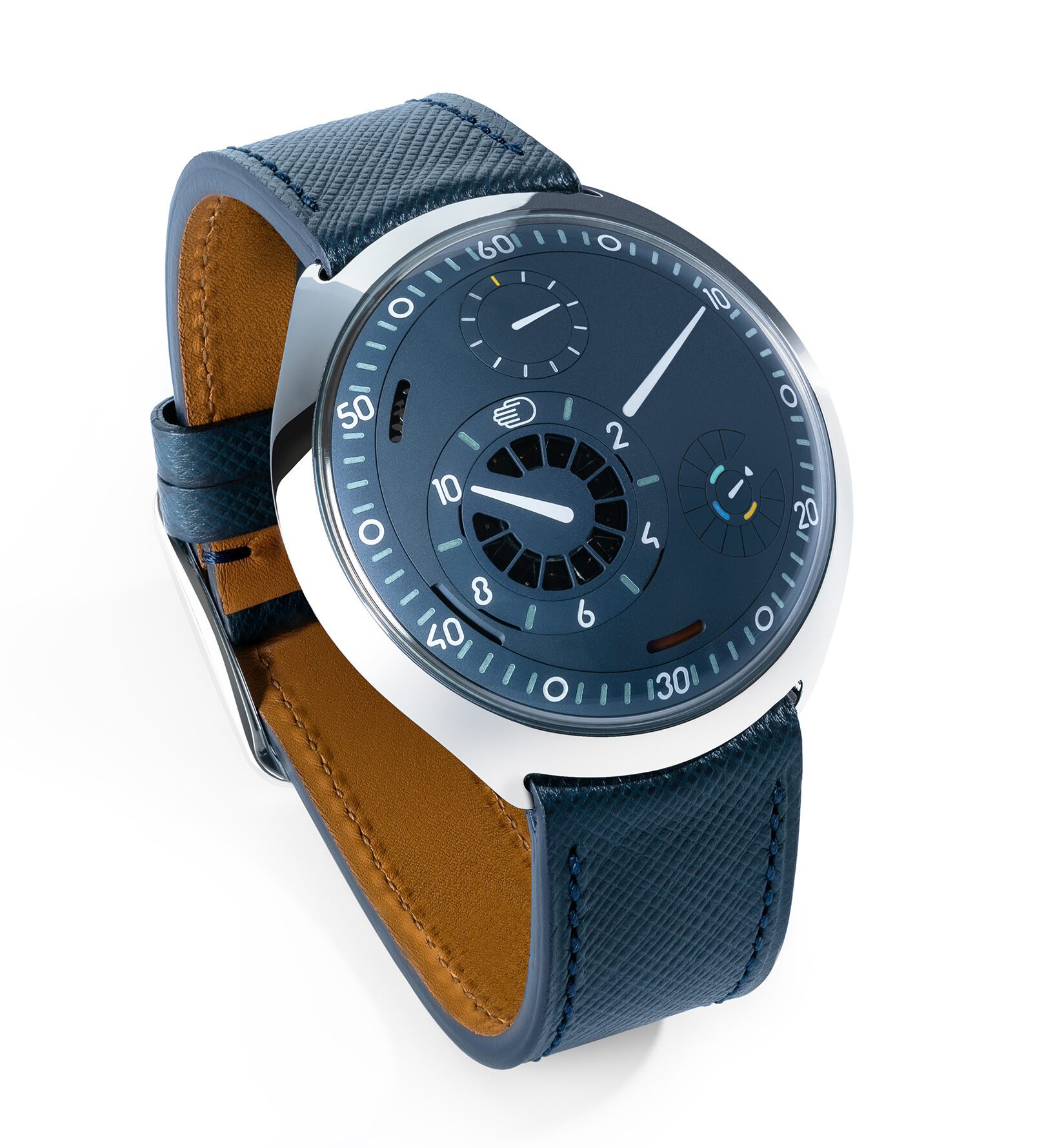 Ressence founder Benoit Mintiens says “The Ressence Type 2 is the most advanced representation of what we stand for: design without compromise, and 21st century watchmaking for 21st century people. It combines the best of both worlds – empathy and trust – improving the mechanical watch without impacting its mechanical integrity.”

The e-Crown system seeks to update the traditional functions of a mechanical watch’s crown for the 21st century and grew out of a simple idea: what if you could trust and rely on your mechanical watch just as you would your phone? 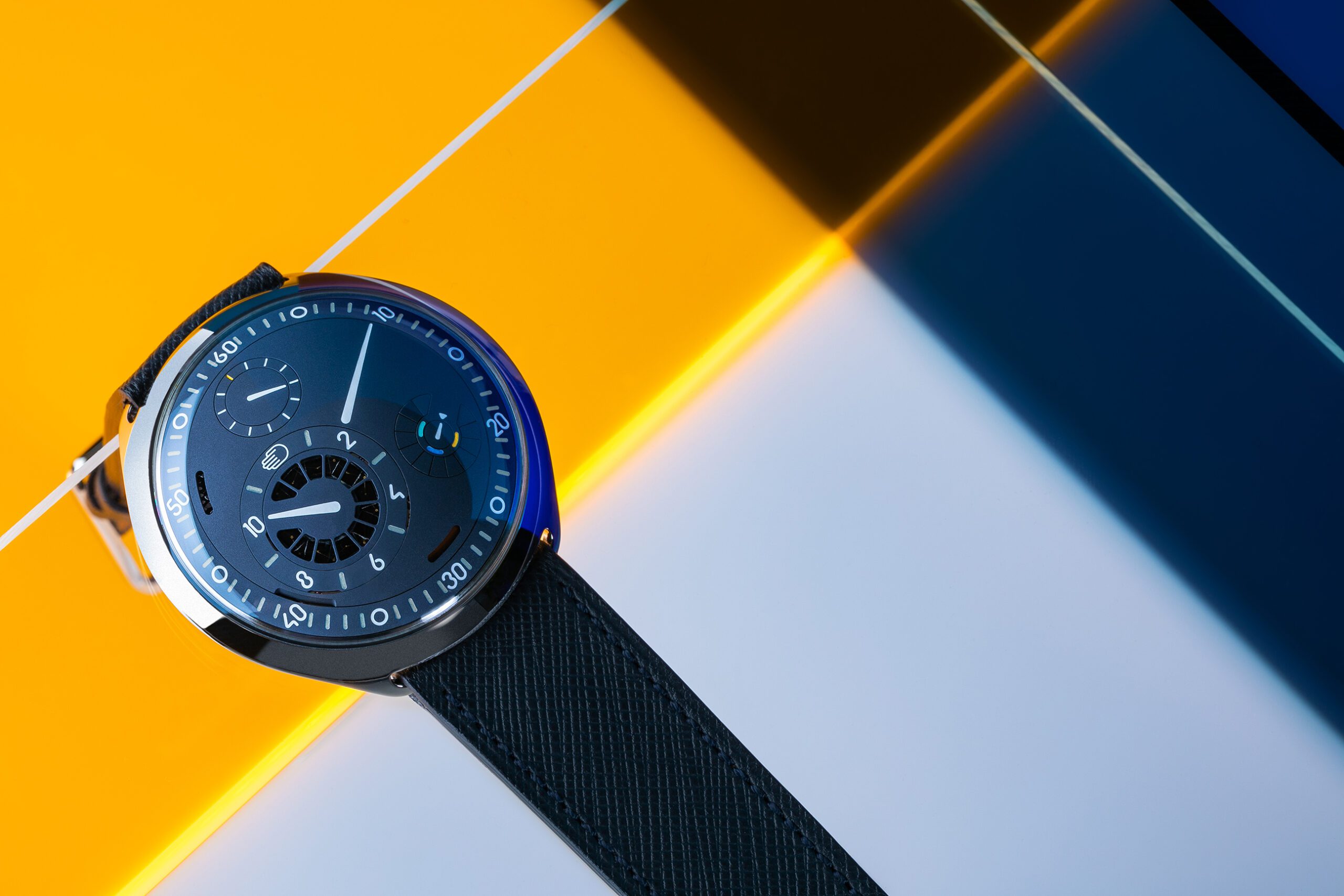 The success of the e-Crown relies on the harmonious integration of mechanical and electronic elements to ensure that at an instant’s touch, your watch will always be correctly set. Electronics may have been seen as incompatible with fine watchmaking since the Quartz Crisis, but Ressence shows that they can be used to augment the performance of your watch, while the timekeeping remains entirely mechanical. The Ressence Type 2N combines the beauty and charm of traditional mechanical watchmaking with the reliability of modern technology, and provides a new vision for fine watchmaking in a digital age. 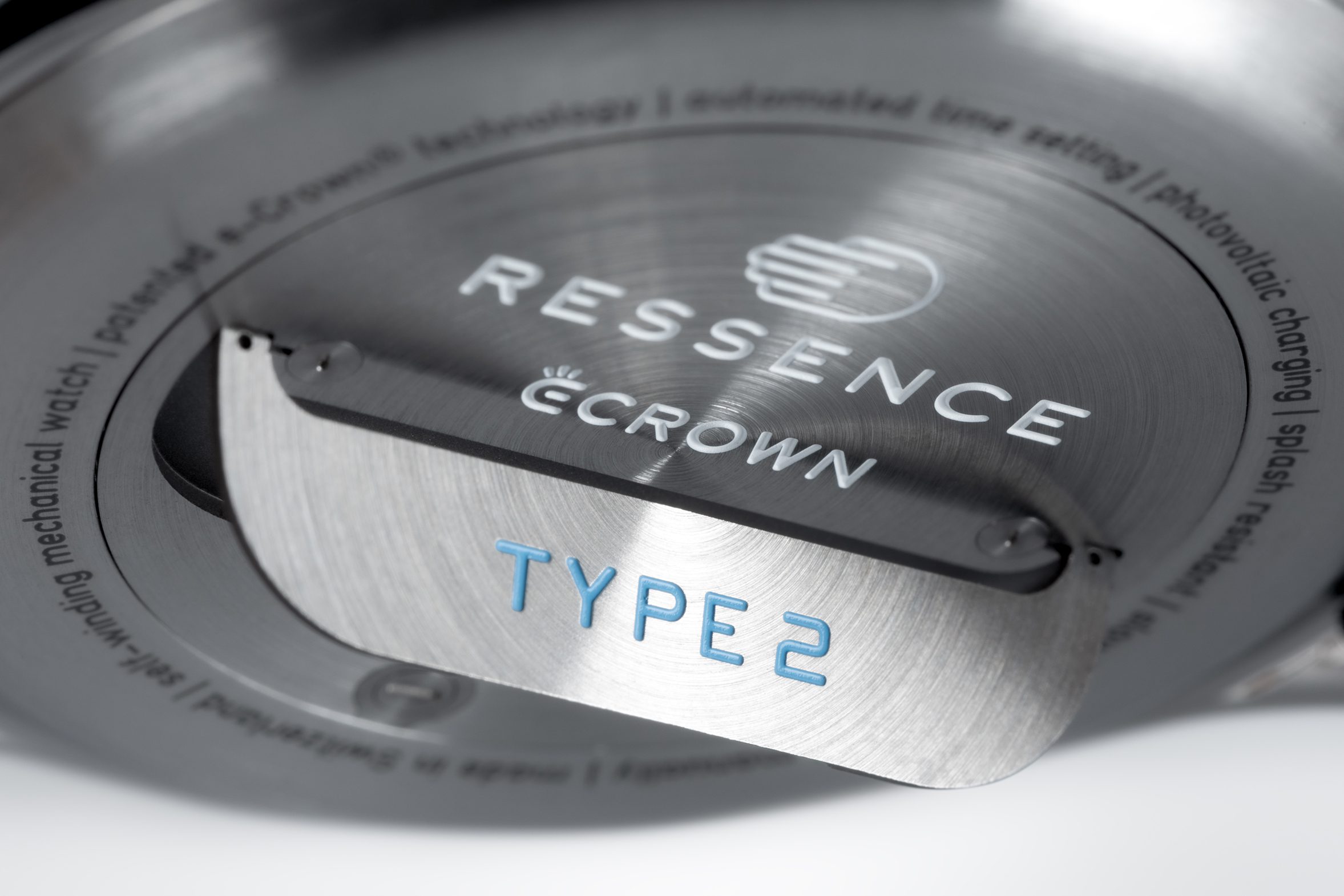 Like all Ressence watches, the Type Ressence 2N features a lever set into the case-back which is used to manually set the time. With the use of the e-Crown, which is controlled by tapping on the watch’s crystal, you can ‘store’ the time once set. From now on, no matter how long the watch is left without running, a double tap on the crystal will return it to the correct time. The system is able to detect when the watch is no longer being worn and will stop the movement before it exhausts its power reserve, ready to be re-started when you pick it up again. This means you should never need to wind or set the watch again.

The e-Crown also allows a second time zone to be stored and is equipped with a Bluetooth module to allow control of the time via a smartphone app – particularly useful for frequent travellers. The watch remains entirely independent of the phone, however, and can function without engaging the e-Crown at all. Each of the four e-Crown modes are accessed via tapping the crystal and indicated by a coloured sub-dial (Time zone 1: green, time zone 2: yellow, Bluetooth app communication: blue and e-Crown off: white arrow). 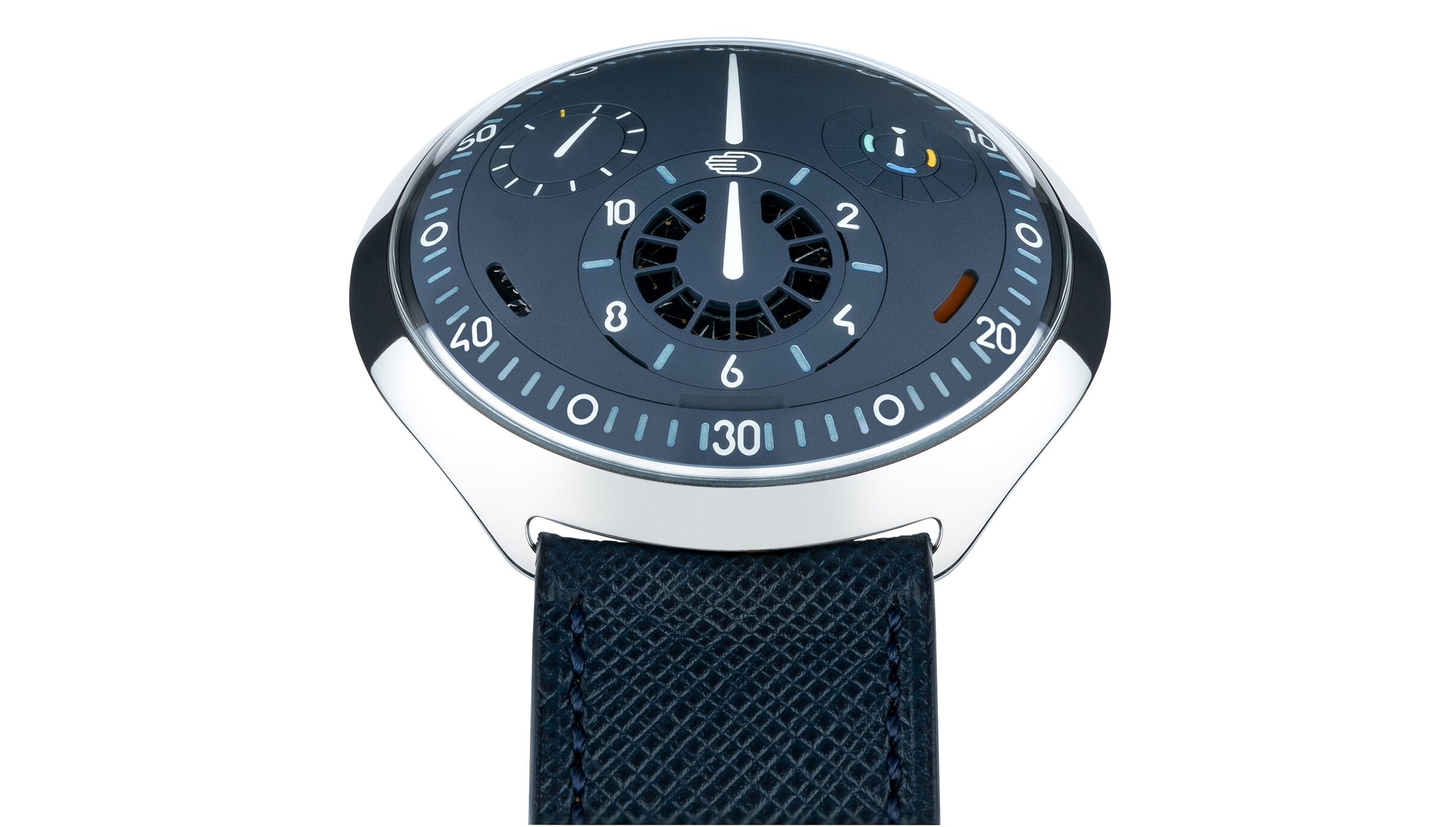 The Ressence Type 2’s e-Crown system is powered by light, thanks to an array of photovoltaic cells concealed beneath the dial, ensuring that its smart functions are as self-sustaining and reliable as the automatic calibre at the heart of the watch.

The Ressence  Type 2 followed in the footsteps of Ressence’s original design, the Type 1, which introduced the ROCS mechanism and revolutionised the display of information on a watch dial. For the first time, the hours, minutes and seconds were presented in the same flat plane, making it easier and more intuitive to read the time. This was thanks to the ROCS (Ressence Orbital Convex System), an invention years in the making that allows each ‘hand’ to orbit each other in an ever-changing dial, while always maintaining the correct angle between hours and minutes.

Ressence’s mission to improve the mechanical watch is unique in the industry, and the Ressence Type 2 is a perfect example of the brand’s determination to build products that question what a wristwatch can be in the 21st century. The primary emphasis is on creating a better product as a whole – considering such characteristics as legibility, usability, and user experience. Ressence’s “less is more” philosophy produces timeless watches and improved functionality while always adding a playful and magical experience to them. (www.regalialuxuryretail.com) 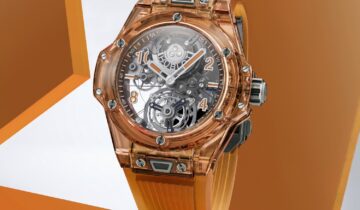 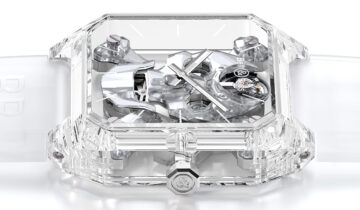 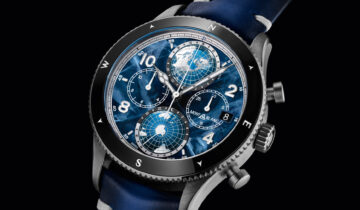