Stunning accuracy and a celebration of the Japanese conception of time encapsulate the persona of the Spring Drive. The story of the Grand Seiko Spring Drive is about two engineers—Osamu Takahashi and Kunio Koike—on a quest to revolutionize watchmaking. They, along with a dedicated team, took on immense research paired with a can-do spirit that gave birth to this one-of-a-kind mechanism.

In 1998, Grand Seiko introduced the Spring Drive, a mechanism that took nearly three decades and 600 prototypes to come to fruition. The goal was to build an “everlasting” watch, and it was no easy feat. After all, building a watch that lasts forever requires enormous technical know-how and expertise. Thankfully for the world, Grand Seiko has both.

Typically, timepieces would offer only two movements: mechanical and quartz. With mechanical, you can rest assured of a long-lasting watch; however, the accuracy would be reduced. On the other hand, with quartz, you are promised accuracy but must rely on batteries. That’s what urged Grand Seiko to look for solutions that combine the best of these two movements. Enter: the Spring Drive.

As the name suggests, the mainspring drives the timepiece. To achieve this, the engineers at Grand Seiko had to build a first-of-its-kind low-voltage integrated circuit. What’s unique about this is that the watch relies on three kinds of energies:

The timepiece boasts a tri-synchro regulator. When the mainspring unwinds, it moves the hands and powers a tiny generator. Then, this activates the integrated circuit with a quartz crystal (credited for ensuring accuracy in a timepiece). Besides enabling precision, the circuit triggers an electromagnetic brake which regulates the speed of the hands.

With this, the timepiece promises an accuracy rate of one second per day. And no matter the wear and tear, you can rest assured that there will be no loss of accuracy with time.

The timepieces boast calibre 9R and a power reserve that ranges between 72 hours and 192 hours (or eight days). It is an exceptional feat, and it involved Grand Seiko employing the automatic chronograph winding movement in its latest range of watches. The brand wanted to test the limits of horology and power reserves, with a goal to make the watch fit for long-lasting use.

That the brand stays in step with the ever-changing lifestyles of its wearers is an understatement. After all, that’s exactly what inspired the adoption of the automatic chronograph winding movement. Upon realising that people move their wrists less and less owing to the growth of technology and widespread adoption of computers, they upgraded their watches to suit the preferences of the modern wearer.

Going with the flow

A signature aspect of this timepiece is the smooth gliding motion of the seconds’ hand. Embodying the Japanese idea of time being an “ever-flowing” construct, you will be left awestruck by the silent and swift movement of the seconds’ hand. Departing from the quintessential ticking clock concept, the hand does not move with a beat. Instead, it glides. It accurately reflects the passage of time—a feature characteristic to the entire design of the Grand Seiko Spring Drive.

Besides the impeccable movement, the watch has been crafted to be read with ease and worn comfortably, thanks to its slim case. Additionally, the timepieces, including the Grand Seiko Spring Drive SBGY002 launched in 2019, boast a beautiful dial that has a “diamond dust” texture—that of wind-borne snow on the mountains of Shinshu region. It is known among aficionados as the “Snowflake” dial. In fact, the design of numerous elements on the timepieces have been inspired by the natural beauty surrounding the Shinshu Watch Studio where they were fashioned. Safe to say, the Spring Drive offers brilliance in both design and architecture.

The timepiece is an immersive experience where you enjoy accuracy beyond compare and the motion of time effortlessly and quietly passing by. 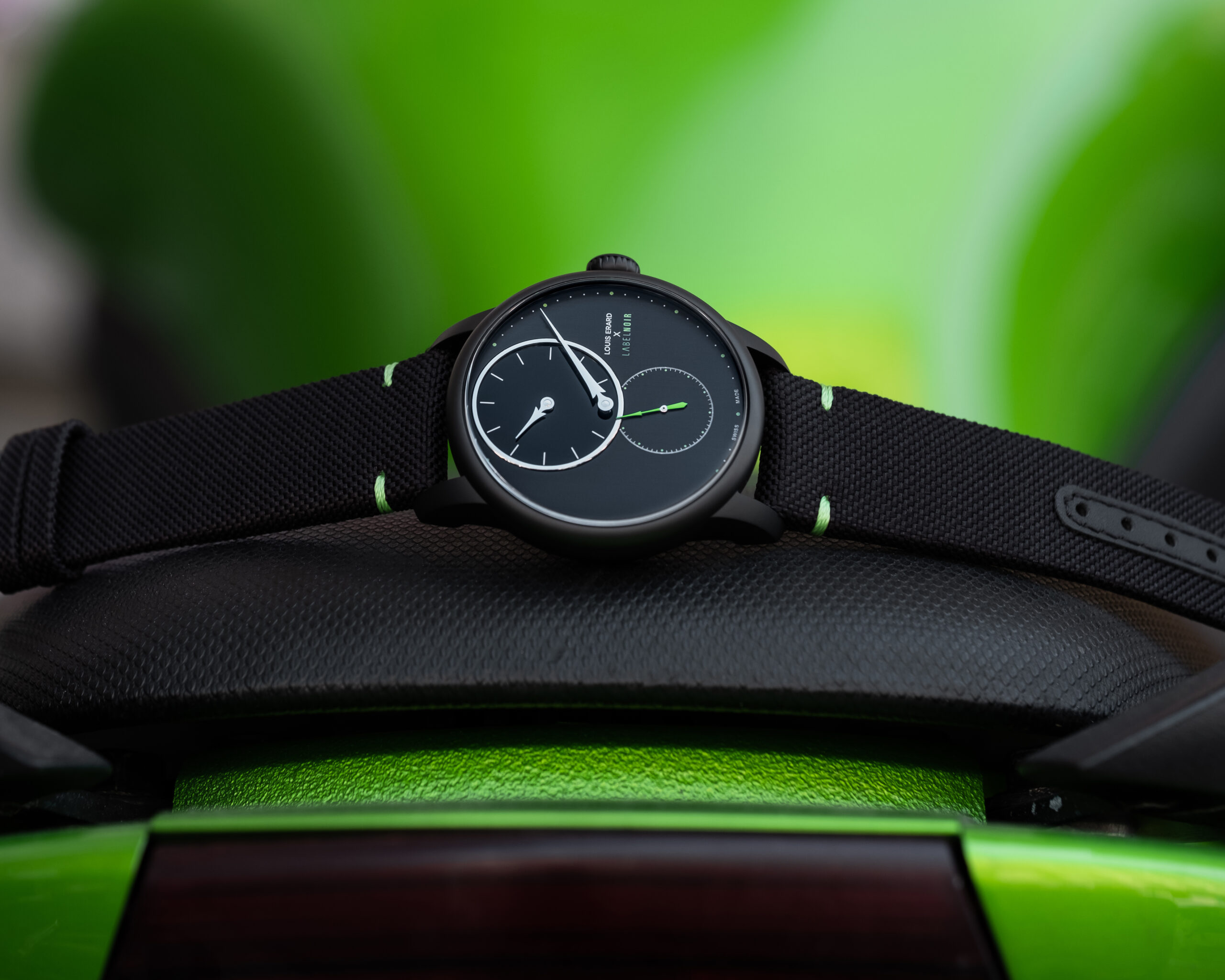 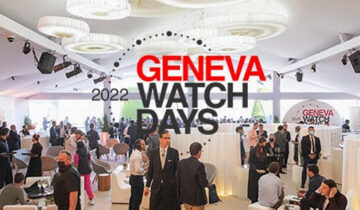 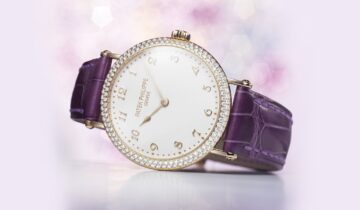