From custom commissions to rare finds, the Indian diaspora had taken to watches way before one can remember, especially the nobility who was notoriously known to ask for the unthinkable and actually get it.

Dreaming in diamonds was never an issue for the royal folk of India, in every corner resided a collector of something special—gems, Rolls-Royces, silverware, the list goes on but somehow watches seemed to be everywhere. Whilst the date line for haute Swiss horology came to life mainly in the 1700s, it’s no surprise that India has been a consumer of them ever since. Today, tales of these legendary buys are spoken about far and wide but back then they were a part of a lifestyle and more often than not, private. Brands like Cartier, Vacheron Constantin, Jaeger-LeCoultre, Boucheron, Van Cleef & Arpels, Harry Winston and countless more have had close associations with India for centuries and till this day are often a source of inspiration for many of their collections.

Early timepieces like pocket watches were a plenty in the royal courts and households, one of the most popular ones actually belonged to Maharaja Bhupinder Singh of Patiala who had commissioned a set to Vacheron Constantin in the early 1900s for a set of pocket watches with his coat of arms, his portrait and all minute repeaters, needless to mention they were obviously made in solid gold.

In fact it is said that the origins of the Jaeger-LeCoultre Reverso were also inspired by a polo match in India. The year was 1931, Swiss watch collector César de Trey was attending a polo match of British army officers in India. He was challenged by an officer to create a watch strong enough to resist the strains of a polo match. After giving it much thought, Trey discussed the idea with Jacques-David LeCoultre, the then owner of LeCoultre manufacture, and thus the Reverso was invented. Over the years, the Reverso then became a canvas for messages, portraits and later even double-faced watches. One of the most popular ones from the early period is actually one with a portrait of an Indian maharani, the identity of whom is still kept a secret.

The opulent lifestyle of the discerning India consumer in the 18th and 19th centuries was at its peak, leading to an array of archives that are still being uncovered till this day. Today, India is known to be a unique market, with some who are extremely price conscious whilst others are lavish with their spends and choices, but the thread that weaves through time is the love for all things fine, especially horology. 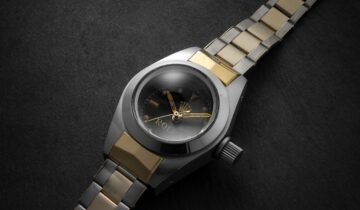 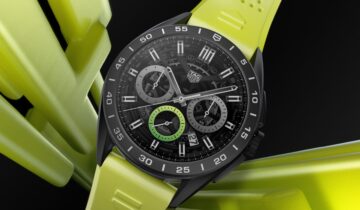 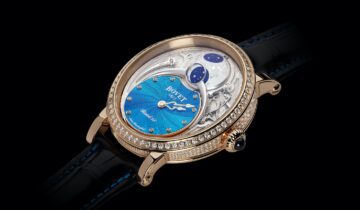