The brancards have a smooth, rounded design. Satin sheens are the norm. The Roman numerals on the sunray-patterned dial of this watch really pop against the glossy background. The bracelet’s connections compact into a flawlessly flexible chain, forming a dense mesh that holds together and sways as one. What comes to your mind? It’s none other than the Cartier Tank Française! 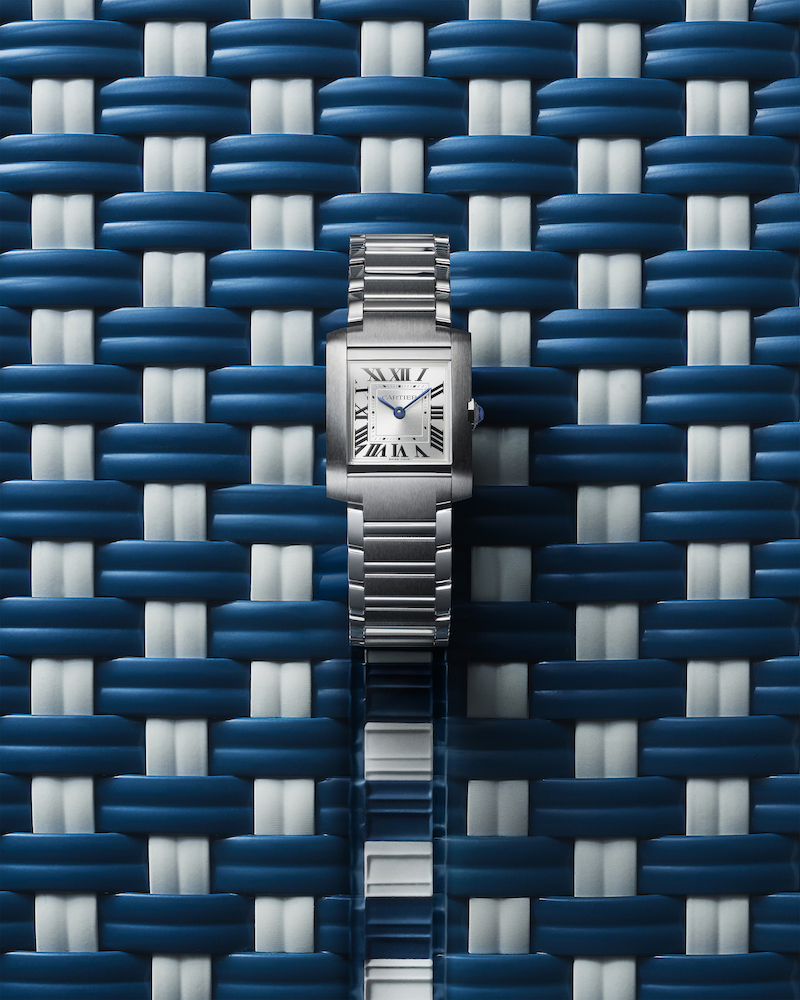 Back in the spotlight, The Tank Française? A watch that’s a deserving succeedor to the classic french Tank watch.

FRANÇAISE? SPIRIT IS EVERYTHING

There is a certain je ne sais quoi that is understated yet refined, masculine yet feminine, and possesses a timeless attraction. It borrows the Tank’s classic style, aesthetic codes, and its own special knack for staying current from there. 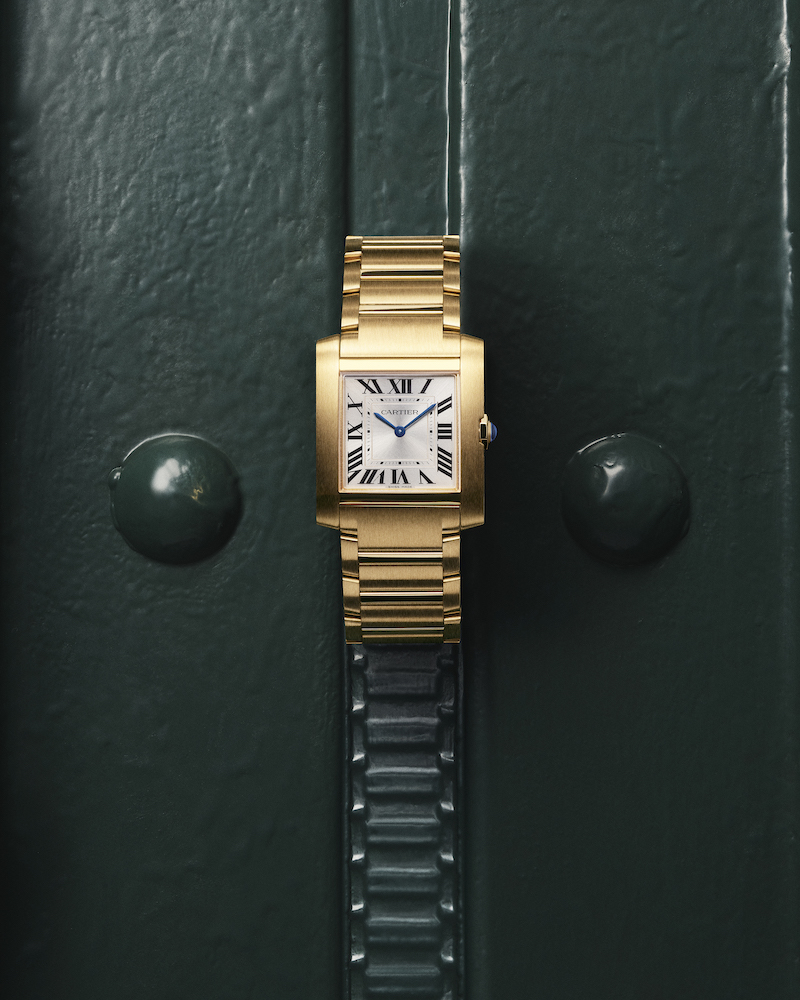 Because of the ingenuity of its construction, it has the potential to adapt to new circumstances and endure over time. Artistic types never make a false move; this is their go-to timepiece.

EVOLVING DESIGN FOR THE YEAR 2023

In 1996, the Tank Française joined the ranks of the renowned Tank family with the introduction of a metal bracelet that complemented the case. Cartier’s latest take on the metal monobloc design is a striking departure from the brand’s previous iterations. A novel aesthetic and ergonomic strategy that invigorates the watch’s ultra-profiled lines; it comes in steel and yellow gold and may or may not include diamonds. 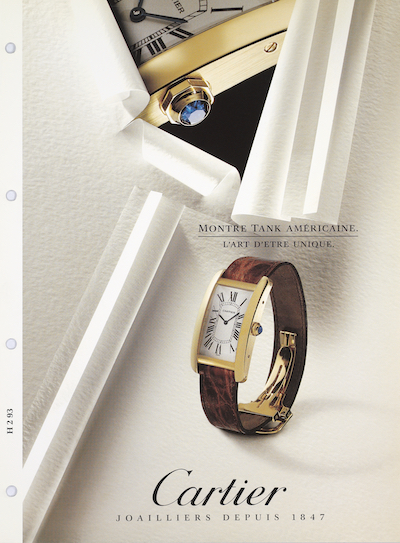 The Tank Française, a symbol of the city’s avant-garde ethos, transports us to the Paris of New Wave cinema: a city of freedom and innovation. As such, it was only logical to film it midway between the Left Bank and the Right Bank, capturing a heroine of evanescence whose relevance endures.

In honour of cinema and the principle of artistic autonomy championed by Cartier, here is a short video. Paris is the main character, accompanied by a group of powerful actors from around the world.

British director Guy Ritchie is known for taking risks. Rami Malek, a singular performer of his generation, and Catherine Deneuve, a cinematic and fashion icon in France, star as the leads.

It’s about how fate may play tricks on you and how certain people just seem to have a karmic connection. One side features Rami Malek, and the other features Catherine Deneuve. On multiple occasions, these two confused conspirators run into each other on the Alexandre III Bridge.

She plays the lead in Jacques Demy’s The Umbrellas of Cherbourg, Regis Wargnier’s Indochine, and Nicole Garcia’s Place Vendôme, and he plays the role of the gifted artist.

“The new Tank Française reflects a creative conviction. Like rediscovering the raw nature of a cut stone, it was about capturing the watch’s radical shape, simplifying its essential lines and stripping them of all embellishment to return to the myth’s origin”, says Marie-Laure Cérède Jewellery And Watchmaking Creative Director.

Despite the passage of time, the Tank’s elegance, as exemplified by Rami Malek and Catherine Deneuve, who together represent the height of French flair, endures. 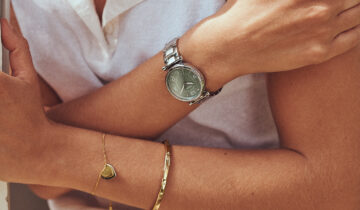 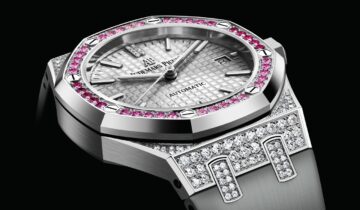 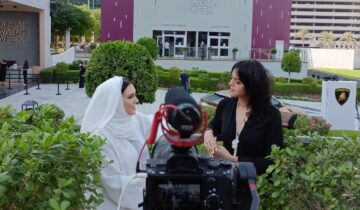 Dubai Watch Week 2021 in the words of Hind Seddiqi, CMCO at Seddiqi Holding