It’s easy to get swept up in the allure of a complicated mechanical wristwatch while contemplating watches. While niche manufacturers like Bulgari, MB&F, and Zenith compete to create ever-more-complicated watch movements, even mass-market brands can’t help but flaunt their automatic systems behind see-through cases and skeleton dials.

It’s enough to make even the most reliable quartz movement feel like it’s lacking. Quartz watches counter the advantages that self-winding movements have when it comes to intricacy and craftsmanship by offering lower pricing, greater accuracy, and virtually no upkeep. In fact, I recently bought an Omega Constellation 28mm which is a quartz and let me tell you, she’s a beauty.

So, put your preconceptions on the shelf and come along as we show you the top 5 finest quartz timepieces you can buy!

This version of Cartier’s famed Tank watch may be your best bet if you want to buy a classic timepiece without breaking the bank. The rectangular dress watch, created over a century ago to mimic a tank from World War I when viewed from above, is a classic design by one of the most prestigious brands in the luxury goods industry. The Must has all the identifying features of a Tank watch—a spinel-set crown, a bold profile, and big Roman numerals—but at a more affordable price thanks to a high-autonomy quartz movement. 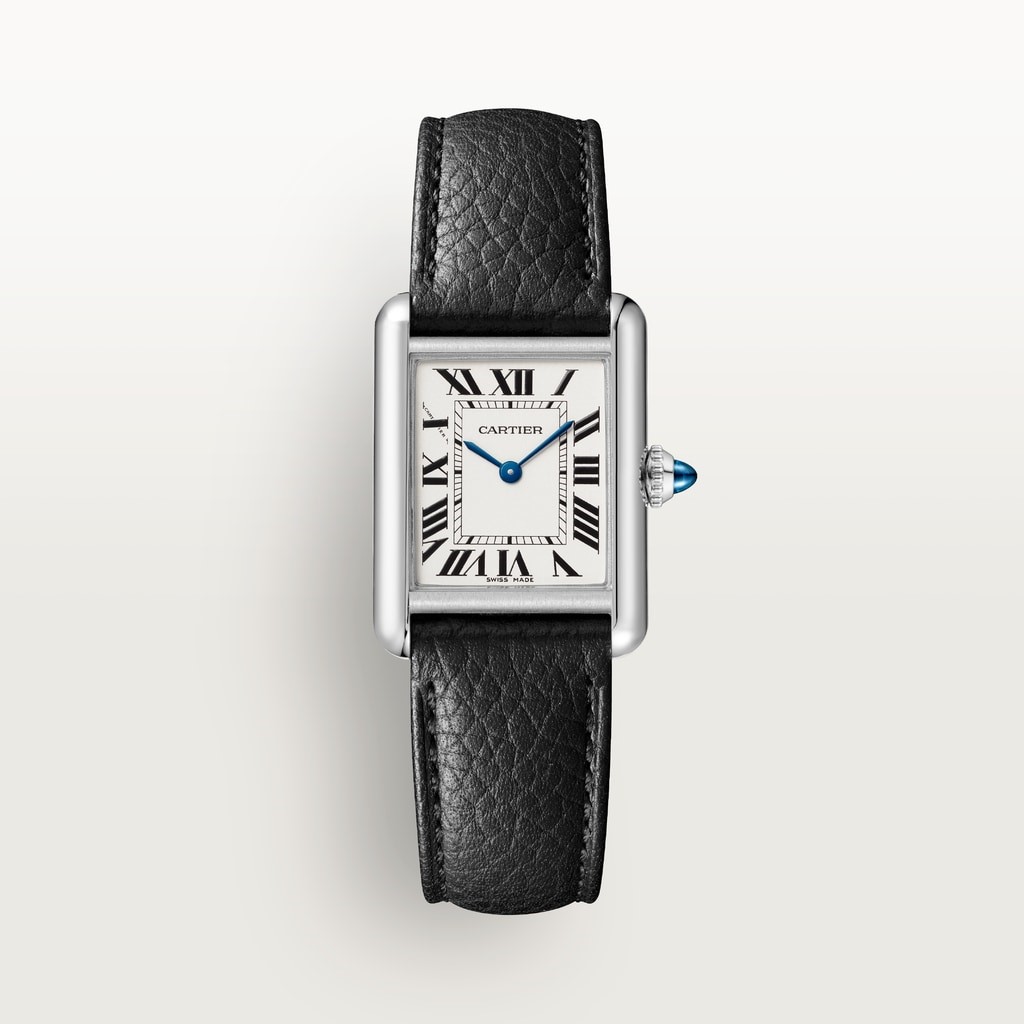 When I bought this watch, it was a different emotion. The blush pink dial reminded me of Japan’s cherry blossom while the steel bracelet carefully sit on my wrist. The signature OMEGA Constellation half-moons, “claws” on the case, and mono-rang bracelet are hallmarks of the watch’s striking and timeless design. 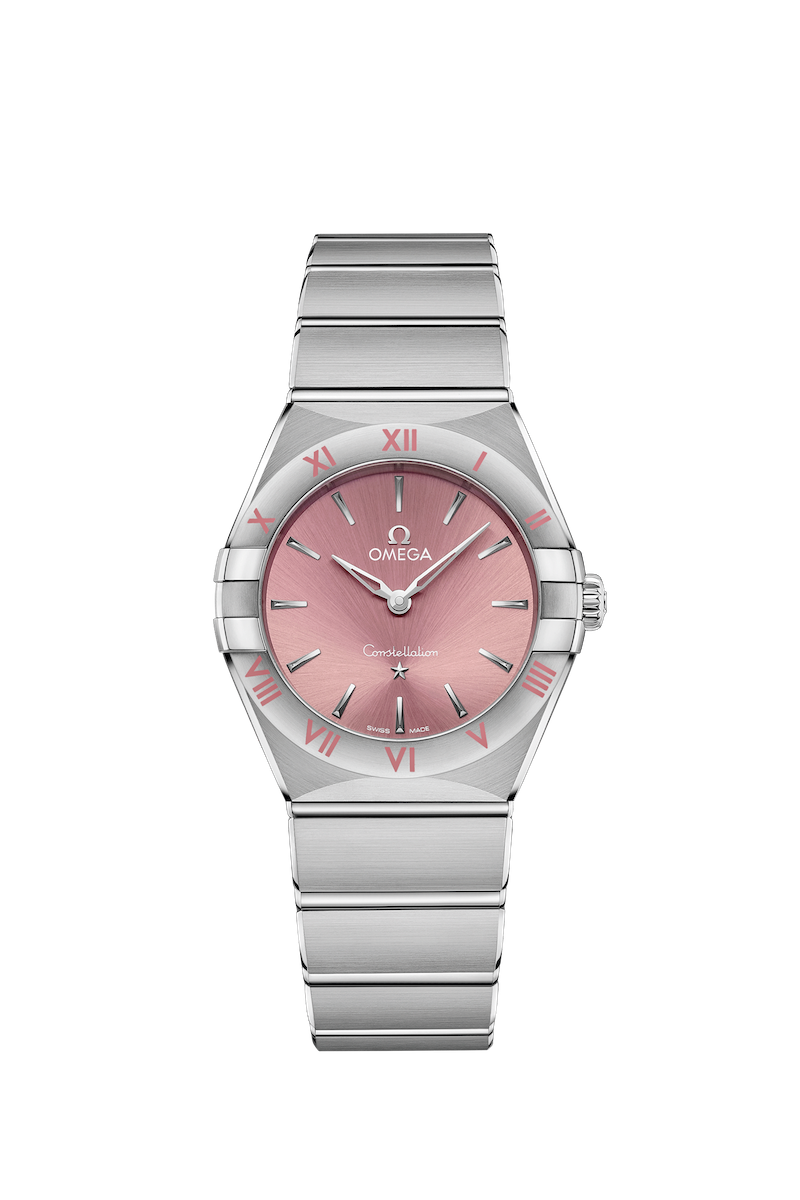 The 18K white gold indexes and applied parts against the stainless steel case and bracelet of this 28 mm model make for a beautiful contrast. OMEGA added a touch of colour to the otherwise neutral bezel by highlighting the carved Roman numerals with the same hue.

This timepiece’s inner workings are OMEGA’s Calibre 4061. When you flip over the watch, you’ll see a medallion that was officially issued by the Constellation Observatory.

The current TAG Heuer is the result of TAG’s purchase of Heuer in the 1980s; several of the watches in the collection, including the highly successful Monaco, Carrera, and Autavia, date back to Heuer’s earlier incarnation. However, Formula 1 was introduced the year after the merger and was created entirely by TAG Heuer. The present symbol is much more high-end than the plastic Formula 1s of the 1980s, and the modern quartz-powered clocks are fantastic everyday watches because to their athletic design, adaptable sizing, rugged construction, and obvious motorsports-derived pedigree. 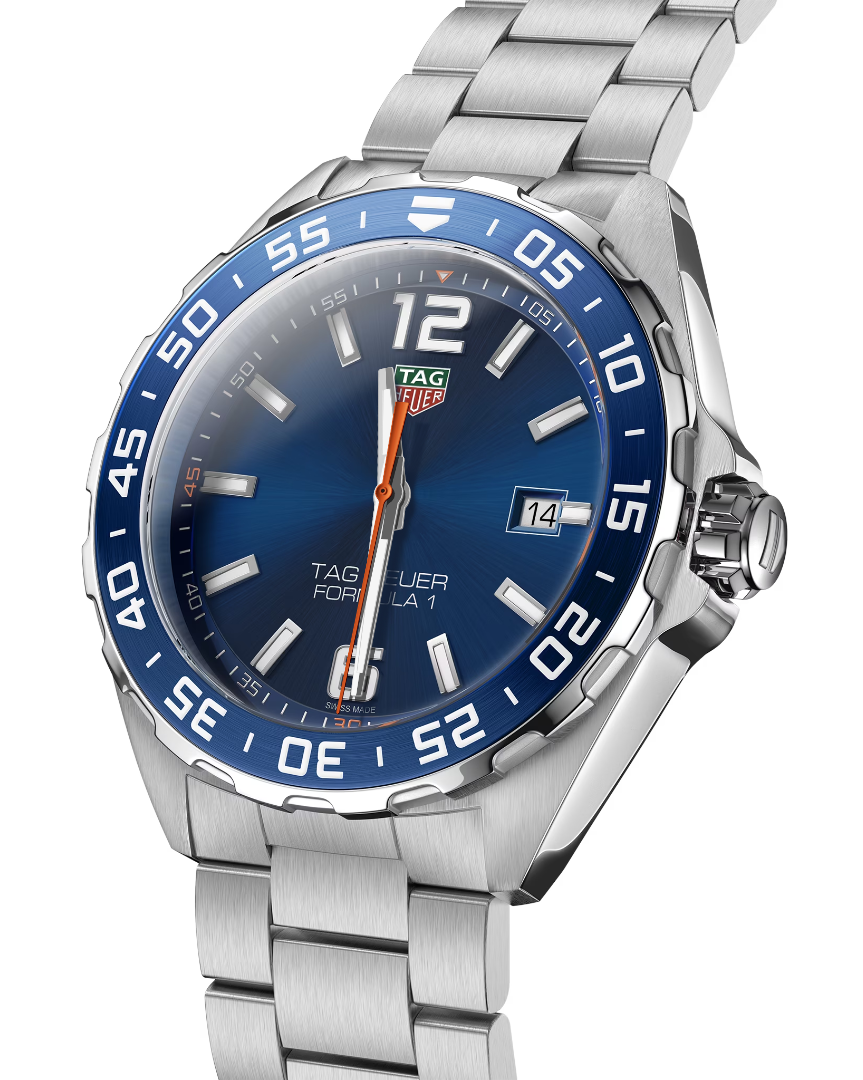 The Grand Seiko SBGV245 (and its black dial twin, the SBGV243) is the consensus “coolest” quartz watch on the market, as evidenced by its popularity on Instagram and its rarity more than two years after its release. The watch has a sharply angled and even sharperly polished case, making it one of Grand Seiko’s most distinctive offers. It even comes on a canvas strap, for crying out loud. The sharp lugs, the striking vertically brushed dial, and the glistening indices are just a few examples of the exquisite craftsmanship that must be seen to be believed on this timepiece. And because it’s a Grand Seiko, you know the 9F calibre movement within is hand-made and exceptionally accurate, requiring maintenance perhaps twice a year at most (for daylight saving time). 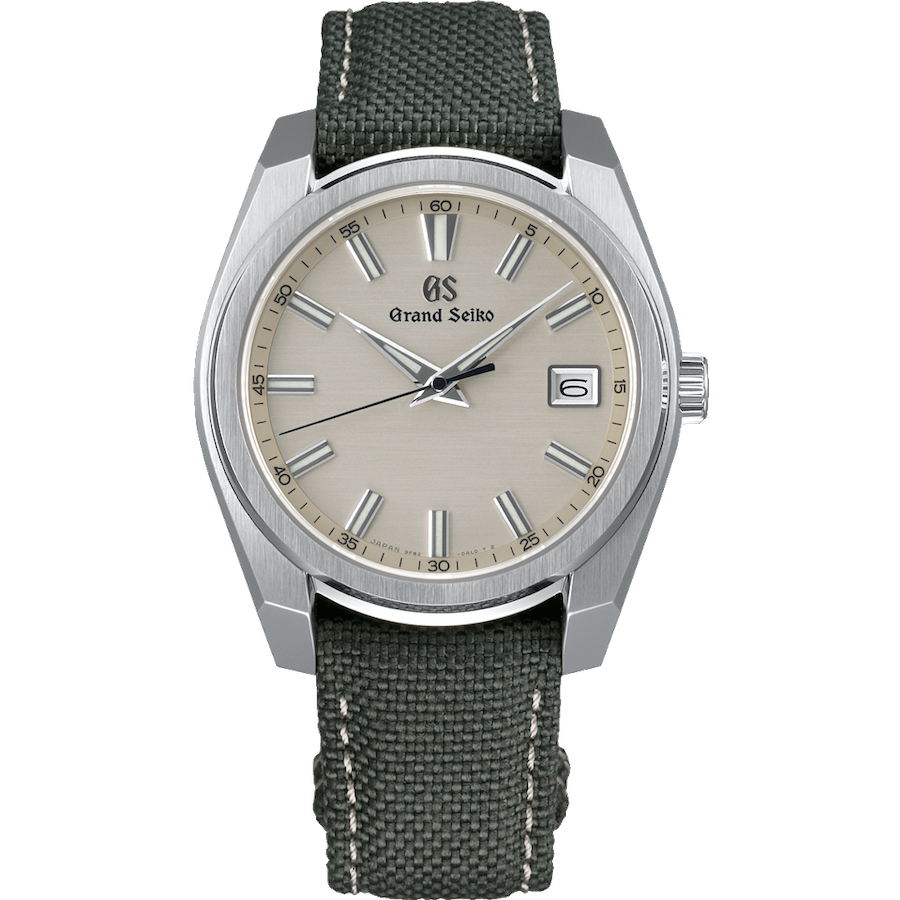 A G-SHOCK must be included in any top-tier quartz watch roundup. The G-SHOCK brand, which is a division of the Japanese electronics giant Casio, is famous for producing some of the toughest timepieces on the market. The GSTB400 series is the best example of the brand’s signature durability and aesthetic elegance. The watch is the thinnest in the G-STEEL series the company has ever made while still including all the features we’ve come to expect, such as a world timer and Bluetooth connectivity.

While you many not experience the romance of mechanical watches, quartz watches certainly have a different air about them and those which do not blow a hole in your pockets! 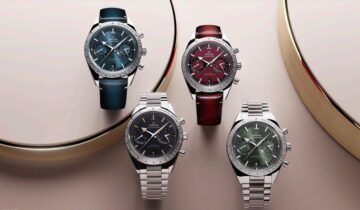 Omega Speedmaster 2022: The Speedy Gets Slimmer 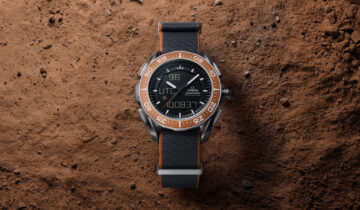 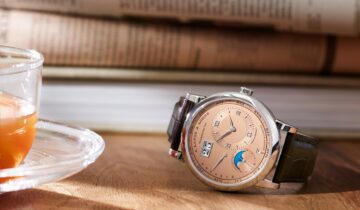